Sausages are delicious and juicy, which is why they feature in tons of recipes. And they come in numerous types, each with its unique texture and flavor. But not everyone understands how best to cook them and in most cases, expose these threats to overcooking and ruin the experience. But you can avoid this by following the steps needed to properly cook sausages for the right duration. 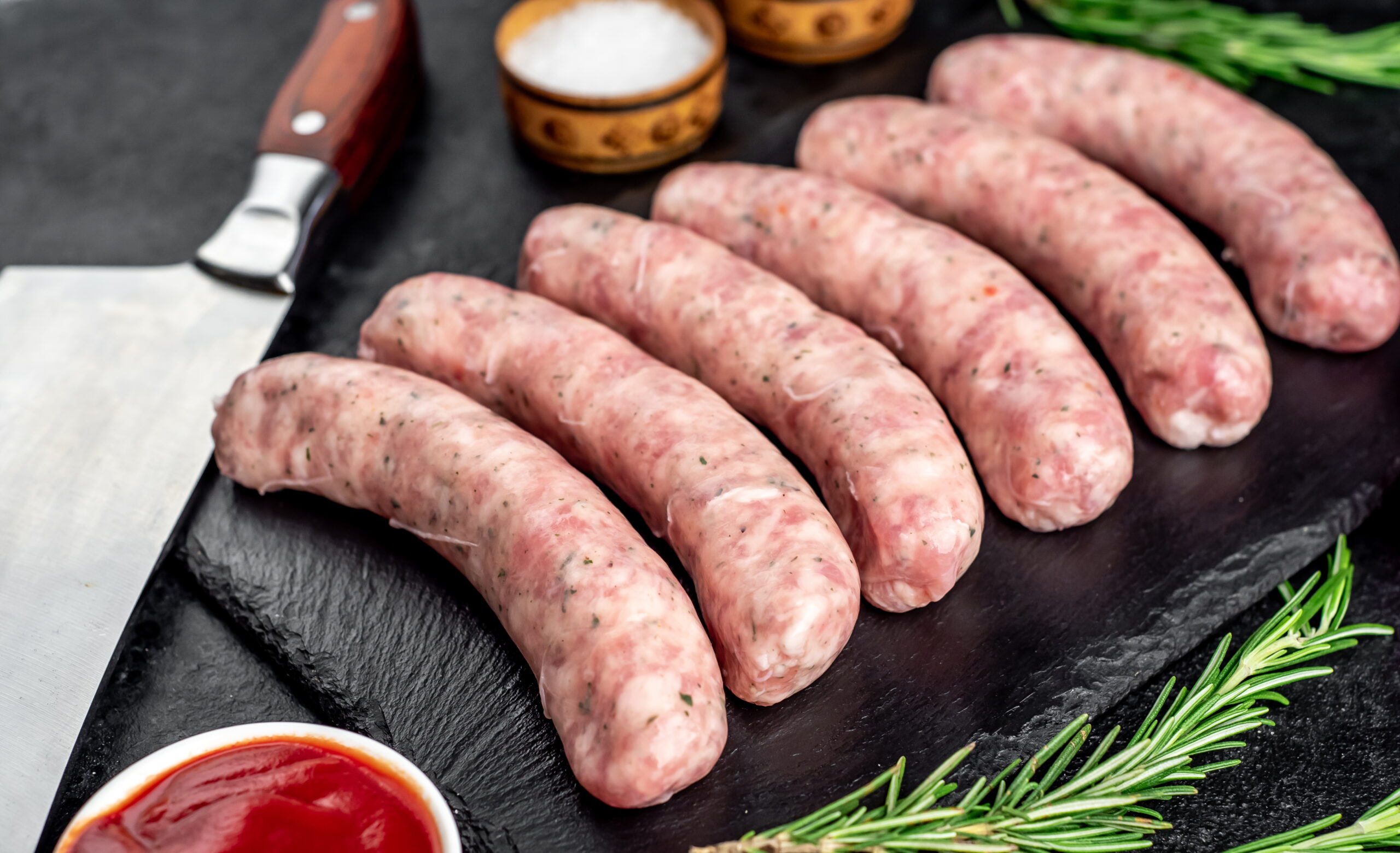 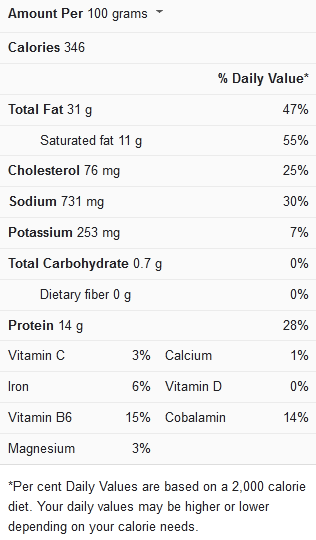 Sausages are prepared from ground meat encased in a skin made from collagen, cellulose, or intestine. And the meat can be beef, poultry, or pork, depending on which you choose. The ground meat is often mixed with a blend of seasonings, and spices, and in some cases, this gives the sausage its distinct identity. Most varieties also contain a filling agent, mostly comprised of finely grounded breadcrumbs that double as a binder.

Examples of sausages in the culinary world that explain this feature include Cumberland, Merguez, Toulouse, Gloucester, Lincolnshire, Lorne, Glamorgan, Italian, and Chorizo.

Some sausages are sold pre-cooked, which cuts down cooking time and expands the ways they can be prepared. Others, however, are sold raw and require tons of attention to ensure they’re fully ready.

The cooking technique determines how long to cook any sausage, and also influences its final tastiness. But most times, these delicacies can be prepared on the stove, in an oven, or on the grill.

Stovetop sausages are prepared by boiling or frying, and each method depends on what you’re using them for,

Boiled Sausages- You can cook sausages on the stove by simmering them one by one in boiling water. But while this method cooks the sausages thoroughly, you’d be compromising on a crispy, brown texture. However, most browned sausages are first passed through this method. And while pre-cooked sausages will be ready in 10 minutes, raw ones may need up to half an hour.

Pan-Frying- Sausages can also be cooked in a pan with little oil heated over high temperatures. A skillet or non-stick pan is placed over high heat, oil is added, and the sausages are cooked in the heated oil. The sausages are then flipped a few times so all sides are browned, before serving.

Deep-Frying- Some prefer to immerse sausages in hot oil for deep-frying, and this method is quite fast. And most times, the sausages are first breaded beforehand. An egg wash is prepared and each sausage is dipped into it. Then, they’re rolled in batter or breadcrumbs and dipped in hot oil for five minutes.

The broiler uses a high-temperature environment to cook sausages. The sausages are first lined on a baking pan and coated in oil before being placed under the broiler. Then, they’re cooked for 10 minutes, during which they’re turned numerous times to heat all surfaces.

Grilling sausages uses a similar condition as the oven, except the heat is generated below the meat than above. The sausages are first arranged on a greased rack and cooked on high heat for eight to 12 minutes, turning occasionally to cook all sides.

Both the oven and grill will develop a rich brown on the sausages with the latter also adding a smoky allure to its aroma.

The oven offers a large space for plenty of sausages and a high-heat condition to cook the meat. Arrange the sausages in a pan and roast them in a 355F oven for 15 to 20 minutes. If you’re cooking larger sausages, then let them roast for 30 to 40 minutes. You’ll need to turn them halfway through the time to evenly cook both sides.

A post shared by Origin – The Village Butchery (@originthevillagebutchery)

Cooking Time and Doneness for Sausages

The doneness time for sausages depends on the cooking method you’re using. But some methods are more certain than others. Boiling, for instance, needs no more than 10 minutes, while the oven needs 15 to 13 minutes depending on the size. But most other methods require confirmation to ensure the meat is ready to eat. And below are tips to try;

While these tips are quite helpful, it also helps to be sure, as eating uncooked meat can cause health issues like food poisoning. So, use a meat thermometer to check the sausage’s internal temperature as it cooks. You’ll want a doneness temperature of 155 to 165F before they’re considered ready to eat.

Also, check out this video for more tips.