Not everyone is skilled in cooking frozen corn on the cob. The ears have been picked ripe, blanched, and rendered a quick freeze before being offered for sale. And because this processing may cause you to wonder if the cooking time is different, you may shy away from trying it out. But timing frozen corn on the cob isn’t as tasking as you fear, and with the right guidance, you can cook it using different methods. 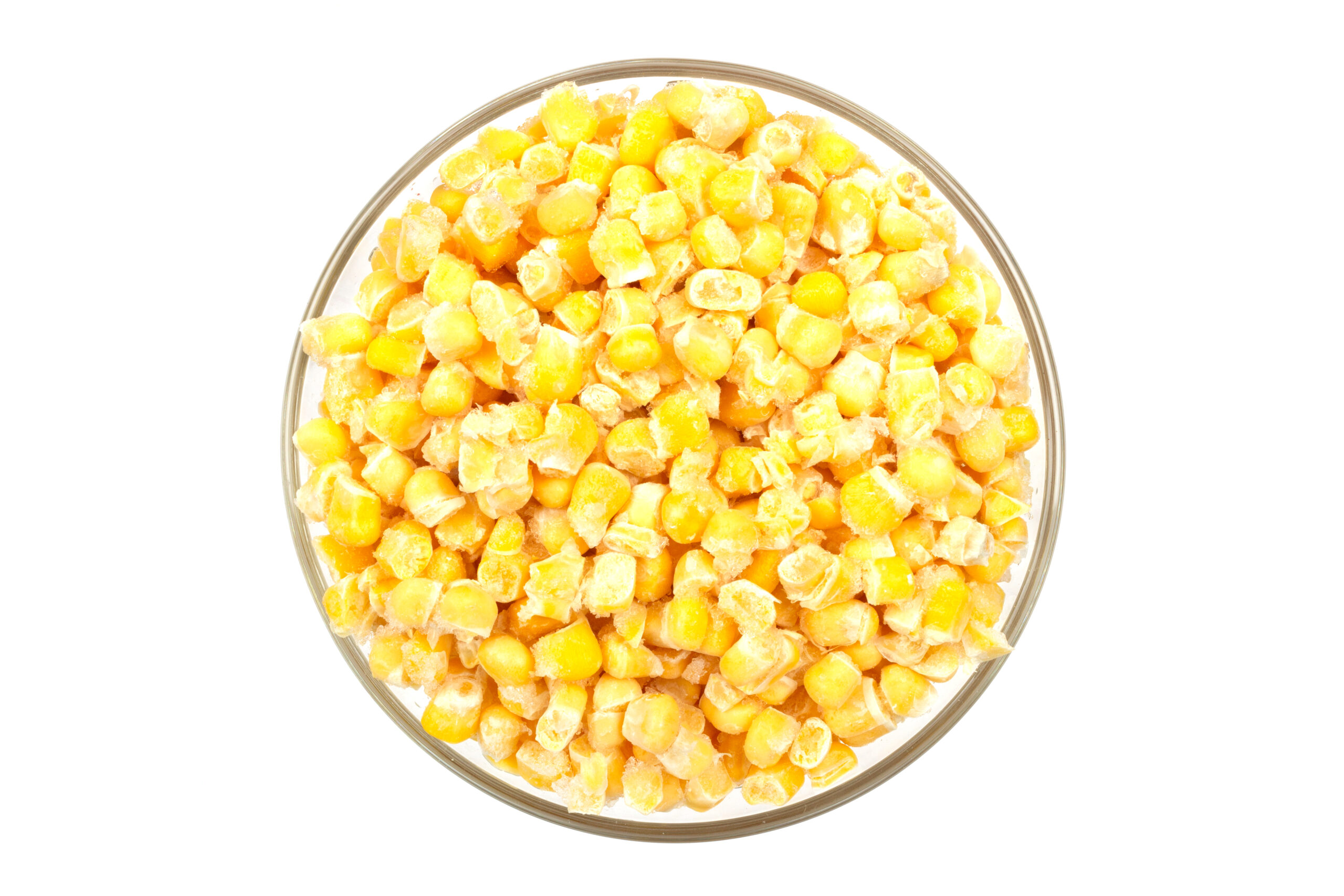 Cooking Time for Frozen Corn on the Cob

The duration of cooking frozen corn on the cob depends on the kitchen method used. You can boil the corn on the stovetop or steam it.

Boiling– Pour water, butter, milk, broth concentrate, and seasoning in a pot and stir to mix. Then, cook over medium-high heat till it boils, and add the frozen corn. Let the liquid reach a boil and cook for five minutes, then remove the corn and drain. Serve the cooked corn hot with salt, pepper, and butter.

Steaming– Put water in a pot and add seasoning, then place a steamer basket over it and add the corn into the basket. Let the corn steam for five minutes, slather with butter, and season as desired.

Prep the oven to 400F and line a baking sheet with foil. Then, arrange the corn on the sheet and slather it with butter. Season as desired and bake for 30 to 45 minutes, occasionally, so all sides evenly cook. Once the corn is ready, slather more butter and season as desired, then serve.

Coat the corn with butter and season as desired. Then tightly wrap each cob with foil, so the corn will cook in its steam. Arrange the corn on a 375F grill and cook for 25 to 30 minutes, occasionally turning, so it doesn’t burn and serve as desired.

Fill a microwaveable dish with water to half-inch, and add the corn. Then, cover and cook for 10 to 12 minutes (two to three years) or 14 to 15 minutes (four to six years). Once it’s cooked, serve slathered with butter and seasoned to preference.

Add the corn to a saucepan and pour in some water, then cook on the stove for five minutes over medium heat. Transfer the cooked corn and remaining water into the crockpot and stir, then top the water to preference. Cook on LOW for 1½ hours, season as preferred, and serve.

Put water in the pressure cooker and place the rack inside. Then, arrange the frozen corn on the rack, seal the pressure cooker, and cook on HIGH for four minutes. Afterward, allow a five-minute natural release, followed by a careful venting of the valve. Then, season as desired and serve.

Seasoning and Sides for Frozen Corn on the Cob

You can cook corn on the cob with various fat options, the most popular being unsalted butter. But you can also include melting cheese, vegetable oil, or parmesan. The recipe also accepts a wide range of seasonings and spices, including cayenne, garlic powder, onion powder, bouillon cubes, bacon bits, and seasoning mixes. The frozen corn on the cob can be cooked in milk or broth for a more intense flavor. And you can make a delicious sauce by combining equal parts of melted butter and parmesan, or opt for a BBQ rub after cooking.

If you like a more adventurous flavor experience, try a combination of butter with cilantro, queso fresco, and fresh lime juice and zest. You can also brush the cooked corn with butter, mayonnaise, and yogurt, then sprinkle with fresh herbs like dill, chives, parsley, or rosemary.

Preheat the oven to 400F and line a baking pan with foil.

Arrange the frozen corn on the lined baking sheet, and spread half of the butter on them. Then, season liberally with pepper and salt.

Toss the pan in the heated oven and bake the corn for 30 to 45 minutes. Turn the corn frequently, so all the sides cook evenly. You want the corn browned just right, with few burned spots.

Take the corn out of the oven and slather the remaining butter. Season with more pepper and salt, and serve.