Nowadays, there are so many different “milk” on the market that it might be challenging to decide which one is best for your child. Pediatricians are frequently asked which milk is better to use beyond age one by parents weaning their children off breast milk or formula.

Most children will drink whole cow’s milk until they are two years old. Still, the American Academy of Pediatrics (AAP) recommends starting reduced-fat milk between the ages of 12 and two in children who are at risk of becoming overweight or whose families have a history of obesity, heart disease, or high cholesterol. Between the ages of 2 and 3, your child should consume around 2.5 servings of dairy per day, and you can transition to low-fat or nonfat milk.

There are various options to consider when looking for a milk substitute for toddlers. This article will discuss the benefits of soy milk, rice milk, almond milk, and pea milk, and each has advantages and disadvantages. Continue reading to learn more. If you’re looking for a dairy-free milk alternative for your toddler, check out our list of the top options. Whether your child is allergic to cow’s milk or simply needs a more healthy alternative, you have options.

Some Milk Substitutes for Toddlers 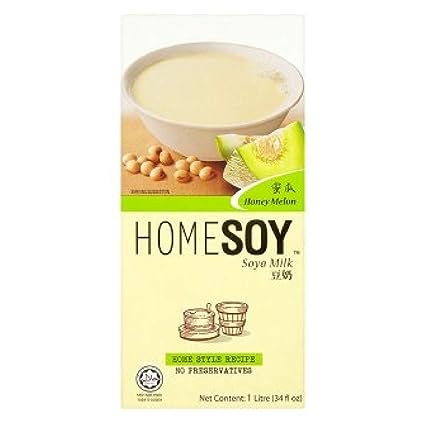 Soy milk is a popular milk substitute for newborns and toddlers, whether or not they have a milk allergy. It has a good quantity of calories and protein, and it can be fortified with calcium and vitamin D, but it should only be given to infants who are at least six months old. Because many infants are allergic to cow’s milk, it’s essential to think about your child’s needs and the ideal milk substitute for your baby.

Similarly, almond milk is an excellent option, but it has less protein than dairy milk. However, it is high in calcium and should be included in a well-balanced diet. If your child is allergic to nuts, you should avoid giving them almond milk. Some children with a milk allergy may also have a soy allergy. If you have a dairy allergy, it’s usually best to choose from one of the other dairy-free options.

Because a toddler’s digestive system requires extra nutrients to thrive, choosing non-dairy milk with high protein content is critical. On the other hand, Pea milk contains less fat, carbs, and total calories than cow’s milk. You might consider mixing pea milk with seed milk to give your toddler additional healthful fats.

While there are numerous advantages to adopting rice milk as a milk substitute for toddlers, parents should know the drawbacks. This plant-based milk is low in protein but high in calcium, with 330 mg per cup. Only toddlers who are allergic to cow’s milk or soy should drink this milk, and a child should not consume rice milk daily. Rice milk is a non-dairy milk substitute that has enough vitamins A, B12, and D. It’s also a good source of calcium and low in fat and protein.

Unlike cow’s milk, rice milk contains very little protein and calcium while having a greater carbohydrate level, making it a poor choice for diabetics. Nevertheless, it is a safe alternative for those with nut or soy allergies and those who demand a lot of energy, such as sports. 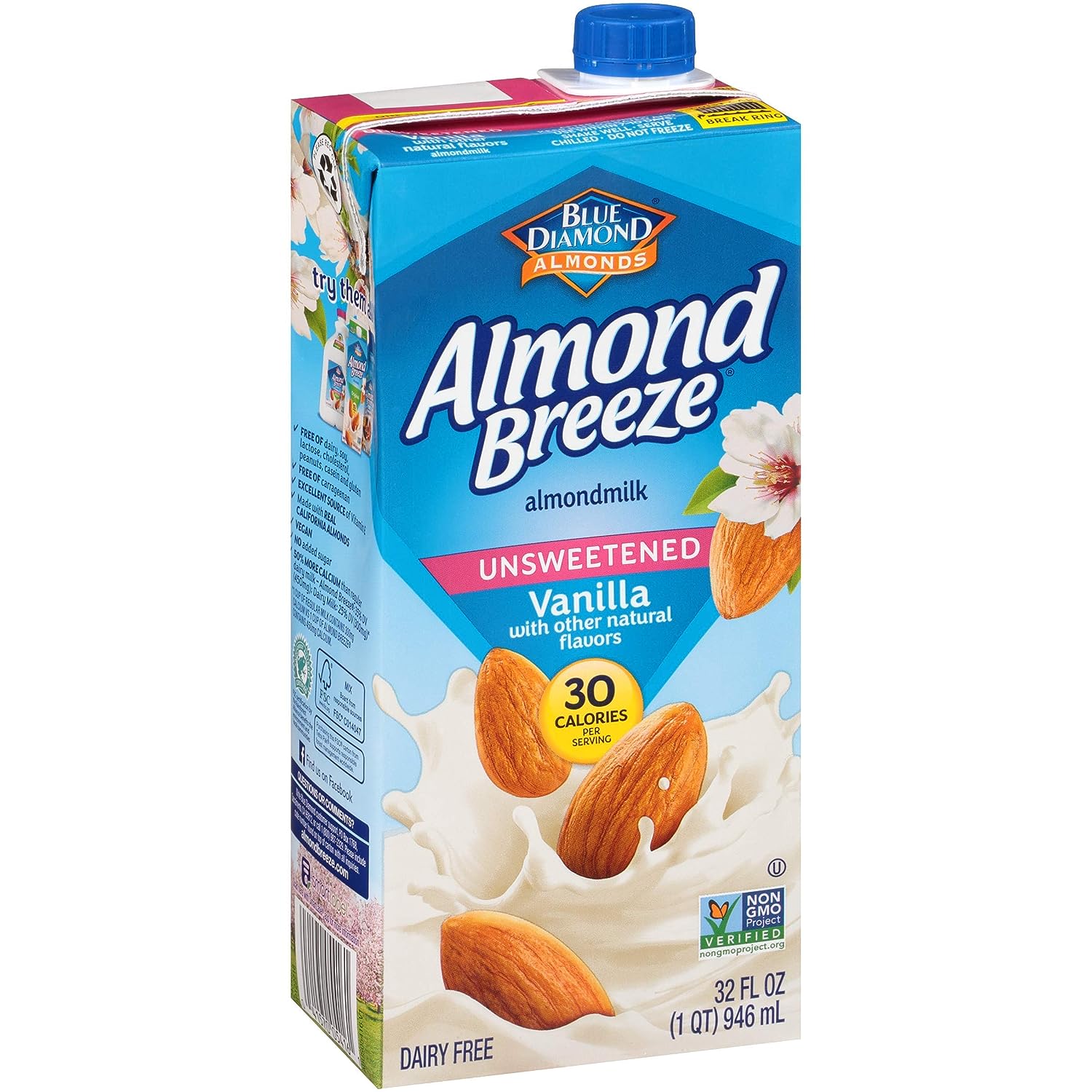 You might be considering switching to almond milk as a toddler’s milk substitute. If that’s the case, there are a few things you should know first. To begin with, this sort of milk is low in protein, making it a poor substitute for cow’s milk. It does, however, contain a small amount of fat, around the same as 1 percent cow’s milk. Also, get calcium-fortified almond milk and provide your toddler with different protein sources, including some Vitamin D.

There are several advantages and disadvantages of using oat milk as a toddler’s milk substitute. To begin with, this milk is nutritionally inadequate for babies under the age of twelve months. As a result, it is preferable to use breast milk or formula. If your toddler’s first milk is oat milk, make sure it’s fortified with vitamins D and B12 to get the nutrition he needs.

Lactose-free milk is easily obtained by inserting an enzyme into regular milk that aids in the breakdown of that protein. There isn’t much difference between cow’s milk and the lactose-free version; the nutritional profile is identical, and the flavor is typically sweeter than the original. Many commercial firms advertise their milk products as “lactose-free,” yet the natural milk is made from plant-based sources or other ingredients. Furthermore, this milk is ineffective for youngsters lactose intolerant or allergic to other substances found in milk. 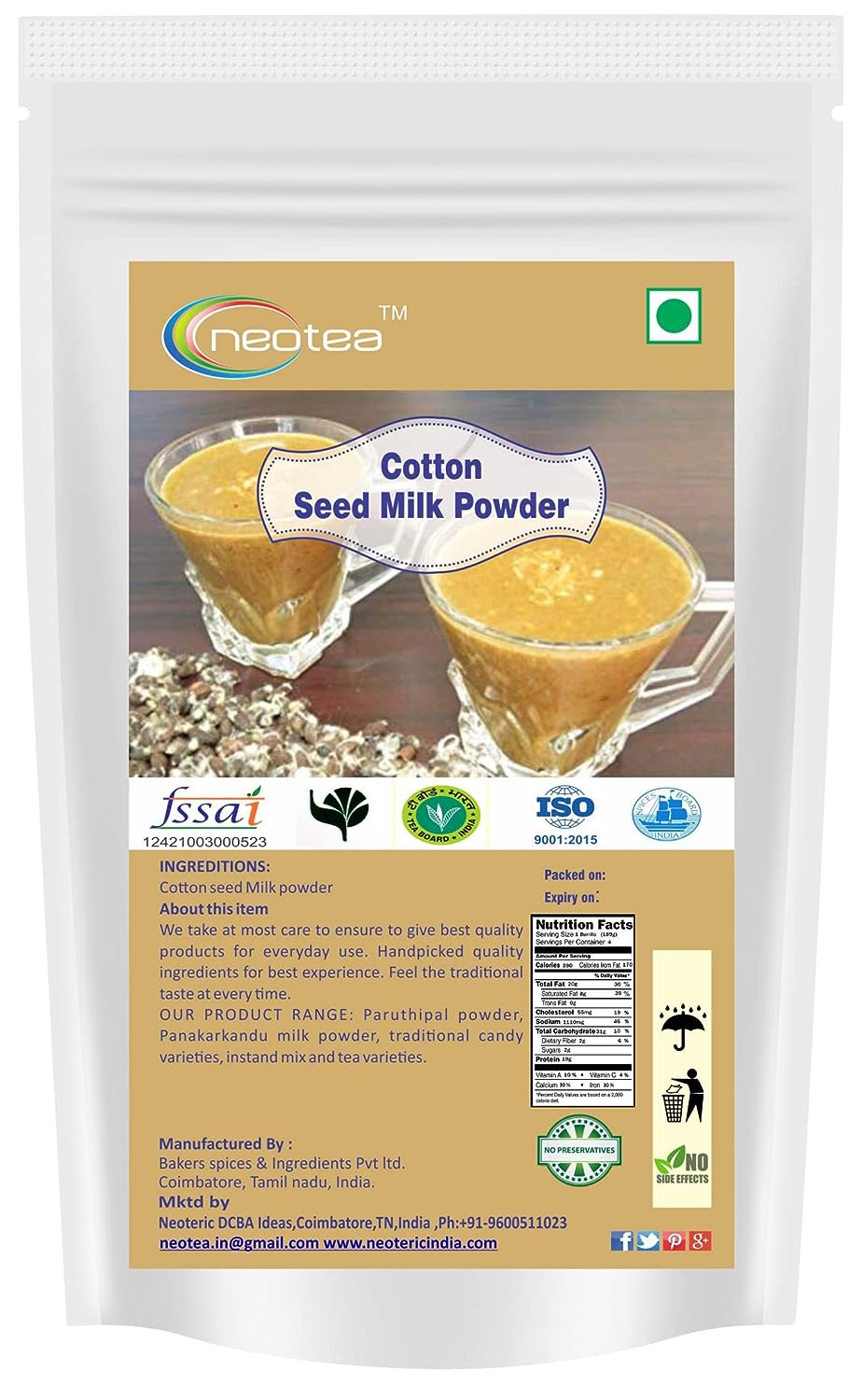 Hemp, flax, and sesame seeds are commonly used to make seed-based milk replacements. While hemp milk and other seed-based milk are high in fat and fiber, they are low in carbohydrates, protein, and calories.

Sunflower seed milk is my favorite plant-based milk because it is inexpensive, easy to create, and tastes creamy. Sunflower seeds, unlike many nuts, are virtually always uncooked, so they can be soaked and sprouted to make healthful, easy-to-digest milk. In this dairy-free milk, the vanilla is entirely optional.

Is it OK for Toddlers Not to Drink Milk?

One-year-olds can now switch to whole milk instead of formula. Some toddlers refuse to drink milk; don’t force it if this is the case with yours. Toddlers require the nutrients calcium and protein found in milk. However, these nutrients can also be obtained from other sources. Milk is not required for toddlers.

Dairy supplies fat, protein, vitamins, and minerals for newborns and young children. Breast milk or formula provides most calories in infancy, but you can start introducing cow’s milk into their diet as early as age one. Dairy remains a significant source of dietary fat, essential for brain development. The American Academy of Pediatrics (AAP) recommends that toddlers have two servings of dairy each day, equal to 16 ounces of milk, between the ages of one and two.

Can Toddlers Drink Almond Milk Instead of Cow’s Milk?

Most toddlers can safely drink almond milk, but it is not a substitute for breast milk or newborn formula. In some circumstances, almond milk can be a healthy substitute for cow’s milk, but there are significant nutritional differences before switching.

Unless otherwise recommended, most doctors and the American Academy of Pediatrics recommend that babies under the age of one drink breast milk or, if breast milk is not available, dairy- or soy-based infant formula. Other milk, such as cow’s milk or almond milk, should be introduced after a baby’s first birthday, according to experts, because the specific vitamin profile in breast and formula milk is vital for growth. Toddlers over the age of 12 months can drink almond milk once or twice a day in between intervals of breastfeeding or eating their other foods.

Almond milk is produced from water and finely ground almonds. Thickeners, sweeteners, and flavorings such as vanilla may also be included. Many manufacturers also include vitamins A, D, and calcium. Cow’s milk and almond milk have pretty different nutritional profiles. Because whole cow’s milk has significant fat content, some doctors prescribe it for weaning babies aged 1 to 2 years. A single cup of whole milk includes roughly 8 grams of calcium, which a baby’s growing brain requires. On the other hand, unsweetened almond milk has only 2.5 g of sugar.

Is Coconut Milk Good for Toddlers?

Coconut is a tropical fruit that grows abundantly on palm trees. Two nourishing staple foods for societies worldwide are contained within the hard shell: cool water and creamy white meat. While coconut water is recommended for toddlers aged 12 months and up, the meat can be consumed raw or processed into coconut cream, milk, butter, yogurt, and other products.

Although infants can choke on liquid, coconut milk is not a common choking hazard. Always keep a baby within arm’s reach during mealtime and check out our age-appropriate serving guidelines.

How Much Soy Milk can a Toddler Drink?

For children over the age of one who refuses to drink milk, are lactose intolerant, or are allergic to cow’s milk, soy milk in moderation (1 to 2 cups per day) is a good option. Some youngsters, however, are allergic to the protein found in soy. A soy allergy can last until adulthood, even though most children overcome it.

Although soy milk contains phytoestrogens (an estrogen-like hormone found in plants like whole grains, potatoes, dry beans, and apples), there is no scientific evidence that drinking soy milk harms children or adults. Since the 1960s, people have been drinking soy milk without harm. Many soy milk products tout the presence of isoflavones and phytoestrogens that may help people lower their blood cholesterol levels.

Consult your child’s doctor if your youngster has a soy allergy. If soy milk is okay, get the vitamin-fortified, whole-fat kind to ensure that your child gets the nutrients they need. Because soy milk contains phytates, naturally occurring chemicals found in whole-grain foods, legumes, and nuts that might impair calcium and other mineral absorption, make sure your child’s diet includes other calcium-rich (or calcium-fortified) items.

As some families choose to avoid dairy, milk replacements have grown popular over the last decade. Additionally, some children have milk protein allergies. Milk replacements are vital in both circumstances to ensure your youngster gets enough protein and calcium. Knowing the differences between your alternatives will aid you in selecting the best option for your child.

For toddlers, dairy is a vital source of protein. If you’re looking for a milk substitute, look for one with protein and is closest in caloric content to cow’s milk. Almond, coconut, and rice milk are low in protein, whereas hemp and oat milk is high in protein.