When it comes to thickening agents in recipes, cornstarch is one of the ingredients that is most sought after. Used in soups, sauces, and even in baking, corn starch has become a staple for most cooking enthusiasts.

Cornstarch is tasteless and fits easily into recipes, no wonder it is a preferred option, but in the absence of this ingredient, there are still suitable alternatives that would deliver just like the cornstarch in any recipe. In this article, I would be discussing a few of these alternatives along with how they can be applied for the best results. 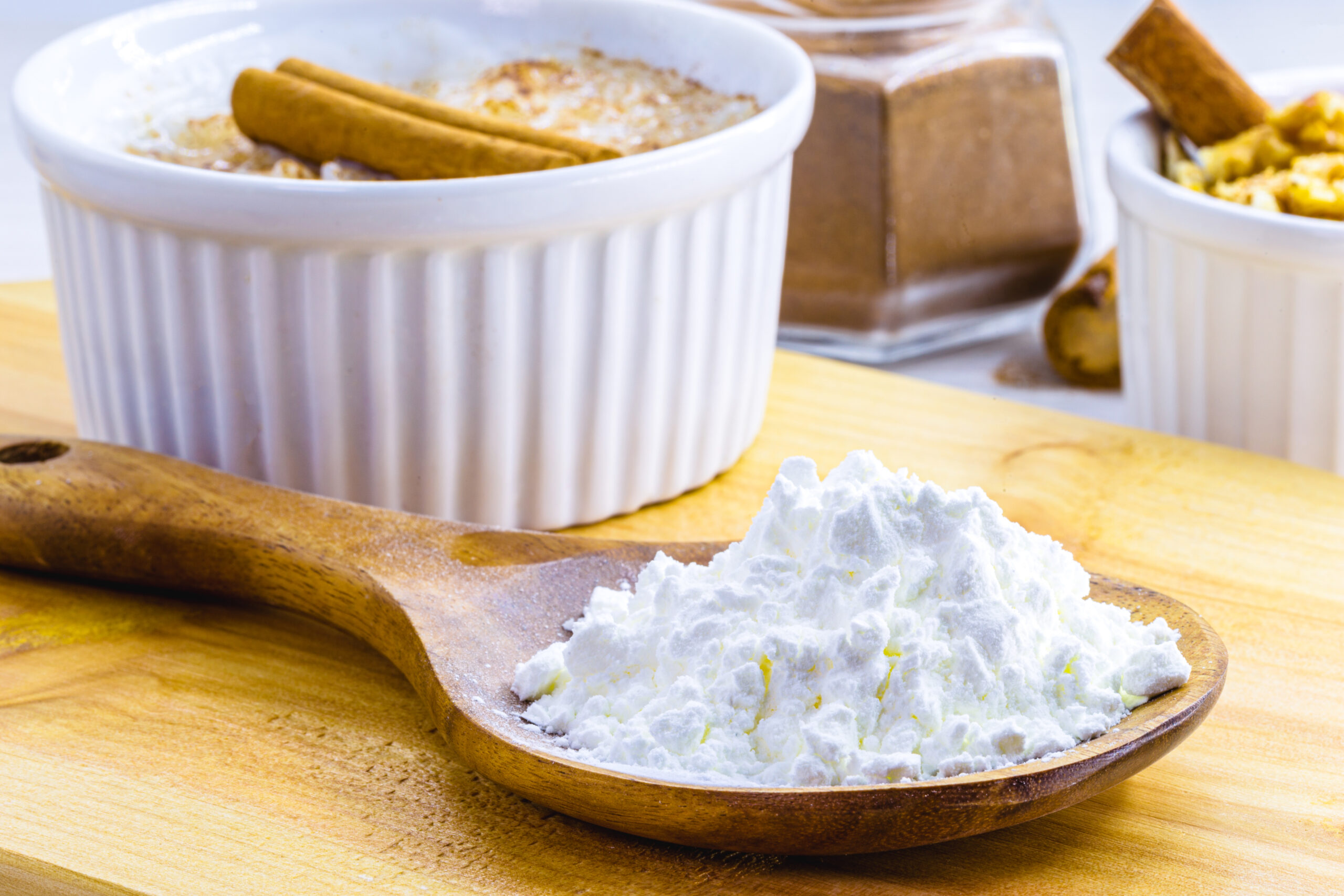 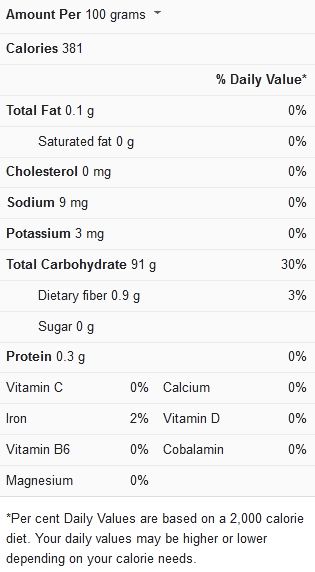 The name cornstarch is already self-explanatory as it simply means starch gotten from corn. Cornstarch is made by grounding the nutritive tissue called the endosperm which is found in the center of a corn kernel into a fine white powder.

Cornstarch which is now a popular culinary ingredient was actually made for the purpose of starching laundry, it was produced by a wheat starch factory worker known as Thomas Kingsford in New Jersey, in 1842. Later on, people started finding cornstarch helpful In recipes like gravies, marinades, sauces, casseroles, pies, or desserts and this item gradually made its way in the culinary world. Cornstarch is a versatile item used in both culinary and nonculinary fields, it is used in the manufacturing of baby powders, paper adhesive, airbags, and gloves and it helps patients with glycogen storage disorder by supplying glucose to their body which helps them maintain their blood sugar level.

Cornstarch has a taste similar to flour which is why it is sometimes swapped for it in some recipes, cornstarch isn’t lumpy when added and it produces a fine smooth, and silky texture.

Cornstarch is a highly versatile item even in the culinary field, it is used as a thickening agent, and it is also used in baked goods and fried foods. This ingredient can be added to many recipes and some of them include;

Cornstarch acts as a clear-based thickener and gives structure to meals, it is used in a wide range of recipes from soups to baking and desserts however it is relatively high in carbs and may not be the best ingredient for persons on a low carb diet. This article would be discussing other alternatives that would easily replace cornstarch in situations where you’ve run out of it or you just want a thickener other than it. 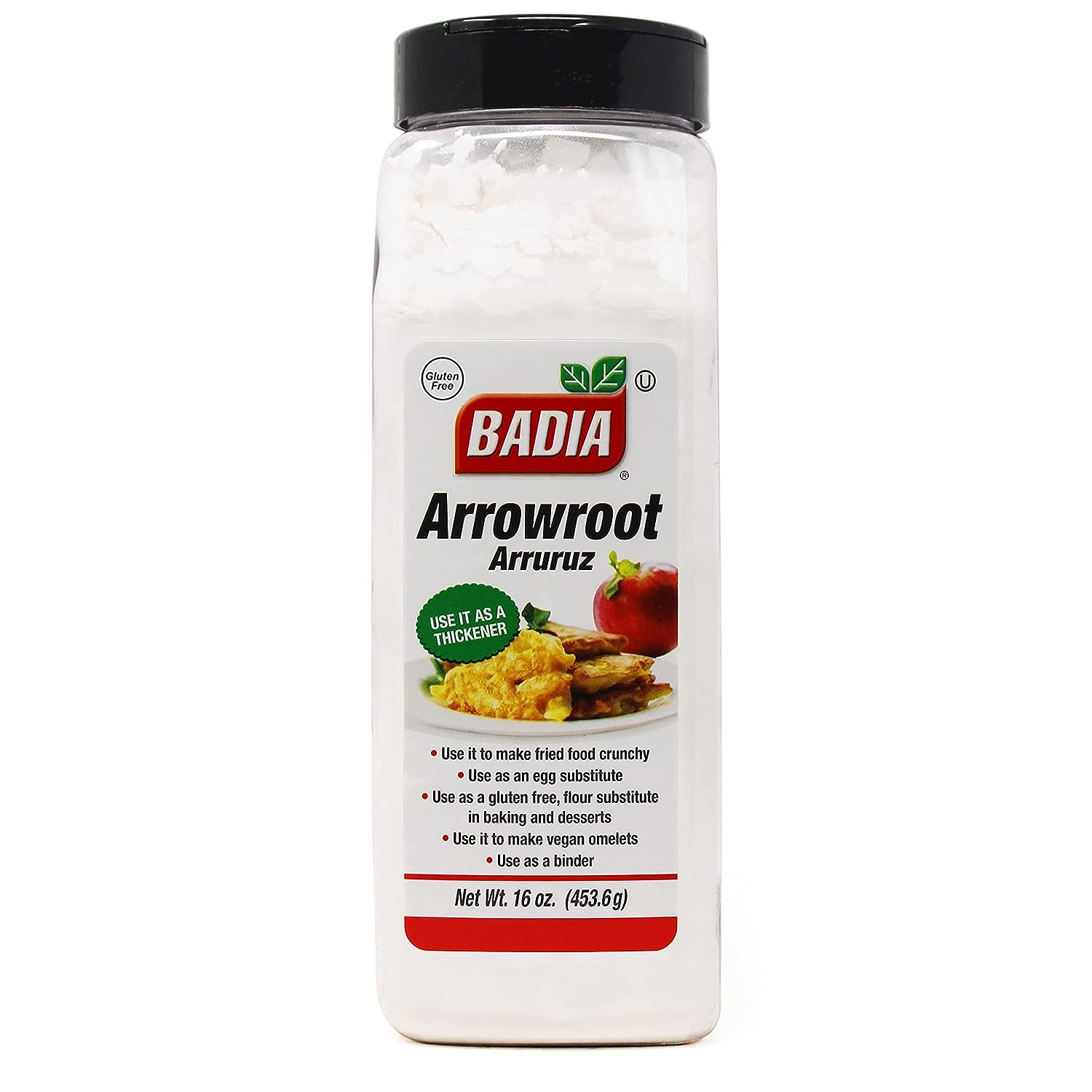 This powder is a close substitute for cornstarch. It is a starchy root vegetable that does not only contain carbs but other nutrients like protein, dietary fiber, vitamins, and minerals. It has health benefits like weight loss, controlled diarrhea, supporting the immune system, etc.

Just like the cornstarch, arrowroot is gluten-free and is color free when mixed in recipes, it also has no taste making it a great alternative for cornstarch. When substituting arrowroot for cornstarch the same measurements used for cornstarch can also be applied. Mix the powder arrowroot with warm or cold water before adding it to your recipes. 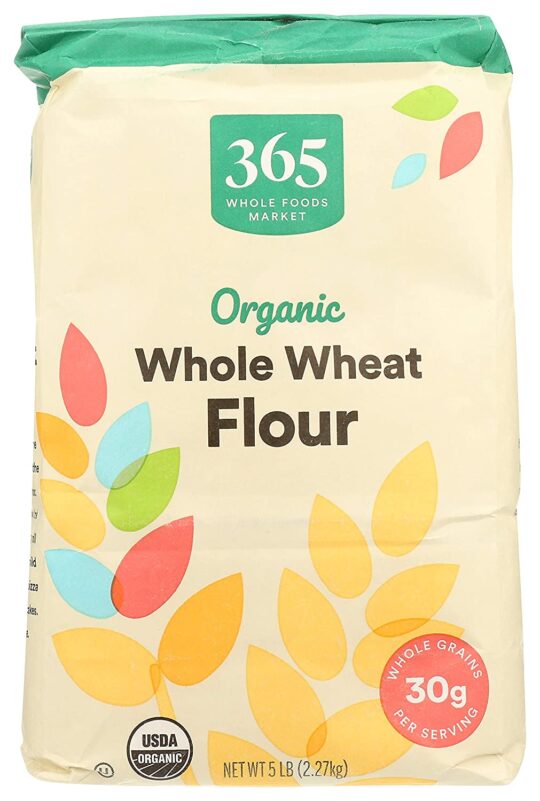 Cornstarch is sometimes used as a substitute for wheat flour which makes it a suitable alternative for cornstarch. As opposed to cornstarch which is high in carbs wheat flour has protein, dietary fiber, vitamins,s, and minerals giving it a more nutritional value but it isn’t as starchy as cornstarch, so it has to be used in bigger quantities when substituting. Wheat flour also isn’t a gluten-free option.

Since the Wheat flour isn’t as starchy, when substituting with wheat flour 2 tablespoons should be used where the recipe calls for a tablespoon of cornstarch to achieve the same thick texture the cornstarch delivers. Remember to mix with warm water before adding it to your recipe. 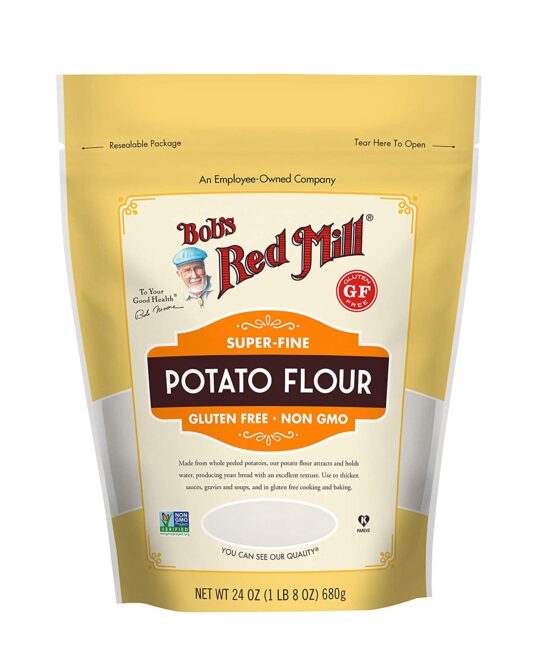 When potatoes are grounded into fine powders they can also act as a thickening agent. It is tasteless in recipes, gluten-free and starchy in texture just like the cornstarch. A mixture of potato starch and water should be made to the preferred consistency before adding it to a recipe.

The same amount of potato starch can be used when replacing cornstarch in any recipe, it is also beneficial to add the potato starch toward the end of a meal to prevent it from breaking and losing its thickening properties. 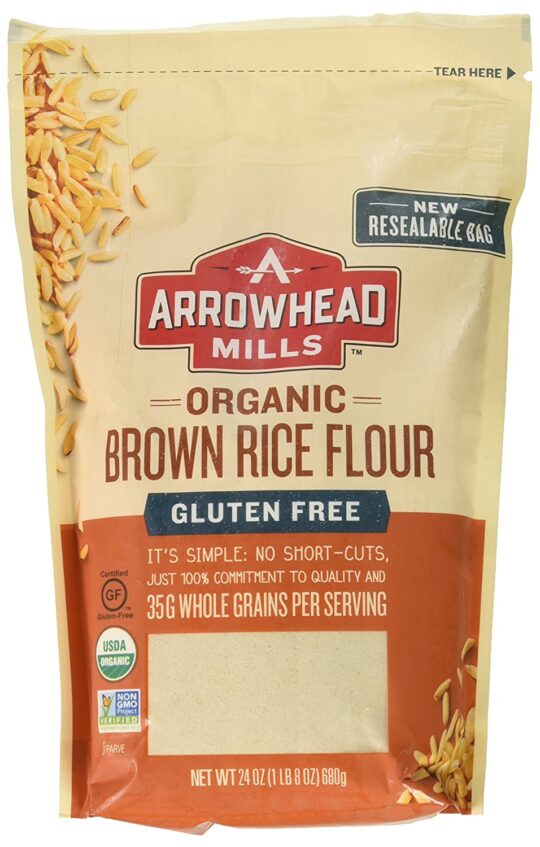 Rice is a versatile item and the full potential of rice is mostly harnessed in Asia where it is added to a variety of recipes. Rice can also be grounded into powder-like cornstarch, it contains other nutrients like protein and dietary fiber.

The rice powder is tasteless, gluten-free and a colorless thickening agent in clear liquid recipes. Just like the other powders, it should be mixed first in a separate bowl with either cold or warm water to your desired texture before adding to your recipe.

Rice flour has a lighter texture when compared to cornstarch so it should be doubled when substituting just like the wheat flour, 2 tablespoons of rice flour for a tablespoon of cornstarch.

Is there a difference between cornstarch and cornflour?

Is it unhealthy to consume cornstarch?

Cornstarch isn’t unhealthy especially when it is consumed in smaller amounts, although most processed foods contain a higher amount of cornstarch. It should be avoided if on a low-carb diet since cornstarch is full of mostly carbohydrates.

Does cornstarch lose its potency over time?

Cornstarch doesn’t lose its effectiveness especially when stored correctly. It could last for a really long time.

Cornstarch has a lot of uses in cooking but the good thing is that there are several ingredients out there that have the same or more qualities and nutrients like it. So whether you’ve run out of it or you are simply looking for a substitute, there’s no need to fret as an easy substitute might just be in your kitchen or in the grocery shop close by.