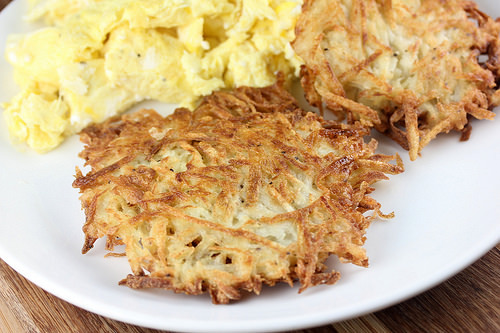 Perhaps you have made hash browns before but have had a hard time getting them crispy. This tutorial on how to make crispy hash browns is perfect for you. The secret is that you need to rinse the starch out of the potatoes and squeeze the moisture out. The oil also needs to be nice and hot to get them browned and crispy. The potatoes are shredded using a grater and then rinsed and drained and mixed with ingredients such as egg and flour. The hash browns and then cooked in hot oil until nice and browned. These hash browns make a great addition to any breakfast. Enjoy. 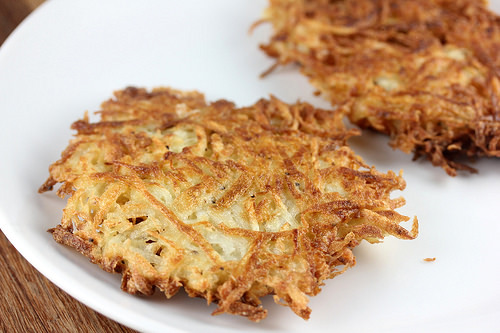