Sodium bicarbonate is what is known as baking soda. It is a white solid that is crystalline but mostly appears as a fine powder. The chemical formula for it is NaHCO3. It is also called by other names like bread soda, cooking soda, and bicarbonate of soda. The main function of baking soda is to serve as a leavening agent in baked products. It has other uses like relieving heartburn, fungicide and pest control, fire extinguisher, toothpaste, and even mouthwashes.

Baking soda primarily serves as a leavening agent in baked goods. Pancakes, Muffins, Biscuits, and cakes need baking soda to get the right taste and texture. Except you are looking to make flat banana bread or any of the baked goods listed above, you need baking soda.

Baking soda, when mixed with acid, reacts and forms carbon dioxide, which in turn causes baked and fried foods to rise and have a fluffy and soft texture. Acidic ingredients that cause the reaction include buttermilk, lemon juice, cocoa, hydrogen phosphates, cream of tartar, vinegar, and yogurt. Baking soda has a salty, alkaline taste, which resembles that of washing soda. 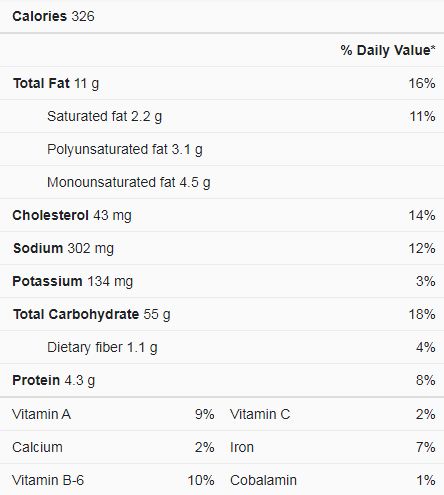 Baking soda is a leavening agent in baked goods. It causes them to rise and have a soft and fluffy texture. It can be used in different recipes, some of which include;

Banana bread can be consumed at any time of the day, very easy to prepare, and is a go-to option for breakfast, a midday snack, or dessert. But what happens when you find out you are out of baking soda, you dump the whole recipe? No, you don’t. Different substitutes can easily be swapped for baking powder in your banana bread with little or no difference. Its main function is to serve as a leavening agent, and these substitutes are very capable of doing just that. 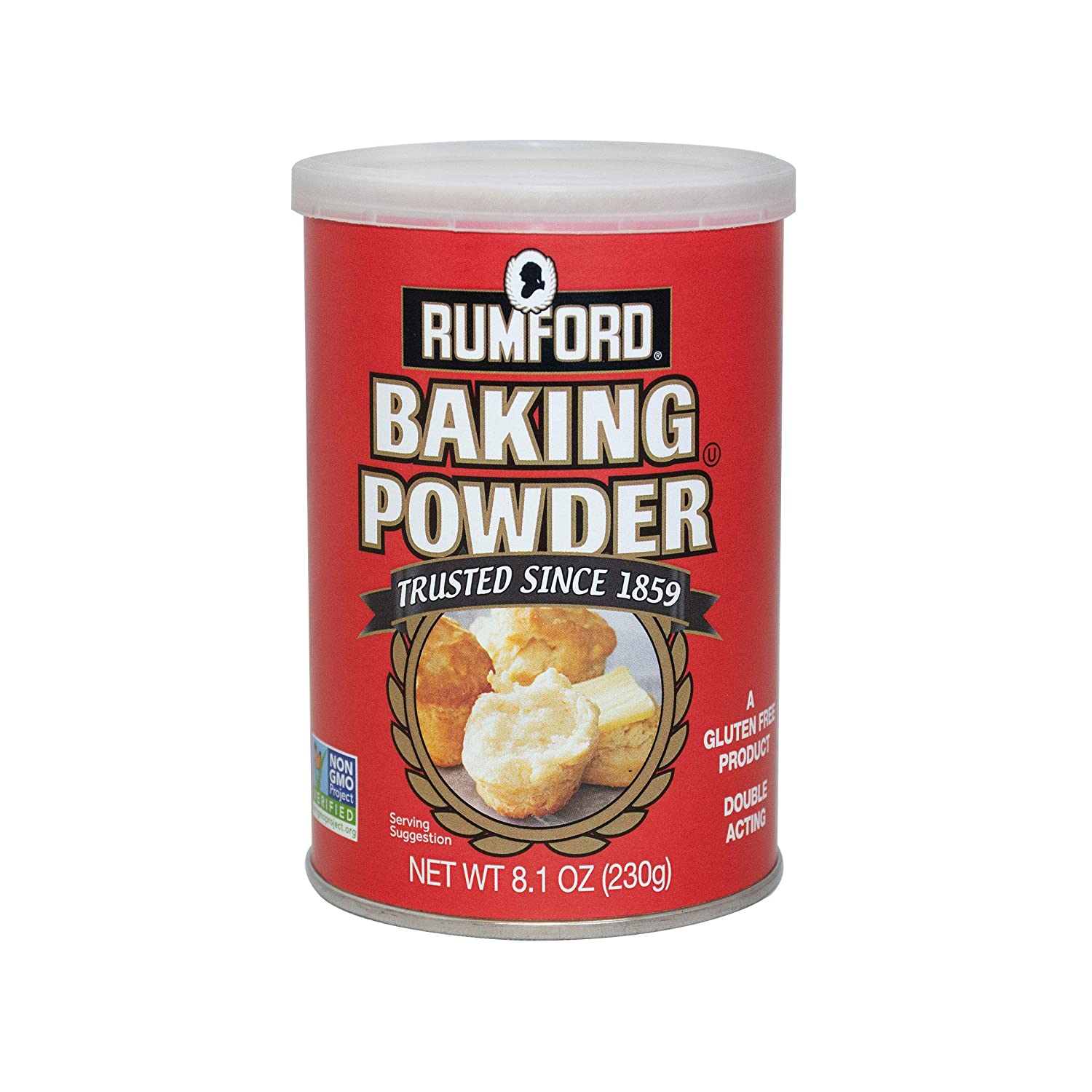 Most baking powders are double-acting, i.e., two reactions occur when you use them. The first is when you add the powder to the batter, and the second one takes place when it is heated; unlike baking soda that creates only one reaction when it comes in contact with acid and moisture. Baking soda requires that you put your batter into the oven immediately so that the reaction will not frizzle out, but with baking powder, you don’t have to do that. 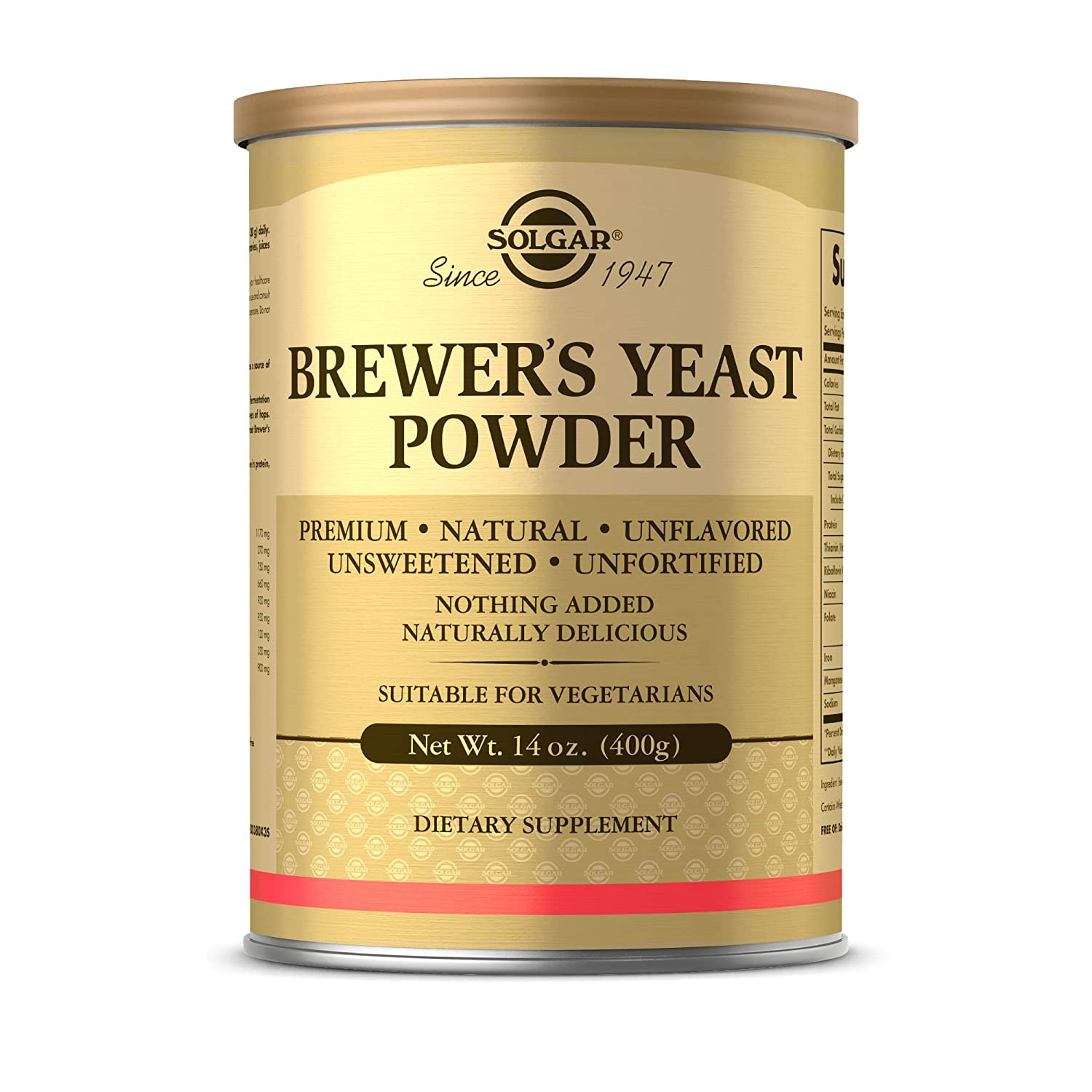 Another substitute for baking soda for banana bread is yeast. Yeast can be either fresh or dried, but the types you find in most stores are dried to be shelf-stable. When substituting yeast for baking soda, all you need to do is add moisture to the yeast. Mix your ingredients in a bowl, including the yeast, and then cover it. Place the bowl in a very warm spot, and you can even place it outside under the sun. Leave it for an hour or until the dough rises.

The big difference between yeast and baking soda is that yeast requires more time to make the dough double in size; unlike baking soda that does it quickly. When yeast comes in contact with sugar, it produces carbon dioxide, too, but it takes longer. This can cause a delay in baking your banana bread; therefore, yeast is not a good substitute when you have other substitutes. 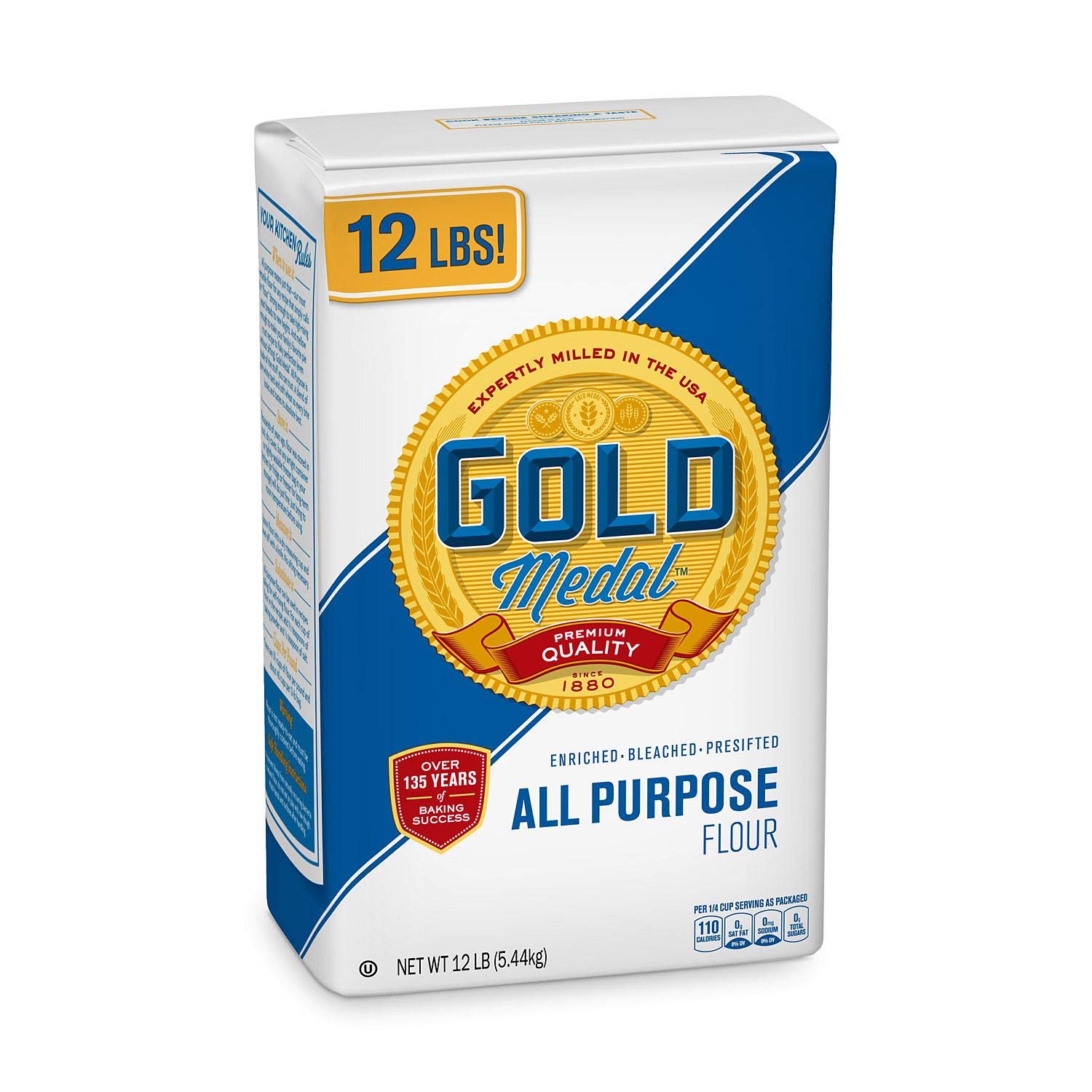 Self-rising flour is another replacement for baking soda in banana bread, although it might not be the best option for novice bakers. It is a combination of all-purpose flour, salt, and baking powder. A cup (120 grams) of self-rising flour contains approximately 1 1/2 teaspoons of baking powder and 1/4 teaspoon salt.

When a recipe requires baking soda, there is likely to be an acidic ingredient for the baking soda to react with. This means that you should replace these acidic ingredients with something neutral to keep the flavor balanced. For example, buttermilk is acidic. When your recipe requires it, you may consider replacing it with regular milk. This logic applies to banana bread.

What happens if you don’t put baking soda in banana bread?

Baking soda is a leavening agent that causes the dough to double in size and gives it a soft and fluffy texture. When you omit it from your banana bread recipe, you end up with dense bread.

What can be used as a substitute for baking soda?

Baking powder is the closest to baking soda, and this makes it a perfect substitute. The results might differ slightly, but the baking powder can produce a leavening effect just like baking soda. You should use three times the amount of baking soda being substituted. Other substitutes include yeast and self-rising flour.

What can I use if I don’t have baking soda for cookies?

Looking to give your banana bread a different look and extra taste? You can easily achieve this by adding some ingredients to your batter or before putting it in the oven. This does not, in any way, change the duration it takes to bake plain banana bread.

Chocolate is one of such ingredients. You can use chocolate chips by adding ½ – ¾ cup of chips to your batter, and you can still sprinkle a bit on top before baking it. You can also use ¼ cup of cocoa powder to your batter to get a general subtle hint of chocolate.  Dried fruits like blueberries, cranberries, and raisins can be used to spice up the taste and look of your banana bread. Whichever type of dried fruit you decide to use, make sure to stir them in the batter before pouring it into the loaf pan.

When substituting baking powder for baking soda, note that you will have to use triple the baking soda quantity being substituted. For example, a teaspoon of baking soda should be substituted with three teaspoons of baking soda. Other substitutes that can serve as leaving agent in baking your banana bread have also been discussed.