Alcohol has always been used in cooking throughout human history, and beer is one of the most widely used. The taste, richness, and aroma of many recipes have been enhanced with a good brew, which is why many cooks highly recommend it for cooking. But as great as it is for making different meals, there are times when you either don’t want to use it, or you’re all out and need its effects in your recipe. This is where having a close substitute comes in handy.

On a general note, beer is an enhancer of both favor and look, and its versatility is so flexible, you can use it in various types of dishes. Beer gives a rich, earthy flavor when added to savory dishes and acts as a fusing agent for the other ingredients. For meats like chicken, ham, and turkey, it glazes perfectly. And when added to baked goods, the batter is made lighter and fluffier, which further improves its taste and texture.

The acidic content of beer is also handy for tenderizing meat. In addition to softening the meat fibers, it also adds a delicious, caramel-like flavor to it. This makes it perfect for marinating, and it speeds up cooking time for almost every type of meat. Plus, the beer carries great nutritional value, rich in vitamin B, minerals, and antioxidants.

Beer is also a calorie booster for dishes. The average bottle can hold between 100-200 calories, so those who need such requirements benefit from cooking with it. And because of its taste and texture improvement properties, beer is a regular addition to numerous recipes and dishes. 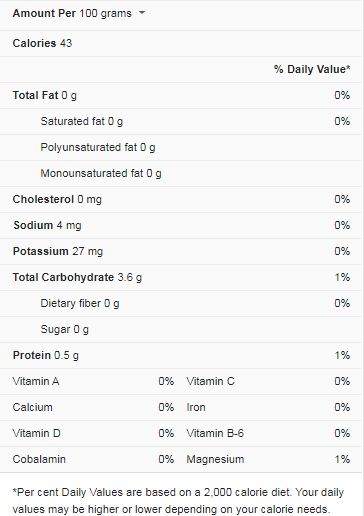 The types of beer available are just as many as its advantages in cooking, and each works best for different dishes. Wheat-based beer gives the best results when added to chicken and seafood recipes. Light lagers give fried foods and batter a tasty flavor and crisp look. Stouts, ales, and porters are your go-to option for beef, lamb, and pork dishes, though the Belgian ales are best for the game.

You get the best enhancement in flavor with fruity beers for desserts, though stout has been known to blend perfectly with chocolate in cakes. Beer bread, a popular beer-based baked good recipe, is perfectly paired with a light lager. And stews are best improved with nut-brown ales.

Who Needs A Substitute for Beer in Cooking?

Beer is great in a dish, but sometimes and for some reason, you either don’t have it, or you don’t want to use it in a recipe. It may be that you’re cooking for someone who can’t consume alcohol, like older people, those on a special diet, or even children. Sometimes, you may not have a bottle of brew lying around and urgently need to enhance your recipe’s flavor. And sometimes, you may worry about the dish’s calorie count and fear that adding beer might boost it up a notch.

You can easily find close and fitting substitutes for beer around you. While some of these are ready-to-use, others can be quickly whipped up in the comfort of your kitchen. Whichever you get, you can still replicate that powerful flavor and glaze in your recipes. Below are a few common yet advantageous examples;

If the alcohol content is the problem, but you still wish to use beer, this is your closest option. The best part about it comes in different types and brands for you to choose from. Without alcohol, it’s still beer and goes well on almost every recipe that requests it. And you can also use it in the same quantity the recipe requires for its alcoholic counterpart. 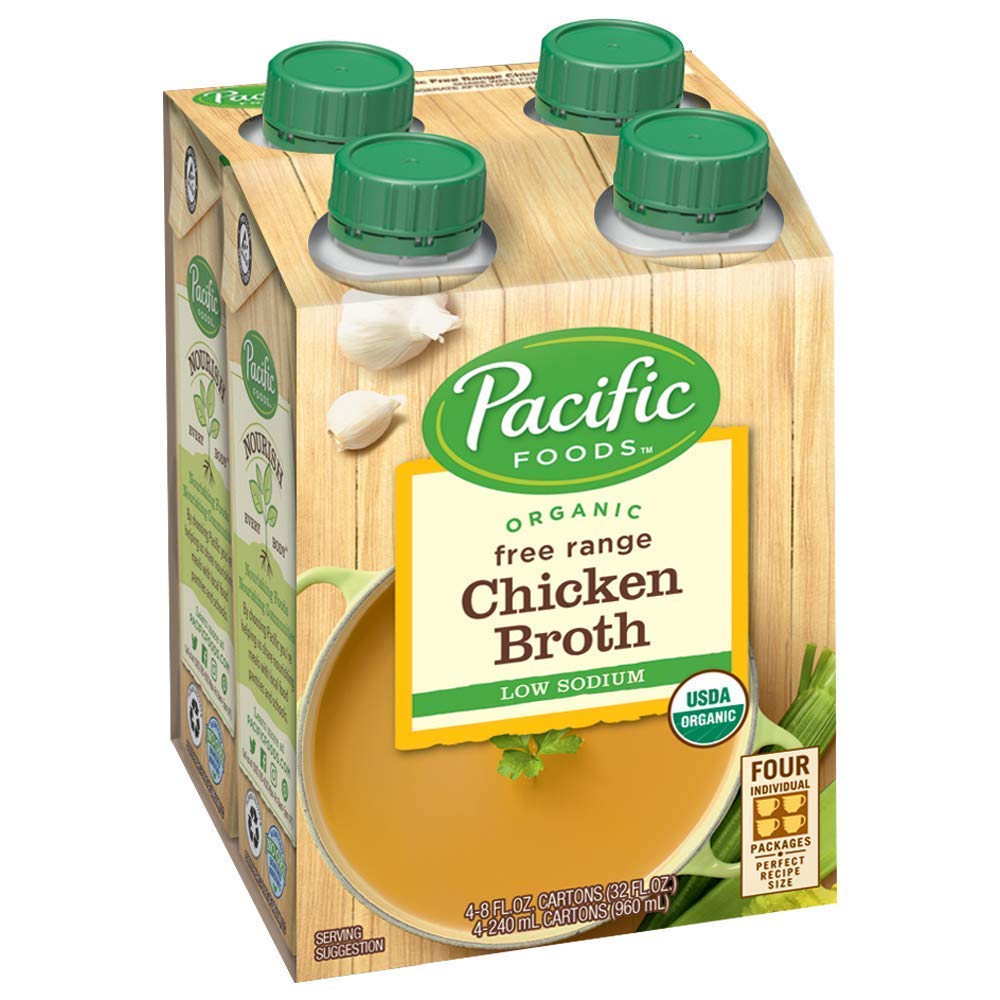 If you’re completely avoiding beer, then chicken broth is the best substitute. And not only is it full f flavor, but it is also easy to make. You can boil some chicken parts or bouillon cubes in water to make any amount you need. Or you can simply get the ready-made, canned options at any grocery store.

The main drawback of using chicken broth as a substitute for beer is that it may change the dish’s taste altogether. But, since the goal is to achieve a rich, smoky, earthy flavor, it’ll still do the trick. Chicken broth is perfect for recipes that require ales, wheat beer, or lagers, which means it’s a great alternative to beer in soups, sauces and braising.

Apple cider is highly carbonated and has a kick in taste, two qualities that make it similar to stouts or dark ale. It can be used to replace dark beer in recipes, especially stews and slow-cook soups. You can also consider sparkling apple cider if you wish to give the dish an extra hint of fruity sensation. 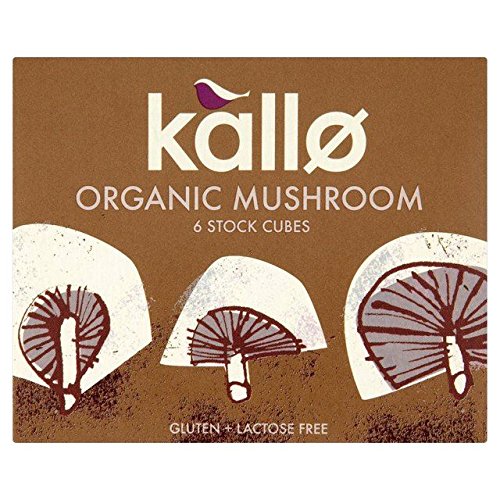 Savory recipes tend to use heavy beer like porter or stout to achieve that strong full flavor. And the mushroom stock is an ideal substitute in such cases, as it gives the dish a tasty flavor. This substitute can be easily swapped for beer in recipes that involve fish, ham, beef, brisket, barbecues, steak, ribs, and stews. 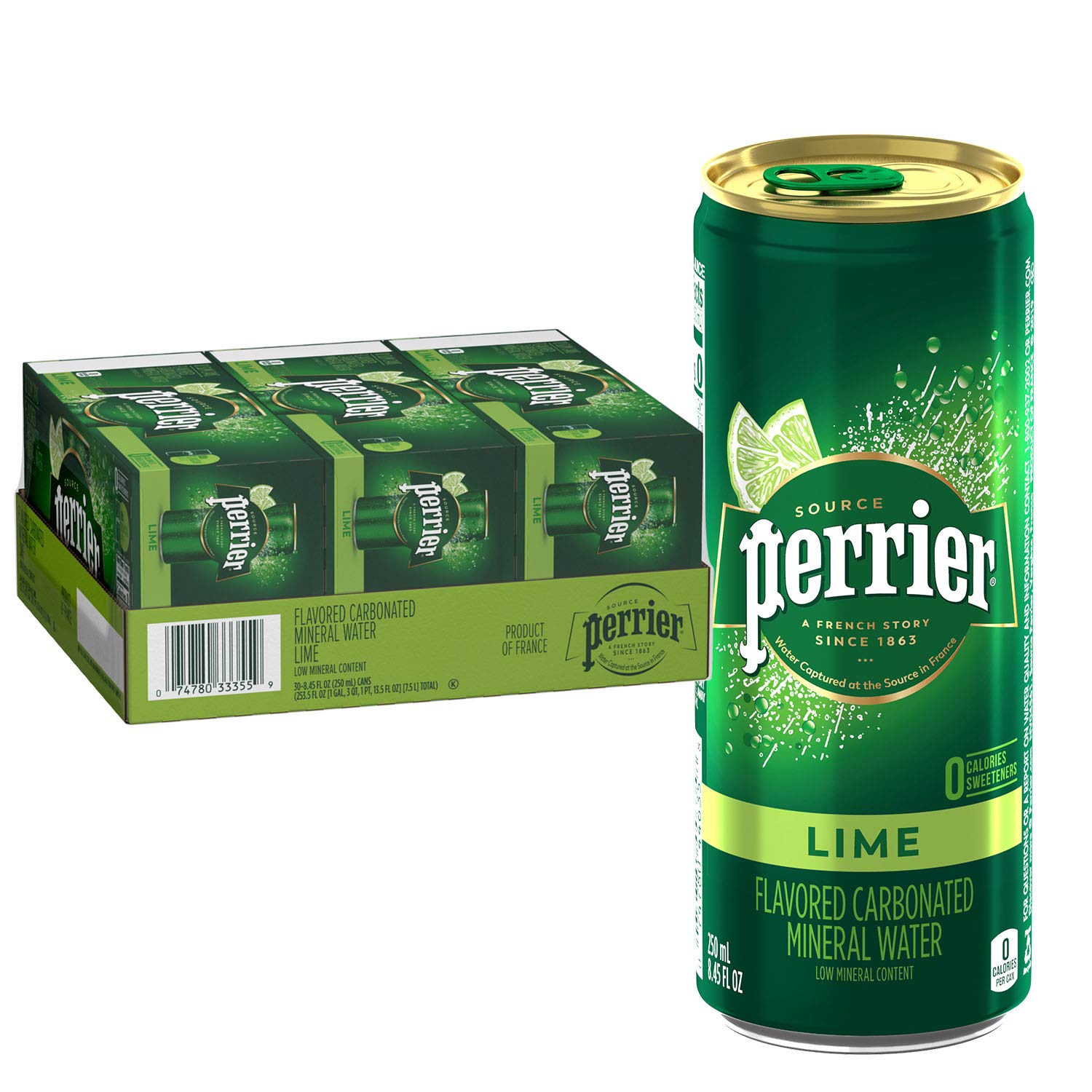 While carbonated drinks like Pepsi or Coke can induce sweetness to the dish, they’re also great for marinating and tenderizing meat in the absence of beer. Their high acid content makes them perfect alternatives for this purpose, and if you’re bothered about the sweetness, you can always pick a zero-sugar option or just straight soda water.

You can also use canned soda for recipes like beer chicken can. And a carbonated drink is the best substitute for bread recipes that require bread since the yeast needs an acidic environment to activate and leaven the dough.

Many chefs and cooks don’t qualify root beer and ginger ale as beers. At best, they’re seen as carbonated drinks, though they still have their distinct properties. Still, they also make useful substitutes in numerous beer-demanding recipes.

Ginger ale is a good option for dishes that call for dark beer, and it adds an extra ting of spice due to its ginger content. As such, it can work in meat and fish recipes and also holds well as a marinade. Root beer, however, is sweeter, so it’s best for recipes that require the sweetness of the beer. But both still work well as meat tenderizers and give that extra caramelized flavor and fluff to baked goods.

Can I use water instead of beer in the batter?

Yes, you can. In certain baking recipes, water or milk can be substituted for beer, and the result will still turn out great. Most cake recipes that use box cake mixes fall into this category.

How long can you marinate meat in soda?

You can marinate meat in soda between 4 hours to overnight, depending on how tender you want it to be. As a rule, the longer you marinate your meat in soda, the more tender it turns out to be. But to make it easier, keep in for as long as the recipe demands you do with beer. And if you worry about the sweetness, use soda water instead of Coke or Pepsi.

Can cooking with beer get you drunk?

Depending on the recipe or quantity of alcohol used, the fact remains that a significant amount of alcohol is still left in the recipe after cooking. And while heavy use of beer in baked goods may be noticeable when eating them, you barely taste them in some cases.

While beer has seen great appeal among many food enthusiasts worldwide, it still helps to find a great substitute for the brew in cooking. Luckily, each of the examples listed here can do the job just as well and offer you an escape from the high calorie and alcohol content of beer without letting you miss out on the perks of taste and feel. So, try out any of them next time you plan on hitting the stove.