Vegetables are a worldwide accepted diet. From the snowy regions of North America to the rocky Himalayas to the sunny lands of Africa, everyone on Earth loves them. And why wouldn’t they? Vegetables are tasty and beneficial to health. And among these tasty, nutrient-packed treats, Bok Choy is a major contender. 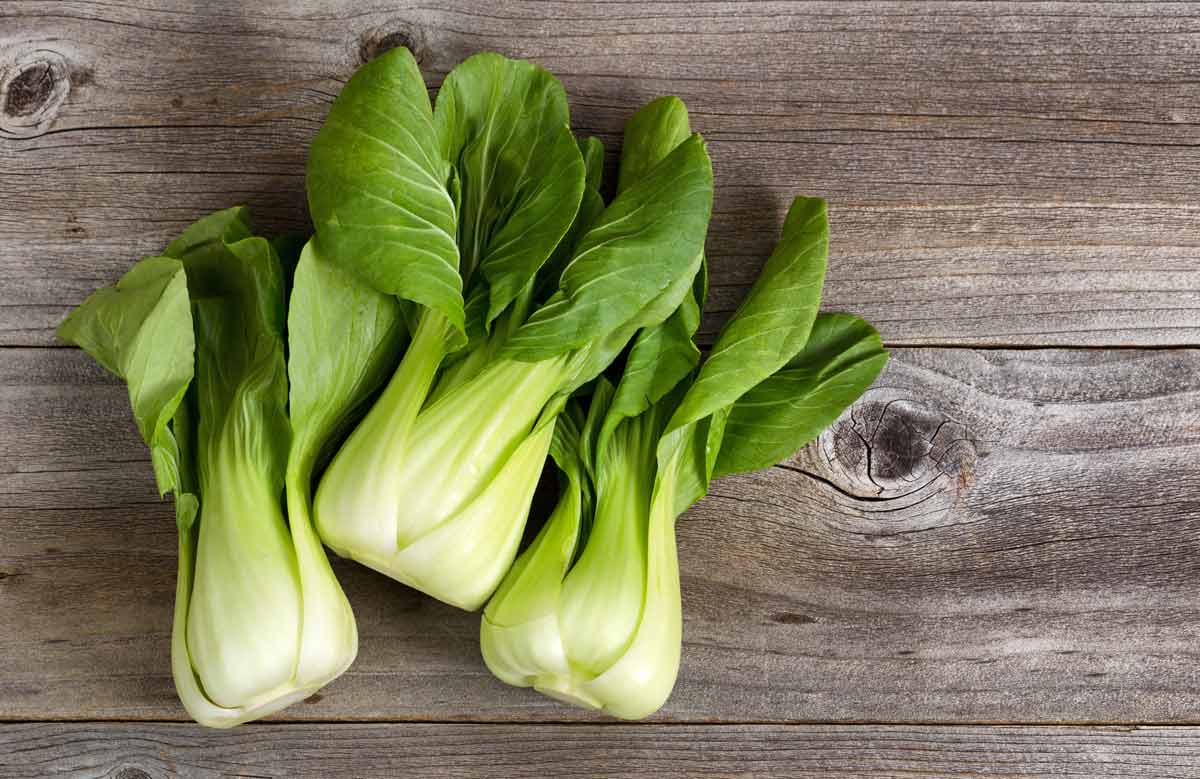 What is Bok Choy?

Bok Choy, also known as the Chinese white cabbage, is a trendy vegetable in Asian recipes, especially Chinese recipes. It has a crunchy feel in the mouth and a juicy cabbage taste and is packed with many health benefits. Bok Choy will go well with your recipe, whether you like your vegetables boiled, roasted, or eaten raw.

Bok Choy is very popular in Asia, especially in China. It is a very significant ingredient in the region and features in a lot of their recipes. Bok Choy is also a welcome vegetable addition to many dishes in the areas of Vietnam as well, and for a good reason too. It doesn’t just give your recipe an exciting feel in the mouth but also add color and nutrient to it. In both regions, you’ll find Bok Choy in a lot of dishes, including;

For those who wish to eat healthily, Bok Choy is an ideal food item. Its health benefits are numerous, and this is very much recognized in the Asian regions. Bok Choy does a lot of great things to promote the body’s wellbeing. It boosts your immune system, helps improve skin health, and controls blood pressure, just to mention a few.

Bok Choy like earlier mentioned, is mostly found in Asia, but you can still find it in some grocery stores and spice shops in the U.S. Still, some people may live in areas where they can’t find Bok Choy, or maybe their batch at home has gone bad and they didn’t realize until it was too late. If you happen to have a recipe that calls for Bok Choy but doesn’t have any around you, no problem. Here are some substitutes you can consider;

Spinach makes an excellent substitute for Bok Choy, especially because it’s easy to get. The spinach is not as crunchy as the Bok Choy but is indeed just as juicy and fun to munch on in terms of texture and taste. It has a slightly bitter taste when eaten raw but becomes sweeter when boiled. It also has as much nutrition as the Bok Choy and is good for skin and bone health.

You might be able to guess the taste from the name. Yes, the mustard greens have a spicy taste like the mustard seed and a vegetal flavor mixture. It also helps to boost the immune system like the Bok Choy does and acts as an anti-cancer agent in the body.  If you can accept this vegetable’s hot taste, it can work as a substitute for Bok Choy.

Also known as the Choy sum, the Yu Choy has a crunchy taste, juicy and somewhat peppery. Although the Bok Choy does not have a peppery taste, the Yu Choy will make a good substitute for the Bok Choy in your chicken and beef sauce. 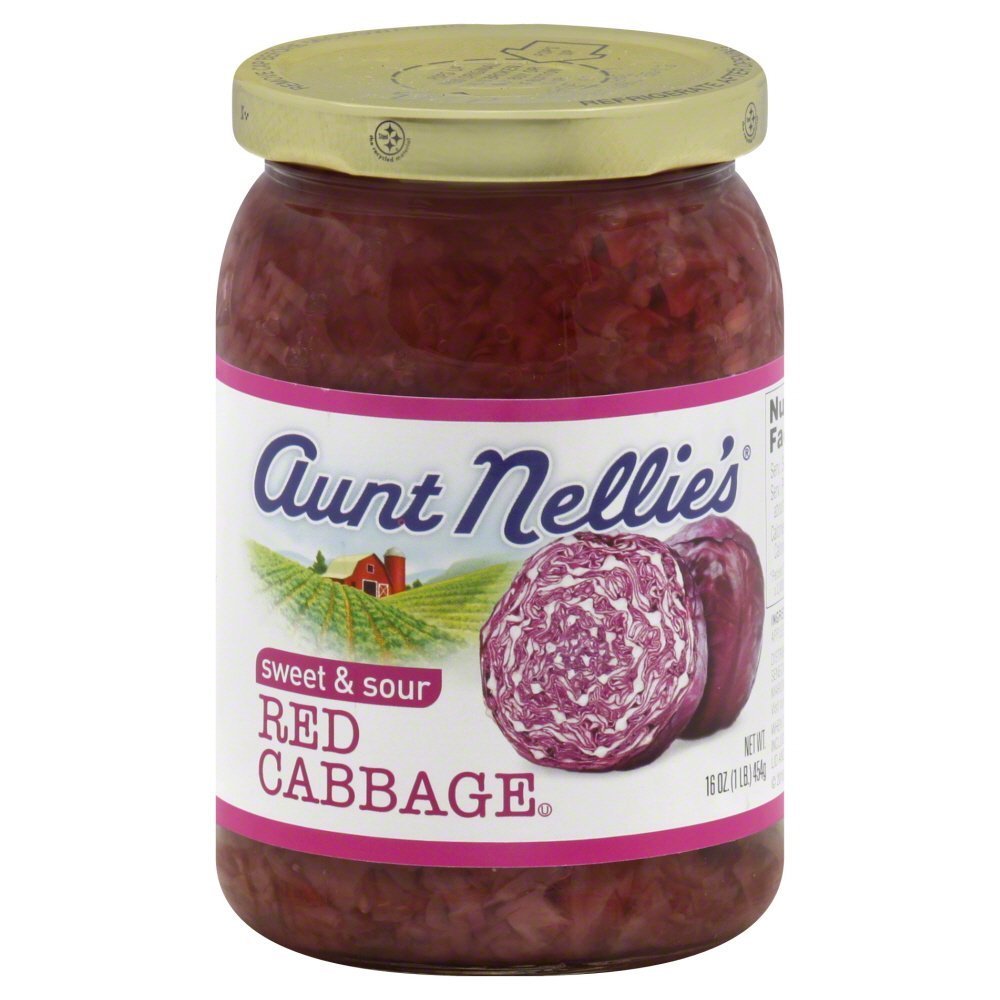 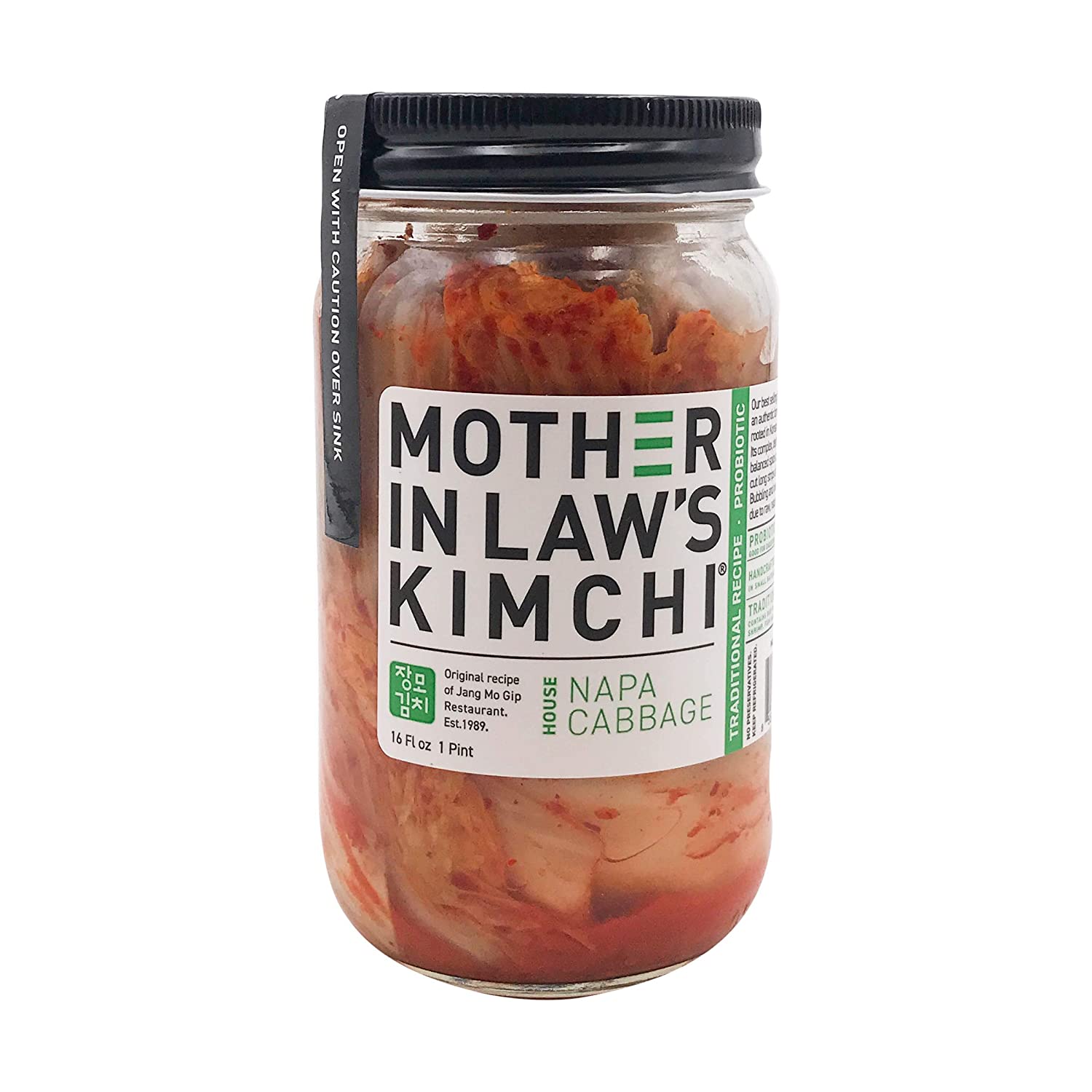 The Napa cabbage has the same health benefits as the Bok Choy. Although its texture is rather crisp than crunchy like the Bok Choy, the Napa cabbage a mild, less bitter juicy cabbage flavor. This makes it great for sauces, salads, and even oyster recipes. 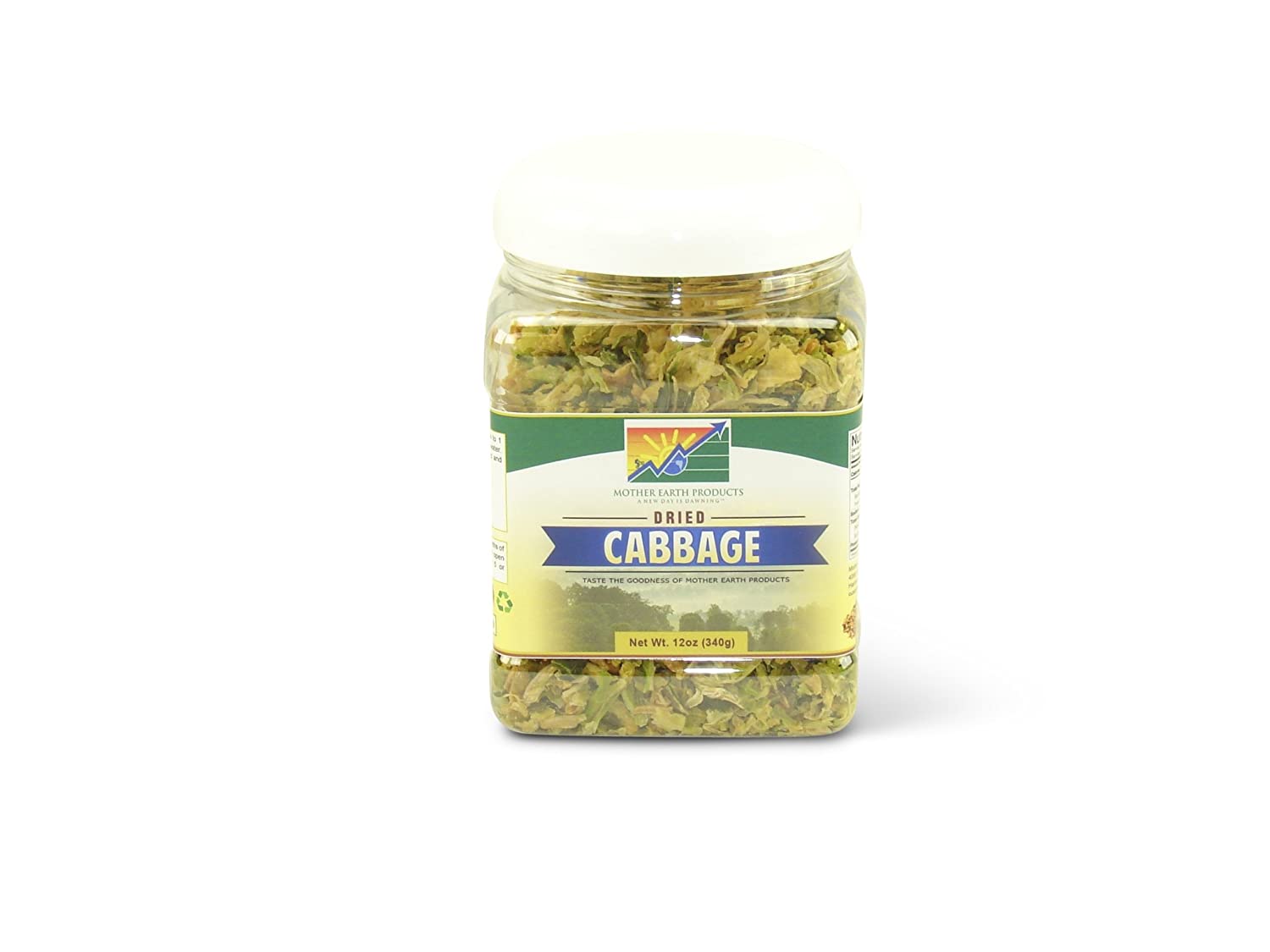 Making your Own Bok Choy

If you’re using pots, make sure they’re large enough to contain one plant. And separate them slightly from each other when you grow them.

You can either plant the Bok Choy seeds or the baby Bok Choy to maturity. But note that the Bok Choy grows best when it has adequate sunlight and light frost.

Can the Bok Choy be eaten raw?

Is every part of the Bok Choy edible?

Unlike some vegetables that you might have to remove the stem of some parts, every part of the Bok Choy is edible, equally nutritious, and tastes the same. So, when adding it to your recipe, leave no part out.

Is the Bok Choy acidic?

The Bok Choy belongs to the Brassica tapa species. It’s cabbage, so making it alkaline rather than acidic.

The Bok Choy is packed with so many health benefits, which luckily its substitutes have. So don’t be worried about might losing out on some of these. These substitutes are just as rich and nutritious, and they’re just as tasty as the exotic Chinese cabbage.