If you run out of cremini mushrooms, you’ll probably be looking for a good substitute for cremini mushrooms so you can cook your favorite recipe. But finding a substitute for any mushroom is no easy task because of its unique earthy taste to food. The taste gotten from mushrooms cannot be gotten by simply mixing other ingredients as its taste is so distinct that replicating its flavor is quite troublesome. Amongst chefs and other culinary professionals, the mushroom is regarded as one of the foodstuffs that cannot be easily substituted. This doesn’t mean there are no substitutes for mushrooms. If the recipe you’re making requires an illusion of mushrooms, you can try replacing it with other vegetables (excluding mushrooms) you want. However, if the recipe’s main ingredient is mushrooms, you may have to discontinue making that recipe because food alternatives for mushrooms are scarce. 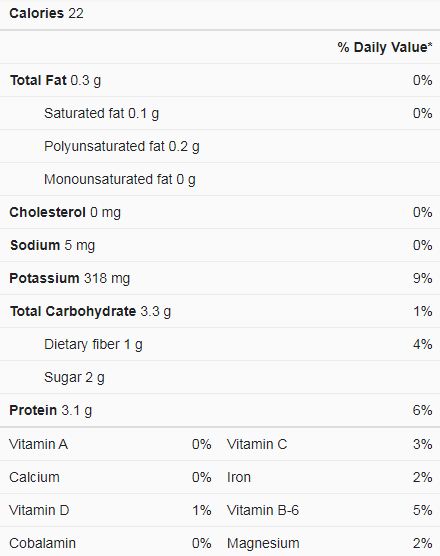 What are cremini mushrooms?

Cremini mushrooms are considered all-purpose, making them suitable for a variety of excellent recipes ranging from soups and sauces to barbecues and burgers. But not everyone can have them in their meals for certain reasons. For example, you may dislike its flavor or not have enough for the recipe you want to cook.

Like most mushrooms, the cremini mushroom has an aromatic and earthy smell as it grows from the soil. They are also fleshy and as soft and chewy as beef, and it tastes like half beef and half pork. Its fleshy texture can be used as a substitute for meat by vegans and vegetarians. 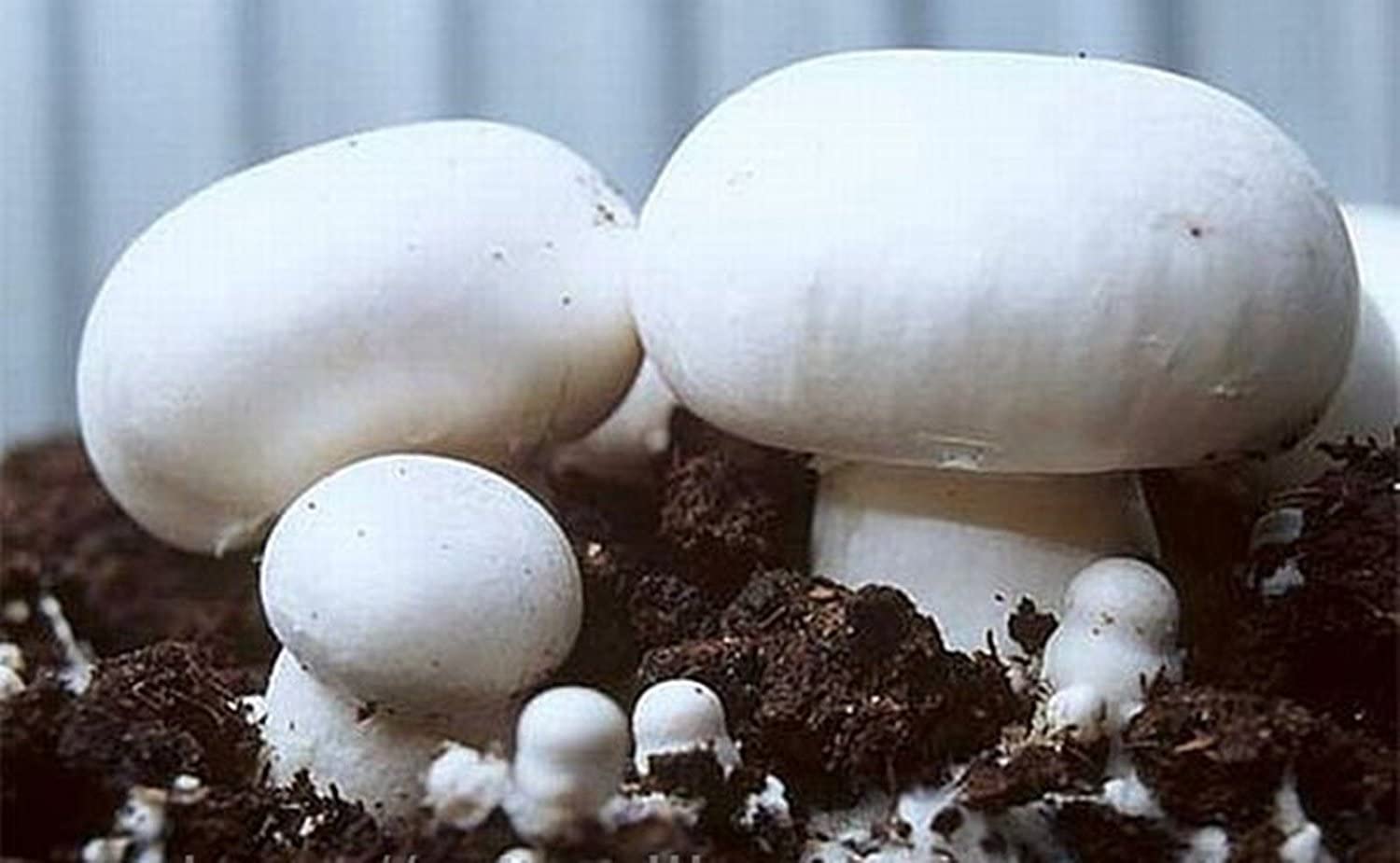 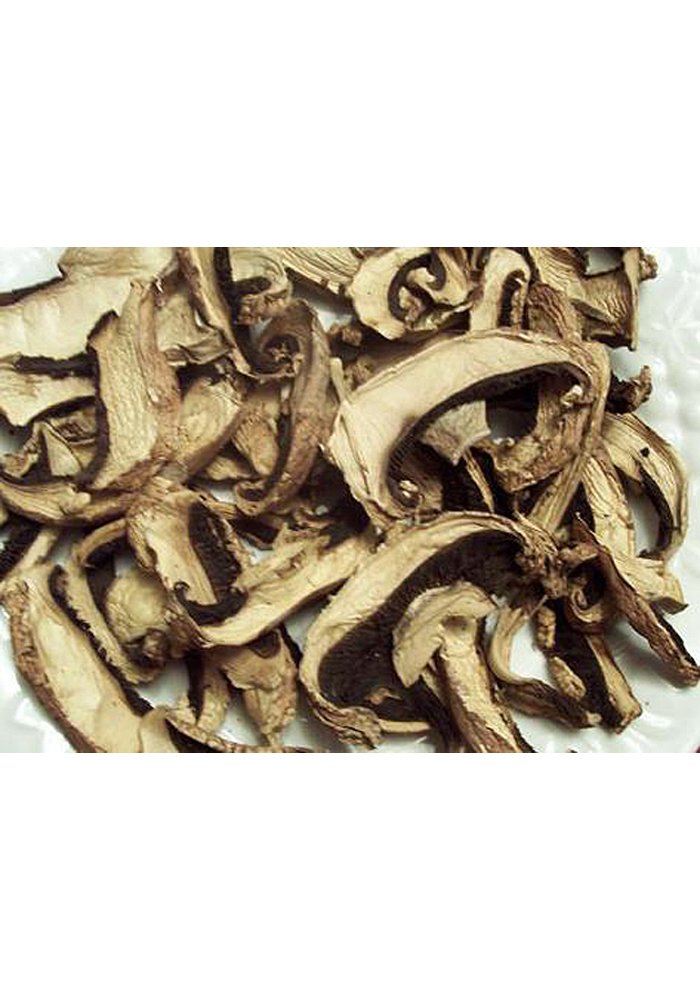 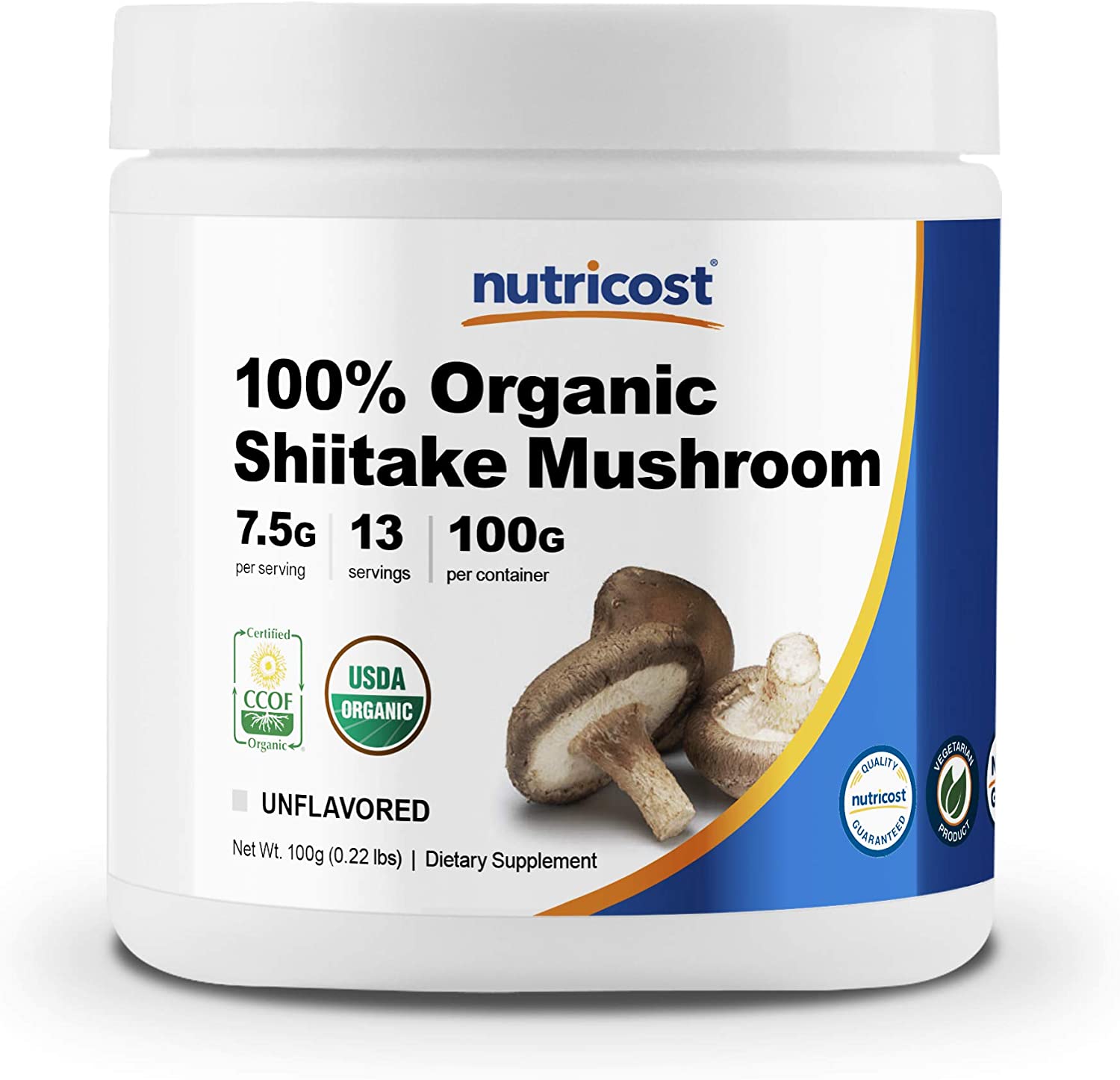 Although many people find them too chewy, they are great in stir-fries, stews, sauces, pasta, risotto, barbecues, and even salads. 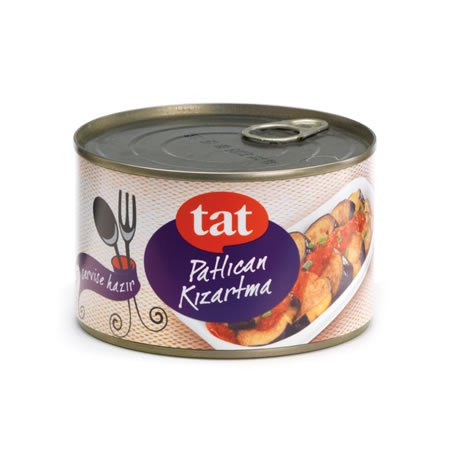 Eggplants are also known as garden egg, melongene, guinea squash, and in some places, “brinjal.”

If you have an allergy to mushrooms, cannot stand their taste or odor, you can use eggplants as a substitute for cremini mushrooms. They have the needed flavor and meaty texture as the cremini, which makes them the perfect meat substitute for vegetarians or vegans.

Eggplant has a slightly bitter taste, which could potentially ruin your dish. You can avoid this by chopping the eggplant into pieces, then salt it and leave for 10-15 minutes, then wipe with a paper towel. Salting helps reduce its astringency as well as the water content. 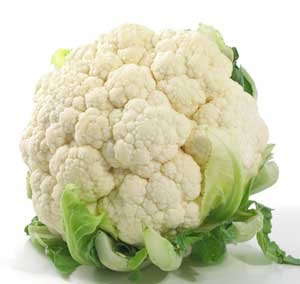 Cauliflowers do not add the mushroom taste to the food. However, they have a very dense, meaty texture, which combines seasonings and marinades, making them a great substitute for all types of mushrooms. 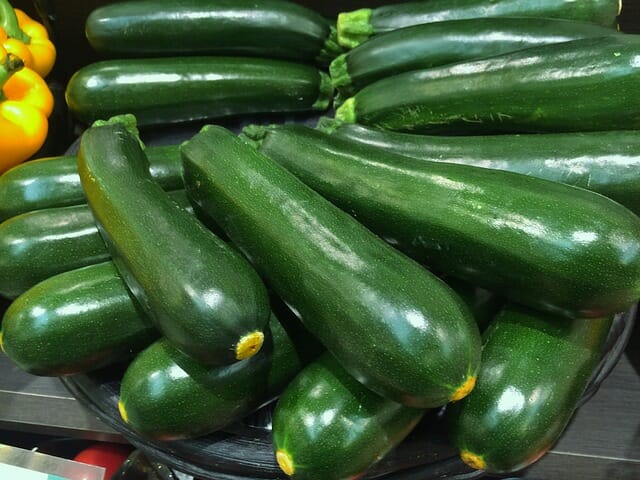 Although different, Zucchini can do the job of the cremini mushroom and is especially suitable for people who do not like mushrooms. Although it doesn’t have many flavors, like the creminis, it can absorb other spices and flavors added to the recipe. 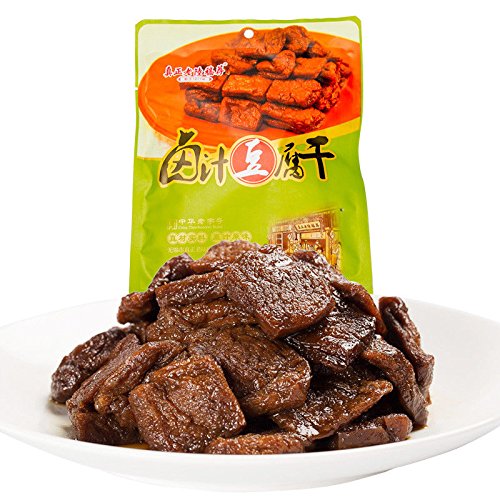 The marinated tofu is another substitute for cremini mushrooms. First, you cut your tofu into equal cubes, then marinate them with a vegetable broth to give it the taste of cremini mushrooms. In cases where your tofu too soft or not dense, you may need to fry them to give them the mushroom texture. 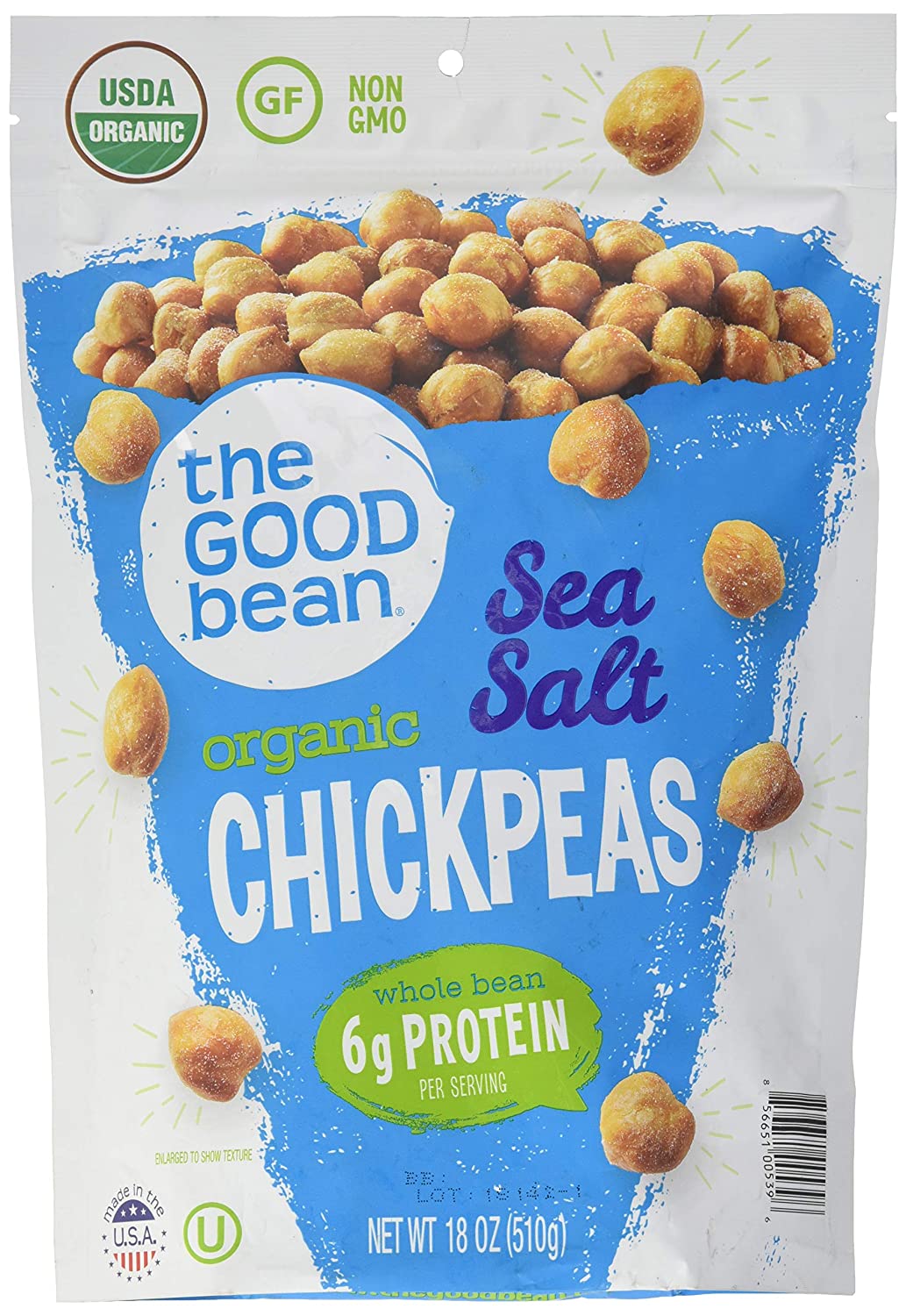 To use ground chickpeas as a substitute for cremini mushrooms, you grind the chickpeas, mince them, add some spices and fry them thoroughly. You can add one or two eggs to create more flavors.

Are the stems of cremini mushrooms edible?

Yes, all parts of the cremini mushroom are edible, including the stem. However, the stem can be tough to chew on and may not taste great, depending on how fresh the mushroom is.

Do you peel mushrooms?

Mushrooms should not be peeled because of their skin’s soft nature or washed because they will take on the water content. Instead, use a cooking brush with dry bristles or a paper towel to get rid of any residue on the mushroom, then slice.

What kinds of dishes can you make with cremini mushrooms?

Due to the cremini mushrooms’ texture and size, they can be used for all kinds of delicacy. Such as in stews, soups, as a side, or served with the main course such as meat or fish.

We can never find a 100% exact substitute for anything, including cooking ingredients. But I hope that this article’s recommendations can help you when cooking food using the substitutes for cremini mushrooms.