Dark corn syrup is a combination of corn syrup with a type of molasses called refiner’s sugar. The result is that it has a darker color and a more distinctive flavor profile than plain corn syrup. Dark corn syrup had its roots in the original corn syrup invented by Gottlieb Kirchhoff. Kirchhoff worked in Russia when he discovered using sulfuric acid to convert the starch from corn into sugar. Corn syrup is that sugar in liquid form. 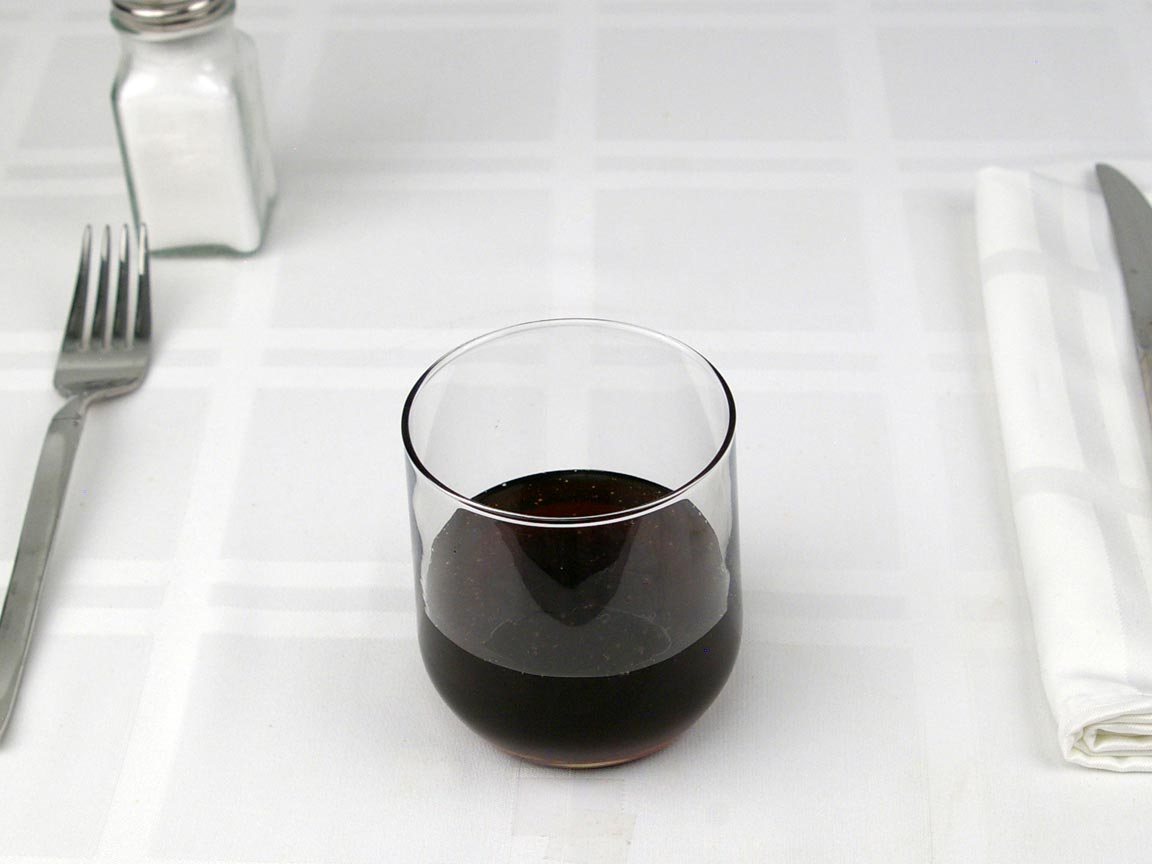 In addition to its concentrated sweetness, dark corn syrup gets a strong caramel flavor from the molasses it contains. Like light corn syrup, it also has salt added to enhance its sweet flavors. The flavor profile and color allow it to work as a less-bitter alternative to molasses but a more flavorful substitute for light corn syrup.

Dark corn syrup is primarily sugar, and as such, offers all the benefits of sugar, which include: important minerals like calcium, selenium, and magnesium; vital vitamins like riboflavin, thiamin, and pyridoxine; and lastly, its humectants properties (ability to retain moisture) helps prevent constipation and improved bowel movement.

Some mouth-watering recipes made with dark corn syrup include:

Dark corn syrup is mostly sugar, which means that it can increase your risk of type 2 diabetes and other serious illnesses if you consume it in excess.

Here are some substitutes for dark corn syrup if you are bothered about its sugar level or just looking for some fun adventure in the kitchen. 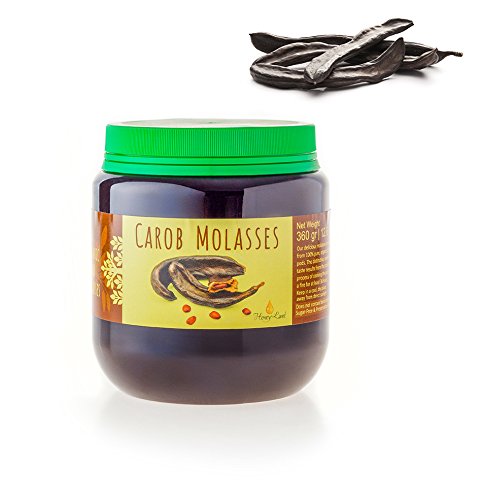 Corn syrup and honey are equal replacements (meaning you can substitute 1 cup honey for 1 cup corn syrup). But similar to sugar, honey won’t prevent crystallization, so it’s not the best choice for making caramel or candy, but it can work well in other recipes as long as you don’t mind its distinct flavor. As a general rule, the lighter the honey, the milder the flavor.

Mix one part of molasses to three parts of honey to make a dark corn syrup substitute. This version will have a comparable thickness and volume but will be sweeter than the corn syrup. You may need to make some adjustments to your recipe to account for the additional sweetness.

It’ll also keep your baked goods moist. It just won’t resist crystallizing as well as dark corn syrup. So, if you’re making caramel or another hard candy, you may want to use a different substitute.

If you’re looking for a corn syrup substitute that’ll work in candy recipes that need to go to the hard-ball stage, opt for brown rice syrup. This sticky mixture has the same chemical properties as corn syrup and will prevent crystallization. It does have a slightly nutty flavor, though, which might not work for all recipes (or hey, it might work even better).

A one-to-one substitution, agave syrup (also called agave nectar), has a mild flavor that works great in most recipes that call for corn syrup. (But again, not candy.).

Brown sugar contains some molasses and will give your recipe some of the intended molasses flavors. To liquefy it, make a simple syrup from brown sugar and water. Karo (the company that makes the best-known corn syrups) recommends 1 1/4 cups packed brown sugar dissolved in 3 to 4 tablespoons of water. The high proportion of sugar will dissolve best in hot water, and you may even want to heat it up on the stove while stirring constantly. 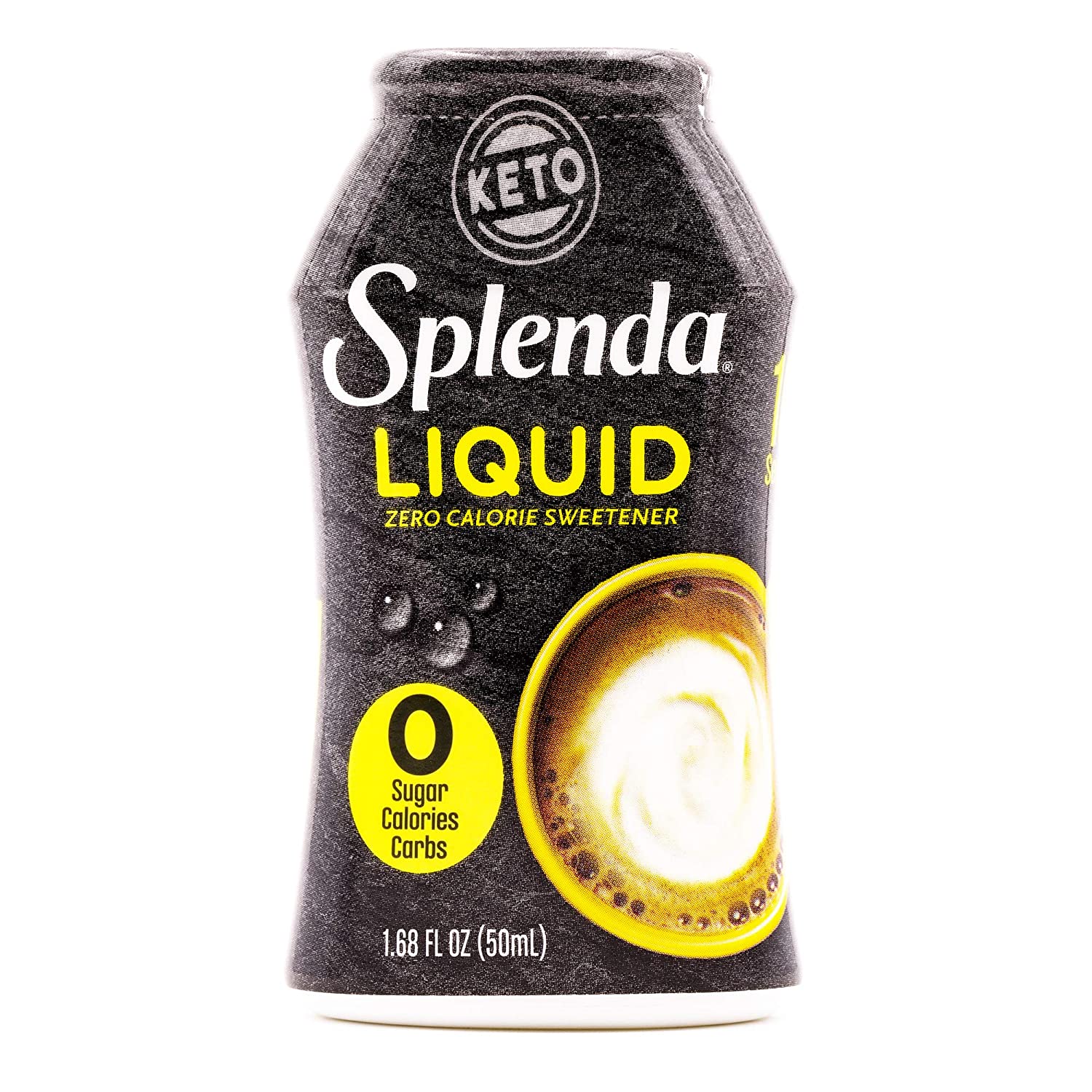 This is a homemade syrup for diabetic patients or people who want to cut down on sugar. It is made with simple ingredients: 2 cups of Splenda granular, ¾ cup water, ¼ teaspoon cream of tartar, and a pinch of salt. Simply boil all these ingredients in a heavy pot for 3 minutes, then leave to simmer, uncovered, then leave to cool.

This substitute may be lacking in color, but it will hold the texture of your dish and the taste profiles. 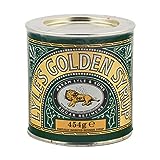 Is honey better than corn syrup?

Not really. Honey has basically the same effect on the body as high-fructose corn syrup. The same goes for cane sugar, meaning all three sweeteners are essentially equal in their health effects.

Can you replace sugar with corn syrup?

Corn syrup is a sweet liquid and a popular ingredient for jams, jellies, frosting, and candy since it does not crystallize. It can be used as a substitute for sugar for baking purposes, but it should never be used to replace the full amount of sugar.

These substitutes are some of the best to replace dark corn syrup. If you are bothered about dark corn syrup’s sugar level or just looking for some fun adventure in the kitchen, you should consider these.