The infamous yeast is a living organism that’s dormant until proofed or dissolved in a small amount of lukewarm warm water (about 110°F). Yeasts are ubiquitous and can be found in various places,, especially the hospital, medical laboratories, and the kitchen. In the kitchen, its major role is to make the dough rise. This is achieved by first activating it,, and it’s then added to the rest of the ingredients, where it eventually causes the dough to rise.

Yeast works by serving as one of the leavening agents in fermentation, which is essential in making bread. The purpose of any leavened is to produce the gas that makes bread rise. Yeast does this by feeding on the sugars in flour and expelling carbon dioxide in the process. As the yeast feeds on the sugar, it produces carbon dioxide. With no place to go but up, this gas slowly fills the balloon. A very similar process happens as the bread rises. Carbon dioxide from yeast fills thousands of balloon-like bubbles in the dough. Once the bread has baked, this is what gives the loaf its airy texture and lightness.

There are three major types of yeast. The actives dry, instant yeast, and cake yeast.

Active dry yeasts arrive at their granular state by undergoing processes that reduce them to 95 percent dry matter. Traditional active dry yeast is exposed to heat so high that many of its cells are destroyed in the process. Because the spent outer cells encapsulate living centers, active dry yeast must first be dissolved in a relatively hot liquid (proofed) to slough off dead cells and reach the living centers.

The original commercial yeast, known as fresh, compressed, or cake yeast,, is about 70 percent water by weight and 100 percent living cells. It is soft and crumbly and requires no proofing—fresh yeast will dissolve if it is simply rubbed into sugar or dropped into the warm liquid. Owing to qualities associated with its strain, fresh yeast will produce the most carbon dioxide of all three types of yeast during fermentation. Fresh yeast is considered fast, potent, and reliable, but it has a drawback: it is highly perishable and must be refrigerated and used before its expiry date.

Instant yeast (also called rapid-rise or bread yeast) is made using a similar process as active dry yeast, although it is dried more quickly and milled into finer particles. Because of this, it dissolves and activates faster. Unlike active dry yeast, instant yeast doesn’t have to be proofed first; it can be mixed straight into the dry ingredients with the same result. This yeast also gives you two separate rises.

Active dry yeast and instant yeast both help leaven bread and provide an airy, light texture. Still, they do so in slightly different ways,, and there’s one major difference in how you use them: Active dry yeast needs to be dissolved in water before using, while instant yeast can be mixed right into dry ingredients.

Yeast has been around for so long, they have been dubbed the oldest plant cultivated by man. These long years of relationship have provided several ways yeast can be used in recipes. But when you cannot get your hands on instant yeast and need a quick substitute, here is a list of options to consider. 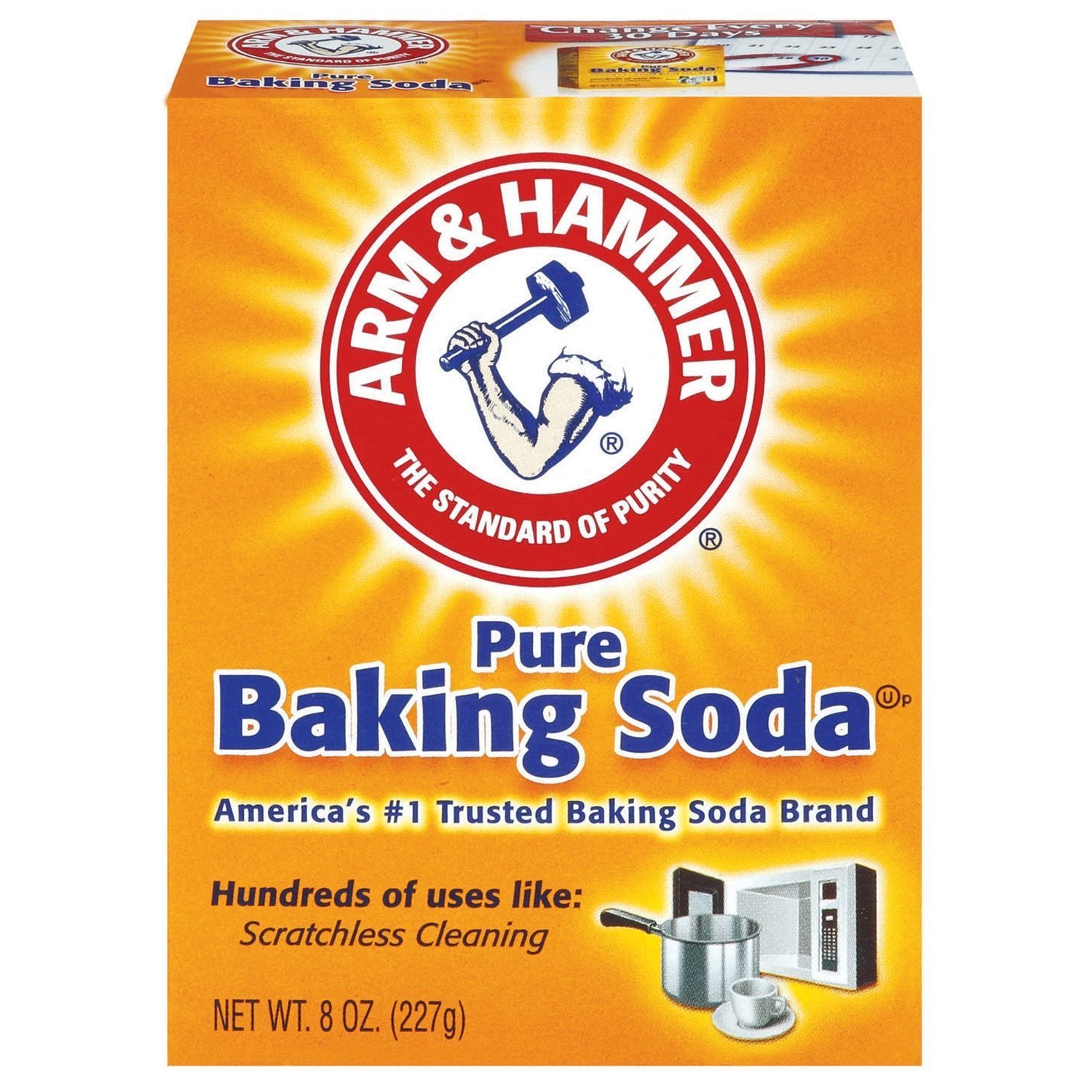 When paired with acid, this food-grade baking soda can be a great leavening agent in baked goods if you don’t have instant yeast on hand.

Baking soda won’t work unless paired with an acid, so use lemon juice, white vinegar, buttermilk, or even Greek yogurt to activate its leavening properties. 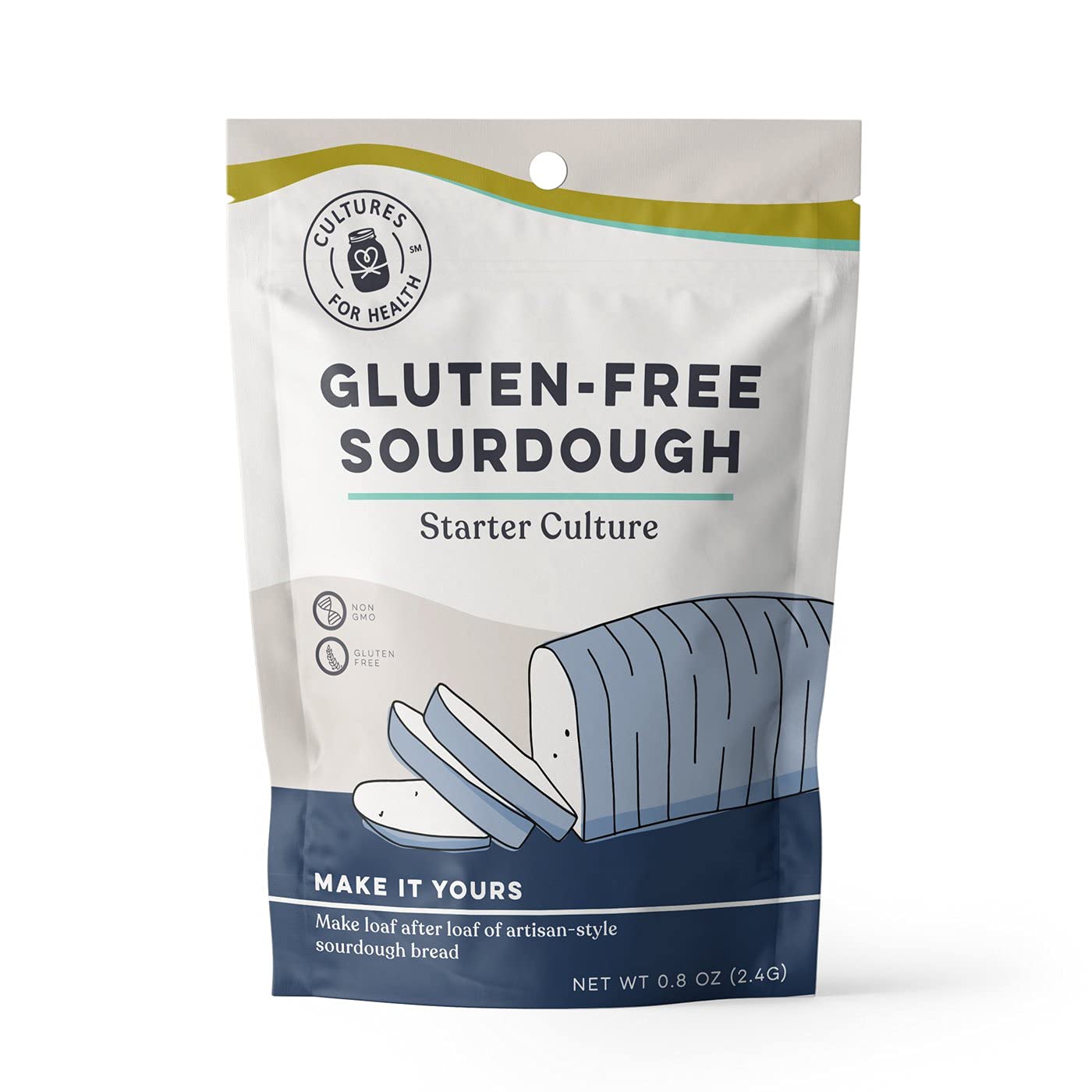 One of the best ways to get around using commercial yeast is to make your own sourdough starter. Not only does a starter give the bread a nice sour flavor, but it actually leavens the bread as well. If you want to replace yeast in a recipe that calls for commercial yeast, you can replace 1 envelope of active dry yeast with 1 cup of starter. But because a starter also contains flour and water, you need to reduce the water called for in the recipe by 1/2 cup and the flour by 3/4 cup. And keep in mind that after making your starter, it will take about five to seven days for it to mature enough to be able to use — so this isn’t the best option for people who want to bake bread quickly. 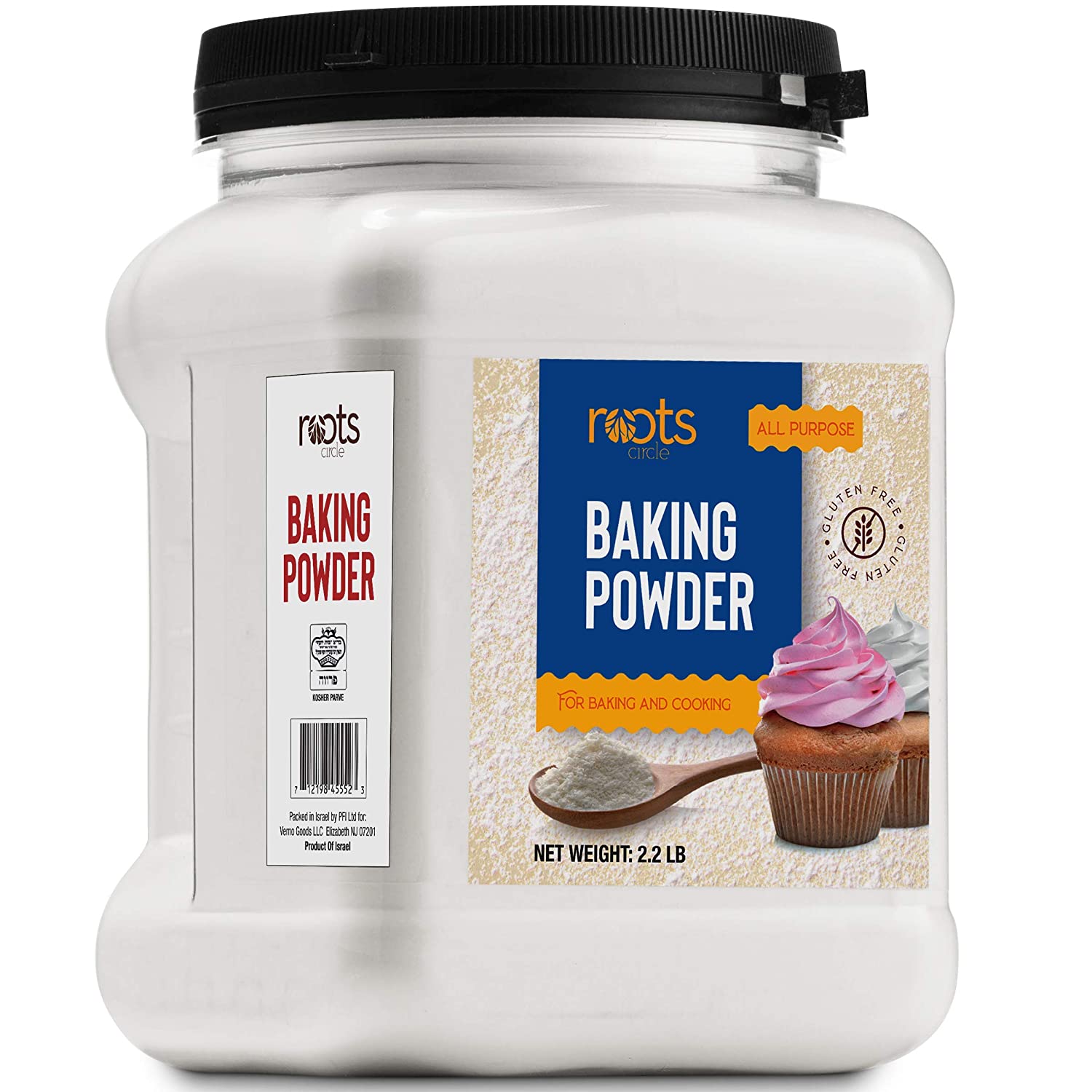 Like yeast, the baking powder acts as a leavening agent. It reacts with liquid and heat to for bubbles in the dough which eventually makes it rise.

Baking powder reacts immediately when exposed to liquid and heat. Thus, unlike when using yeast, using baking powder does not require additional rise time. For this reason, it’s used to leaven quick types of bread like pancakes, cornbread, biscuits, and cakes.

In baked goods, you can replace yeast with an equal amount of baking powder. Just keep in mind that the leavening effects of baking powder will not be as distinct as those of yeast.

Yes. The function of yeast is to make your bread rise and fluffy. It is the function of carbon dioxide that creates all the little bubbles that make the bread lighter and fluffier. The more the yeast grows, the more gas will be in the dough, and this will, in turn, make the end result lighter.

What happens if you use too much yeast?

Too much yeast could cause the dough to go flat by releasing gas before the flour is ready to expand. If you let the dough rise too much, it will start having a beer smell and taste and ultimately deflate or rise poorly.

Why is my bread too dense?

Dense or heavy bread can be the result of not kneading the dough long enough. Also, mixing the salt and yeast together or not molding the bread very well can cause this unfavorable result.

Instant yeast is very handy because, as the name goes, you get an instant result without activating your yeast-like in the case of dry yeast. If you run out of yeast, these substitutes will result closest to what instant yeast will give.