Bouillon is a highly concentrated paste made out of meat stock, dehydrated vegetables, salt, seasonings, and MSG (also known as Monosodium glutamate), hence the high sodium percentage. According to history, Bouillon can be diluted in warm water and stored in a refrigerator for months. It is also said to contain too many artificial ingredients and several unhealthy additives, which gave rise to innovations with the same flavor with a more healthy constituent lower in fat, free of gluten, and free from artificial additives.

The Bouillon is one ingredient that adds tremendous flavor to your dishes, and the chicken bouillon cubes are one of the most common flavors you easily get in your grocery stores. Even though it has other variants such as roasted garlic, beef, and vegetable flavors, whether you intend to use it for your potatoes, gravy, stock, or country food, you can never go wrong with a cube of chicken bouillon, which enriches your dishes with a unique aroma.

Aside from boosting the flavors in your gravy and stock, these chicken bouillon can also be used in your everyday recipes as you cook meals like matzo ball soup, ginger sesame chicken, and paella for maximum satisfaction. Due to the high percentage of sodium in the chicken bouillon, it is advisable to reduce the salt used in your recipe.

It is a known fact that the taste gotten from chicken bouillon is incomparable when used for your homemade gravies and sauces. They come in cubes or powder/granules form. Chicken bouillon cubes are not expensive and easy to use, and this has made it receive wide acceptance in cooking western food such as casseroles and stews. They dissolve easily to give your dish a delicious look or can be squeezed directly into your sauce to give you a tastier food. There chickebouillon’schickebouillon’s texture depends on its factorability and hardness, which determines how well it can be easily incorporated into your dish to give it a smooth texture. 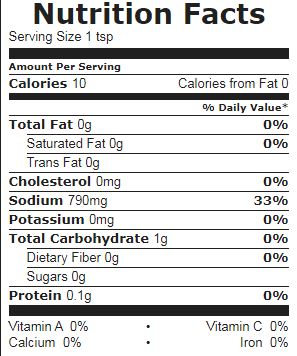 Some of the nutritional values of chicken bouillon include Minerals like potassium, sodium, magnesium, and sulfur. The chicken bone marrow used serves as a source of vitamins, omega-3s and 6s, selenium, boron, zinc, and manganese. Connective tissue provides chondroitin and glucosamine, which helps to deal with joint pain and arthritis.

As stated above, the chicken bouillon gives your dish that enticing aroma with a spice of chicken flavor. It can be a great addition to your existing recipes to give you that distinct taste and is often regarded as the secret to adding instant flavor to your recipes. Here are some other recipes where chicken bouillon can be used; 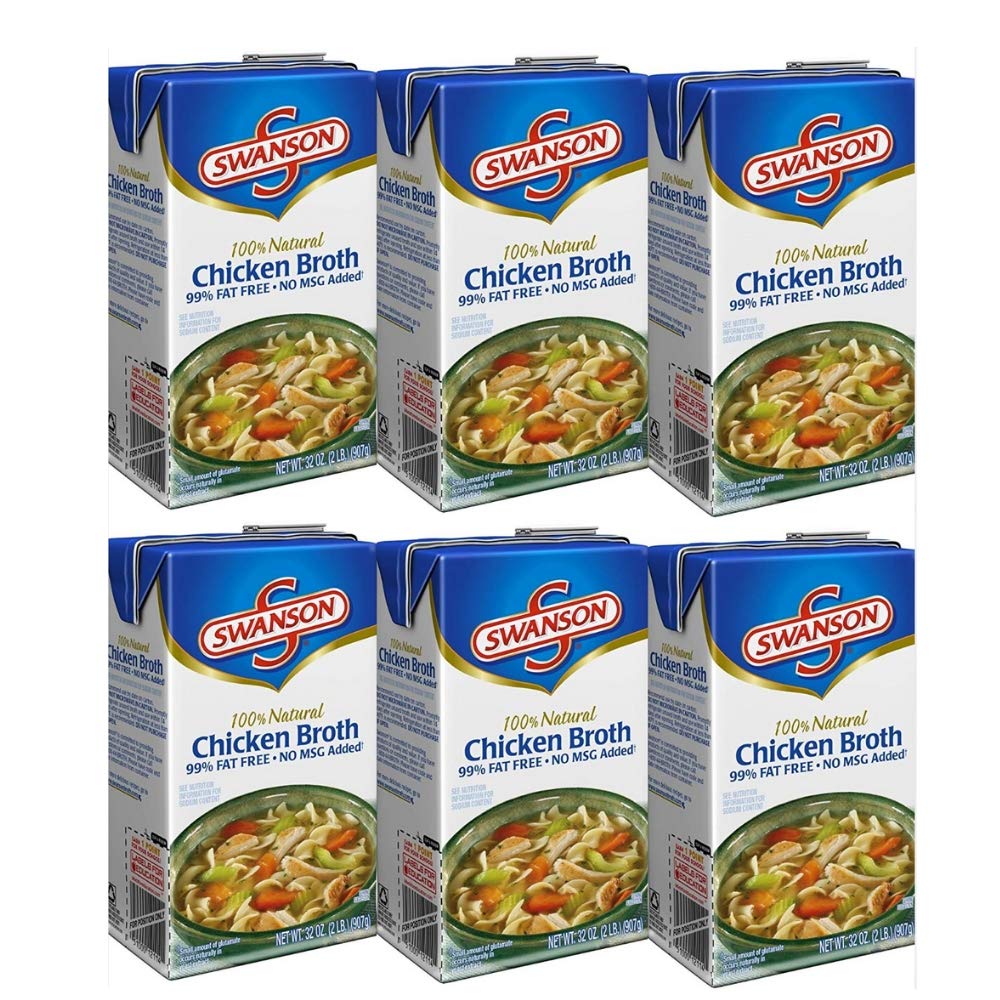 The chicken has considered the best substitute because of the poultry rich flavor and the homey taste it adds to your recipe, giving your dish a texture similar to that of chicken bouillon. Another advantage of the chicken broth is that it can be easily made at home. 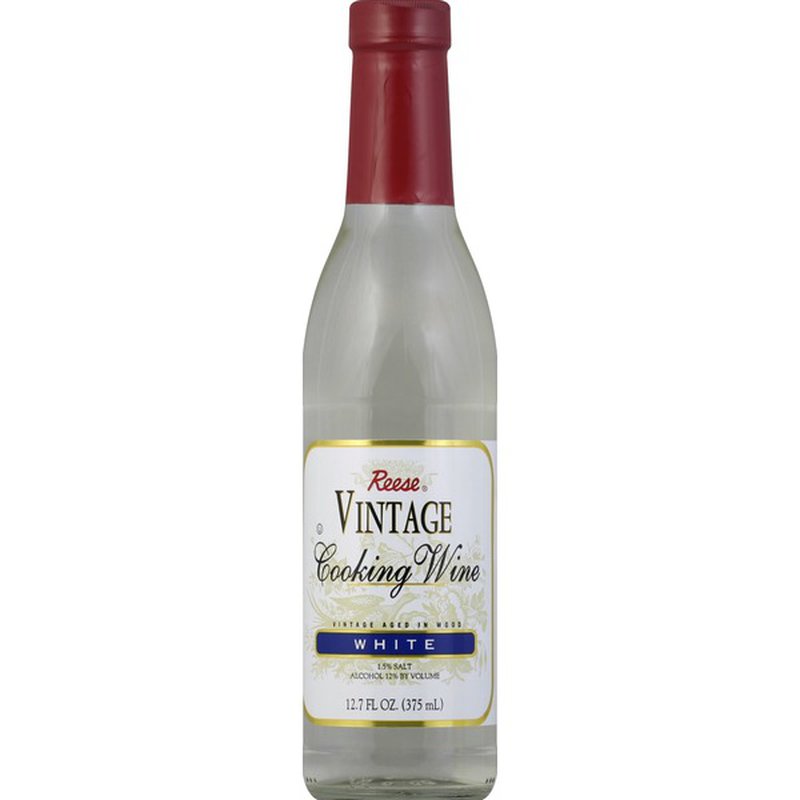 Many people are not familiar with this substitute, but it gives you a flavor that is a bit lighter but similar to that of chicken bouillon when used for your dishes. The ideal measurement for your recipe is to substitute a chicken bouillon cube and 1/4 cup of water with 1/4 cup of your white wine. The alcohol should be allowed to cook off to avoid altering the texture of your food. 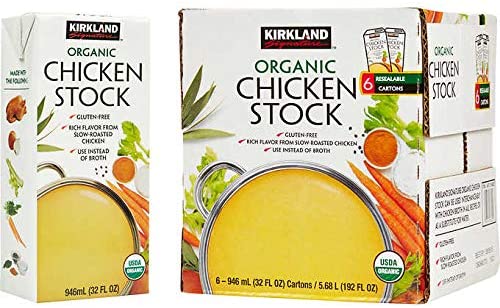 Chicken stock is another highly rated substitute for chicken bouillon, it can boost your dish’s flavor by adding that chicken taste to your recipe, and it has less salt, less quantity, and has a crumbly texture. You can substitute a cup of chicken stock for 1 cup of chicken Bouillon prepared with granules and water. 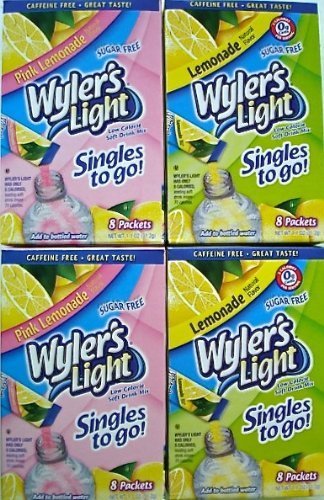 This is a branded product with a smooth texture, savory chicken flavor, and a focus on reducing sodium intake to a moderate level. For a Teaspoon of your chicken bouillon granules, which has about 900mg of sodium, you can replace it with Wyler’sWyler’s, which contains about 600 mg of sodium, making it a healthier substitute.

Substitute for Chicken Bouillon for Vegans

Substitute for Chicken Bouillon for Rice

Your rice should use chicken stock because it gives your grains the same chicken flavor. But always have in mind that it has less salt and will require you to use much quantity while cooking.

Substitute for Chicken Bouillon in Paste

An Ideal substitute in your paste will be Chicken broth. It has something level of effectiveness as chicken bouillon and should be applied to your dish moderately.

Substitute for Chicken Bouillon for Soups

Soups are always nice to experiment with, as there are other spices available to complement each other. The chicken bouillon can be readily replaced by Wyler’sWyler’s reduced-sodium Bouillon or chicken stock.

What can I use in place of chicken bouillon cubes?

A good replacement for a chicken bouillon cube in 1 cup of broth. Others include chicken stock and beef broth in some cases if your recipe requires beef bouillon.

Can I substitute chicken bouillon cubes for chicken broth?

Yes. Both of them can be substituted for each other in most recipes that require stock or broth. The recommended measurement is one cube of chicken bouillon for 1 cup of broth. For a more healthy bouillon, add 1chicken bouillon cube for every 1.5 cups of boiling water to reduce the sodium level.

Is poultry seasoning the same as chicken bouillon?

No. Do not get it mixed up. Chicken bouillon is the essence of chicken flavor and salt. The poultry seasoning is just core ingredients that are enhanced by ground up Bouillon.

That is all on substitutes for chicken bouillon. I am optimistic about the information provided in this article. You can be guided to make the right choice in your recipes when needed.