Confused about which Dominican dishes to taste first? Let us guide you.

The culinary heritage of the Dominican Republic is very rich. There is a great mixture of its multiple cultures, from African, European, and Taino, to impacts from immigrants settling in the Dominican Republic from the Mediterranean, Asia, and the Middle East. This has a remarkable influence on the gastronomy scene. You can enjoy Caribbean rice and beans in Dominican dishes like sancocho and mangu.

They have so many great items you may get confused on which one to try first. Today, we have put together 10 dishes you must have while in the Dominican Republic. 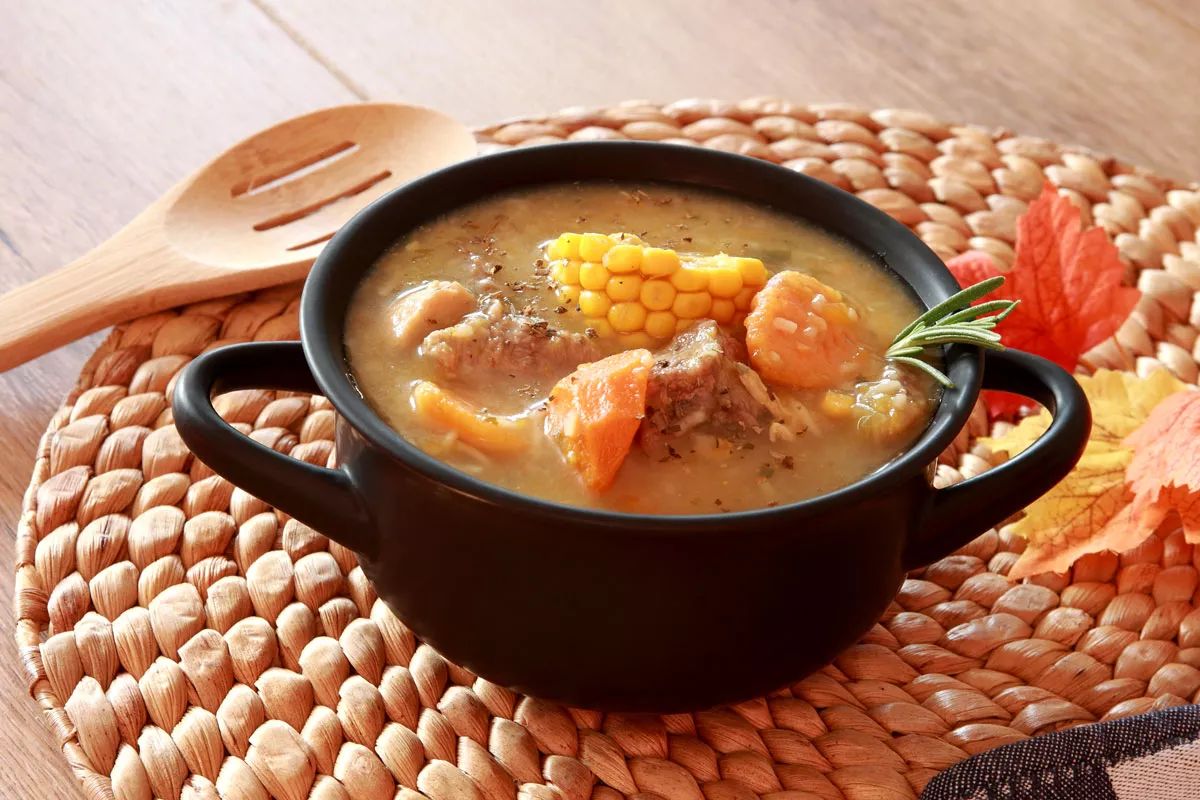 Sancocho is a traditional stew normally served on special occasions, especially in the January and December periods when families get together for the holidays and the weather is cold. It’s a Dominican delicacy with several recipes, although it’s usually made with yucca, corn, Aoyama (West Indian pumpkin), cilantro, and many other yummy vegetables. Traditionally, the main meat is beef, but some recipes include 3-7 other kinds of meat, including chicken and pork.

Mangu is one of the best-known side dishes from the Dominican Republic. This African-influenced meal consists of five ingredients: boiled and mashed green plantains, fried Dominican salami, fried cheese, eggs, and red onions sauteed in a vinegar sauce.

The dish is mostly served for breakfast and popularly known as “los tres golpes,” or the three hits, referring to the salami, eggs, and cheese that are always served with mangu. Although it is popular for breakfast, sometimes you may find it on the dinner table as well. 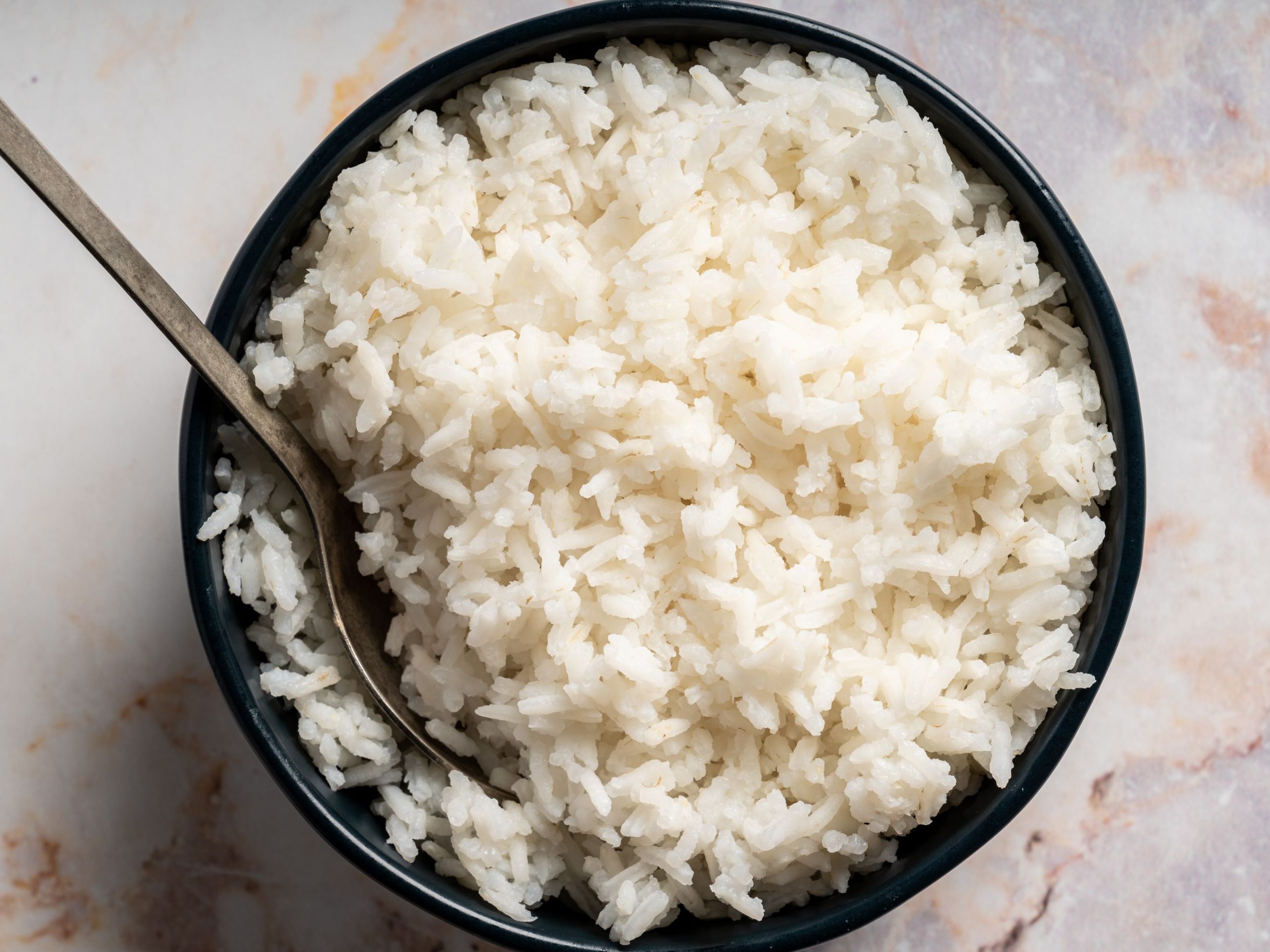 You may find a lot of Dominican rice dishes, but Arroz Blanco is the most common and important of them all. It is also the base of the Dominican flag or La Bandera Dominicana, which is considered as the traditional Dominican lunch meal comprising of white rice, res guisada or pollo guisado (braised beef or chicken) habichuelas guisadas (stewed beans), and salad. The rice of arroz blanco must be thoroughly cooked but firm, grains should fully be separated from each other, and there should be a golden, crispy layer of concon.

Chicken is inexpensive, abundant, quick, and easy to cook. Therefore it is not surprising that chicken is one of the most served meats in the Dominican Republic.

Pollo guisado is a fall-off-the-bone chicken dish with amazing flavors and a sauce. Normally, chicken is served as a part of the traditional Dominican lunch menu. If you still haven’t tasted Dominican chicken, you have actually missed a lot.

Pulses and beans are a staple of Dominican cuisine. People have habichuelas guisadas with rice items, particularly with arroz blanco. It is a part of la bandera Dominicana, the traditional lunch meal of the Dominican Republic.

With little modifications in the ingredients and seasonings, every Dominican home may create their own version of habichuelas guisadas, and each claims that theirs is the best one. Pulses and beans are an abundant, inexpensive source of protein, and they are common in the Caribbean and Latin American cuisine too. 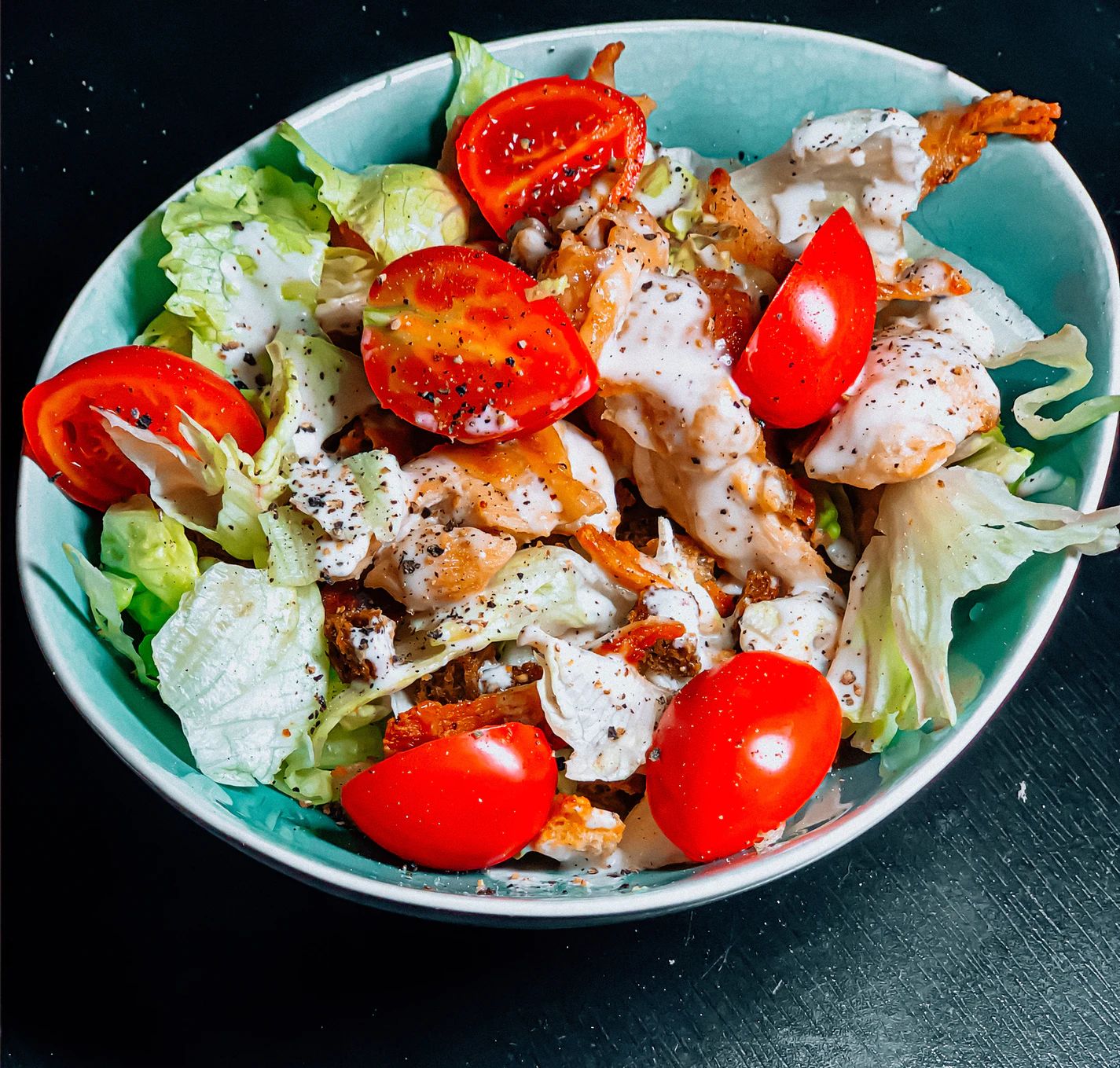 Almost every restaurant serves a salad with the meal. There are many versions of ensalada verde. Some use shredded cabbage as the base, whereas some use lettuce. Tomatoes are a compulsory ingredient. Other items like cucumber, onions, boiled beets, radish, and bell pepper may also be added.

This is another Dominican dish that is also common in many other Latin American countries. Tostones are cooked from unripe plantains. It is mostly served with fish and meat items as a side dish, or as a part of a heavy meal. Tostones have a very important place on the Dominican table. You won’t find a single Dominican who doesn’t love this food, and once you try them, you will know why.

This is a sweet bean dessert, usually served during the Lenten period, cooked in large amounts, and shared with friends and family. There are confusions regarding its origin, although some think that it came to the Dominican Republic from Southeast Asia. Elements of this unique dish are condensed milk, coconut milk, boiled red kidney beans, sugar, cinnamon, vanilla, cloves, raisins, and salt. It is made in a big pan, then served cool and adorned with cookies.

It is one of those items that have several versions for each house, and each thinks theirs is the best. It is one of the most popular and loved items of the Dominican Republic, and once you try it, you will love it.

From birthdays to weddings, bizcocho Dominicano or Dominican cake is the core of many Dominican celebrations. It is not just a simple cake, its airy, buttery texture, together with the traditional pineapple filling will turn out to be one of the best things you will ever have. It is another most popular dish of the Dominican Republic, and delicious enough to test your baking skills.

Not just food, the Dominican Republic is famous for its drinks too. Just try morir sonando once, and understand why. It is made of orange and condensed milk. Now, orange and milk may not be the ingredients that are often mixed in drinks, but this nutritious and delicious beverage won’t make you regret trying it. It’s best made when the orange juice is freshly squeezed. Morir sonando may be served with sandwiches for a light meal or simply served as refreshment. It is by far the most popular Dominican drink.

It was very difficult to choose just 10 items. There are many other items that are nearly as popular. We hope you get the chance to try our recommended dishes. You won’t regret it. Happy eating!