Whether you love to play around with baking recipes or run a professional pastry career, at some point, you must’ve come across the benefits of shortening. Hardly would you find a baking recipe that doesn’t require its texture-altering advantages. Shortening is so popular with dough recipes that it’s a regularly sought-after ingredient on almost every occasion. So, if you ever run out of it, it helps to have impressive substitutes to give your finished goods the same effects. 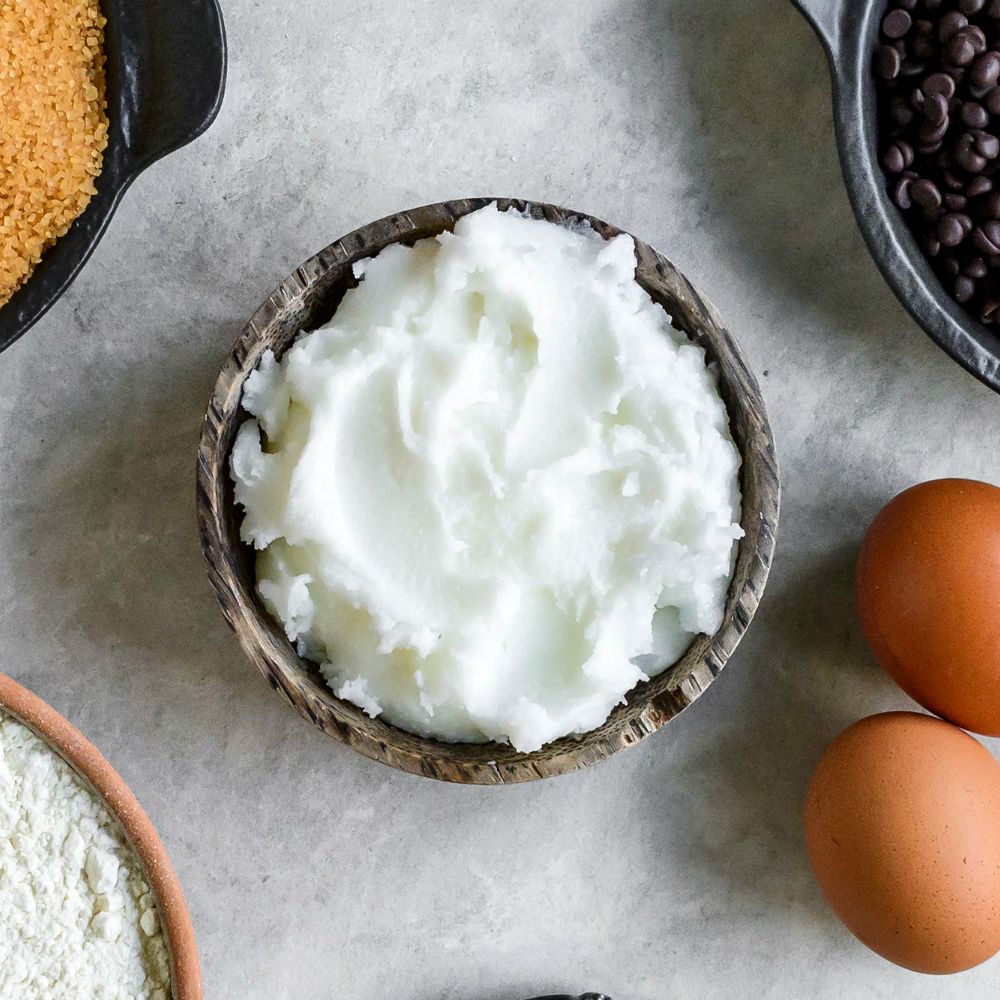 Shortening, also sometimes called vegetable shortening, is hydrogenated vegetable oil. The ingredient is renowned for its low water content and high smoke point, as well as its ability to ‘shorten’ (cut through) dough when added to it. Vegetable shortening is 100 percent fat, and as such doesn’t require refrigeration, as it stays solid at room temperature.

The idea for shortening was conceived in the 1900s, originally as a product for soap. Eventually, it was discovered to be great for cooking, and works well in baked goods compared to lard; the latter which was originally used for such as at then.  Today, vegetable shortening is the ultimate household ingredient for baking, and depending on the brand, can be made from any form of hydrogenated vegetable oil.

Shortening comes in four varieties, namely solid, liquid, cake or icing, and all-purpose shortening. Each type is made from different types of vegetable oil and works best in different uses in cooking and baking. And if you’re concerned about keeping your diet strictly organic, you can also find organic shortening available in grocery shops and stores that sell ingredients for baking.

Finding the right substitute for shortening depends on your preferences. Here, you’ll find a few you may consider ideal for your recipe. Since the main objective of using shortening ranges from creating, softer, short dough to whipping up a more heat-resistant frosting, each substitute listed can be of good service. And if you plan on cutting down on your fat intake, well, you may still find something that fits. 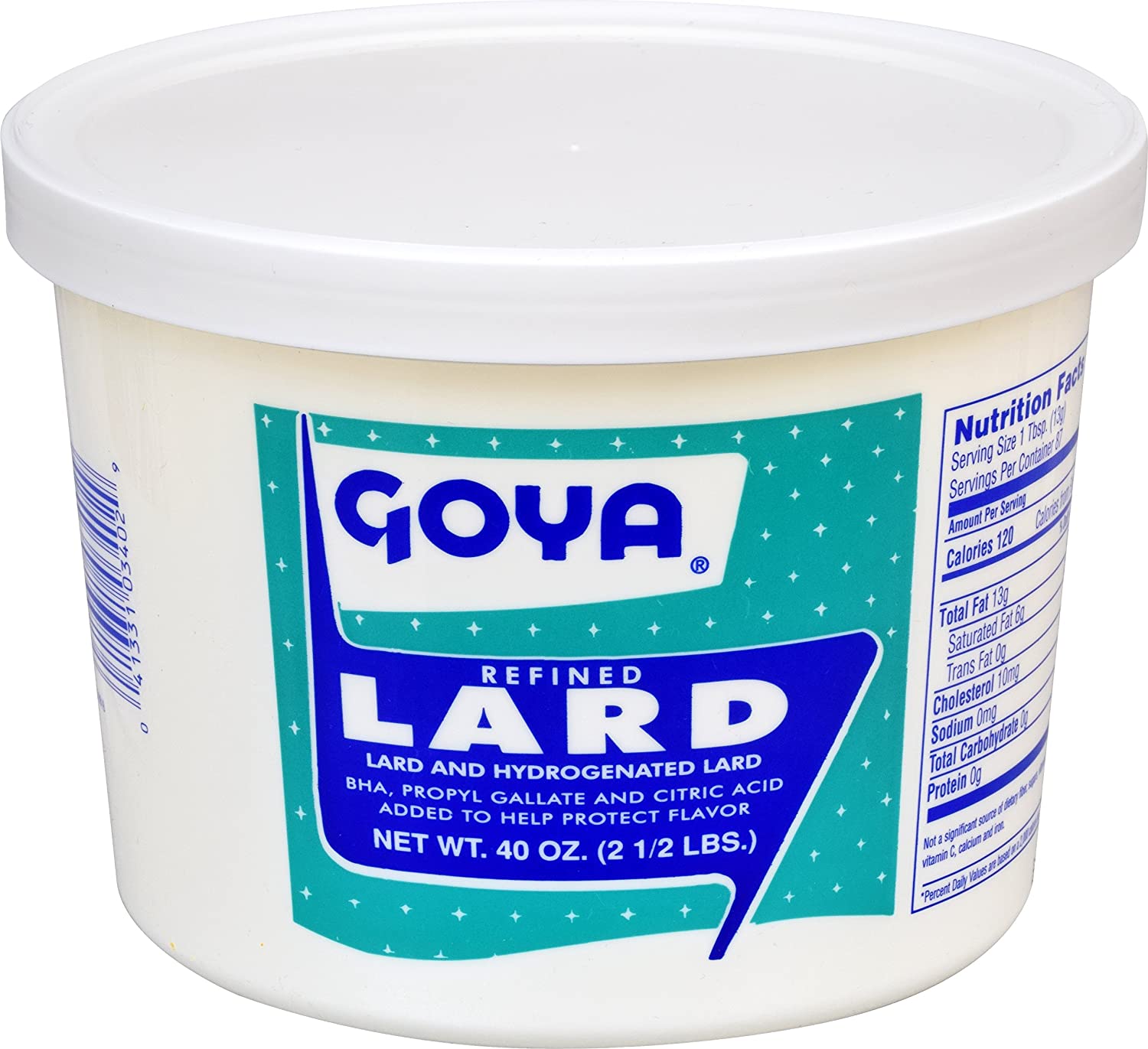 The best and easiest way to substitute for vegetable shortening in baking is to go back to the basics; lard. Originally, lard had been used in baking for centuries before it was replaced by vegetable shortening, so it’s still the closest option to consider. Lard is just as pure in far, low in moisture, and melts easily without splatter, so it’s great for high-temperature cooking. And it can be used in equal amounts as required of vegetable shortening for most recipes, including cookies, scones, biscuits, cornbread, and even pot pies. Note though, that lard is purely animal fat.

Butter makes a great and easy substitute for shortening in baking, and this is owed to two facts; you’re certain to have it in your fridge, and it already is a familiar flavor. And though butter has a bit more moisture than vegetable shortening, it still works great at creating that fluffy and tender texture. And it can be used at the same ratio as shortening in most recipes. Both regular or vegan butter can be substituted for shortening. And though it may not create the perfect flaky dough as shortening will, you get an added richness in flavor to the recipe. And it can work in a wide range of baked goods, from biscuits to croissants, bread, pecan pies, and homemade tortillas.

If you worry about consuming animal fat, then coconut oil is your best substitute for shortening in baking. Its texture is similar, it melts easily, and it stays solid at room temperature, so you’re sure to get great firmness for frosting recipes. Coconut oil is also not only a great vegan alternative but also the best choice for consuming the right kind of fat. It can be used in the same ratio as shortening in any recipe and comes with a bonus of a slight, yet delicious coconut flavor. 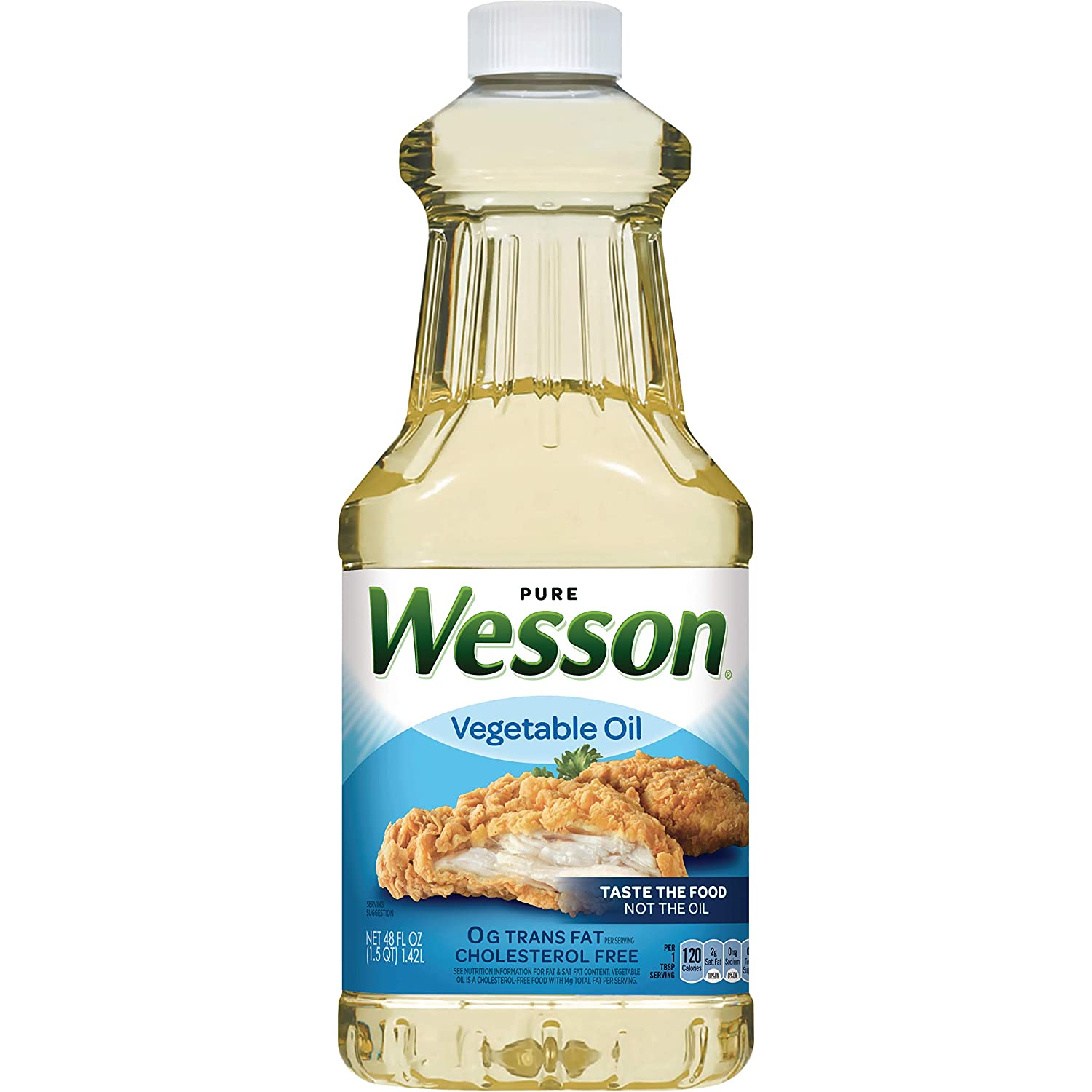 Since vegetable shortening is derived from hydrogenated vegetable oils, it stands to reason that in their liquid state, they can work as good substitutes. Vegetable oils are great for recipes that call for melted or liquid shortening, but it’s best to experiment with small quantities to get the right consistency. Regardless, their fluid nature makes them great for frosting and other melted baking recipes. 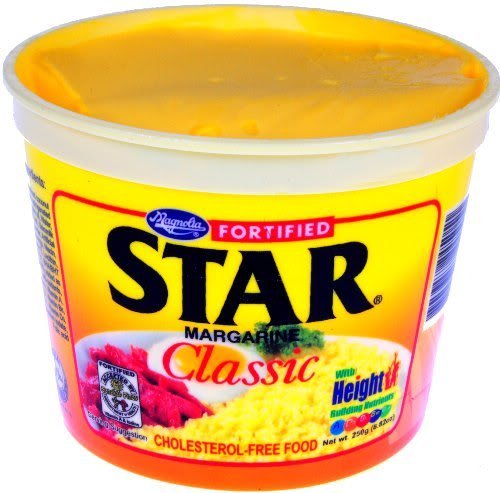 Margarine, like butter, can be substituted for shortening in baking recipes because it’s easily available and has a familiar taste. And it also holds shape just as well at room temperature and has moderate heat resistance. But when swapping for shortening, it’s best to add a bit more for every cup of shortening- an extra two tablespoons will do. This is because margarine has more water content than shortening. Still, it’s great for lots of baking recipes including biscuits, cakes, and cornbread.

What is better for pie crust; butter or shortening?

Shortening is better for pie crust than butter for many reasons. It’s easier to mix into pie dough and roll out. It also helps hold the shape of dough best, especially if you’re making decorative pie crust. But butter still works as a good substitute in cases where you don’t have shortening.

Can I use half butter and half shortening in cookies?

Yes, you can. In cases where you feel the shortening you’ve got left wouldn’t be enough, you can mix with equal amounts of butter to make the full requirement needed for shortening. This not only helps the cookie dough attain a tender texture but also adds the creamy taste of butter to the finished baked goods.

What is a healthy substitute for shortening?

Coconut oil is a healthy substitute for shortening, in that it provides good fat. But when it comes to using oils, olive oil is the healthiest of them all. But it works best for savory baked goods, and not the sweet ones.

Shortening is great for baking, and many can understand why there’ll be panic when you run out. But with any of these substitutes, you can still give your baked goods the needed texture and shaping as you would’ve with shortening.