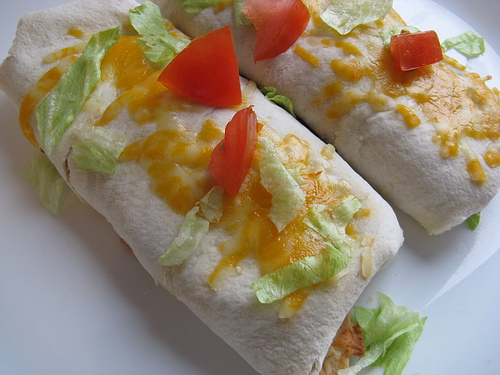 Here is a quick and easy way to make your basic bean and cheese burrito. I haven’t cooked a lot of Mexican food or really posted many Mexican recipes on here but I’m going to change that. This was actually my first time making burritos and they turned out great. I thought the wrapping process might be a little complicated but it was actually quite easy, even though I’m certainly no expert. I was thinking about adding either beef or chicken but I decided not to, maybe next time. If you would like to add chicken or beef go for it! Making these burritos will take hardly no time at all as the oven does most of the work. Just mix the ingredients, wrap, place in the oven and you’re done. 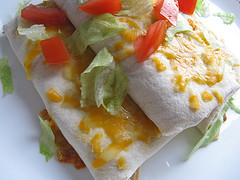 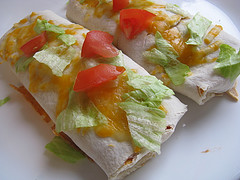 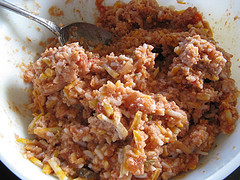 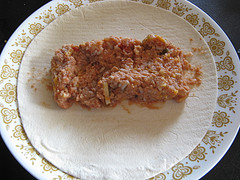 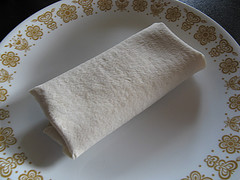 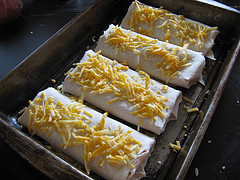