Sugar is one of the most crucial baking ingredients, which is why it’s used in almost everything. Its flavor and volume imparting properties are practically impossible to ignore. And it comes in various forms that suit different baking purposes.

But what can you use in place of sugar in times of need? And how can you make such swaps when you select substitutes for sugar in baking? Well, as you keep scrolling, you’ll learn about some handy sugar substitutes that work perfectly in baking recipes like pies and many others.

Role of Sugar in Baking

Sugar plays various roles in baking, and you get different results depending on what type of sugar you’re using. The most commonly used sugar varieties in baking include white and brown sugar. And while both are primarily added to the dough to induce sweetness, they also play various other roles in baked goods. Different varieties include icing, muscovado, castor, turbinado, nib, and sanding sugar.

White sugar thins out the dough, so the end product comes out airy and fluffier. This condition is because when added to the dough, white sugar stops gluten formation. As a result, such baked goods come out drier and thinner, and the liquid ingredients in the recipe mainly contribute to the moisture content. And white sugar gives you powdered sugar when pulverized, and this is perfect for whipping frostings and as a sprinkled topping for baked goods.

Brown sugar is moist compared to white sugar. This high-moisture content is because brown sugar contains molasses, which explains its sticky texture. When used for baking, it adds this high moisture to the foods, making the crust tender. Also, brown sugar encourages gluten formation, so baked goods come out dense compared to white sugar. And in many recipes, the brown color of this sugar excels and its caramel-like toffee flavor.

When sugar is used in baking recipes, it holds the water content in place, so goods made don’t quickly go stale. And sugar caramelizes as it heats in the oven, so the baked goods come out with an alluring brown surface. 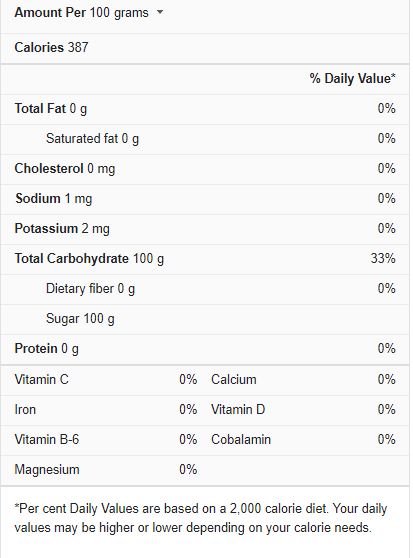 Sugar is a regular addition to hundreds of baking recipes all over the globe. This demand is also why it comes in so many varieties to consider. Though the most popularly known are brown and white sugar, other types are available. Brown and white sugars are usually derived from sugarcane, but some varieties are also gotten from beet juice. Still, they both add a tremendous amount of sweetness to baked goods, with white sugar being more potent than its brown counterpart.

Because sugar is such a regular in baking recipes, you’ll find it in baked foods of different types, including;

Imagine this; you’re ready to make a delicious batch of cinnamon scones for your kids. You’ve tossed in all the necessary ingredients, only to discover too late that you’re out of sugar. Impossible as this may seem, it happens to a lot of us. Because sugar is a common ingredient you’ll find in the kitchen, you tend not to put it in mind when shopping for supplies, believing you still have some left at home.

But this isn’t the only reason why you need a sugar substitute for baking. Sometimes, you may have a person with diabetes on your guest list, so you have to cut it out. Other times, you need a low glycemic sweetener instead. And in some cases, you want to increase the nutritional content in your baked goods, so you seek a healthier alternative.

So, it’s good that these helpful substitutes are available in your time of need. The best part about these alternatives is you can easily find them around your kitchen or chilling in your fridge. And while some will add flavor or extra moisture to your baked goods, others will work just as perfectly as sugar itself would. 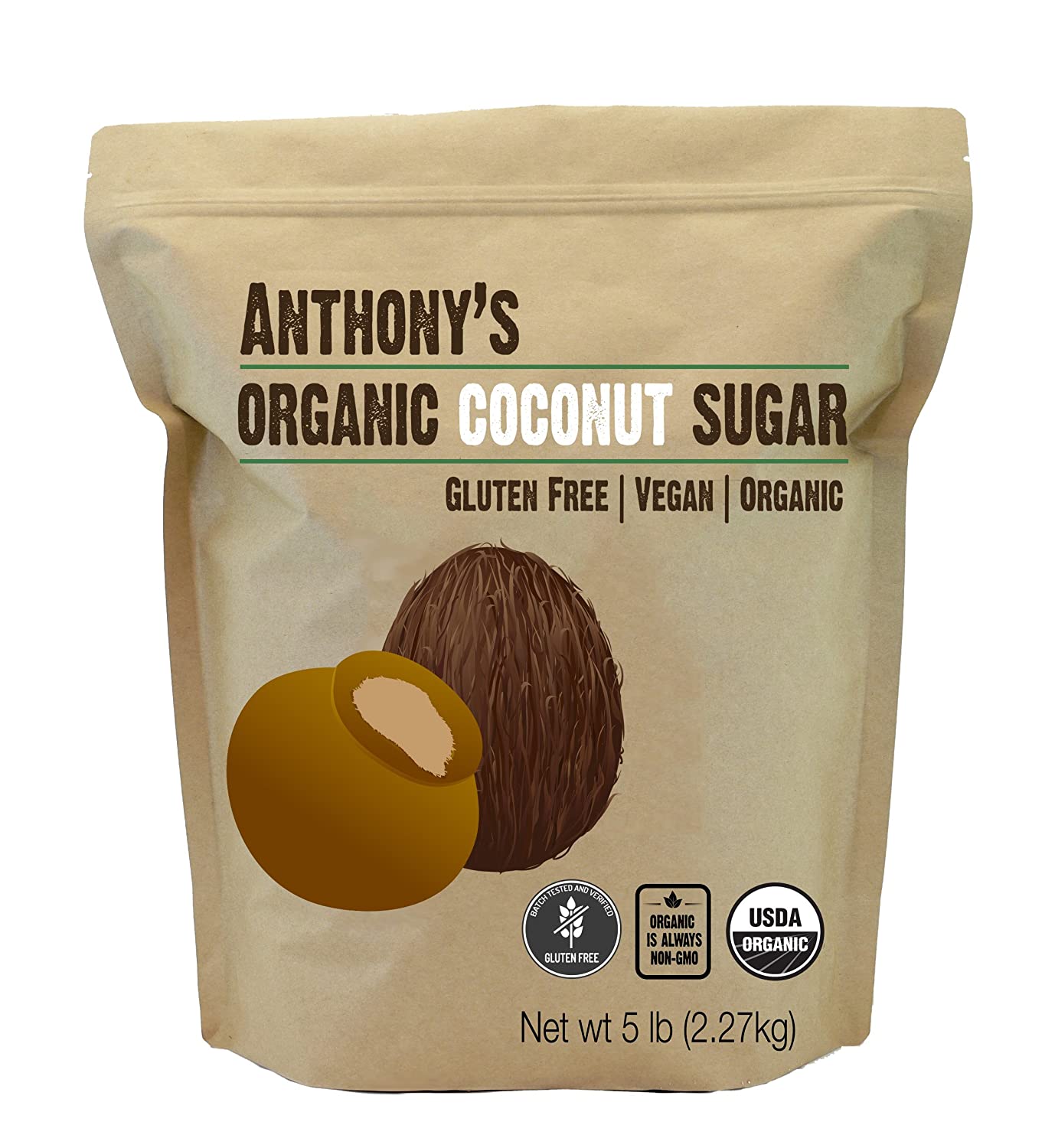 Coconut sugar is a fantastic substitute for white sugar in cakes, bread, scones, cookies, shortbread, and many other recipes. Though it’s called sugar, the name is owed to its sweet nature, and it’s completely different. Coconut sugar is obtained from the crystallization of sap extracted from the coconut palm.

Not only can it be swapped at a one-to-one ratio with white or brown sugar, but it also has a delicious flavor that complements baked goods. Plus, coconut sugar is drier than white sugar, so you’ll end up with more crumbliness in your baked goods. And its nutty coconut flavor is a plus in biscuits and cookies.

Honey isn’t only a fantastic sugar substitute but is also convenient. Since we tend to have a jar of honey in our fridge at home, using it to replace sugar when you’re in a bind won’t be difficult. And since honey is derived from flower nectar, it offers a floral flavor that lifts the taste profile of baked goods. But honey is a liquid ingredient and will affect the consistency and moisture level of the dough. So when using, you need to cut down the quantity of liquid in the original recipe.

Honey works in all baking recipes, but you may want to consider its high-moisture content before using it for cakes. You can swap one cup of sugar with ¾ cup of honey. And when you do, you should cut down the liquid ingredients by ¼ cup. If your recipe doesn’t include any liquid, make up for the consistency by adding an extra tablespoon of flour per ¼ cup of sugar. 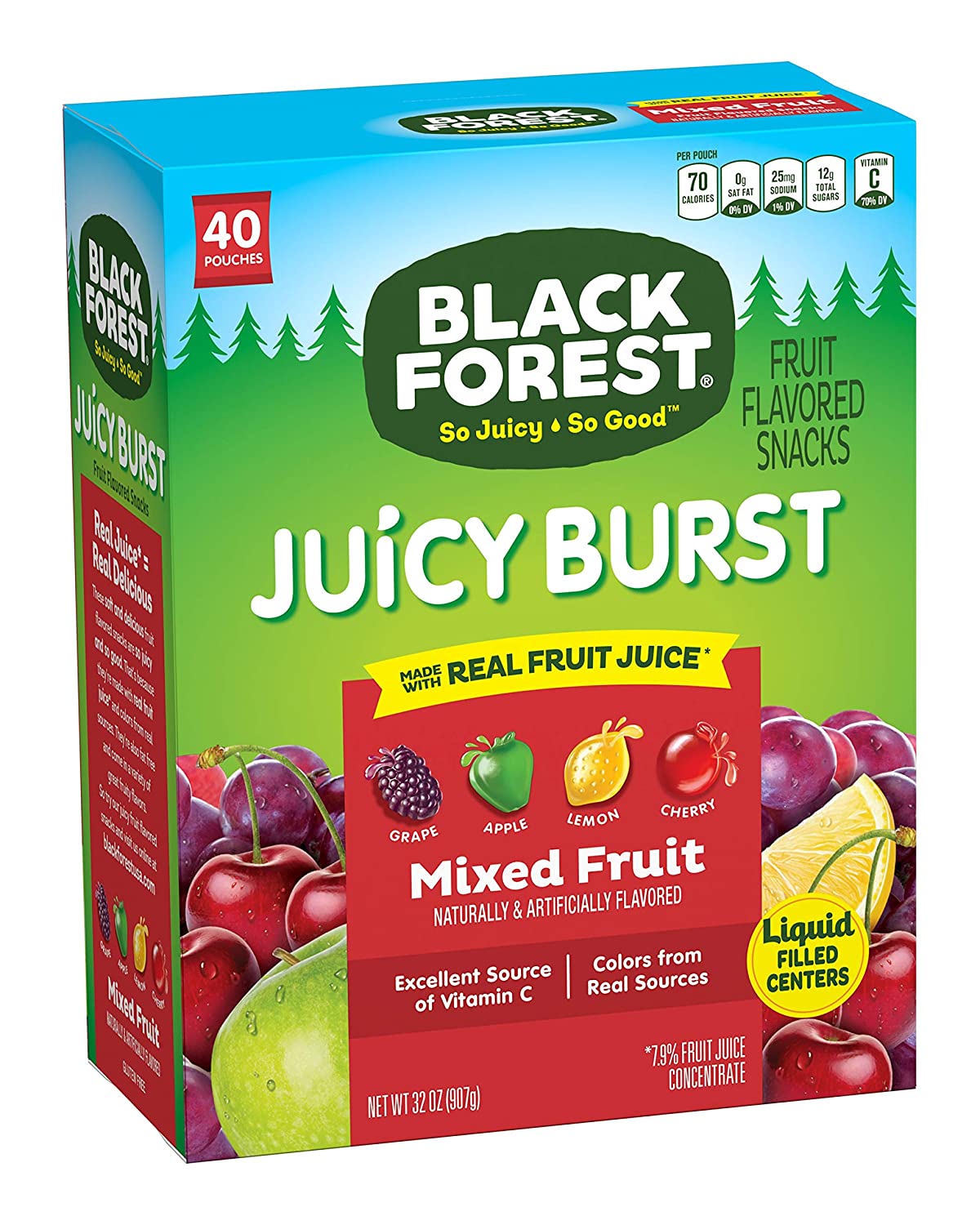 If you’re making a baking recipe that excels with a fruity flavor, your best bet is to swap the needed sugar with mashed fruits. This option will add moisture and tenderness to your baked goods and induce the freshest taste of fruit to the recipe. Also, it’s a great option if you’re dealing with a diabetic or preparing a recipe with a low GMI. Of course, this situation depends on the type of fruit you select, so you should note when making baked goods for such people. And mashed fruits contain some water, so you’ll have to use half the amount to replace the sugar.

The most commonly substituted fruits for sugar in baking are mashed ripe bananas. They’re rich in fiber, potassium, and other nutrients. They’re also moist and sweet enough while still maintaining a low GMI suitable for people with diabetes. Other fruits like apples and oranges can also work for this purpose. And if diabetes isn’t an issue, you can use any fruits, from strawberries to mangoes, watermelons, or even grapes.

Agave nectar is renowned for its sweetness and high nutritional value, so it works perfectly to substitute for sugar. And though it’s a sticky liquid, it imparts a delicious flavor to baked goods when used. Agave nectar looks like honey or maple syrup but runnier. And 2/3 cup of agave nectar can replace a cup of sugar in all baking recipes, except cakes.

Like honey, when using agave nectar, you need to make up for the extra moisture added. You can either reduce the liquid ingredients in the recipe by ¼ cup or add a tablespoon of flour per ¼ cup of sugar. Agave nectar is sweet, and though it has a distinct floral flavor, it’s barely noticeable in your baked goods. 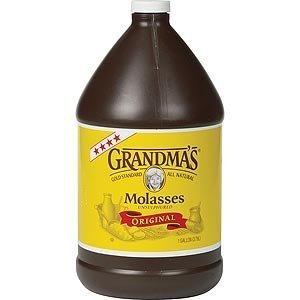 Molasses is originally derived from the refining of white sugar, so it retains some of its sweetness. It’s a thick, sticky liquid extracted as a by-product when sugar is refined from sugarcane or beet. Molasses is seen in brown sugar, and that’s why it’s so humid and clumpy. So, when used as a sugar substitute, you should expect added moisture in your recipe.

To swap molasses for sugar, you can use from ¾ to one cup of it in place of one cup of sugar. You’ll also need to reduce the amount of liquid in your recipe by ¼ cup or add a tablespoon of flour for each ¼ cup of sugar. Molasses may also infuse a caramel flavor to your baked goods, but it’s not totally a bad thing. And if you’re looking for a substitute for brown sugar, it’s a perfect choice.

What is the healthiest substitute for sugar?

Stevia is considered the healthiest sugar substitute. It’s an artificial sweetener manufactured so that it doesn’t contain any ingredients that can cause harm. Other options like stevia include erythritol, xylitol, and yacon syrup. Also, natural sweeteners like honey, maple syrup, and molasses are considered healthy options.

Is honey better than sugar?

Honey has a lower GMI than sugar, but it can still raise blood sugar quickly, as it has slightly more calories. Honey is also sweeter, so if this is what you’re looking for, it beats sugar.

What do I use instead of sugar?

Getting a substitute for sugar in baking recipes isn’t as hard as you may have feared. Any of these convenient options will give your baked goods just as much sweetness. Of course, they don’t all come in the same state or offer the same texture as sugar. Still, they’re just as tasty and versatile as it is, so don’t hesitate to try them out.