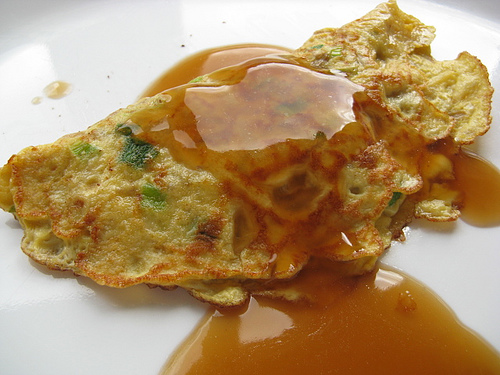 Here’s a great breakfast idea for anyone looking for something different – Egg Foo Yung. Egg foo yung is a dish found in Chinese American cuisine. Many of you have probably tried it at the Chinese buffets in the United States. It is basically an omelet or pancake with vegetables mixed into it. Feel free to add in or replace whatever vegetables you like or dislike. If you don’t like ham, shrimp or chicken would go great as well. There are a couple ways to cook this – the first way is to cook it on the bottom and then fold it over like an omelet. The second way is to cook it like a pancake. I used the omelet method myself because I wanted it to a little thicker. What I found great about this recipe is the foo yung sauce, it’s absolutely delicious! The foo yung sauce is just a simple combination of chicken broth, soy sauce, vinegar, and sugar. Let me know how it turns out. Enjoy. 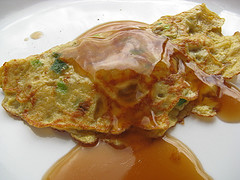 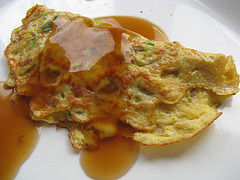 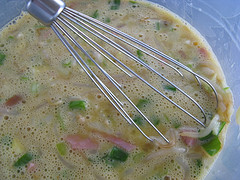 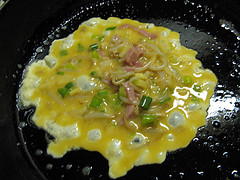 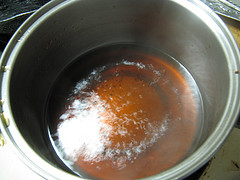 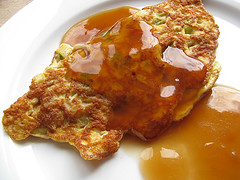