Anaheim peppers are part of the green chile family and renowned in Cajun and spicy recipes of many lands. These peppers are also a staple of southwestern cuisine, where they lend their tasty zing to many dishes. They’re commonly chopped and added to soups and sauces and are a regular addition to Tex-Mex recipes like nacho dips, quesadillas, and salsa. And you can cook them for any recipe, using the procedure we’ll be suggesting below. 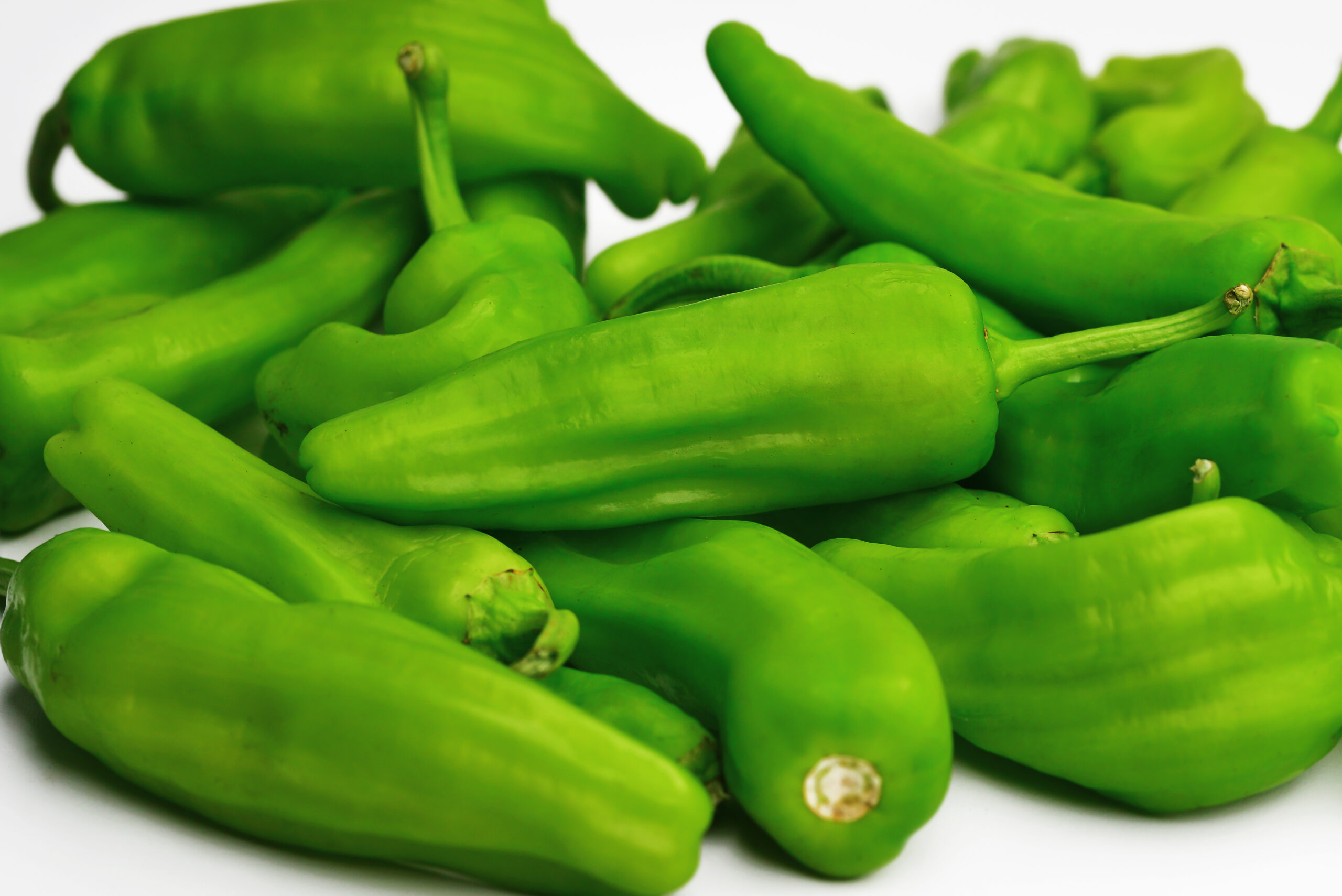 Anaheim peppers are pretty tasty but perform even better when cooked in a special way. This method goes as far back as ancient Mexico, where the peppers are charred, so the insides develop an intense smoky. Today, places like New Mexico still retain this tradition and roast Anaheim peppers with other green chiles in large mesh tumblers over an open flame. But you won’t need to find such containers, as your typical kitchen equipment will do just fine.

You can cook Anaheim peppers for stuffed pepper recipes or char them to use as a spicy addition to dishes. And both recipes require them to be first roasted. Here’s how to do it;

When Anaheim peppers are roasted, the flavor is enhanced by the charring developed by the skin. But the peppers aren’t roasted all the way; just charred on the outside while keeping the inside intact. And you can do this on the stove or grill or in an oven or air fryer.

Stovetop- Turn the stove to medium-high heat and place the peppers directly over the flame. If you use an electric stove, raise the peppers very close to the surface. Hold until the exterior develops a char, then take it off.

Oven- Arrange the Anaheim peppers in a baking sheet lined with foil, then place them a few inches under the broiler. Roast the peppers for 10 to 15 minutes or until the surface skin is blackened.

Grill- Turn the grill on and prep it direct high heat, then arrange the peppers so they’ll be reached by the flames as much as possible. Turn the peppers, so all sides are completely charred before taking them down.

Air Fryer- Spray the Anaheim peppers with oil and arrange them in the air fryer basket. Then, char them for six minutes at the fryer’s highest setting. Remove the basket, turn the peppers, and keep charring for six minutes.

All methods for cooking Anaheim peppers depend on the entire surface growing black without the insides getting overcooked. So, try to use as much direct heat as possible so they’ll char faster.

Once the peppers are charred, you’ll need to steam them, but this doesn’t mean you have to whip out the steamer basket. The peppers will be worked with their own steam generated from the charring, so place them in a covered space like a container or a Ziploc bag for five to 10 minutes. During this time, the steam from the Anaheim peppers will soften the blackened skin, so you can remove it completely.

Once the peeling is done, remove the peppers’ stem, seeds, and veins. At this point, you can use them immediately or store them for later. If you’re using them, prep the peppers as desired, like leaving them whole for stuffed recipes or chopping them for adding into sauces and other dishes. But if you’re storing them, place them in a sealable container and chill in the fridge.

You can also freeze roasted Anaheim peppers in freezer bags or containers, and they can be kept as whole or in strips. Anaheim peppers will keep in frozen condition for months and only need to be thawed in the fridge when needed.

More help can be found here.