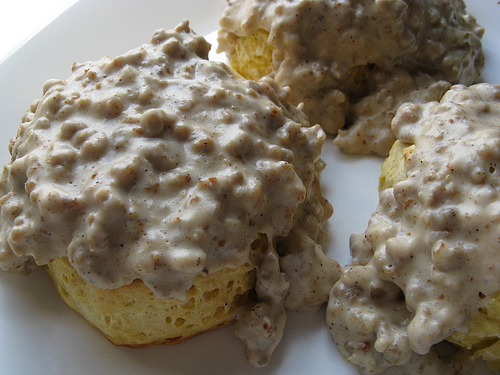 Being from the north I had always wondered how they served breakfast down south, and tonight I found out. Tonight I made a traditional southern breakfast dish – Sausage gravy with buttermilk biscuits. I decided it might be a good idea to add a little heat to the recipe by throwing in a few red pepper flakes and some cayenne. I was indeed right; the spices gave it a perfect amount of heat and really enhanced the flavor of the gravy. This recipe also goes great served with other traditional breakfast items such as crispy bacon or fried eggs.  If you’re feeling really creative you can even make your own biscuits. I was running short on time so I used Pillsbury biscuits, and they worked just fine. If you’re in the mood for something different for breakfast, give this traditional southern dish of sausage gravy and biscuits a try. 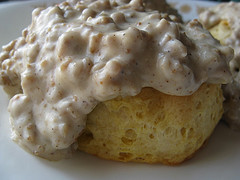 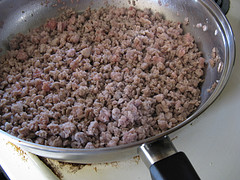 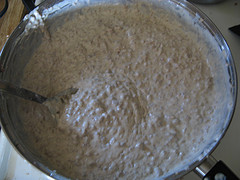