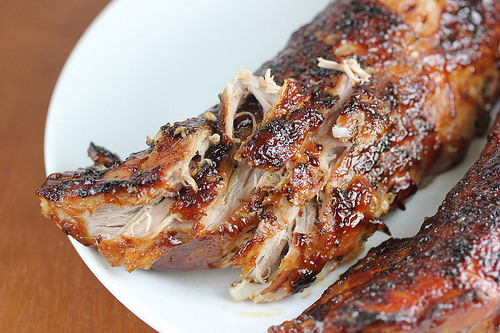 Making pork tenderloin in the slow cooker is so easy and delicious you will want to prepare it this way all of the time. The pork is rubbed with a spice mixture of ingredients such a sage, garlic, salt and pepper and then placed into the slow cooker with a little bit of water. While the pork is cooked it is brushed with a balsamic vinegar glaze. The glaze gets most of its flavor from balsamic vinegar and brown sugar. Once the pork has finished cooking in the crockpot you can brush it with the glaze again and put it under a broiler if you want a crust to be formed. The crust is totally optional. I like to serve this recipe with wild rice on the side. Enjoy. 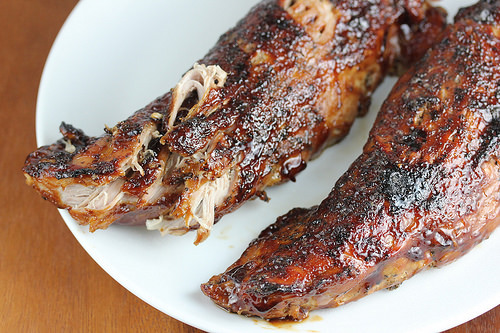