Like many other exotic spices, celery seeds can be trusted to give any dish that earthy, natural flavor and aroma. These seeds are a popular spice in American, Asian, and Indian cuisine and are renowned for their strong aroma and flavor-enhancing advantages. But in some situations, you can find good substitutes for them in your recipes. 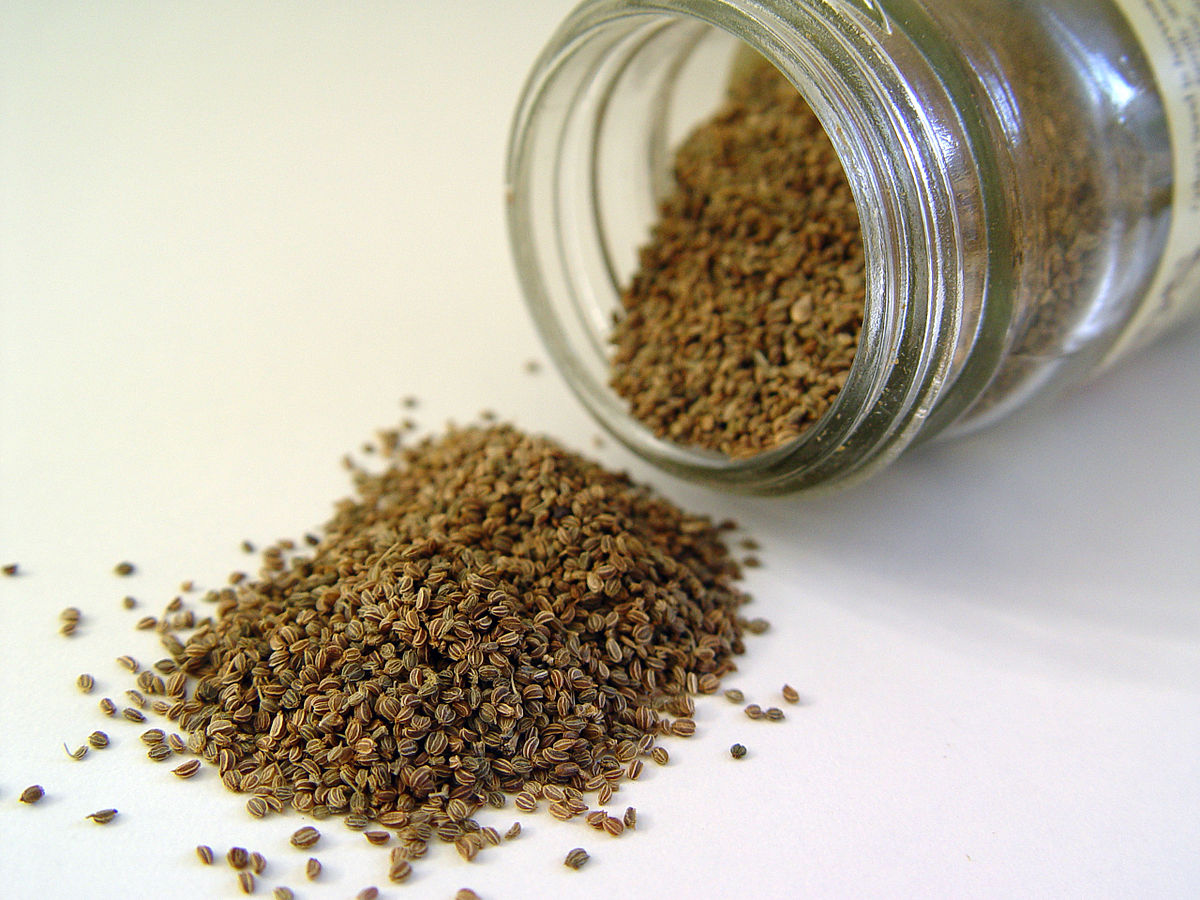 Celery Seeds- What are they?

Celery seeds are the seeds of the wild celery plant, Apium graveolens. These seeds are widely cultivated in India and many parts of Asia, but their use as a flavor enhancer dates as far back as the Greeks. Historical accounts confirm that celery seeds were a common addition to dishes in the Roman civilization and were also enjoyed by the Italians and the French. It wasn’t until the 19th century that the exotic spice grabbed American culinary specialists’ hearts and became a welcomed addition to American cuisine.

The celery seeds are dark brown, with a small, oblong shape. Many tend to confuse them with lovage seeds, which share a similar earthy aroma and warm, bitter flavor. However, celery seeds are much larger than lovage seeds and are sold separately, so the chances of mistaking one for the other at any grocery store is slim to none.

Celery seeds share a similar flavor profile with many other spices from the Mediterranean and Europe. It carries a strong yet earthy flavor with a rich aroma that lifts any dish’s taste and presence. This makes it a popular addition to but main and side dishes and garnishes and dressings. Its powerful flavor enhancement properties also make it an ideal additive for food, which is one way it’s used in some parts of Asia.

Celery seeds are not just flavorful and aromatic but also beneficial to health. They’re known to help boost antioxidants in the body and the formation of red blood cells. They also provide the right compounds to maintain proper blood pressure and strengthen the body’s immune system. Celery seeds also help improve cognitive function, proper joint movement, and sleep. And its use for health improvement dates as far back as the time of the Greeks, down to the Roman times and Early Europe and Asian history.

Celery seeds are so flexible, you can find them in a wide range of recipes, including;

If you ever run out of celery seeds in the middle of a recipe, don’t panic. Simply grab any of these substitutes to get a similar flavor enhancement. Note, of course, that each substitute works best for certain types of recipes, so you might want to stick with that thought before opting for them. 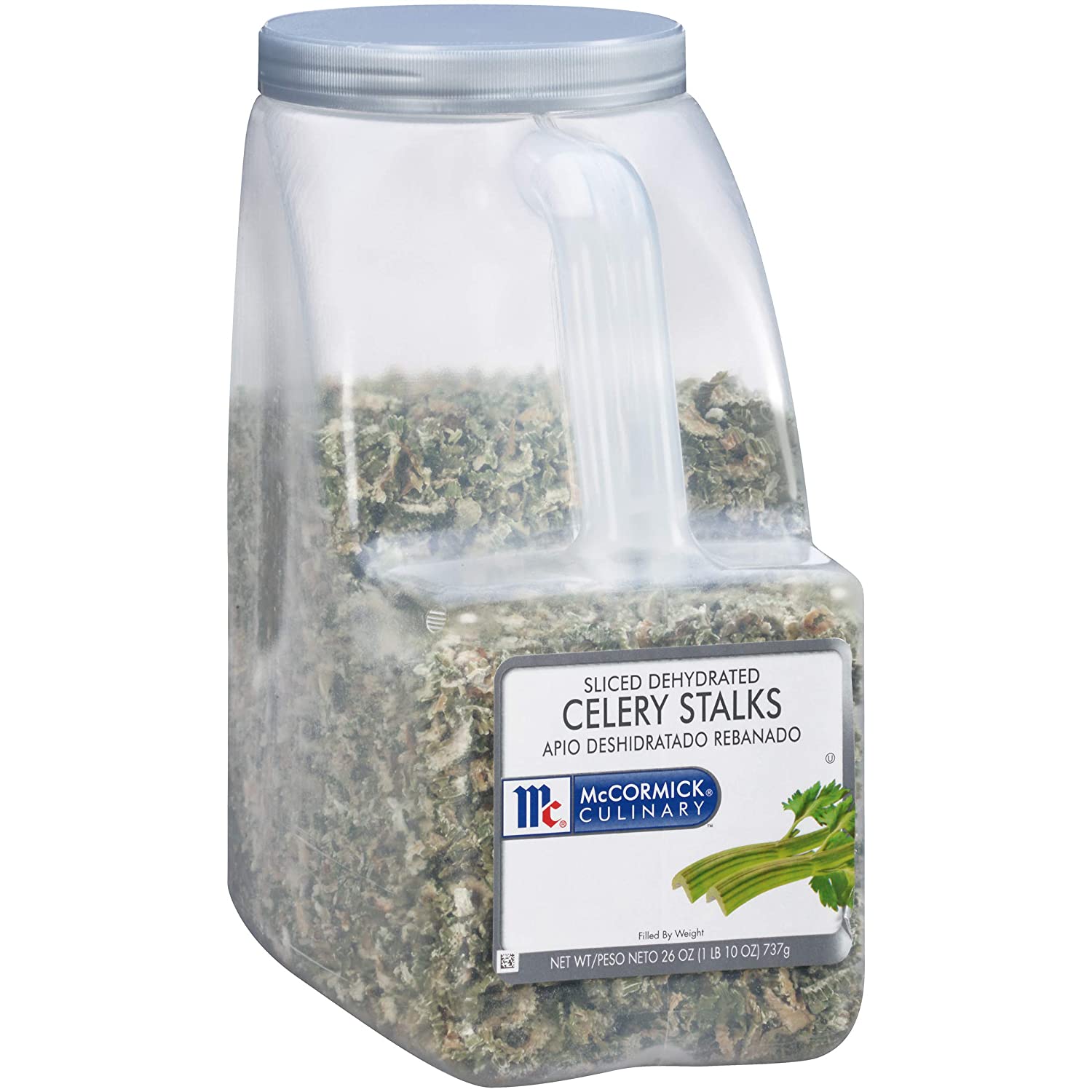 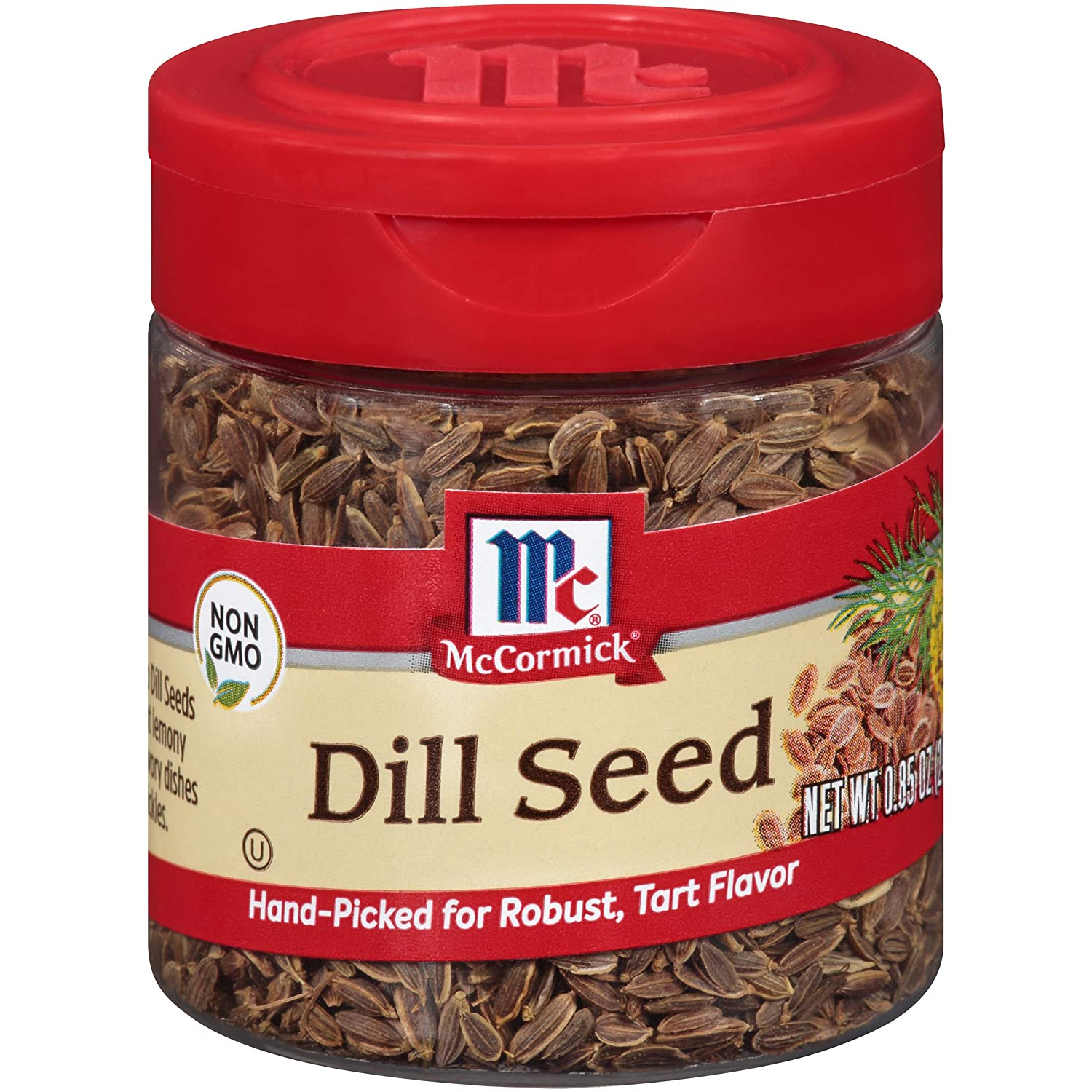 Because celery salt is made from ground celery seeds and salt, it works quite well as an ideal substitute. Celery salt is also a popular ingredient found in the average chef’s spice racks, so it makes a great quick-fix alternative to celery seeds in any recipe. Some celery salts may also contain calcium silicate or silicon dioxide to prevent the mix from caking. When using celery salt to substitute for celery seeds, you should remember that the salt content will be added to the dish. So, to balance this, reduce the regular salt requirements in the recipe. The celery seed flavor in the salt is lesser, so for each teaspoon of celery seed, substitute with two teaspoons of celery salt. 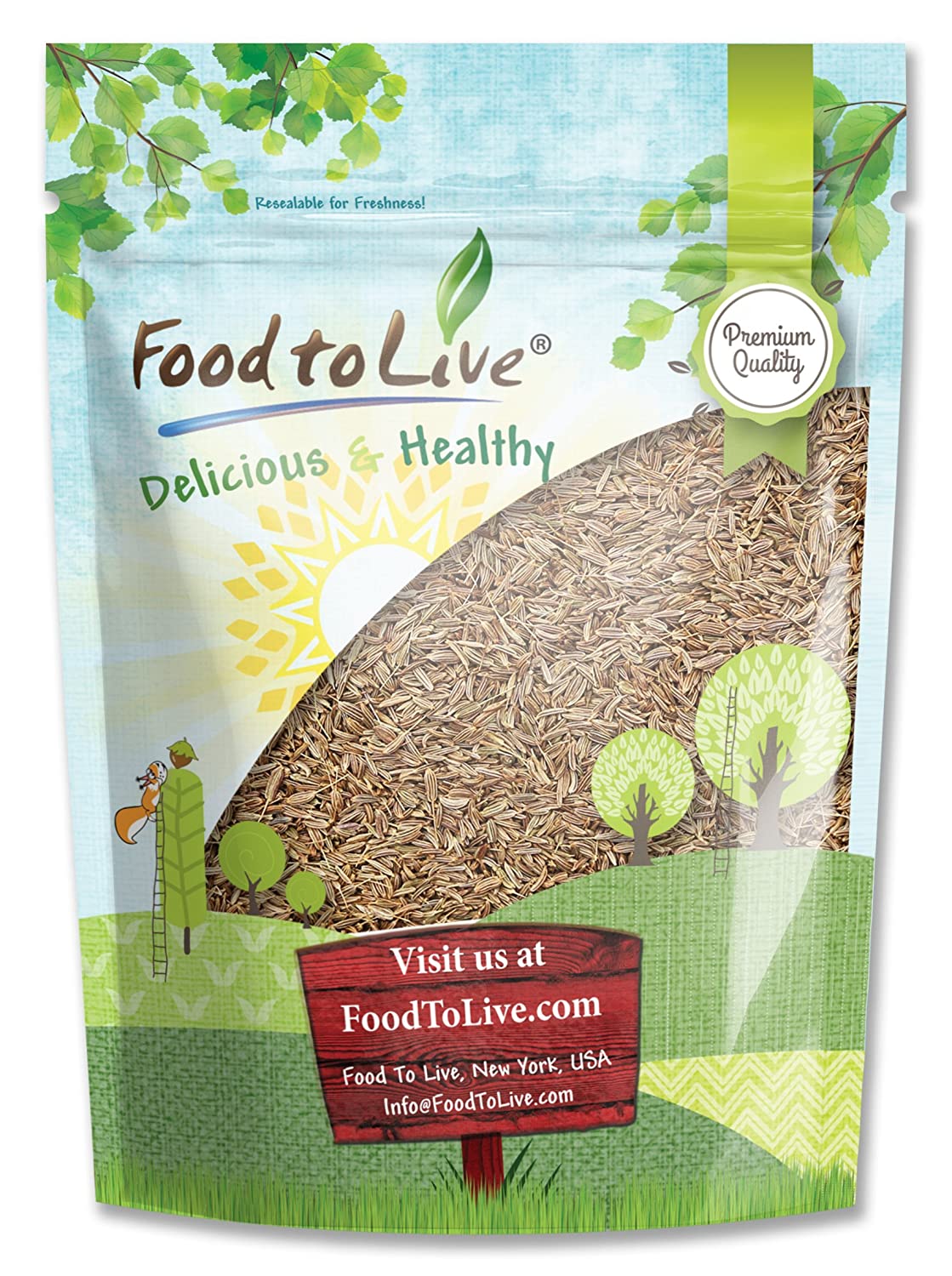 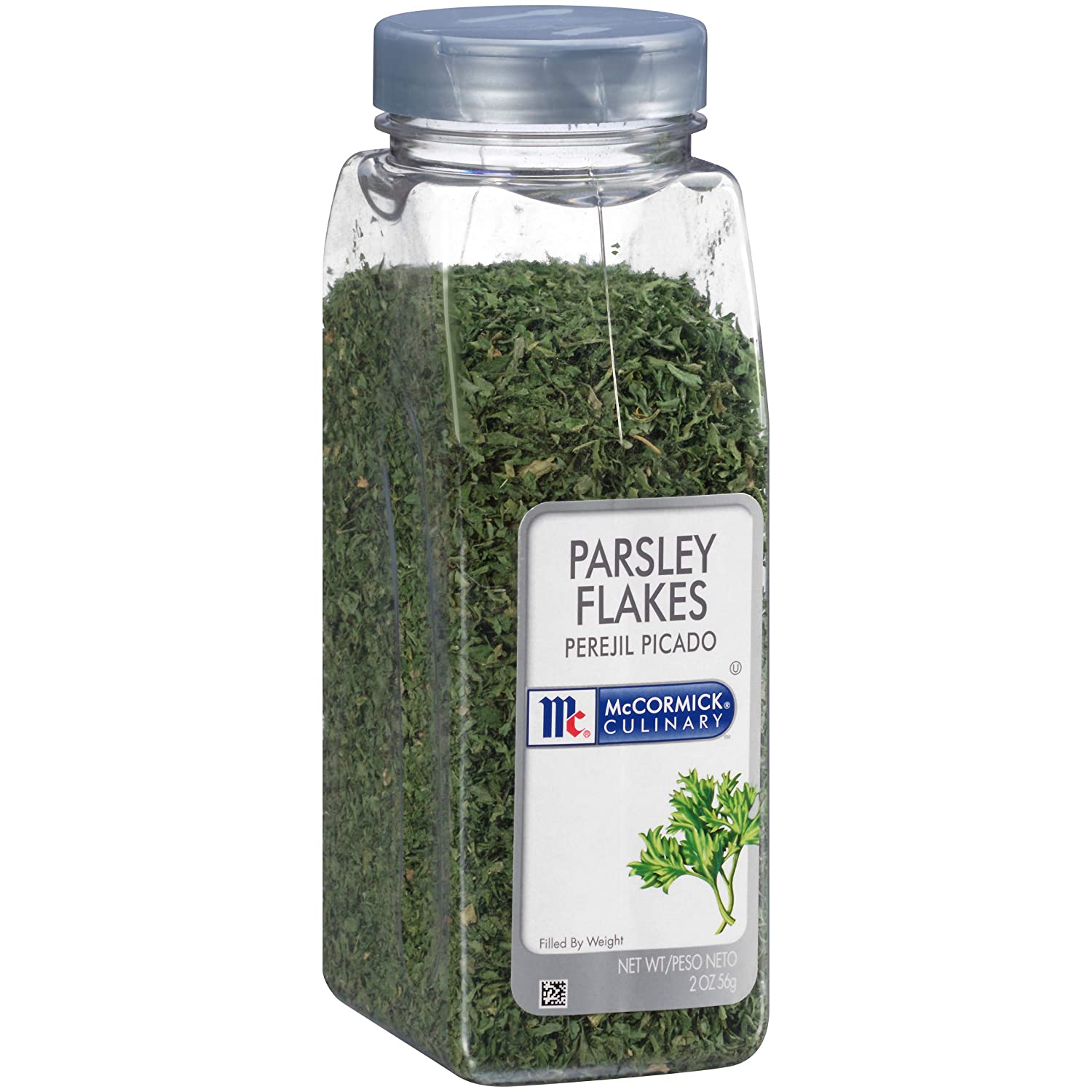 With some finely chopped flat-leafed parsley, you can give proper flavor enhancement to your dishes in the absence of celery seeds. Also called Italian parsley, it’s best used as a substitute for celery seeds in fresh form, as the dried types are not as strong in flavor. Italian parsley has a strong aroma that’s easily welcomed in soups, sauces, and salads and blends well with meat and fish recipes. But celery seeds have a stronger flavor profile, so 3 tablespoons of finely chopped flat-leafed parsley are enough to substitute for 1 teaspoon of celery seeds.

When properly packaged and stored, celery seeds don’t go bad, though they may lose their potency over time. But on a general note, celery seeds will maintain their quality for up to 4 years.

How do I use celery seeds?

Is coriander seed the same as celery seed?

No, they’re not. Both are derived from different plants and are sometimes used interchangeably in recipes that wish to achieve a slightly crunchy texture. Coriander seeds are also larger, with warm hints of nut and citrus.

With a good celery seed substitute, you can always find your way around any recipe that calls for it. And knowing the best ways to put them to use is the ultimate step to getting the best celery seeds flavor profiles without celery seeds at all.