Cotija is a Hispanic-style cheese named after the town of Cotija in the Mexican state of Michoacán. Cotija is a hard-textured, crumbly Mexican cheese that is made mainly from cow’s milk. Cotija cheese has Mexican heritage and origins.

Traditionally, Cotija cheese was made with raw milk aged for three to twelve months. But the commercial productions add an enzyme to speed up the ripening process. This need for acceleration gives the commercial produce a slight change in flavor compared to the artisanal variety. 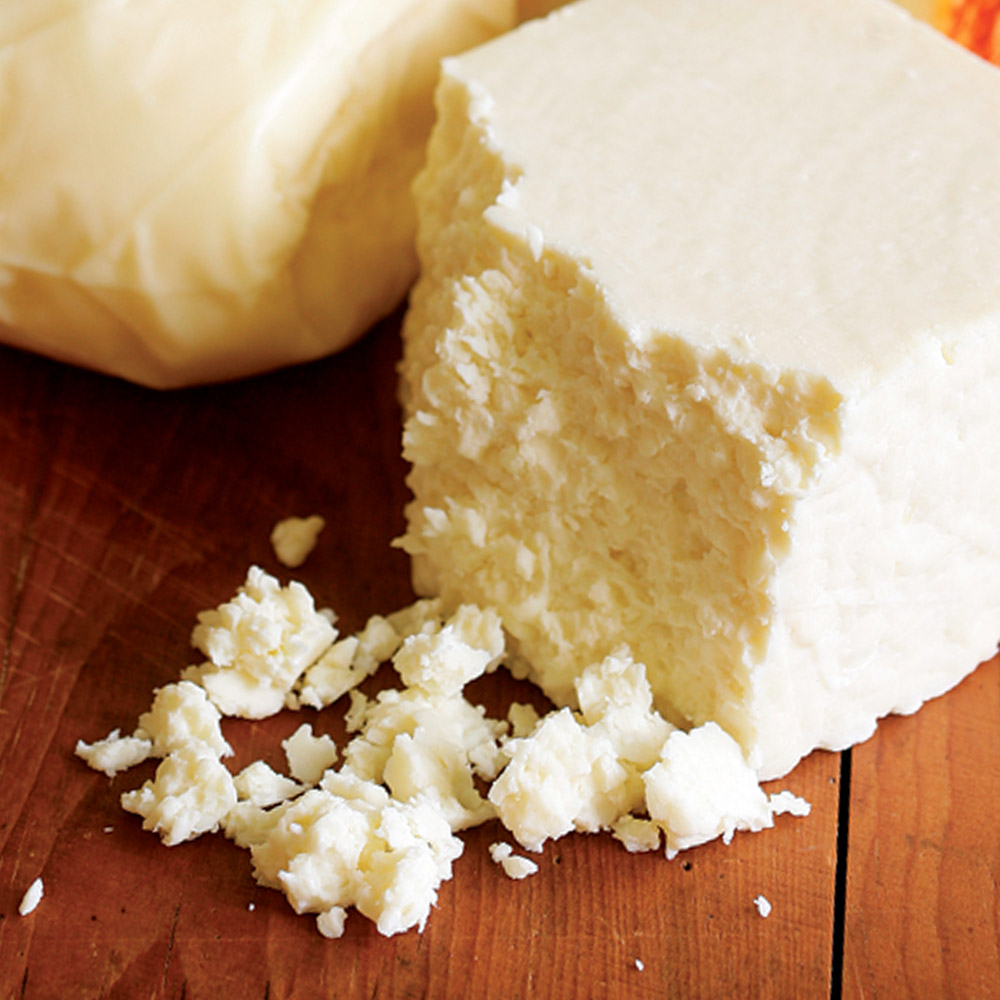 Cotija is a salty, ridiculously tasty milk cow cheese. It’s a classic south-of-the-border ingredient, beloved for its tangy zip and unique texture. It’s sometimes called el queso de montaña, or mountain cheese, because its makers live and cheese it up high in the mountains. And that’s where it gets its flavor and color, too.

It’s strongly flavored, great for grating, and found on so many Mexican grill dishes (as is proper). From salads to soups, tacos to tostadas, it’s all enhanced by Cotija magic. Best of all, and maybe why the Pied Piper the stamina to keep chasing mice, Cotija cheese is so much more than just great-tasting: It’s good for you, too.

Like most dairy products, Cotija is a great source of the protein we need to build the tissue of our heart and other muscles and stay healthy. Just one-ounce serving gives you 7 grams of protein, or a whopping 14 percent of your daily recommended amount of protein. Even better, Cotija has got plenty of bone-building calcium. And if you’re diabetic or on one of those low-carb diets, it’s important to note that Cotija is also low in carbs.

Since, Cotija cheese is very salty, strongly flavored, firm and does not actually melt, it is used for grating on salads, soups, casseroles, tacos, tostadas and chili. In Mexico, it is also widely used to enhance the flavor of many savory dishes by mixing directly into the casserole or recipe. In the U.S. it is increasingly popular on pasta. It is typically shredded onto cooked foods, also in salads and with fruit.

Here is a list of sumptuous Cotija cheese recipes:

If you are averse to cow’s milk but still want to get that special effect of Cotija cheese; or you just want some adventurous in the kitchen, here are the best Cotija cheese substitute to try. 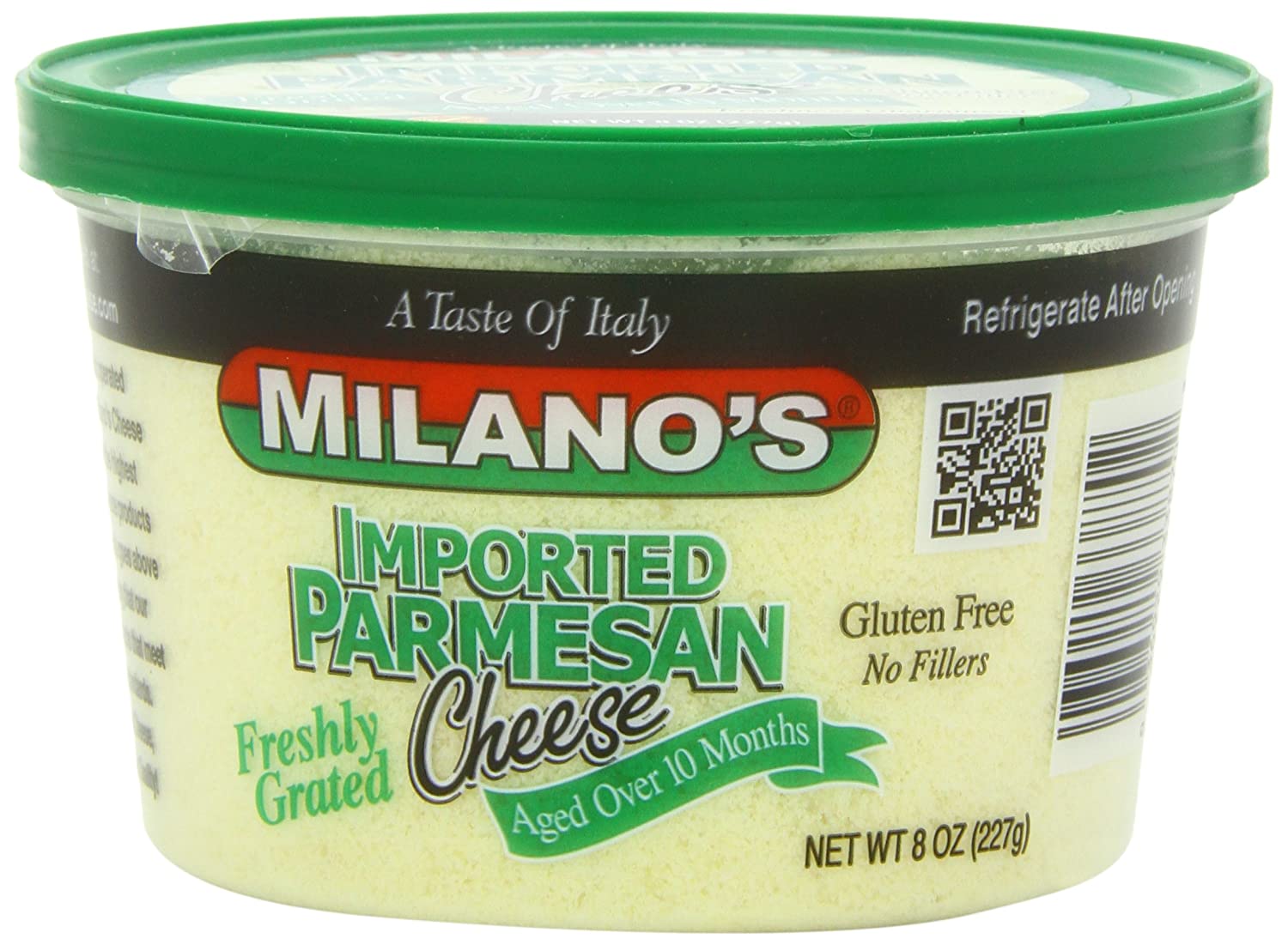 Parmesan is a hard grating cheese variety. Parmesan possesses a pale yellow appearance, and the cheese has a strong flavor. This Italian-made cheese typically ages for one to three years, depending on the manufacturer.

While Parmesan is a good substitute for Cotija, it is more expensive due to the tedious production process. The reason for its expensive price is the amount of milk needed to make Parmesan.

The hard, salty Italian cheese, Romano, comes from cow’s, goat’s and sheep’s milk. It is a popular type of cheese because of its sharp, creamy, and funky taste.

It is named after Rome, its city of origin. The reason why Romano can be used as a substitute for Cotija is because of its tangy flavor and texture.

Its flavor comes from the ageing process, up to 10 months after molding. This substitute can be used in equal amount for both cheeses is very hard to distinguish and as such, is a great substitute. 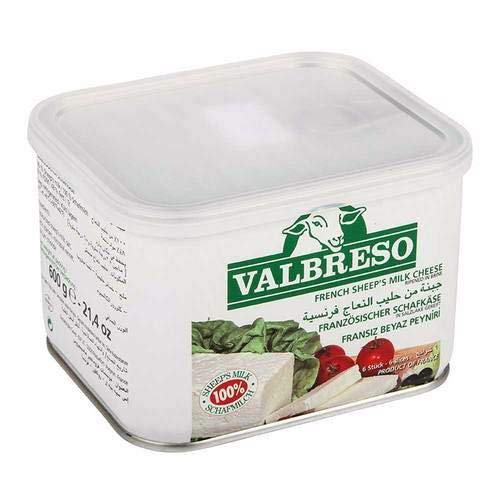 The best substitute for Cotija cheese is feta. It is a brined curd white cheese derived from a mixture of cow and goat milk.

It is aged, that’s why the taste is tangy, rich, and slightly salty. The more aged the cheese is, the more peppery and hard it is.

Feta has a slightly grainy texture. It is commonly used for baked recipes and is very nutritious because it is an excellent source of calcium. This cheese is famous in Greece, perfect for sandwiches and meat recipes. 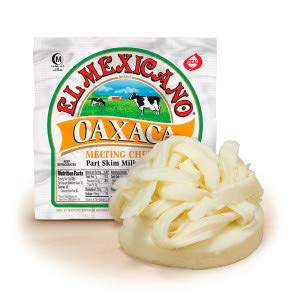 Anejo is a type of Mexican cheese which is sometimes called aged Cotija cheese, Anejo comes from skimmed goat milk. However, it is manufactured from cow’s milk nowadays because goat’s milk is more expensive.

Anejo has a brick-red exterior derived from paprika. Although this cheese has a few spicy notes to it, it also tastes salty and tangy like Cotija cheese. Use as much Anejo as Cotija cheese needed for your recipe.

Is Cotija cheese a hard cheese?

Yes, Cotija is one of Mexico’s most famous hard cheese. Although it is dubbed semi-hard, it’s a slightly aged cheese with the crumbly texture of parmesan but stronger and saltier in flavor.

Is Cotija cheese good for melting?

No. since Cotija cheese is very salty, strongly flavored and firm, it is rather grated on salad, soups, casseroles, tacos, ad any other recipe where it is employed.

How do you serve Cotija cheese?

Cotija cheese is usually sprinkled on top of whatever dish it is used in. this is because of its hard texture which makes it unfit for melting.

When you run out of Cotija cheese to use as finishing for your recipes, simply substitute any of the items listed in the articles.