Dillweed shares a family with parsley and celery. And has a botanical name called AnethumGraveolens, which is the only species of its genus? It originates from the Eastern Mediterranean region and Western Asia. One of the words that make it up, dill, comes from the old Norse word Dylla, which means to soothe. Earlier in the first century Rome, dill weed was seen as a good luck symbol. The old Egyptian race used it to ward off witches and also as an aphrodisiac. To the ancient Greeks, dill weed represented wealth. Several cultures cultivated it for medicinal reasons, which include its ability to soothe a hurting stomach.

Modern findings give the dill weed credit for being a breath freshener and anti-bacterial. It is also believed to incite milk production in nursing mothers and soothe colic. Dillweed has a flavor synonymous with that of licorice, mild caraway, or fennel. It is sometimes mistaken for fennel fronds. Fresh Dill weed tends to lose its flavor or color in elevated temperatures. So, to preserve this, it is advised to add at the end of cooking. However, Dill seeds can be crushed or ground, or introduced whole at an earlier stage in cooking. This is because heat helps to bring out the flavor.

Dillweed is a pickling spice, but beyond this, it has a natural affinity for zucchini, asparagus, and spinach. The herb grows annually, and its length is up to 40-60 cm, with slender and hollow stems. The flowers are usually yellow to white. Both fresh and dried dill weed is widely used as herbs in Europe and Central Asia. The leaves are aromatic and add flavor to most foods such as gravel and most fish recipes—also, soups, and pickles.

In Eastern Europe, Scandinavia, Ukraine, and some parts of Russia, dill weed is a staple culinary herb. They are finely cut and used as toppings in soups, Kerr, or sour cream. It is equally used as a topping for boiled potatoes in fresh butter, served in summer. Russian cuisine makes use of dill more liberally and is known as an ant flatulent. In Germany and the UK, dill is used as a popular seasoning for fish and pickles, and fish pies. 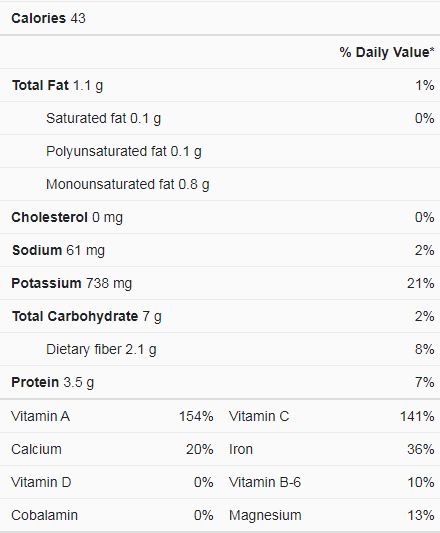 Dillweed has a rather unusual flavor, which is grass-like in a herbal sort-of way. It tastes like licorice, although very muted. The best description of what it tastes like will be grassy and green. It is a savory and flavorful herb that doesn’t have the bitter and sweet notes of herbs like basil and thyme.

The texture is soft with finely feathered fronds. It is light to feel. Its surface is not usually noticed in a meal when finely chopped. It comes out amazingly well in many cuisines.

Dillweed has its distinct flavor, which it displays in all meals where it is used. Several dishes use it as a seasoning, and they include:

The use of dill weed in meals cannot be overemphasized; however, it is not readily available if found in a corner. Other ingredients can take place while offering even better results. Take a look. 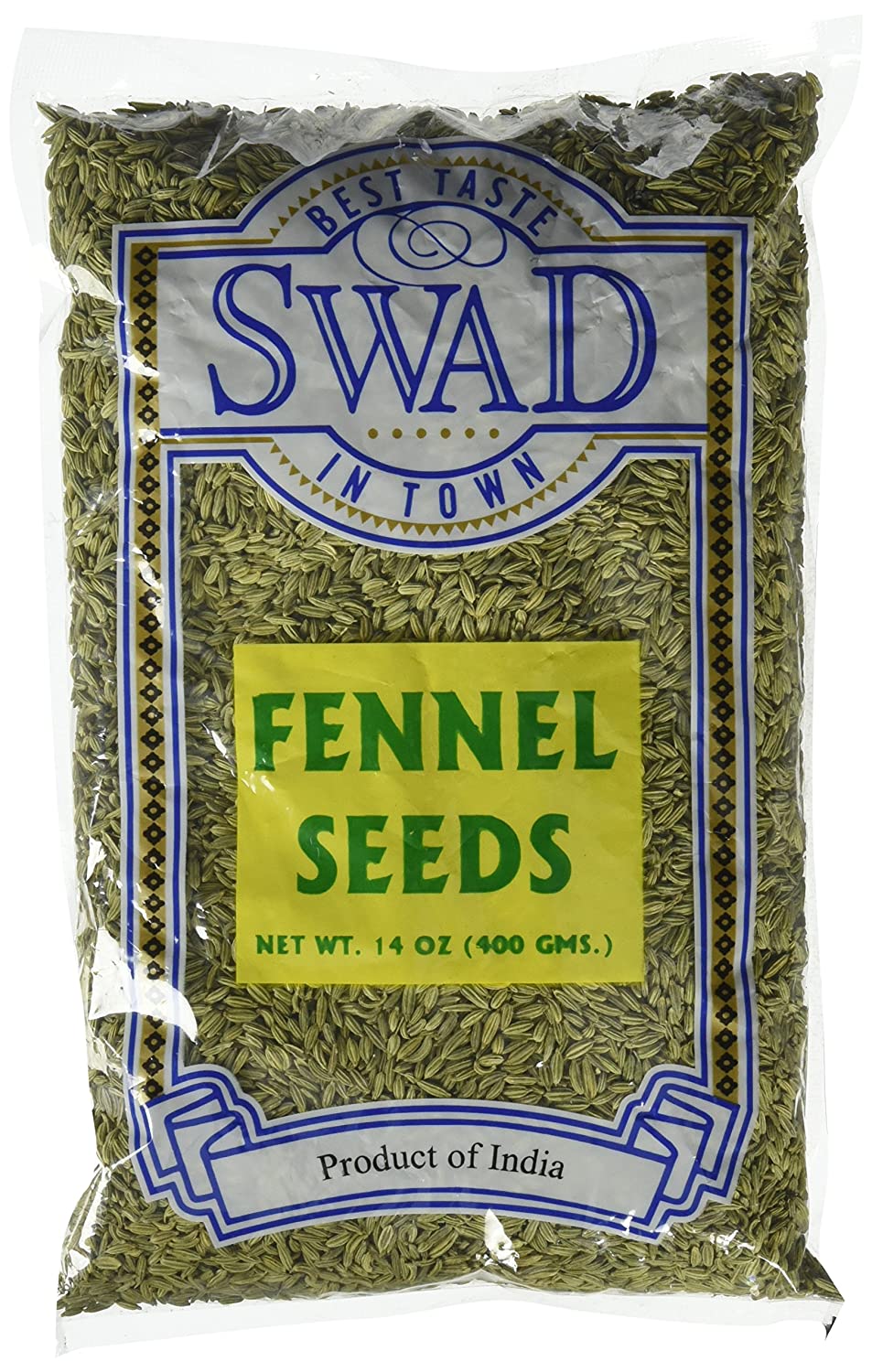 Fennel is known for its broad stem and feather-like leaves, looking like celery. It has a mildly sweet flavor like licorice. The stems and leaves can be consumed with veggies, salads, meats, and fish. They are also perfect for garnishing. They are an ideal replacement for dill weed in soups.

This alternative for dill weed is a pungent-flavored herb belonging to the mint family. It has a small tend leave, which can be used as seasoning and flavoring in many recipes, including pasta, salads, stew, and sauces. Unlike dill weed, it can retain its flavor when cooked. It is ideal for roasting and baking recipes. It is rich in vitamin C and a good source of vitamin A. an excellent substitute for meat and fish marinades. 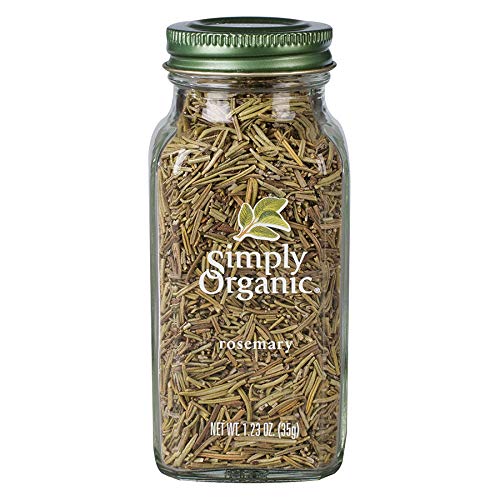 This is another herb from the Mediterranean region, which is a perfect substitute for dill weed. It finds importance in French, Spanish, and Italian cuisines. The intense aroma makes it useful in preparing lamb, chicken, pork, and fish recipes. It is also great with vegetables such as beans, grains, mushrooms, and potatoes. Its stems can be used as skewers for kebabs. They contain antioxidants and anti-inflammatory compounds, which boosts the immune system. 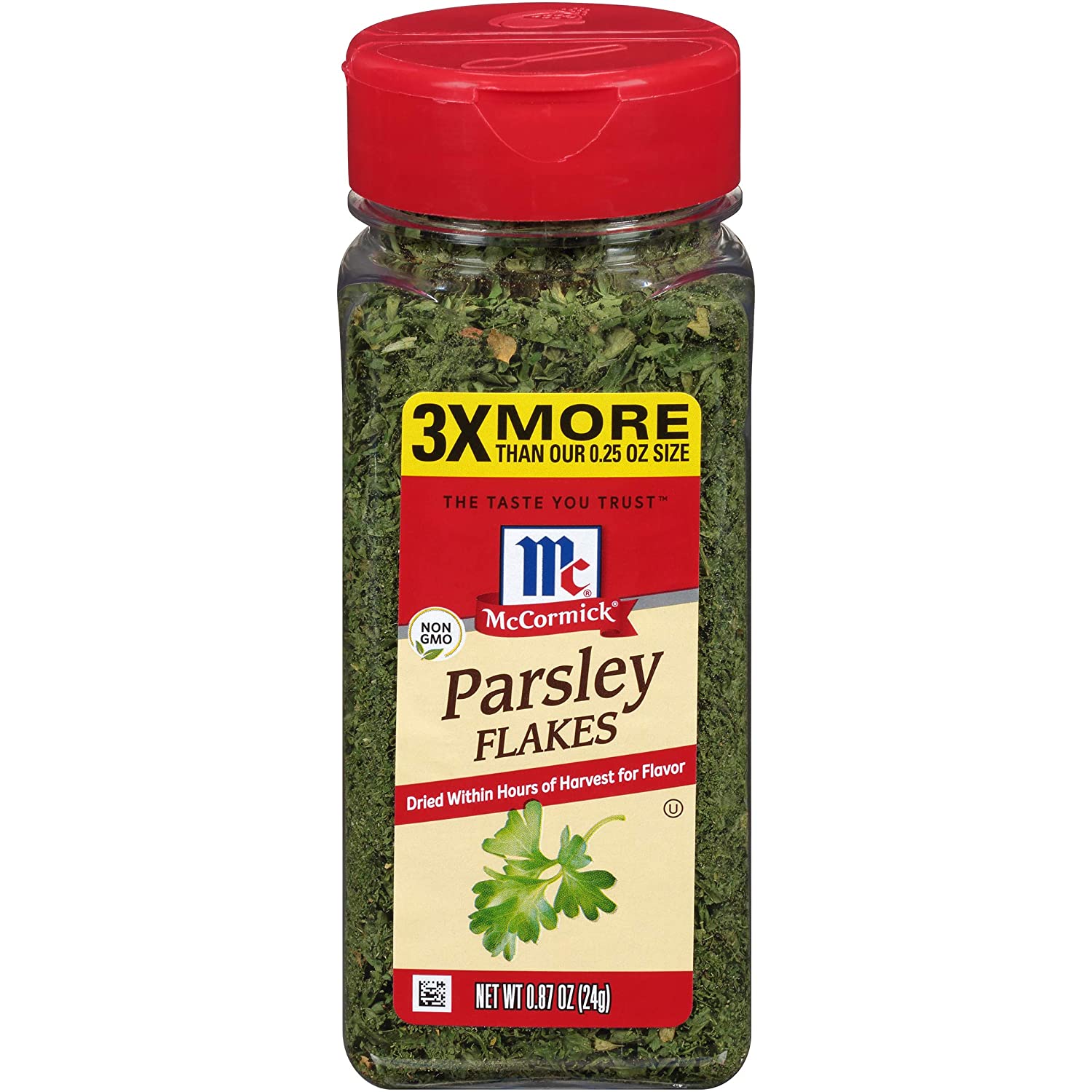 This herb is available all year round. It has a mild flavor that does not override the taste of other ingredients in meat. It is great for cooking vegetables and meat. When finely cut, it is useful in garnishing roasted lamb, grilled steaks, fish, and vegetable recipes.

Basil is another substitute for dill weed. It has a sweet, spicy taste and aroma. It is common in Italian and Asia cuisines. Many varieties of basil exist and vary in colors from green to purple. It is excellent for making pesto and sauces. It is a medicinal herb that helps to fight inflammation in the body, such as arthritis and bowel issues. It is excellent in salad dressings.

Substitute for Dillweed in Pickles

Pickles are low-calorie foods that are very common in many countries. Dillweed is used in preparing them. But in its absence, fennel and basil can be used for this recipe while maintaining the same taste and flavor results. Also, with added health benefits,

Substitute for Dillweed in Recipes

Many cuisines incorporate dill weed in their recipe. This is because of its distinct flavor. Some everyday recipes include soups, sauces, roasted veggies, lamb dressing, and a host of others. These foods are also common to Italian, German, and Asian natives. The substitutes for these recipes include; Thyme, basil, parsley, and fennel. They all contain medicinal ingredients, just like dill weed.

Substitute for Dillweed in Salad Dressing

The perfect substitutes for dill weed in salad dressings are both rosemary and basil herbs. They are a great anti-inflammatory herb that helps boost the immune system. They also have an equally great flavor and aroma, which brings out the richness of the recipes they are prepared with.

What can I use in place of Dillweed in a recipe?

There are several options available as a substitute for dill weed in a recipe. Some reserves are; rosemary, basil, fennel, parsley, and Thyme.

Can I substitute Thyme for dill?

Absolutely. Unlike dill weed, Thyme retains its flavor at elevated temperatures making it suitable for recipes that include roasting and cooking. Thyme has such a strong aroma that can keep your food well-seasoned.

Can dill weed be taken in excess?

Just like any other thing. Moderation is advised. Although taking dill weed in large amounts may not cause harm, but it can be regulated. They have excellent medicinal properties, including soothing a hurting tummy.

This is a wrap on the substitute of dill weed. I hope you find this piece helpful and will use the reserves duly listed in your recipes.