Parsley, also known as Petroselinum Cripsum, is a flowering plant species that stems from the family Apiaceae, native to the central and eastern Mediterranean region. However, it was naturalized somewhere in Europe and is widely cultivated as an herb and vegetable. Parsley is extensively used in European, middle easter, and American dishes. The curly leaf parsley is usually used as a garnish. In Eastern Europe, Central Europe and Southern Europe, and Western Asia, several dishes are served with fresh green chopped parsley sprinkled on top. Similar parsley is the flat-leaf one, which is easier to cultivate and could have a more robust flavor. It grows best in moistened, well-drained soil with full sun. The best temperature for it to grow is between 22–30-degree Celsius. However, the germination for the seed is slow.

The botanical name for parsley springs from the Greek word for a stone, which is petro. It was given to parsley because it was found growing on a rocky hillside in Greece’s ancient city. However, the Greeks did not make use of the parsley plant in their cuisines. They revered it as a symbol of oblivion and death, even as a funeral herb.

Parsley is known in history not only for its culinary properties, but it is also medicinal. Other climes like the Hebrews used parsley in celebrating Passover as a symbol of spring and rebirth. It is considered as one of the plants present in the gardens of Charlemagne and Catharine de Medici. In medieval times, parsley was surrounded by a lot of superstition. One of them being that the supposed long duration for its germination was due to them having to travel to hell and back several times before sprouting.

For its preparation and storage, fresh parsley, mostly the curly variety, is most readily available of all the fresh herbs, after buying the bunches that are not witted and are erect. Rinse them thoroughly in cold water to get rid of any grit, then squeeze them dry. On the other hand, dried parsley is best purchased in little amounts as it can lose its color and flavor more rapidly when just sitting on a shelf. Parsley root has been used for medicinal purposes since ancient times for digestive disorders, bronchitis, and urinary tract problems.

The taste and flavor of dried parsley are somewhat muted. It brightens flavors and adds balance to savory dishes. It is mildly bitter and smells a bit peppery with an after taste of green apples. Dried parsley smells like old dried grass and tastes almost like dust.

The texture of dried parsley is a dry, grounded feeling of the herb. It thickens when put in dishes while adding flavor and texture to the meal. 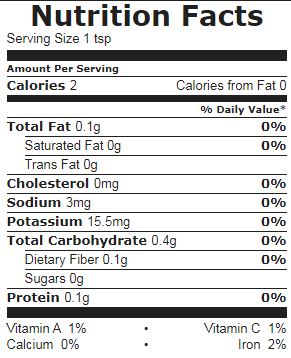 Dried parsley is unique for its spicy and medicinal purpose and is used in several recipes. These include:

Truly, dried parsley is an essential spice in several cuisines. However, when it is not readily available, some alternatives can come in handy. They are; 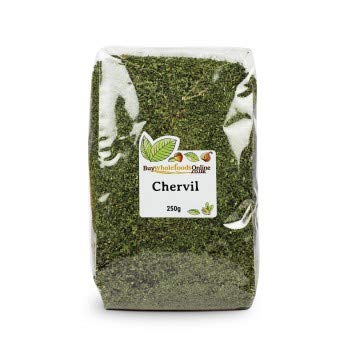 This is a very similar plant to parsley but has a milder flavor making it the best fit for substituting dried parsley. It is commonly used in French dishes. It is high in iron, and you can have the daily value with just one teaspoon. Iron is requisite for building healthy red blood cells and reducing fatigue. However, you will need more chervil than parsley when cooking to substitute equally.

Tarragon is also used in French cuisines and is known as a staple herb. It is excellent in improving blood sugar control in persons with high blood sugar levels. Though it has a slightly distinct taste from parsley, it is a perfect substitute used as a garnish for smaller amounts of food. It complements the flavors

This substitute has a strong savory taste and is a member of the mint family. It can be used as a substitute for parsley in cooking. In quantity, oregano should be used less, as it has a much stronger flavor. It contains a useful antibacterial compound called thymol, which can kill harmful bacteria. 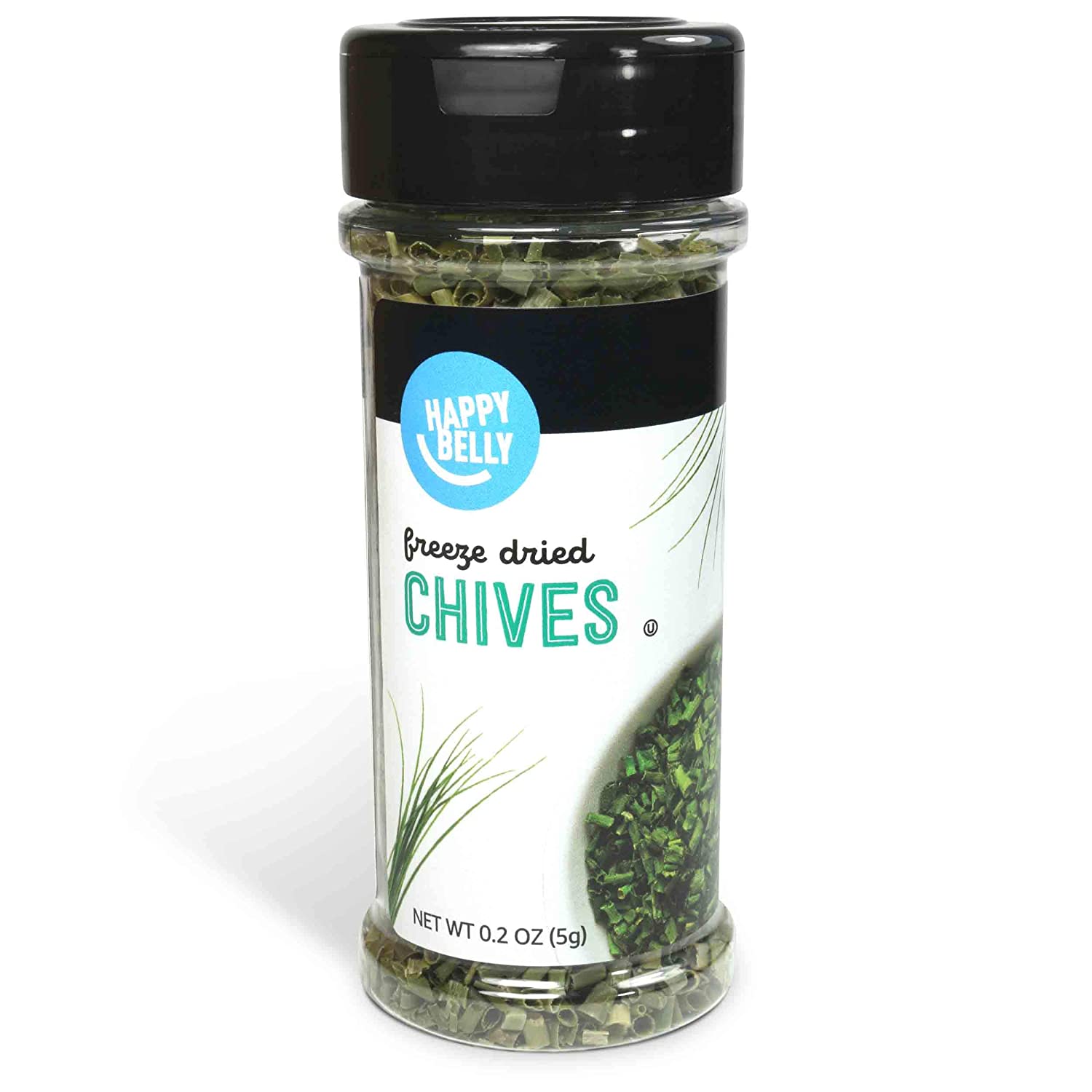 Chives have a similar taste as onion and garlic and look like small green onion sprigs. They have a bright green color and adds color and flavor to cuisines as a replacement for parsley. The taste of chives lends itself to many types of food.

They are rich in beta carotene, which is an excellent antioxidant that promotes healthy cell growth. 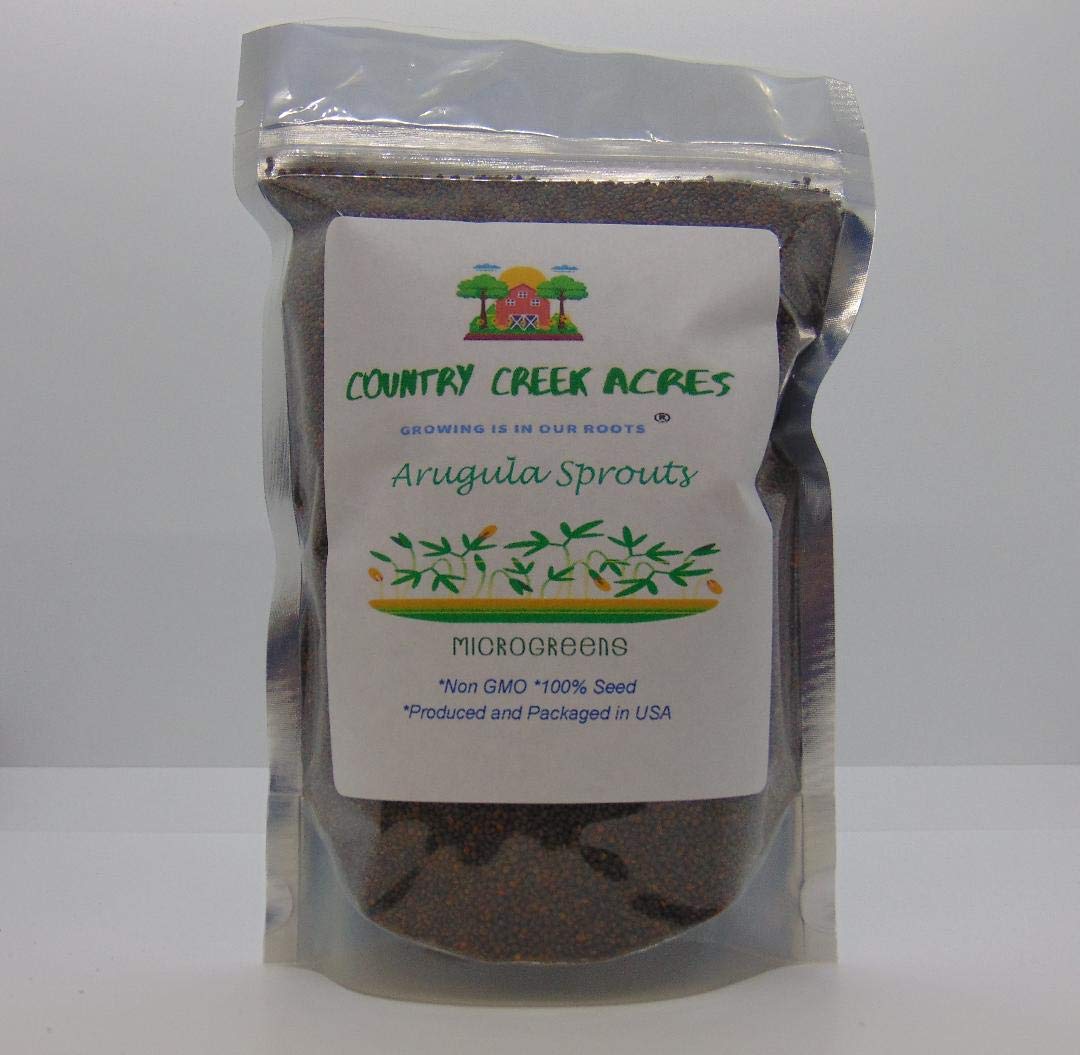 This is a salad green more than it is an herb. It is very peppery and has a slightly bitter taste. It has larger leaves than parsley and adequate for culinary purposes. It requires just a slight amount as a substitute for parsley due to its bitter taste. It is rich in calcium, which aids healthy bones and right heart function.

Parsley flakes bring mild, herby, and attractive flavors to dishes. It is dried immediately after harvesting to retain its green color and a characteristic taste, which it is known for. An excellent substitute for this will be chives, as it comes off with such intense flavor too. All you need do is add the same amount

Substitute for Dried Parsley in Chimichurri

Chimichurri is a nice Argentinian sauce that can be served on all occasions. Parsley is used to adding flavor and savor to it. But as a perfect alternative, oregano will do just as well while giving fantastic health benefits in the process.

Substitute for Dried Parsley in Salad

The parsley herb holds sway even in salads. Parsley salads can be replaced with tarragon. Tarragon is also healthy as it helps control blood sugar levels while giving a fantastic flavor to salads.

Substitute for Dried Parsley in Pesto

Another amazing sauce that the herbs can be used in is known as pesto. It is made of crushed garlic and some leaves, of which parsley is one. The best alternative for it in this sauce is chives. Its garlic taste and intense flavor serve as a perfect alternative for parsley in the pesto sauce.

Absolutely. They are great herbs with flavor and medicinal properties that can be used in cooking several kinds of recipes. Their presence sure makes a difference in your meal.

Can I use parsley flakes instead of fresh parsley?

Yes, you can. Parsley flakes just as fresh parsley have great flavor and give your cuisines the perfect taste it needs.

Yes, they are. Parsley contains a generous dose of vitamins A, C, and K. However, and they should not be consumed in large quantities. To prevent anemia or kidney problems.

This is a wrap on a substitute for dried parsley. I do hope you find this piece helpful and get the perfect alternative for your cuisines.