The name Dutch oven does not imply that it is an oven or a Dutch. It is just a deep heavy pot covered with a lead that can be used in ovens or on stoves. This cooking ware is designed with a tight lid and short legs. They were initially made from clay or cast iron which is quite difficult to clean. But enamel is used for the newer ones which makes it easier to maintain. The cookware is excellent for cooking stew, boiling, baking, frying, sautéing, and searing. 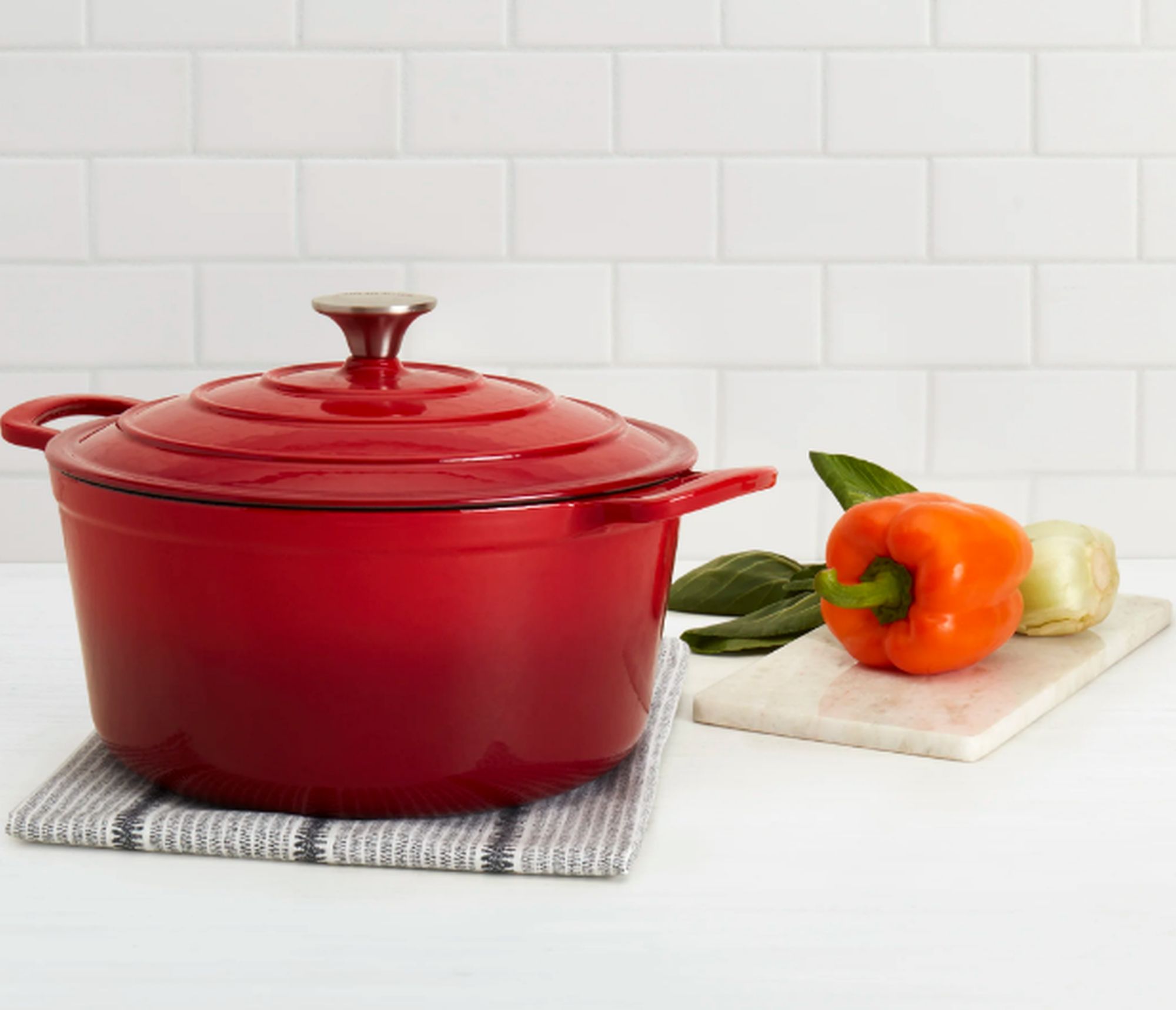 How Does It Work

Let us first understand how a Dutch oven works to guide us in finding the perfect substitute for it. A Dutch oven due to the kind of material used in making it is heavy. It retains heat even after it has been taken off the source of heat. While cooking your recipe, the pot oven is designed in a manner that allows the steam to rise to the lid then flow back into the dish to provide it with moisture. This procedure is known as self-basting. Some lids are designed with spikes to allow the distribution of steam all around the dish. It allows you to sauté, sear, simmer and brown your meat in it. Because of its size, you can prepare a large number of dishes with it. No need for batch cooking. 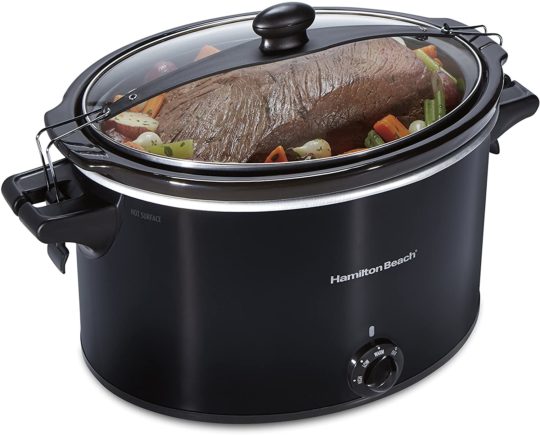 The Dutch oven is majorly used for slow cooking.  It allows your ingredients to cook at a slow pace but in a nice manner making sure all the juice and nutrient goes round. The slow cooker can be substituted for a Dutch oven because it offers the same service. This modern equipment allows you to simmer food for hours without even keeping an eye on it because unlike the Dutch oven which you have to worry about the temperature being too much, the slow cooker is electronic and it allows you to regulate its temperature. 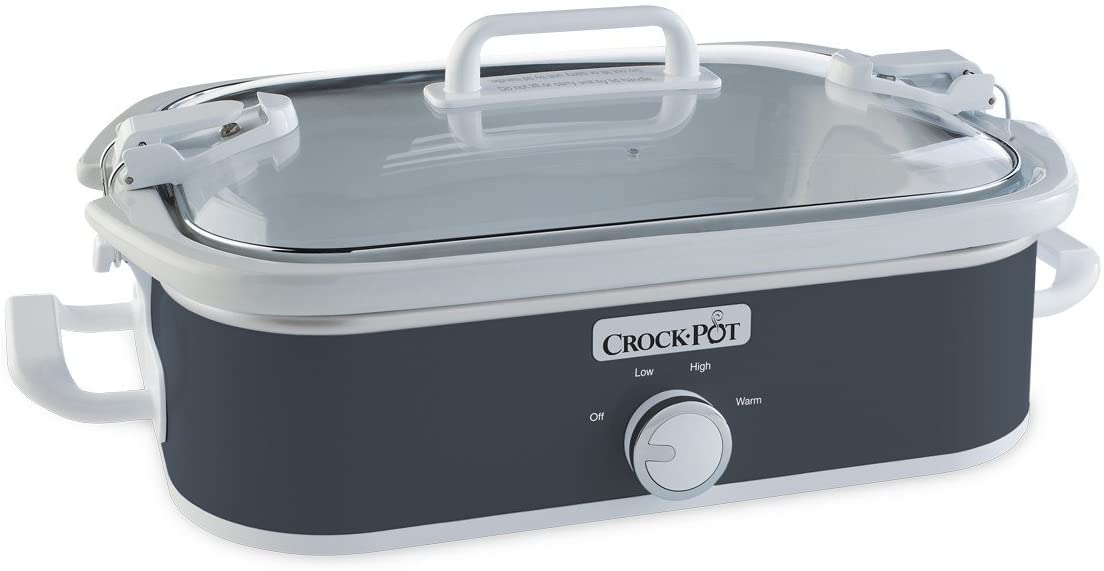 Your casserole is not just meant for baking and serving dishes, it can also be used to do the job of the Dutch oven. It comes in as a fine substitute for the Dutch oven. Casseroles are made of materials that are not suitable for open fires or very hot ovens. The ideal casserole is the one that comes with a lid that can help it retain moisture i.e. self-bashing. Sautéing and browning will have to be done in a frying pan then placed in the casserole. This substitute can get you the same results as the Dutch oven but with extra steps. 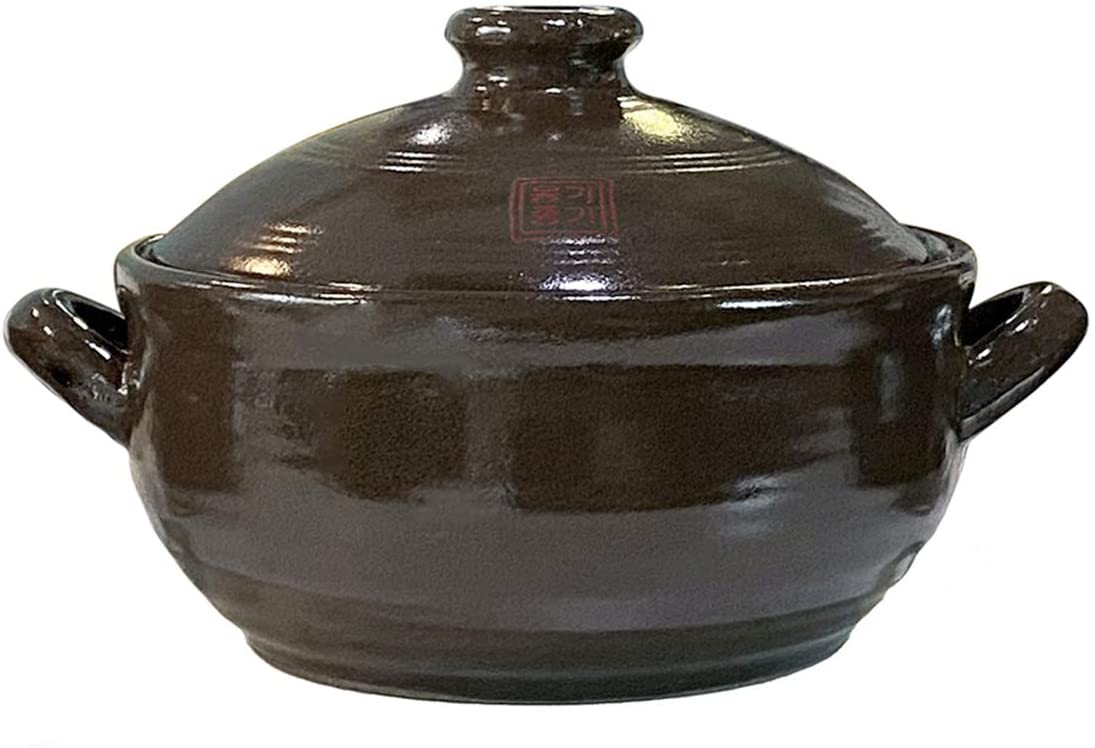 Unlike the casserole dish, clay pots can be used on open fire provided you have a heat diffuser between the open fire and the clay pot. Clay pots can be substituted for Dutch ovens because they work similarly. They both allow steam to rise to the lid then back into the dish i.e. self-basting. The lid of the clay pot which is cone-like is designed in such a way that allows self-basting if that family member or friend is yet to return your Dutch oven or you are simply trying out a new recipe but it requires the Dutch oven, clay pots can get the job done. 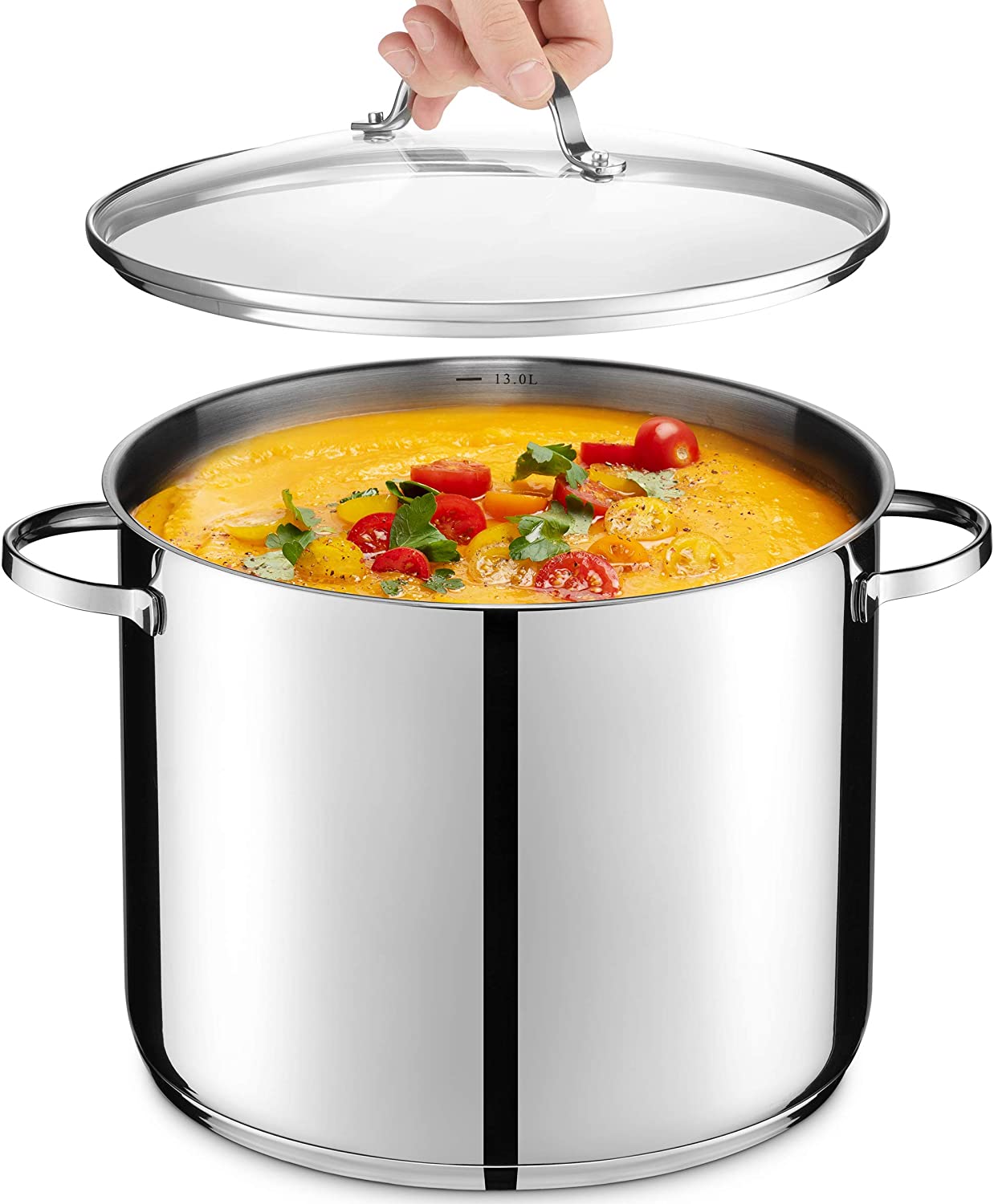 The good news is that you already have a stockpot in your kitchen. All you have to do is pick it up. Stockpots come with lids but they are not as heavy as Dutch ovens and cannot retain much heat. This substitute allows you to sauté and sear in it before adding your ingredients just like the Dutch oven does. Just make sure you do that on low heat and keep an eye on it. They also come with handles which makes them easy to lift but they are not suitable for oven use due to their height. 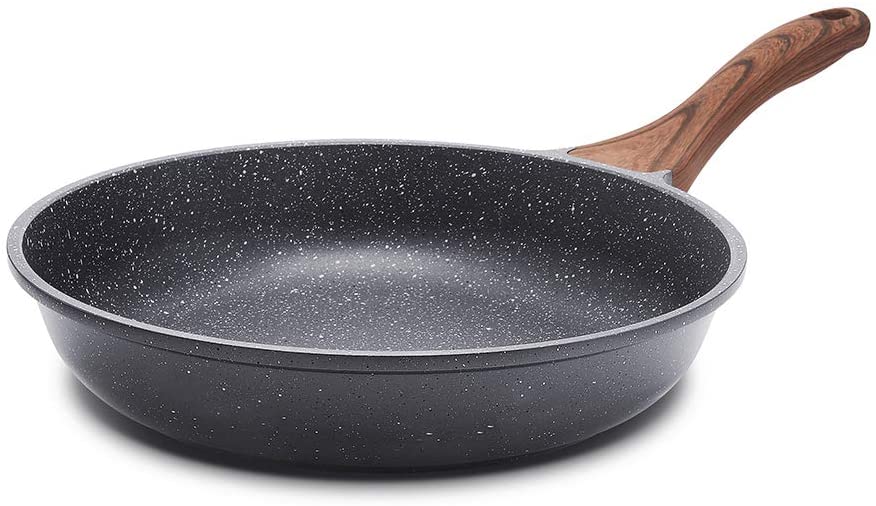 A frying pan can substitute for a Dutch oven but this is only when you are cooking your dish in a small quantity. You cannot cook a large quantity of your recipe with the frying pan like you can with a Dutch oven. The frying pan is shallow and sometimes doesn’t come with a lid although some come with lids. The lid is what will help it work like a Dutch oven i.e. retains steam that will flow back into your dish from the lid. You can also sauté and sear in a frying pan before adding your ingredients.

What can you use instead of a Dutch oven?

A slow cooker is the best thing to use instead of a Dutch oven. It allows for self-basting of your recipe while cooking it i.e. allows steam to rise to lid the slide down into the dish to spread moisture and allow the food to cook evenly.

Is a Dutch oven the same as a casserole?

No, it is not the same. A casserole dish is a deep pan used for baking, cooking, or serving dishes. While a Dutch oven is a heavy deep pot that retains heat and allows self-basting.

Can a Dutch oven have a glass lid?

Yes, it can. Having a glass lid makes it easier for you to see what you are cooking. This is an advantage.

The Dutch oven is the best at what it does but for one reason or another, you might have to find a substitute for it and these are your best options. The Dutch oven is quite expensive which makes it more difficult to acquire.