Jalapenos are very hot chili pepper and are used especially in Mexican style cooking. This pepper is commonly grown in Mexico, China, Peru, Spain, and parts of the U.S. Because of its popularity, it can be found in most supermarkets and stores. Jalapeno peppers are used to flavor hot sauces, chips, pretzels, and many others. It is a mildly spicy pepper with a unique and delicious flavor. When jalapeno is smoked and dried it is called a chipotle. Because of its popularity, it is very rare to need a jalapeno substitute because it is unavailable in your area. Most times, the only reason people want a substitute for jalapeno is because they either want to step-up the heat or just want something that will give your dish a different flavor. 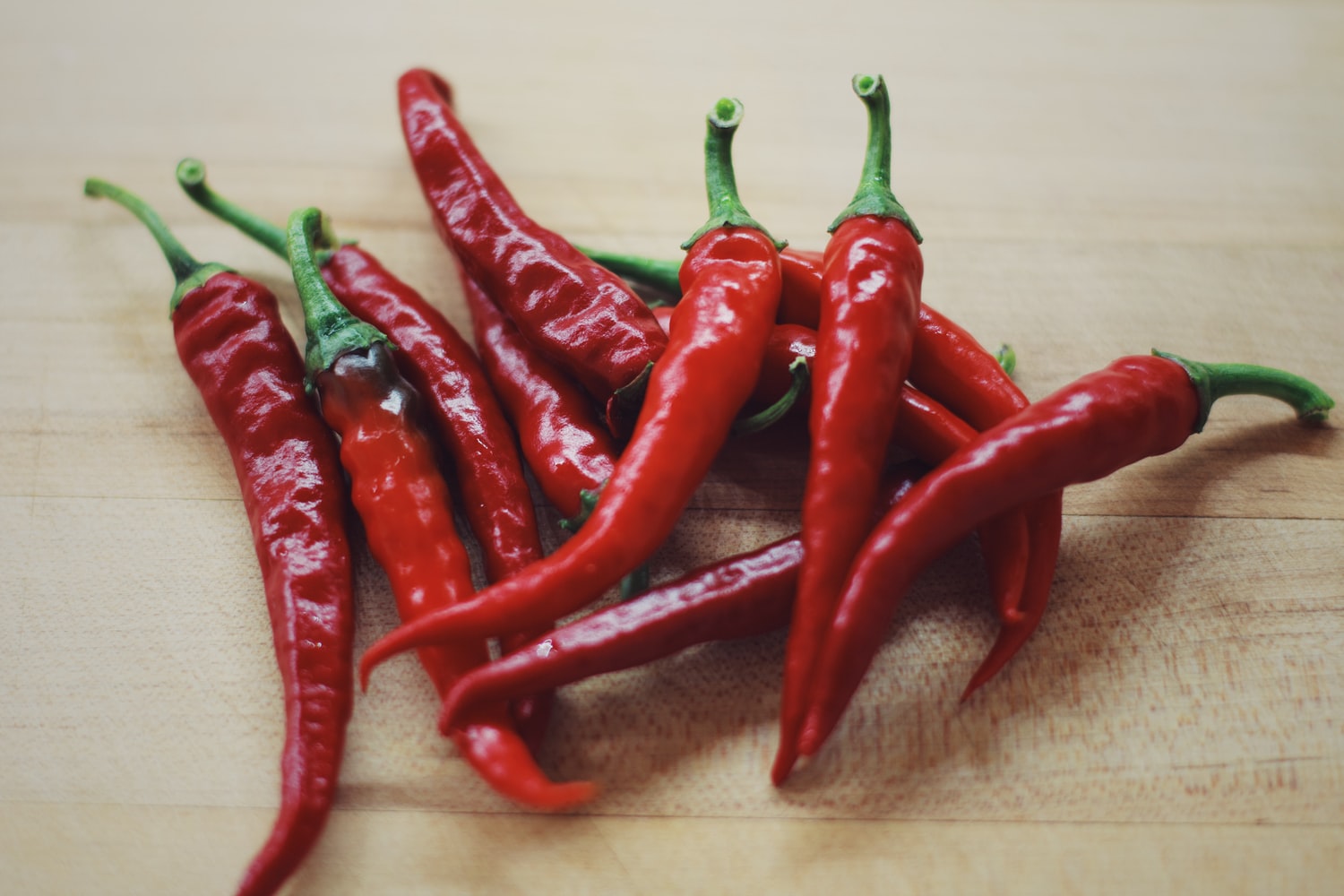 This article will provide you with several suggestions for the best alternatives for the jalapeno. However, choosing a substitute for jalapeno depends on the recipe you intend to make with it. 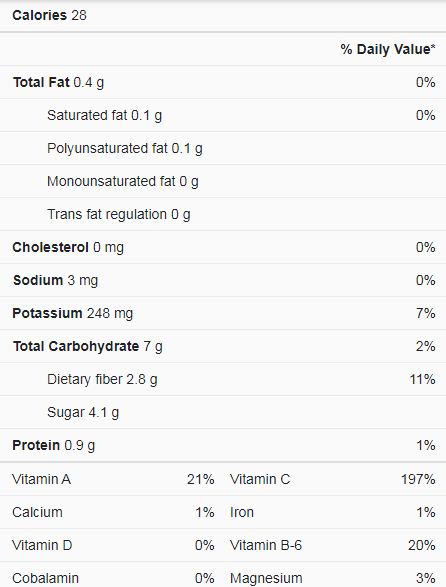 It is rare to not have jalapeno in the supermarkets or stores around you. However, if you need to make a recipe and you find out that jalapeno pepper is missing from your pantry, you may wonder if there are other ingredients you can use in its place. This article will provide the best jalapeno substitute that will make your dish complete as the original recipe. The substitutes for jalapeno are: 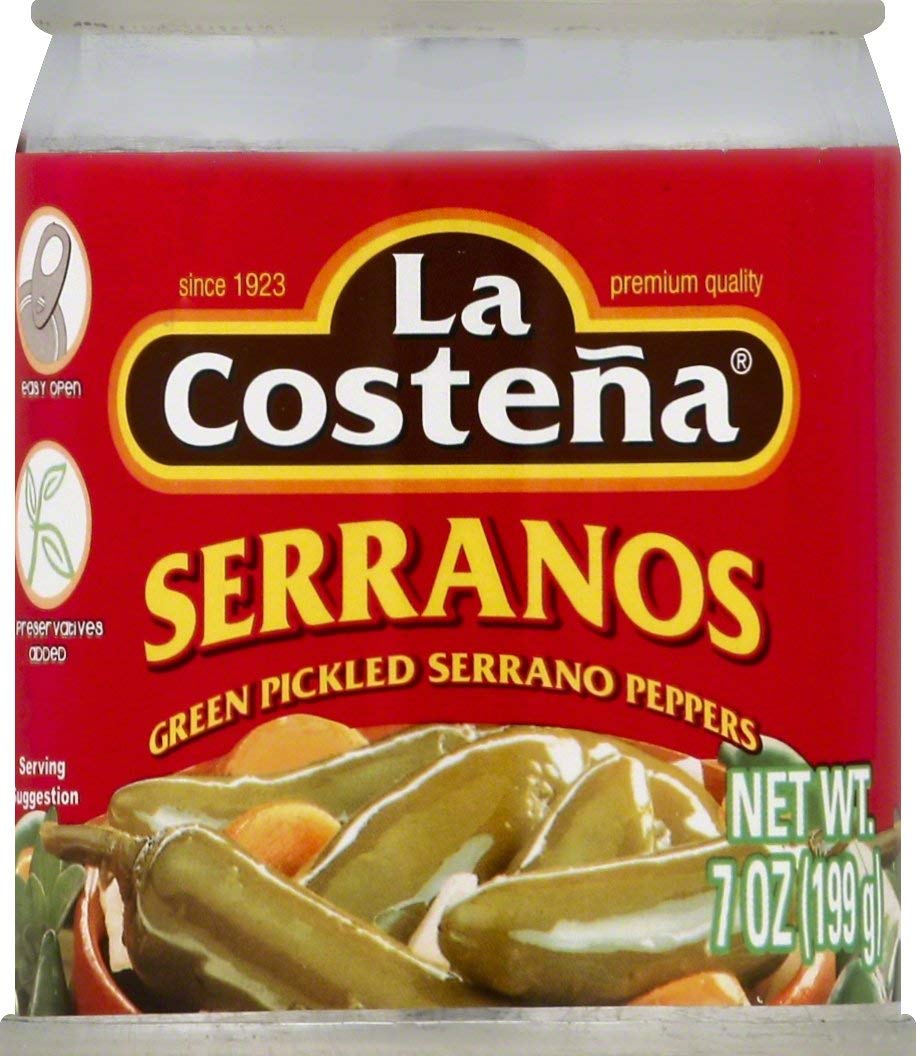 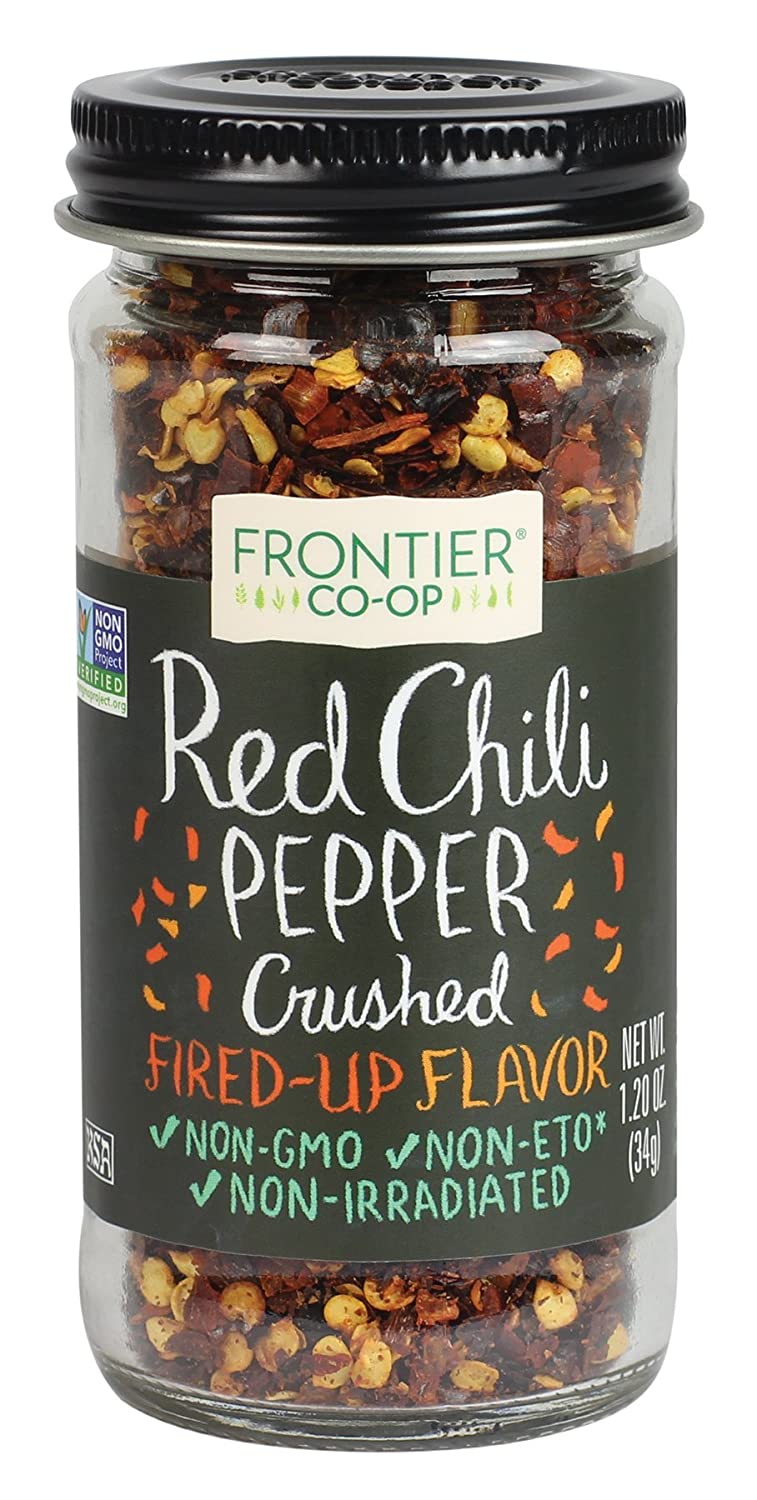 The Fresno pepper is a very good replacement for jalapenos when cooking. It is similar to the jalapenos in appearance and on the heat scale, with the Fresno being slightly hotter. On the Scoville Scale, Fresno measures from 2,500 to 10,000 Scoville Heat Unit which is close to the range of the jalapenos (2,500 to 8,000). Fresno peppers have a bright crispy taste layered in a smoky and fruity flavor.

The biggest difference between Fresno and jalapeno pepper is the thickness of its walls. Fresno peppers have thinner walls than the jalapeno, but its walls are not as thin as the serrano’s.  They can also be dehydrated for grinding into powders when making chili flakes or hot sauces. 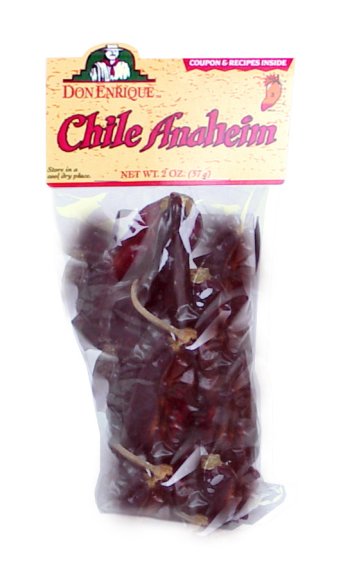 The Anaheim pepper is the best alternative for jalapeno pepper if the heat is too much for you. It has a milder heat than the jalapeno, though many times, it can kick up to almost equal heat as the jalapeno. On the Scoville Scale, Anaheim peppers range from 500 to 2,500. Making them fairly mild at 500 and 2, 500 Scoville Heat Unit places them close to mild jalapeno pepper heat.

Anaheim pepper is slightly sweeter than a jalapeno pepper and offers a crispness making it a decent replacement for the jalapeno. They are larger than the jalapenos and can be used as a substitute for poblano pepper. Anaheim pepper work great as an alternative for jalapenos when you’re making stuffed peppers or jalapeno pepper. They also make great additions for soup, salads, roasted jalapeno salsa, and jalapeno mustard. 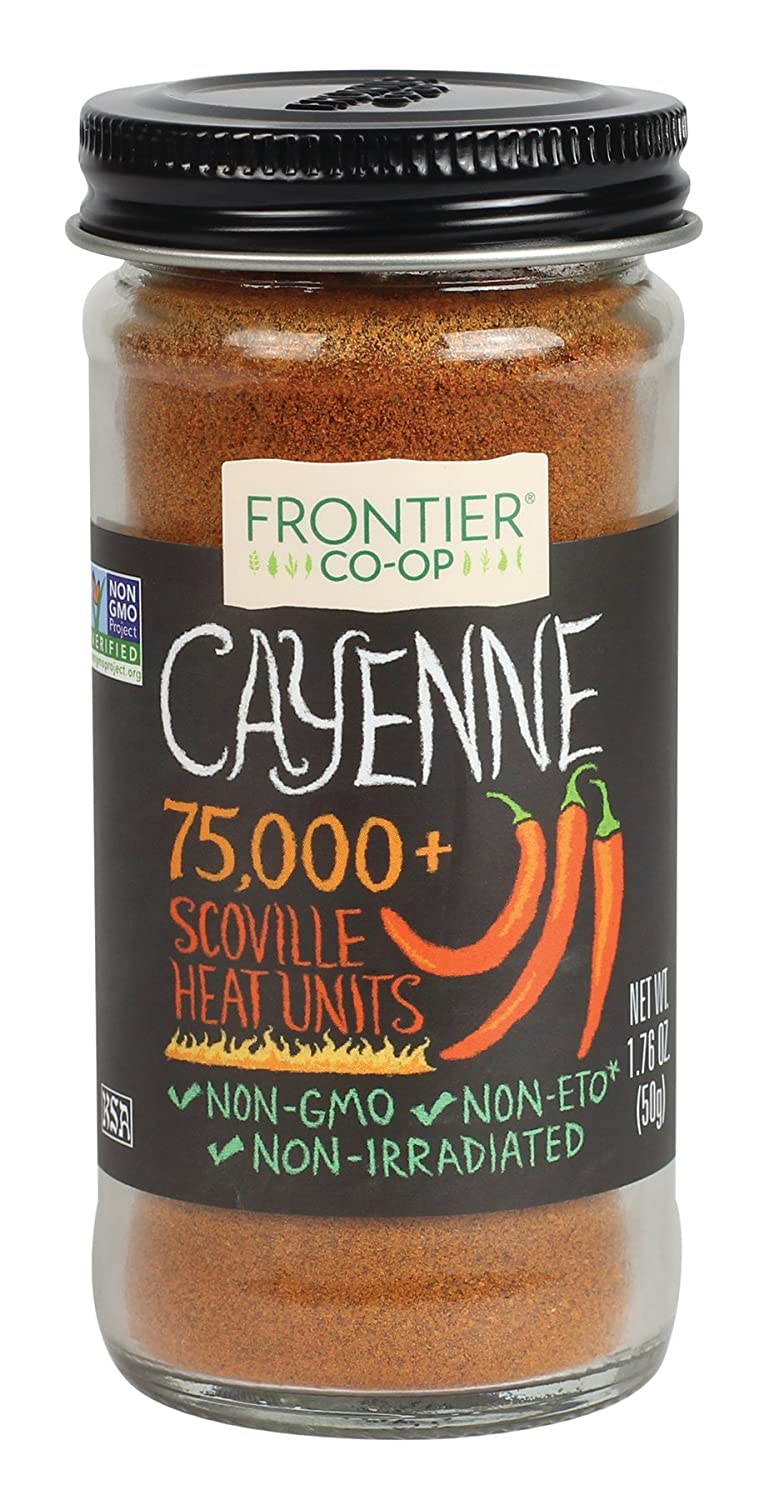 Smoked paprika is another jalapeno substitute spice. The paprika powder comes in various spice levels and flavors, ranging from sweet and mild to spicy and Smokey. Smoked paprika has a rating of 250 to 1,000 Scoville Heat Unit on the Scoville Scale. They are milder and sweeter, so they don’t give your meal much heat, but it adds a sweet red pepper flavor and color to your meal, making it an alternative for the jalapeno. Smoked paprika is great when making salsa or hot sauce.

Hot sauce is a condiment made from chili peppers and other ingredients. They are used in a variety of meals and is a very obvious substitute for jalapeno peppers. Just add a few dashes into your meal for extra heat and flavor. It can be used alone or with any of the other listed substitutes. 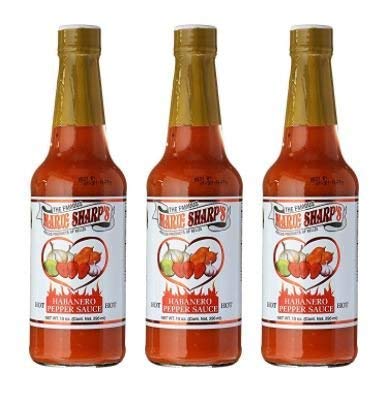 Habanero peppers are extremely hot chilies used in making a variety of sauces and other spicy foods. The habanero pepper is native to the Caribbean, and the north coast of South America, and has a color that ranges from a bright green to orange color. This chili looks similar to a Scotch Bonnet. The habanero pepper has fruity undertones and is extremely hot in flavor. It is one of the hottest pepper a consumer can buy. You can remove the seeds and the membranes of the pepper to reduce its heat. You need to know that the habanero pepper’s skin is extremely fiery, so when handling it, make sure to use a pair of gloves. Habanero peppers are rated around 100,000 to 350,000 Scoville Heat Unit on the Scoville Scale. 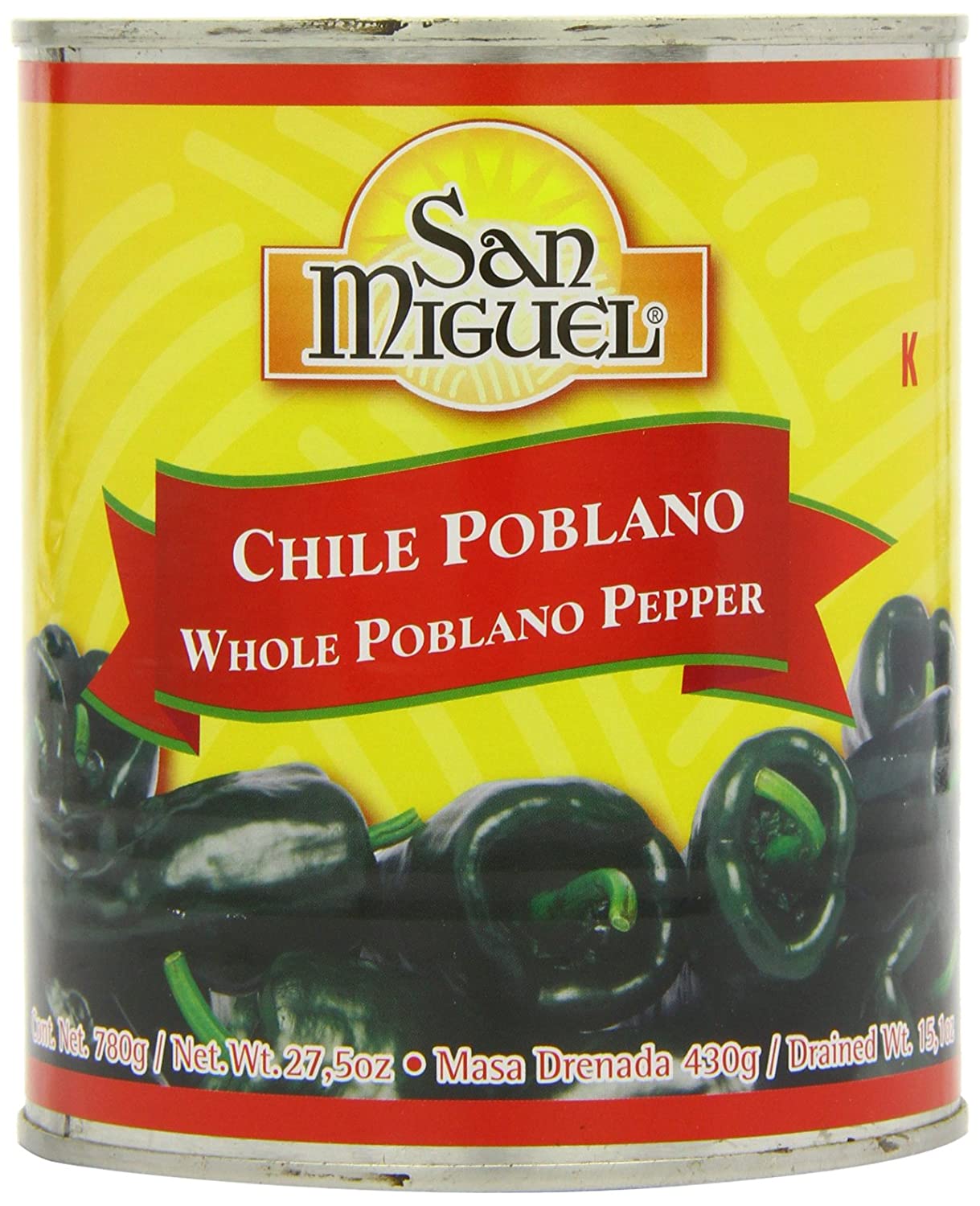 Poblano pepper range from 1,000 to 1,500 Scoville Heat Unit on the Scoville Scale which is between two and eight times milder than a jalapeno. It is considered the bell pepper of Mexican cuisine. Poblanos have an earthy and slightly smoky flavor while jalapenos have a grassier and brighter taste. Dried poblanos are called ancho peppers.

Poblano is wide and deep so that it could be used to stuff cream cheese, grated cheddar, or rice. Substituting poblano for jalapeno is possible when you’re making salsas. The poblano changes its flavor, but the change isn’t noticeable as other ingredients in the recipe mask it. Fresh poblano has a deep green with a heart-shaped body and very waxy skin. It is best to char or grill the poblano pepper before stuffing because of its thick skin. 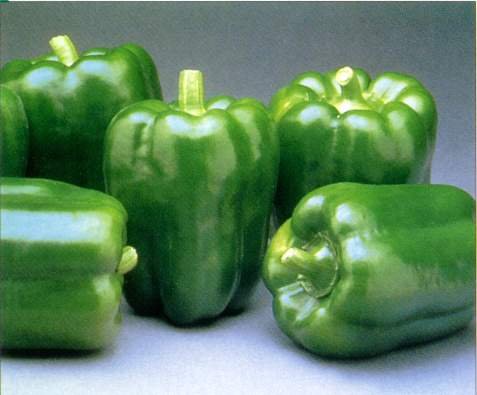 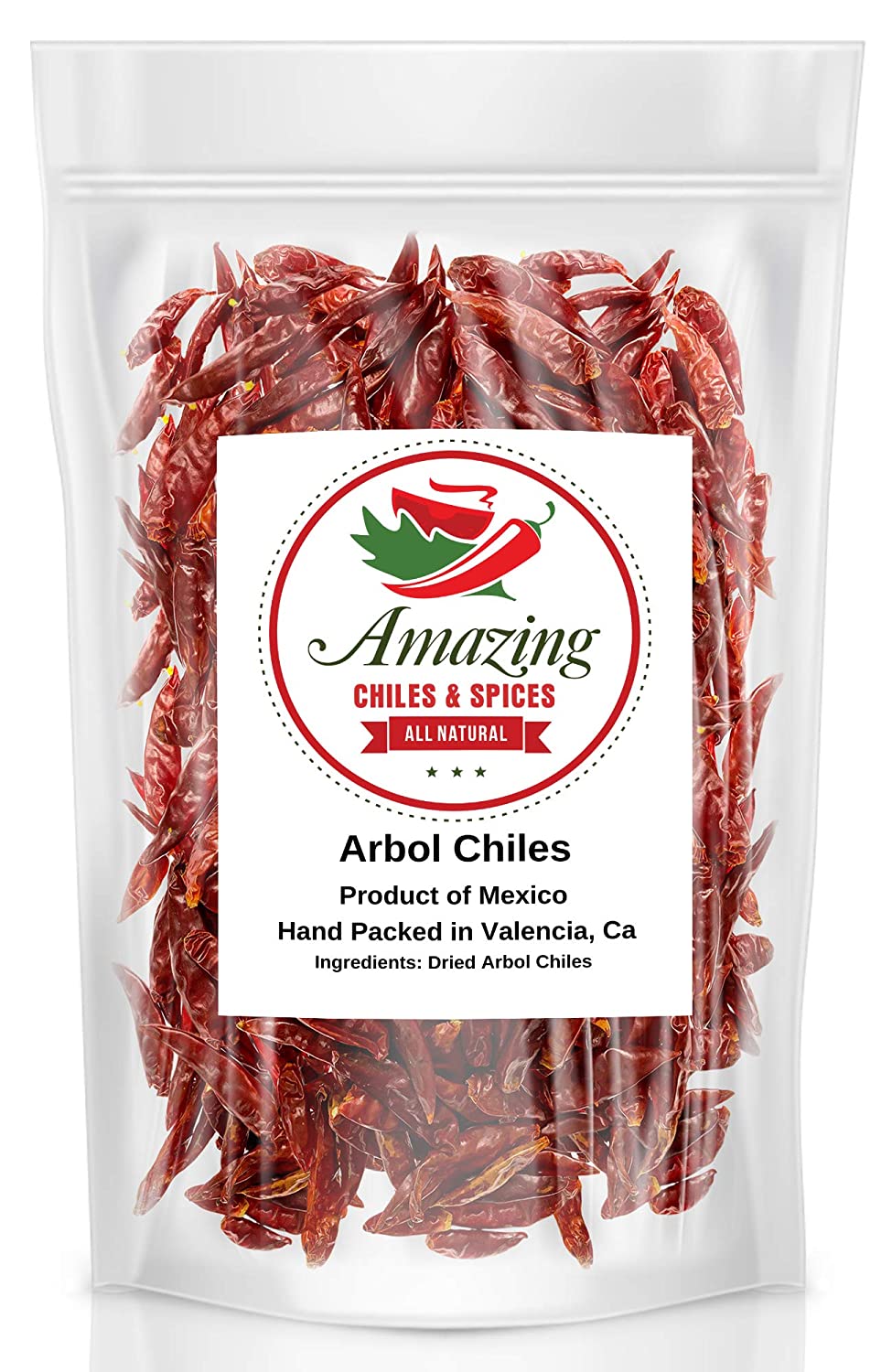 What are the health benefits of eating jalapenos?

Jalapenos are rich in vitamin A, and C, and potassium. They also have carotene, an antioxidant that helps fight against damage to your cells, and folate, vitamin B and K. Many of its health benefits come from capsaicin, which makes them spicy.

Are jalapenos fruits or vegetables?

Jalapenos, as well as other varieties of pepper and bell pepper, are fruits. Botanists consider jalapenos with many seeds berries because berries are simply fleshy fruits with many seeds inside.

Do jalapenos get hotter when cooked?

Roasting jalapenos brings out the sweetness in the pepper, but it also breaks down the fleshy cell walls and lets out the juices infused with the more concentrated heat in the seeds and inner membranes of the pepper. This results in making the entire pepper almost as hot as the seeds and internal membranes.