Quite a few ingredients are almost irreplaceable in Japanese cuisine, and miso paste is one of those. It’s renowned for its unique flavor and powerful influence in various dishes and is a regular option for both newbies and veterans of Asian cuisine. But in cases where you run out of it, you can still create its scintillating effect in your cooking with the right substitutes. But let’s delve a little deeper into what miso paste is all about.

What is Miso Paste?

In its fundamental form, miso is a fermentation ingredient. It’s made mostly from soybeans, rice, or both, with an additional mixture of a culture made from barley and wheat. Sometimes, the beans are used instead of barley, depending on the region it’s made from, but eventually, the mixture is left to ferment for up to 3 years. This process is primarily responsible for its savory flavor, so miso paste is a powerful source of umami for many Japanese dishes.

Miso paste is such a highly sought-after Ingredient in Japanese recipes. You’ll find up to 200 variants available. But the most commonly used are the white, red, black, and yellow varieties. The strength of the flavor is graded by its color depth, and as such, the darker the paste, the stronger its umami properties. This makes the white(Shiro) miso the mildest in flavor, while the black (Kuro) miso takes the title of the strongest. Sometimes, certain varieties are made by combining two preexisting ones, like the awase miso, a mixture of both red and white miso paste.

Miso paste originally comes from China. There, it’s called ‘ Djan’ and is commonly used in almost every recipe. When introduced in Japan, its interesting flavor profile was quickly accepted, and the regions began to produce more batches of the ingredient. This involved making its key ingredient, koji, by fermenting rice, barley, or soybeans and adding a ‘koji’ bacteria. Through a process of decomposing and recomposing, the mold-covered, fermented koji grain is finally formed. Today, popular regions in Japan renowned for making miso paste include Osaka, Kyoto, Tokyo, Fukuoka, Sapporo, and Nagoya. 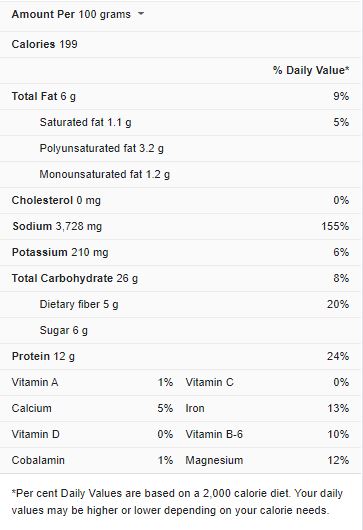 Miso paste has a generally strong savory flavor, contributed mainly by its fermented state. Its umami taste has been traditionally used in Japanese cooking for as long as 100 years, making it one of the oldest ingredients in Japanese cuisine. Because it loses its flavor when cooked for a long time, miso paste is usually added to the cooking process. The quantity used in a recipe also depends on what is being prepared, as in most cases, a little miso paste goes a long way. And when it’s used, salt is usually omitted from such dishes.

The powerful influence of miso paste in recipes is so pronounced, it’s commonly used in dishes like;

If you’ve ever run out of miso paste, then you know how frustrating it can be. One main reason is that it’s a difficult ingredient to go look for, as you practically have to locate an Asian spice store or already know grocery stores that have it in stock. To avoid such stress, simply pick up any of these options as alternatives instead, as they’ll provide the same levels of umami as miso paste in your recipe. 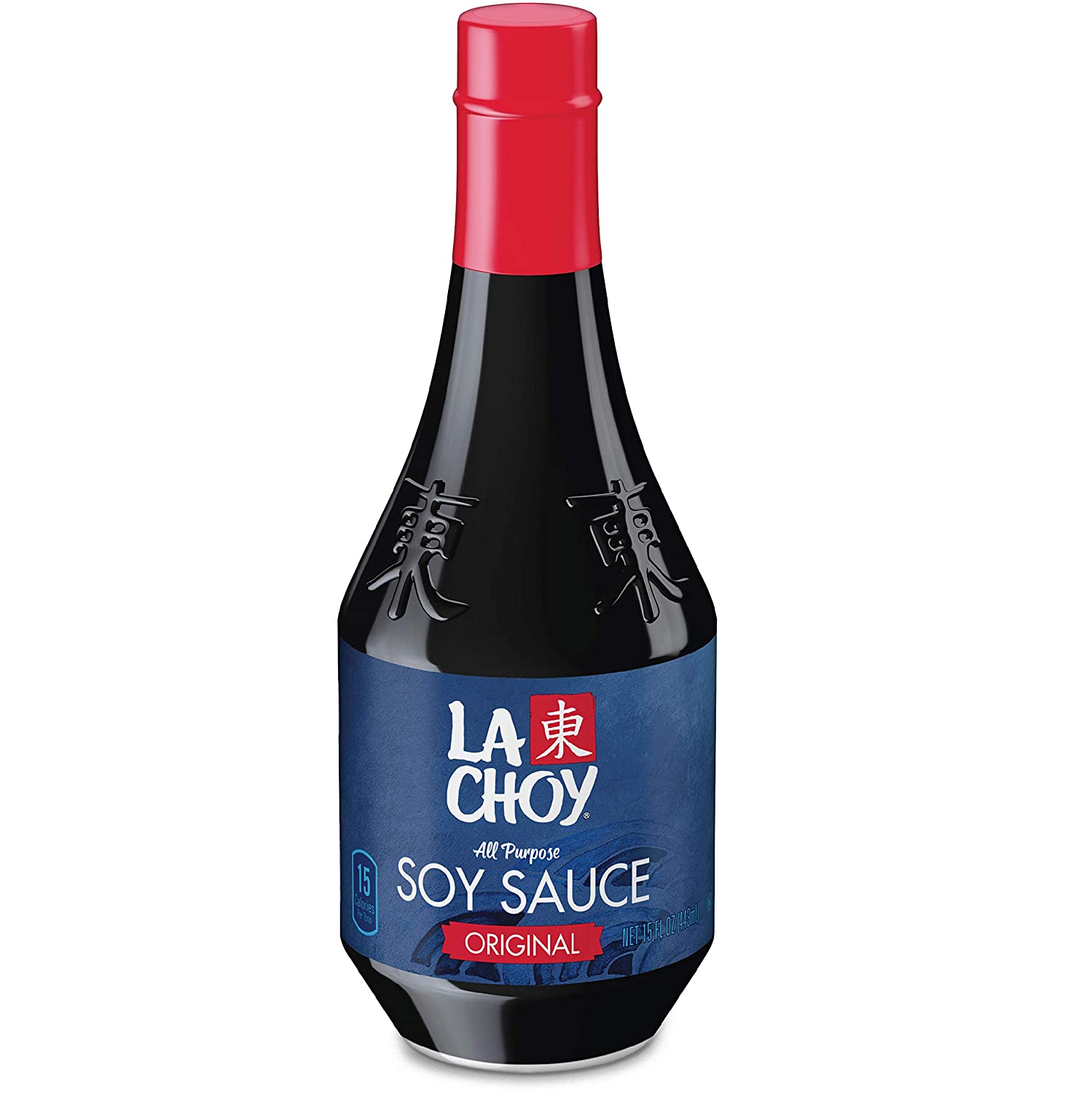 Sou sauce is probably your best and closest substitute for miso paste in almost any recipe. Its similarity in flavor profile is owed to the fact that, like miso paste, it’s also made from fermented ingredients. Not only that, but it’s also made from soybeans, so if you’re using the most common varieties of miso paste, like Shiro miso, for instance, then soy sauce is a great alternative. Soy sauce is perfect for watery dishes like soups, marinades, and sauces due to its almost fluid nature. And it’s ideal for recipes where appearance matter little since its dark color may influence the cooking. Regardless, you can substitute for miso paste in equal quantities. But if you wish to be cautious, start small and work your way up.

A by-product of miso paste, tamari makes a great substitute in various recipes. It shares similar flavor profiles as miso paste, offering a decent amount of umami to the recipe. It also mimics the consistency of miso paste quite well, though it’s more fluid. With tamari, you can still get a good body in recipes that demand it, as well as an impressive amount of savor and saltiness. Tamari is a great substitute for miso paste in sauces, marinades, soups, and dressings. You can also use it in equal quantities as the recipe demands, or if you’re unsure of how much it would influence the taste, start with half as required and add to taste. 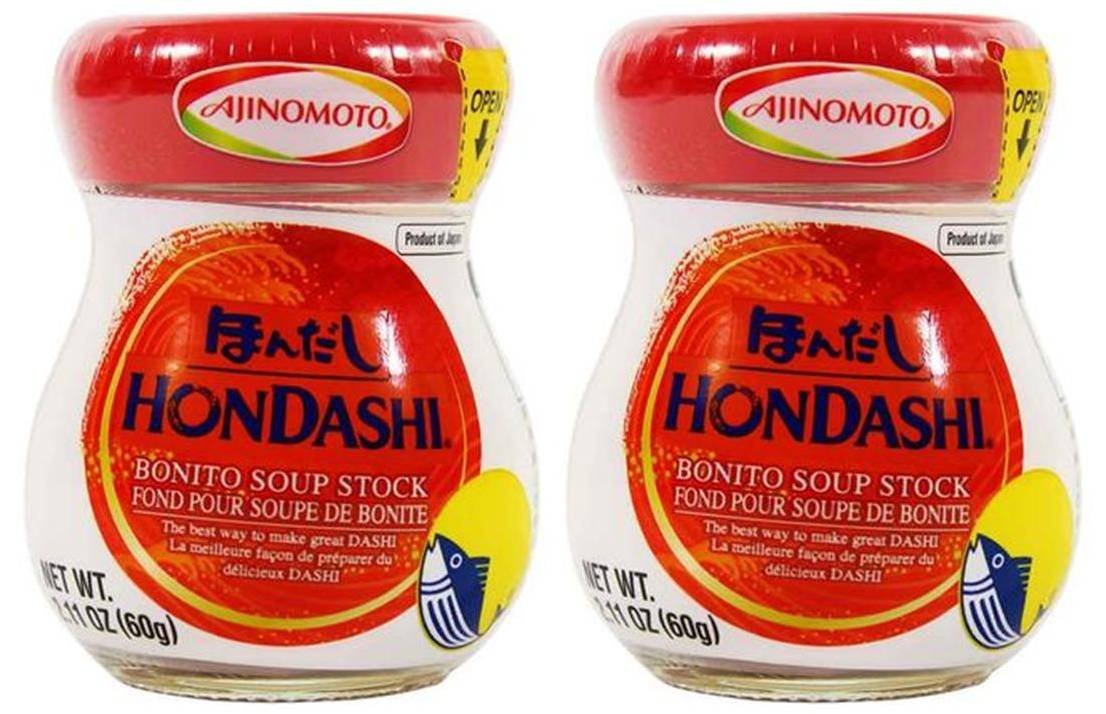 Like miso paste, dashi is one of the most popular ingredients in Japanese cuisine. It’s also one of the most flexible, as it can be added to recipes ranging from ramen to soups, stews, marinades, and even rice and sushi. Dashi is very liquid and is made from a special kind of seaweed called kombu. This gives it a powerful savory flavor profile that adds the right amount of umami to almost every recipe. When substituting dashi for miso paste, you have to note its brothy consistency, reducing the liquid content by how much of it you add. But if the recipe’s consistency isn’t a major factor to consider, then dashi is your go-to option! 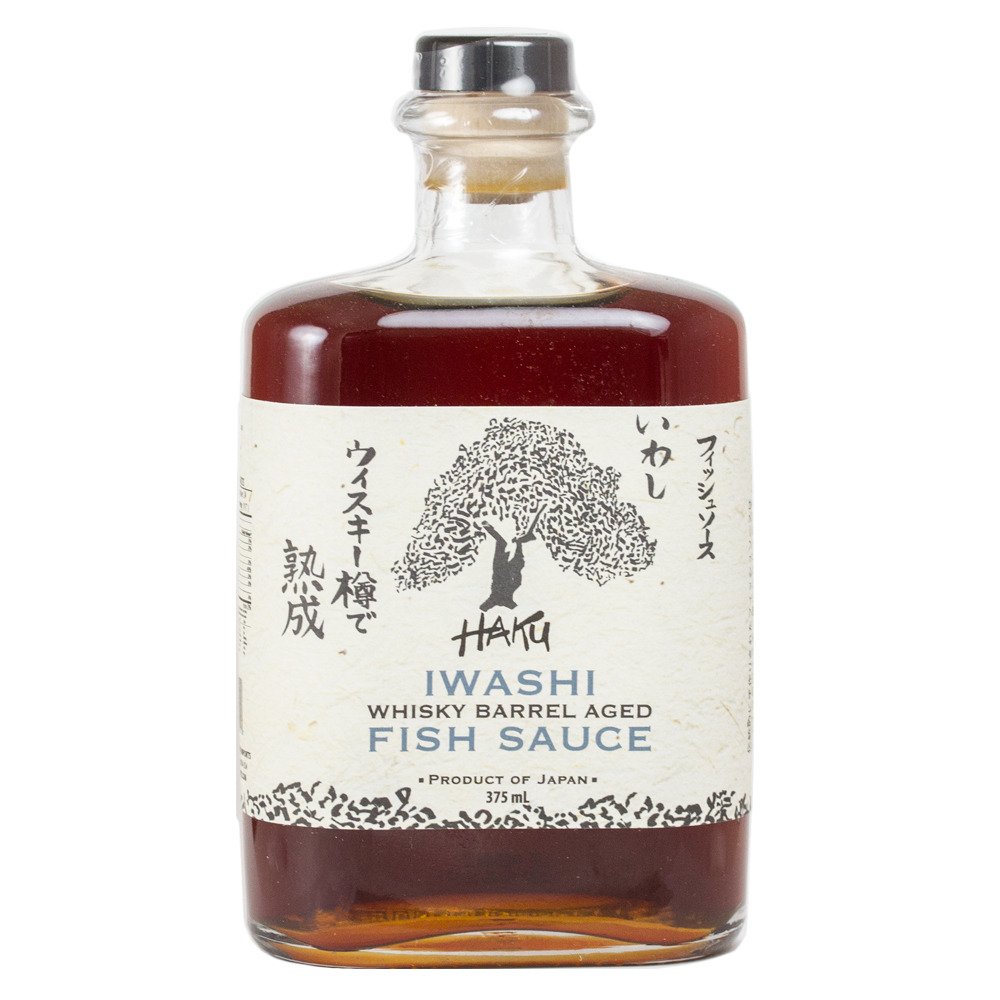 Sometimes, you may not have any of these popular Japanese ingredients lying around in your kitchen. In such cases, then, you’ll be glad to have the fish sauce as it also makes a good substitute for miso paste. Fish sauce is almost as savory and can provide good luck of umami as miso paste would. It’s best, however, to start small, as the fish sauce can be very salty. Regardless, it works in loads of recipes, especially fish-based soups and sauces, and further complements the flavor profile when used. 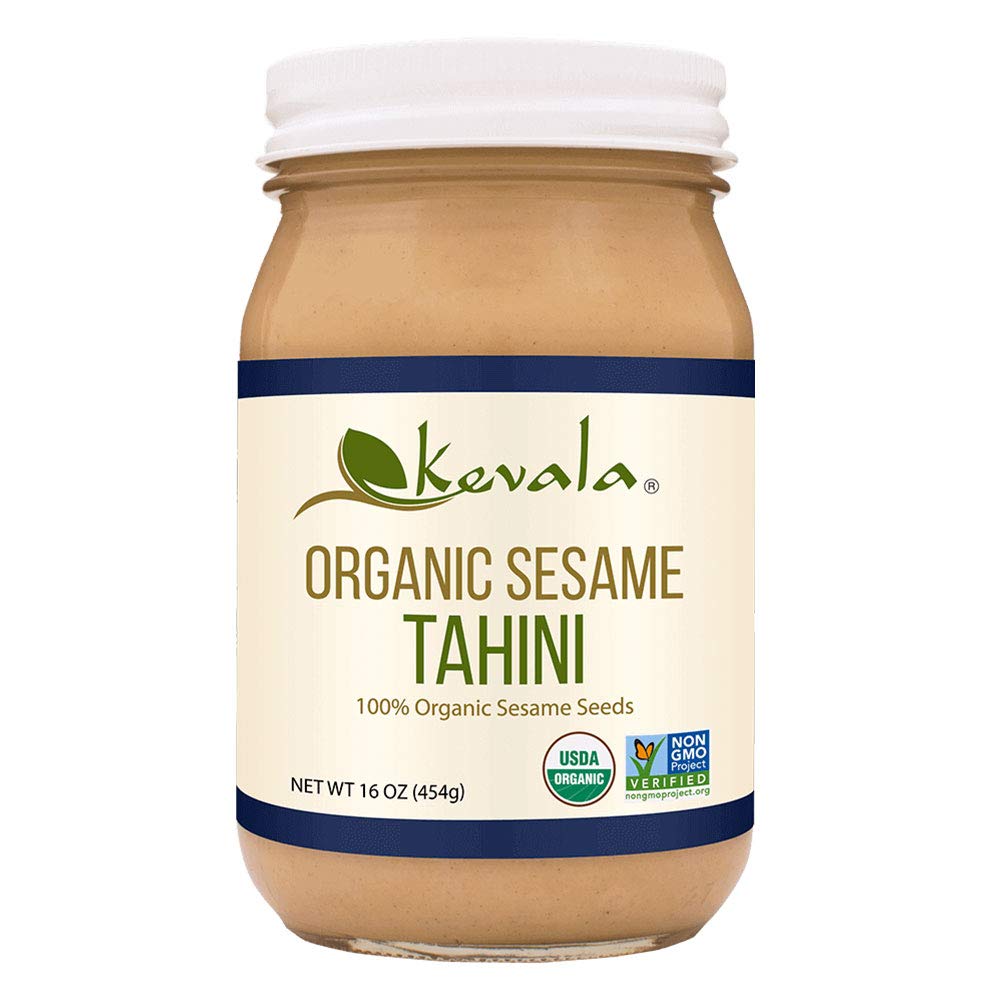 Is miso paste high in salt?

Yes, it is. Due to its high salt content, its recommended consumption guideline is no more than 6g daily. If your diet requires you to stay away from salt consumption, you might want to scratch miso paste completely off your menu.

Not for a very long time. If kept in storage, its taste and consistency can keep for up to a year. This is because its high salt content preserves it for long periods.

Can miso paste be eaten raw?

Yes, it can. To further emphasize, many recipes call for miso paste to be used at the end of the cooking process, therefore meaning you mix the raw paste into the dish. This is because cooking changes its nutritional value.

Not having miso paste to complete your classic Japanese recipe can be quite a bust. But with the right substitute, you’ll barely miss this umami-rich ingredient at all. Thankfully, these alternatives will provide a close semblance to the saltiness and savor you expect to gain from miso paste.