When you mention spices commonly used in Asian and Indian recipes, hardly would the list be complete without star anise. It’s such an integral part of the region’s recipes; it holds a significant place in their culinary history. Star anise is a rich and powerful spice that greatly enhances any dish, so running out of its supply can be heartbreaking. That’s why you need to have close substitutes that can take their place in such cases.

What is Star Anise?

Star anise is so popular in Asian cuisine; it goes by many common names, including star aniseed, star anise seed, Indian anise, Chinese star anise, Chinese anise, takkola, and chakra phool. It’s a deep-brown fruit that comes from a small evergreen bush that grows in the Orient regions. Its name is derived from the star shape of its fruits, with each star having an average of 8 points, each bearing a seed. The seeds are enclosed in these sections, which are appear to be pod-like in design, with each seed mahogany-colored and look like peas in terms of size. 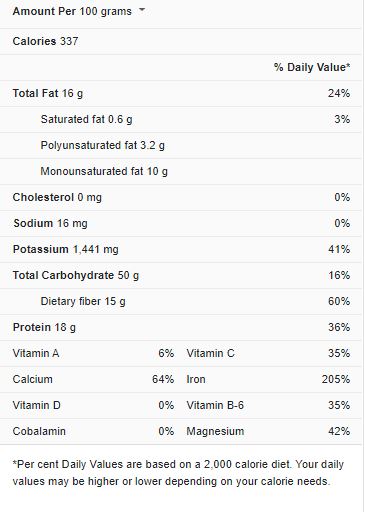 Star anise has an exciting flavor profile that makes it a favorite among Asian and Indian cuisine. Its taste and aroma are licorice-like, with a balanced blend of sweet and bitter notes. Star anise fruits are usually harvested before they ripen. Afterward, they’re dried before use in cooking. This strengthens the essential oils in the fruits responsible for their powerful taste, and the oils further give the fruits a very pungent odor.

The intricate flavor and aroma properties are why star anise is widely used in various recipes. They work on an expansive range of dishes and are popularly used in Chinese and Vietnamese recipes. They’re also highly sought after in Malay recipes as well, and many Indian foods are commonly enhanced with their strong taste and aroma. To summarize, star anise is used regularly in various recipes which include, but aren’t limited to

Running out of your supply of star anise can be a huge bummer, especially if you need its flexible flavor and aroma components in the recipe. This is where knowing the best spices to use as its substitutes come into play. Note, though, that each type depends on the type of recipe you’re working on, as some work best in certain conditions than others. Star anise is commonly used ground or whole, with the former being more concentrated in flavor. So, before substituting any of these spices for star anise, consider what effect you plan to accomplish in the dish. 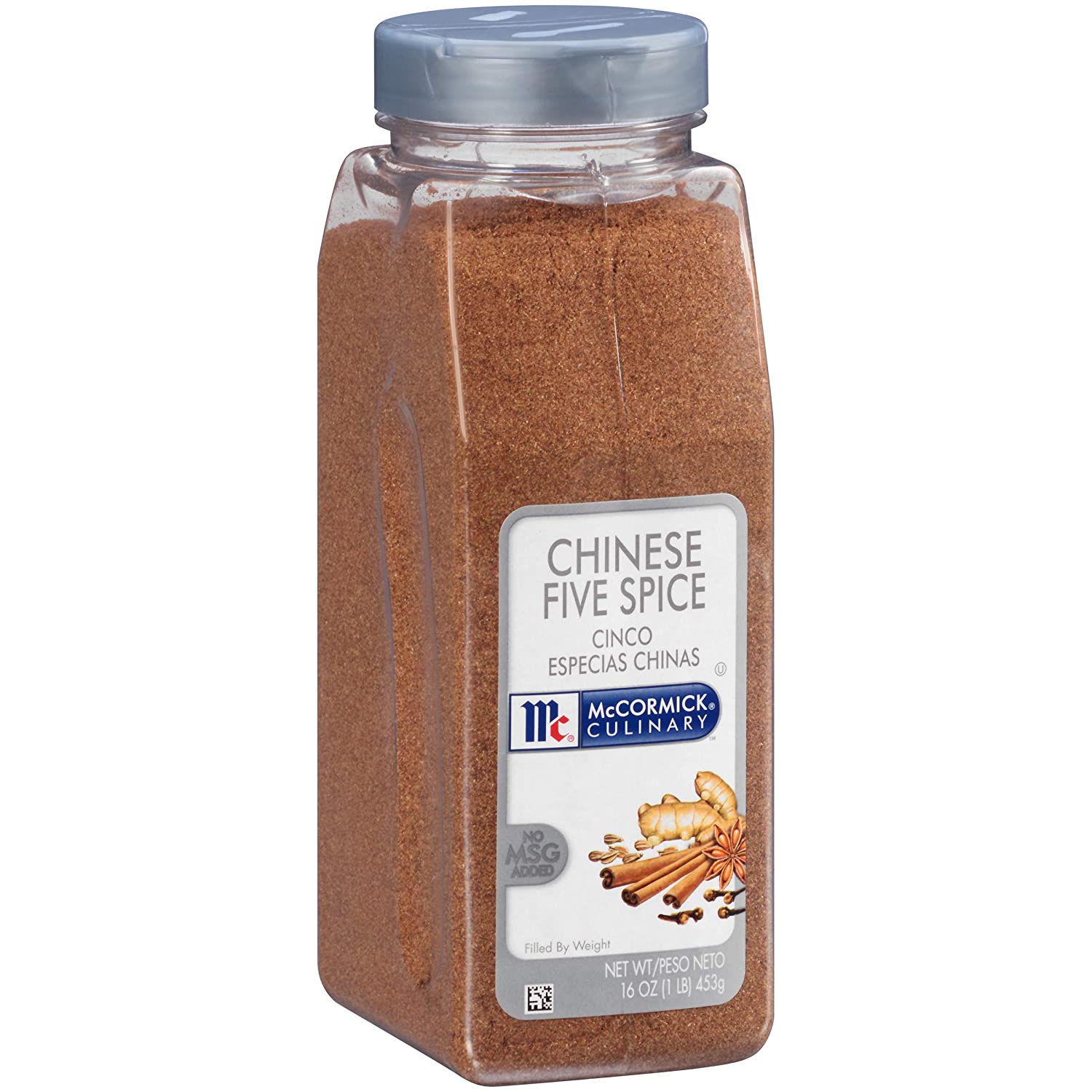 For recipes that call for ground star anise, Chinese five-spice powder makes a great substitute. As the name implies, it’s a combination of five unique spices: cinnamon powder, Szechuan peppercorn powder, ground cloves, ground fennel seeds, and, interestingly, ground star anise. The last portion ensures you’ll get that licorice note in the spice, along with a rich combination of sweet and bitter undertones. Chinese five-spice powder works perfectly for most recipes, especially meats, sauces, fish, and soups. When using, substitute 1 and a half teaspoons of Chinese five-spice powder for every two teaspoons of star anise. This way, you’ll get the main effects of star anise and minimize the influence of the complementary spices in the powder. 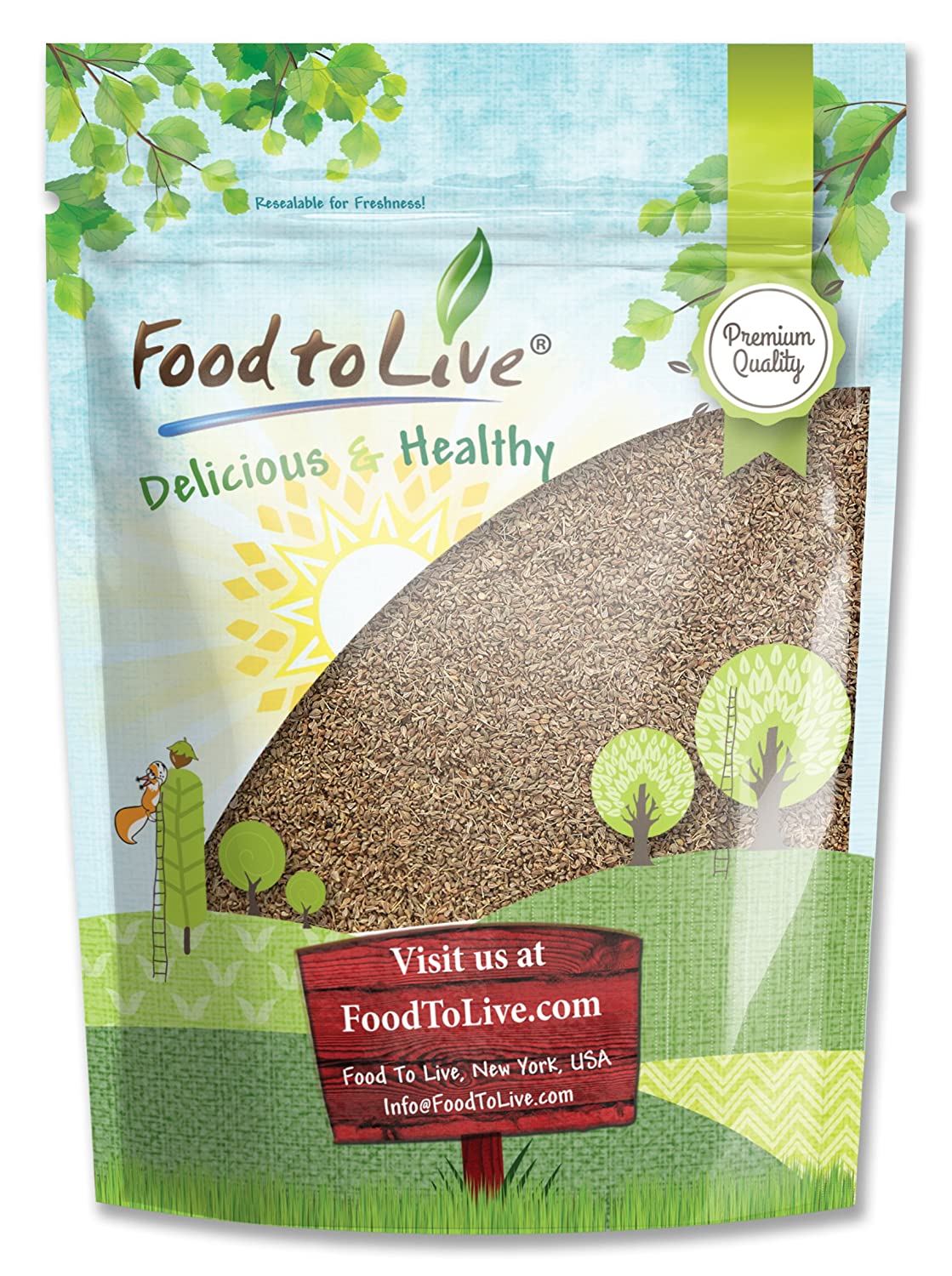 Though their names sound alike, the star anise fruit is quite different from anise seeds. Anise seed comes from the anise plant, a member of the parsley family, and is in no way related to the star anise’s evergreen bush. However, both share similar licorice notes due to having an essential oil called anethole. This makes anise seeds a good alternative for star anise in many dishes and recipes. Anise seeds are great for dishes that call for whole star anise, and for this, you can substitute with 1/2 teaspoon of anise seed. And if the recipe requires ground star anise, use twice the amount of anise seeds in its place. 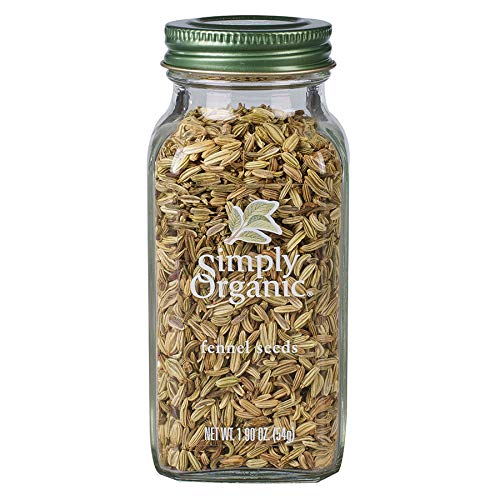 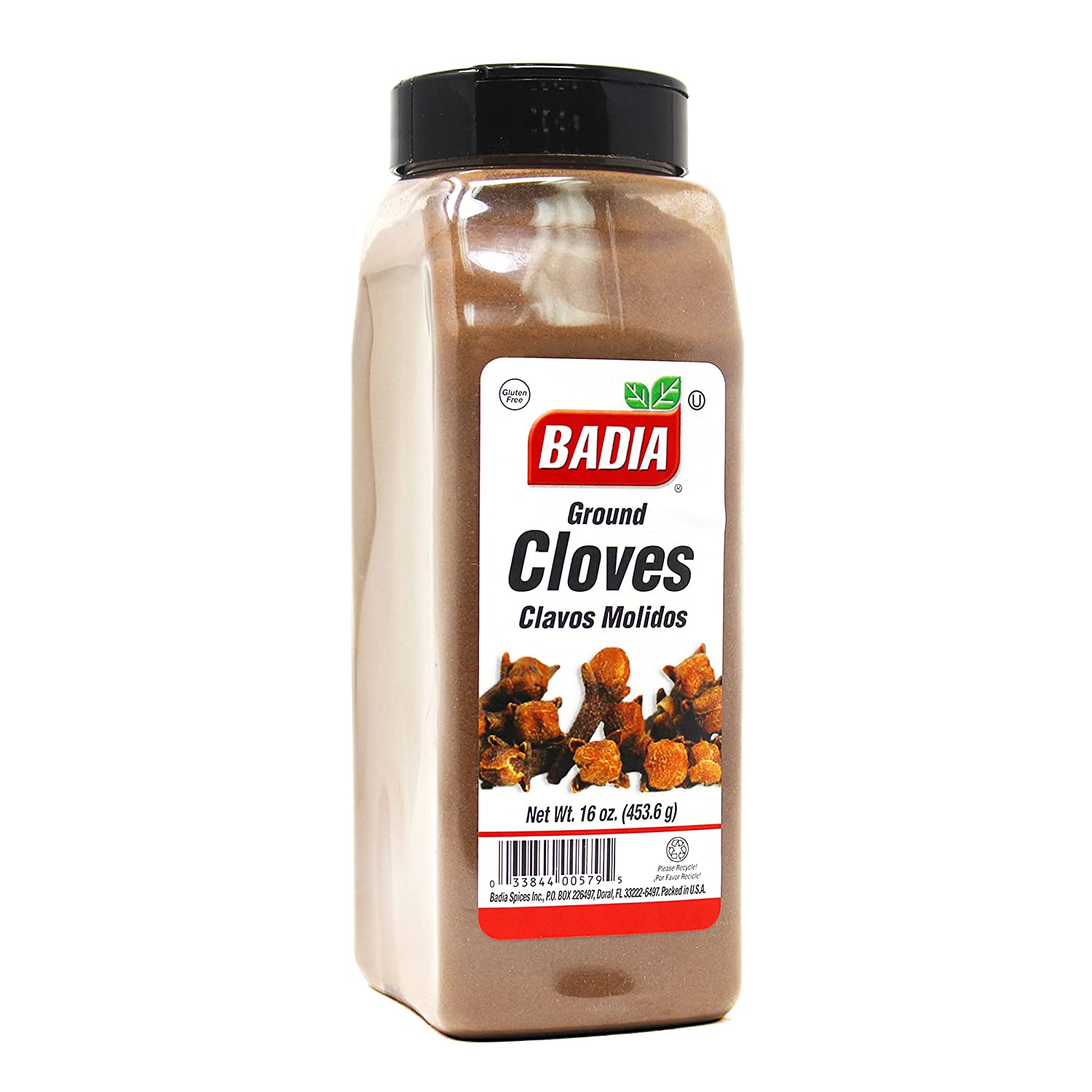 Cloves are known for their bittersweet flavor, and if this is what you’re looking for in the recipe, you can use them in place of star anise. Ground cloves are the closest in terms of flavor intensity and can be used in equal amounts as ground star anise. Ground cloves, however, won’t add the licorice flavor expected from star anise, but they’ll impress a combination of bitter and sweet taste to any recipe that calls for it. 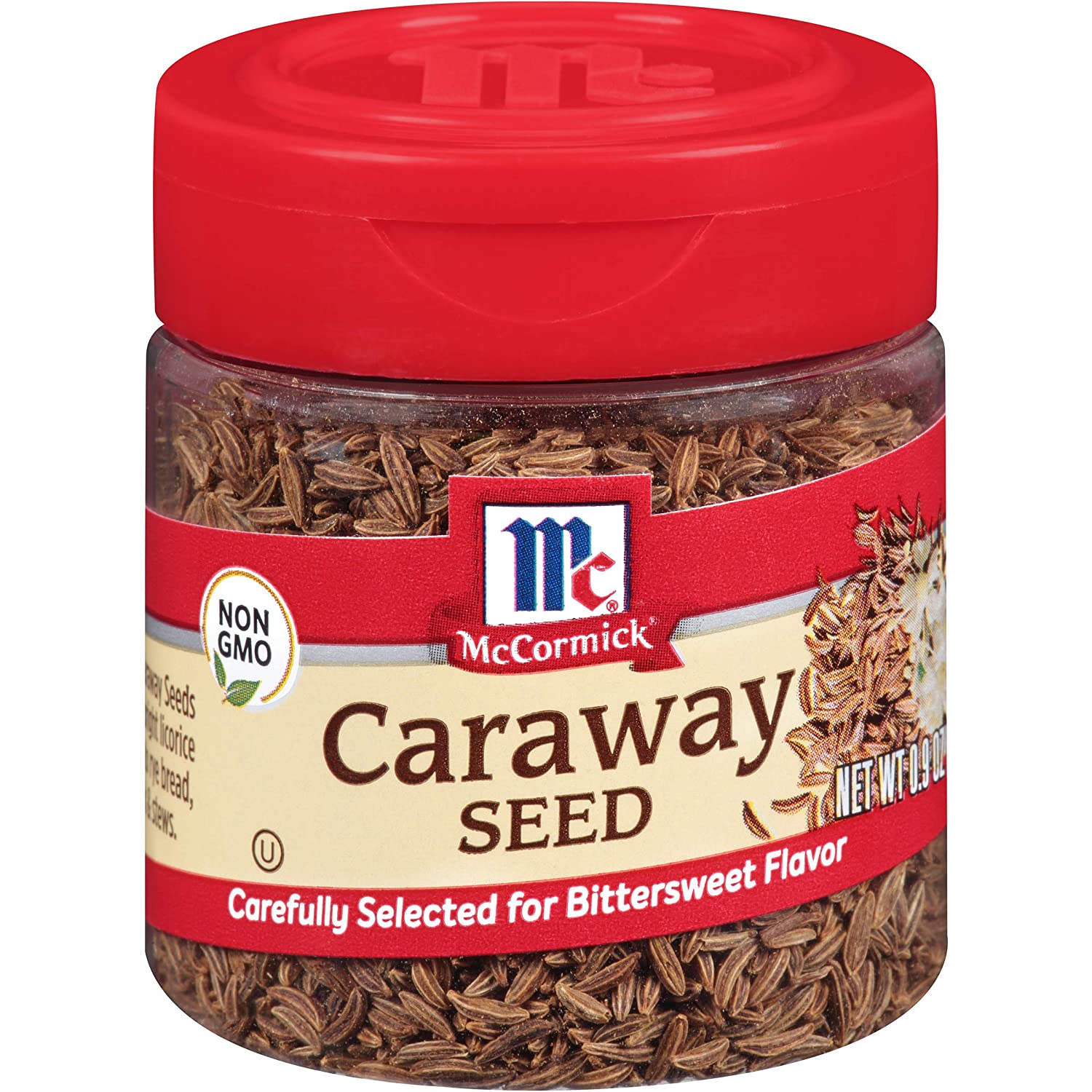 Is star anise the same as allspice?

No, it isn’t, though it can work as a decent substitute for star anise. Allspice produces a flavor combination of nutmeg, cinnamon, and cloves, making it close in taste to that of star anise. But when using it as an alternative to star anise, it’s best to reduce the quantity, as it can easily overpower a dish.

No, they’re not. While Star anise has both culinary and medicinal advantages, Japanese star anise can’t be consumed due to its poisonous nature.

What are the health benefits of star anise?

Star anise is rich in vitamin C and antioxidants, which help reduce toxicity and aging. It’s also a great remedy for flu and cough due to the presence of shikimic acid and anethole, respectively. The latter is also useful in relieving sore throat and asthmatic symptoms. In addition, star anise also generally helps reduce muscle and joint pains, relieve digestion, and promote lactation and libido in women, among other things.

Because of its versatile uses in cooking and medicine, running out of your batch of star anise can seem like the end of the road. So, it’s a lucky thing that you can pick any of these substitutes to replace them in whichever way you hoped to use them.