Worcestershire sauce is a fermented liquid used as a condiment in recipes. The sauce is used to enhance the flavor of foods. It is used as a background flavor. It is also used to give an umami flavor to dishes. This sauce is a versatile condiment that originated in Worcestershire, England. Hence, its name “Worcestershire sauce”. It was developed by two chemists in the 19th century. They are John Wheeley Lea and William Henry Perrins. They later formed the company, Lea & Perrins.

Worcestershire sauce is used as a condiment for marinades and salads. It is made with a good number of ingredients. Some of them include; spirit vinegar, anchovies, sugar, molasses, salt, onions, etc. Due to the presence of anchovies, people who do not eat fish are discouraged from having this sauce. Worcestershire sauce comes in different forms to suit the needs of different people. There are gluten-free Worcestershire, vegan Worcestershire, low-sodium Worcestershire, etc. It is usually indicated on the bottle’s label what type it is. Worcestershire sauce has a complex taste and flavor. It is tangy, tart, and savory at the same time. You can call it sweet and salty. The anchovies in the sauce are responsible for giving it its umami flavor. It has a thick consistency. The sauce also has a sour acidic odor due to the presence of vinegar in it. Asides from using it as a condiment, it has other uses. It is also used as a marinade, brushed on meat to be grilled.

This tasty sauce can be stored at room temperature if it hasn’t been opened. But once it is opened, it needs to be refrigerated. This is done in order to preserve its flavor. Generally, it can be stored for up to two years. Afterward, it will begin to lose its flavor. Every teaspoon of Worcestershire sauce contains; 5 calories, 65mg sodium, iron (in very small amounts), vitamin C, and calcium. When using this sauce, the amounts of other seasonings are reduced. Nowadays, the sauce is processed through pasteurization. Therefore, no life cultures remain in the end product. 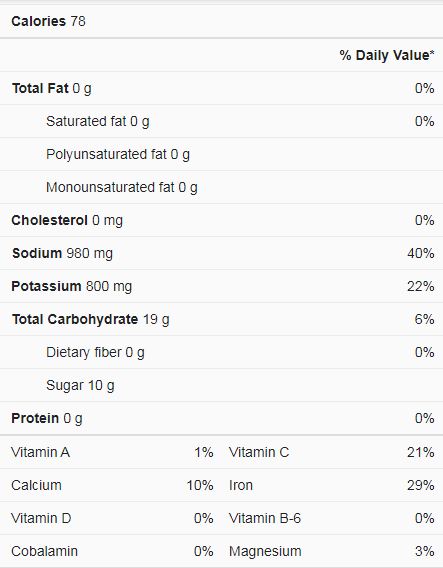 Uses of Worcestershire sauce in recipes

This tasty sauce is used in many recipes such as;

Balsamic vinegar is a dark liquid obtained from grape must. Here, the grapes are crushed with their seeds, skins, and stems. It has an intensely concentrated flavor. It is sweet, tangy, and tart at the same time. It also has a sour acidic odor. This is typical of most vinegar and products with vinegar as their base ingredient. This amazing condiment originated in Italy. One serving contains about 88 calories. Its acidity level is between 6-7%. The balsamic vinegar has a bold flavor. This makes it a great substitute when it comes to marinades and salad dressings. In addition, balsamic vinegar has health benefits. They include; 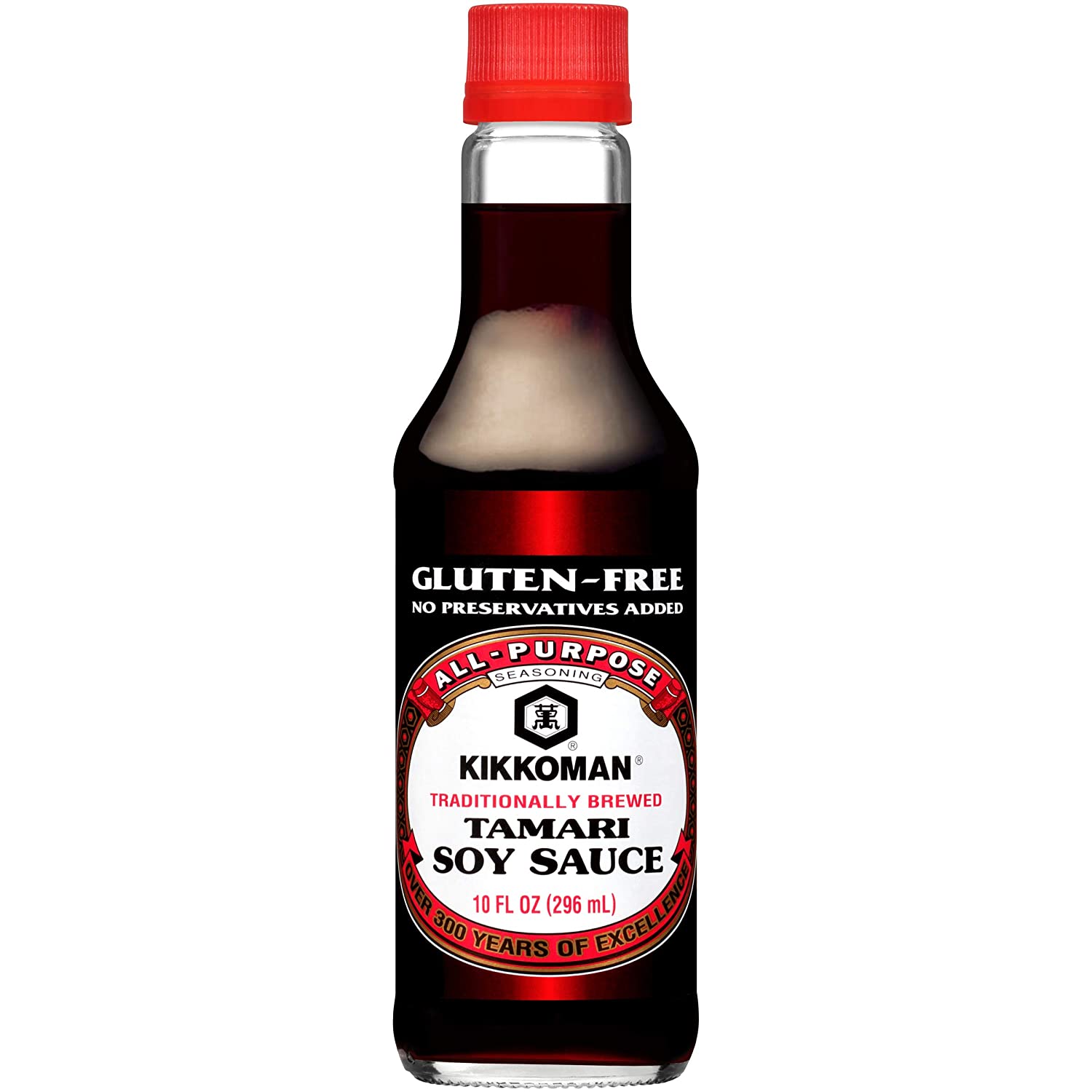 This tasty sauce is great for pies, hamburgers, steaks, as a marinade, etc. If you wish to get the tart taste in this sauce, do this. Mix one part soy sauce and one part ketchup together. Serve it in your dish as you would serve Worcestershire sauce. 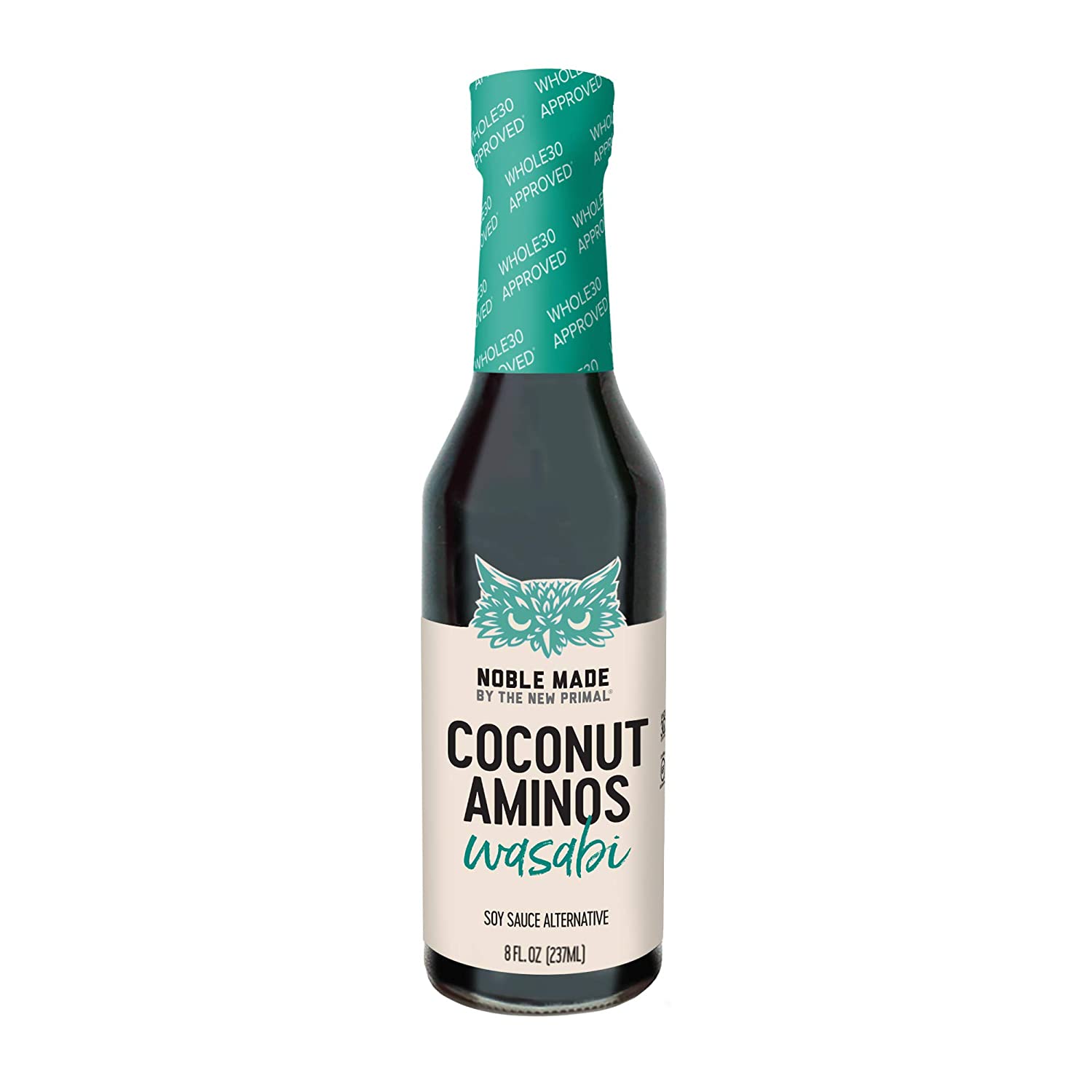 This substitute is great for vegetarians and those who do not eat fish. It is also gluten-free, soy, and wheat-free. Coconut aminos are obtained from the fermented mixture of sea salt and the sap of coconut palm. It is a slightly sugary sauce, with a salty, savory taste and flavor. Its consistency is a bit lighter than Worcestershire sauce. But their colors are similar. It is dark in color and has an umami flavor to it as well. However, coconut aminos do not taste like coconuts.

Coconut aminos is good for people on a low-sodium diet. It is not as salty as Worcestershire sauce. Every teaspoon contains 90mg of sodium.  Furthermore, it contains 17 amino acids and various B vitamins. Once a bottle of coconut aminos is opened, it should be refrigerated. This way, it can last for up to a year.

This delicious sauce is especially great as a dipping sauce or marinade. It could also be used in place of salt in soups. Substitute Worcestershire sauce with coconut aminos in the same amount. However, you will need to reduce the amount of salt you would use in your dish. 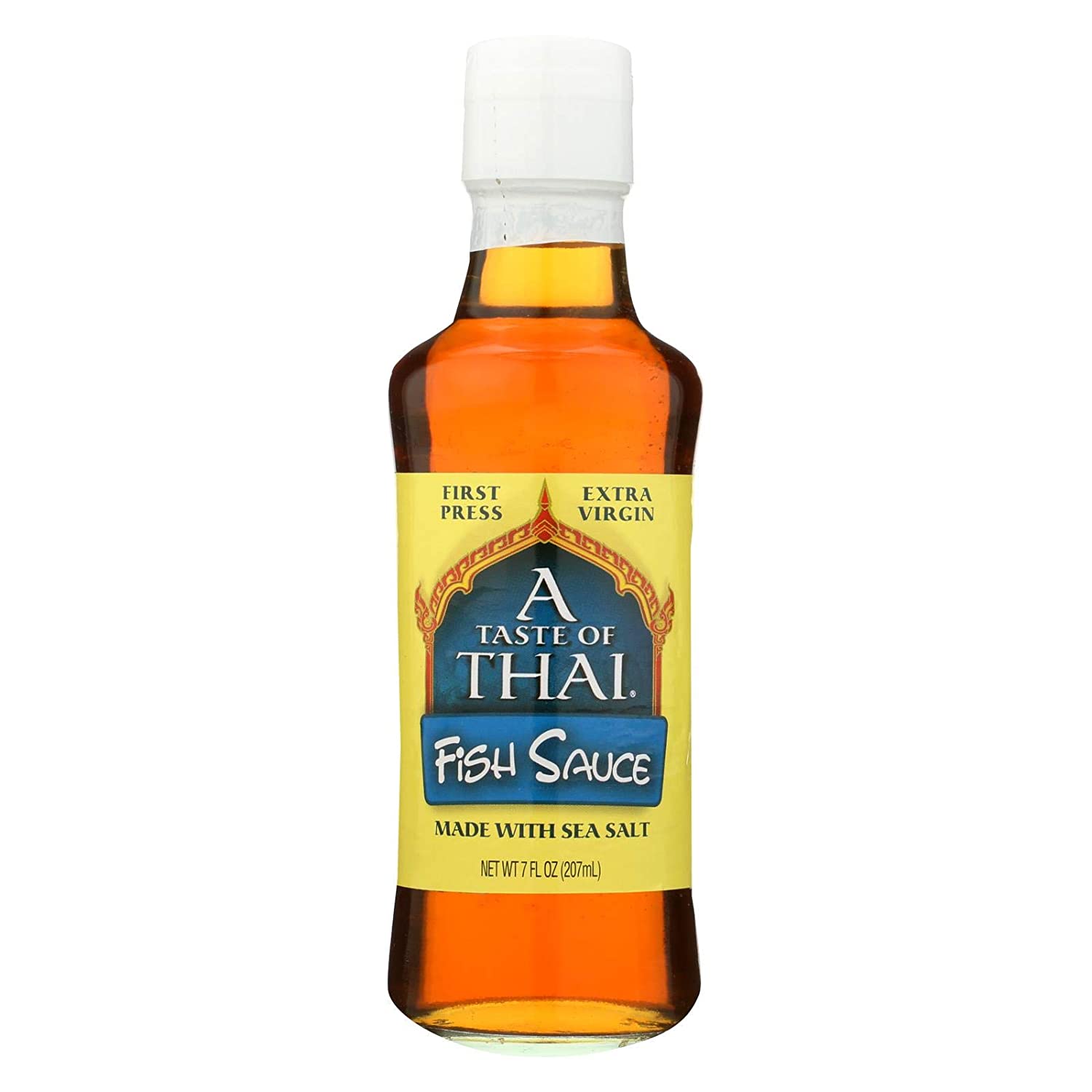 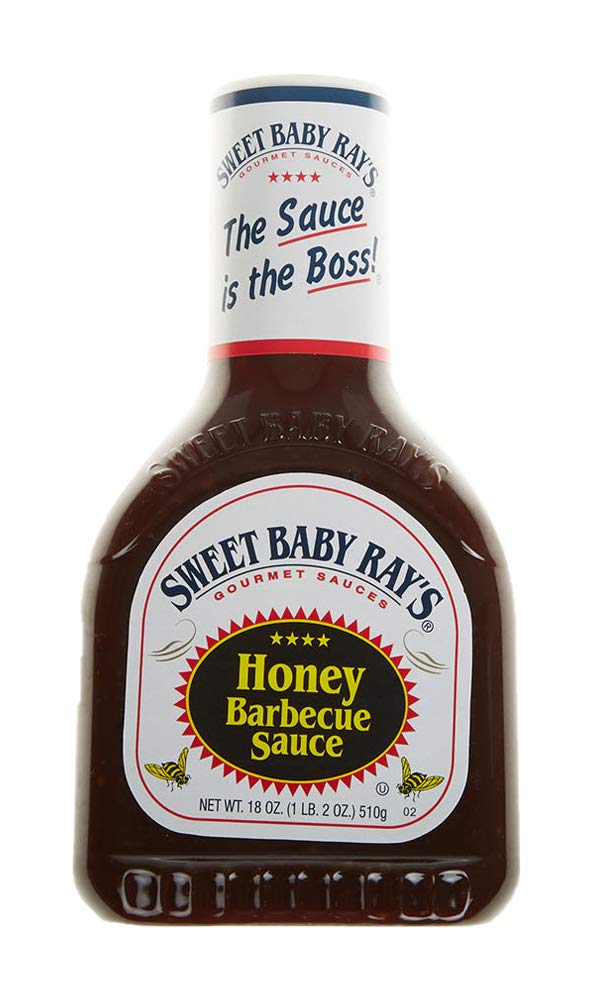 Are soy sauce and Worcestershire sauce the same?

No. Soy sauce is made with soybeans, salt, wheat, etc. Worcestershire sauce, however, is made with vinegar and other ingredients and left to ferment for a period of two years. Therefore, they are not the same.

Can I use A-1 instead of Worcestershire sauce?

Who makes the best Worcestershire sauce?