Vanilla bean is a condiment that is versatile and delicious which tells why a lot of people prefer to use it in its natural form when they can. It has a floral and sweet flavor profile which comes with woody and smoky undertones. Although, vanilla beans can be pricy and may not always be readily available, which makes its substitutes a good use. Vanilla beans come from orchid plants, they only come from two species out of several hundred out there. Orchids are pollinated by hand and are not allowed to ripen since it will cause the vanilla beans to split. Most vanilla beans however are made into a vanilla extract, which is applicable in several baked foods. Vanilla beans don’t have lots of nutrients but carry a great number of calories per 100g, therefore moderation when using them is recommended.

Vanilla beans find usage in a huge number of recipes. They can be used to make ice cream. They are added to maple syrup to infuse another flavor. You can prepare vanilla beans into an extract for cooking or use it to infuse salt for your baking recipes.

Vanilla is the only edible fruit of the orchid family, which is the largest family of flowering plants in the world. Both Bourbon vanilla and Mexican vanilla are essentially the same, although soil and climate can produce subtle flavor differences. Tahitian vanilla is also originally from Mexico and is a cross of vanilla plan folia and vanilla odorata. Through genetic modification, its flavor and fragrance changed and it’s now considered its own species.

Vanilla not only serves as a flavor in foods and beverages but can equally be used in perfumes. It also has many industrial applications such as; flavoring for medicines. And as a fragrance to hide the strong smell of rubber tires, paint, and cleaning products. The dairy industry uses a reasonable amount of the world’s vanilla in ice-creams, yogurt (fresh and frozen), and other flavored dairy products. However, because vanilla is so much in demand and has also been so expensive, synthetics are often opted for instead of natural vanilla. 98% of vanilla used as a flavor and fragrance is synthetic. Vanilla extract is a solution made by macerating and percolating vanilla pods in water and ethanol. It is said to be an essential ingredient in lots of western desserts. Mostly in food like cakes, cookies, brownies, and cupcakes, custards, ice-creams, and puddings. Although its primary flavor compound is vanillin, the pure vanilla extract contains several hundred additional flavor compounds, which adds to its complex, deep flavor.

In contrast, the artificial vanilla flavor is solely made up of artificially derived vanillin. This is always made from a by-product of the wood pulp industry. Due to producing vanilla extract, there is no possible way for it to be colorless or clear. Therefore, any clear vanilla flavoring is artificial. The vanilla spice is primarily obtained from pods, that is, vanilla beans.

Vanilla extract has a distinct aroma, and it is almost impossible not to notice it when used in a recipe. The sweet fragrance and potent flavor distinguish it from other spices. Vanilla extract is sugary to taste almost caramelly with a light floral component similar to jasmine.

The natural vanilla flavor is composed of glycerin and propylene glycol, along with vanilla bean extracts. It has a dense texture and a little darker than natural vanilla extract. 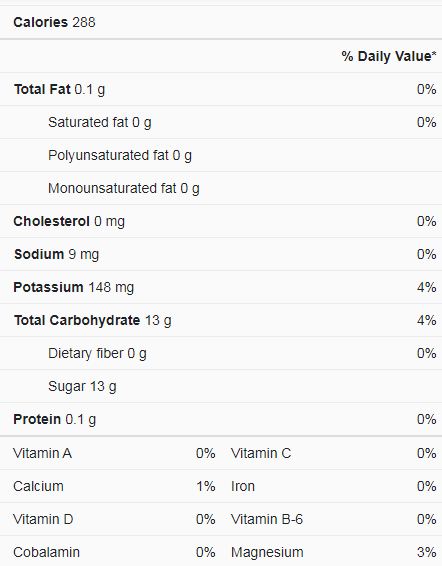 Vanilla bean is a special spice. Its distinct aroma and taste set it apart and finds application in several recipes. They include;

The uniqueness in flavor and taste of vanilla bean makes it almost irreplaceable. However, in events where they are not available, the following substitutes can be used as well. 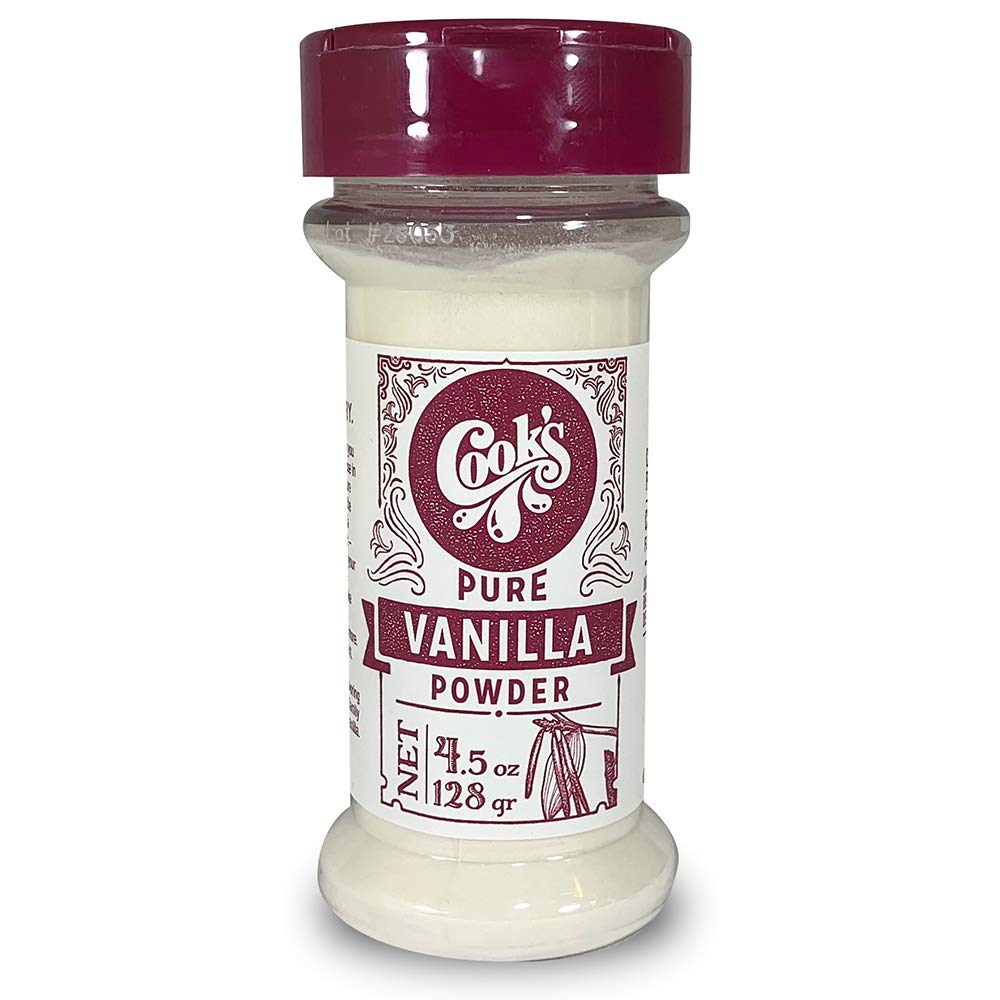 This substitute for vanilla bean lacks alcohol. Therefore, it can be used to make custards and dessert recipes. They are ground after drying and pulverizing vanilla beans. To use this substitute, add two teaspoons of vanilla powder instead of adding one vanilla bean. 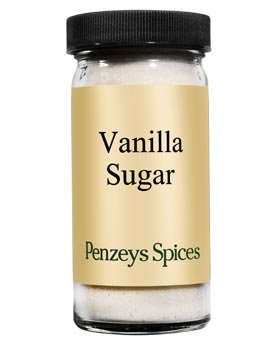 A second alternative is vanilla sugar, available in granulated form, likened to regular sugar. It is white sugar, which has been imparted with vanilla flavor. Using 1-2 teaspoons of vanilla sugar provides the same flavor as one vanilla bean in sweet desserts. To use this, you can also reduce the amount of sugar you will be adding to your recipe. 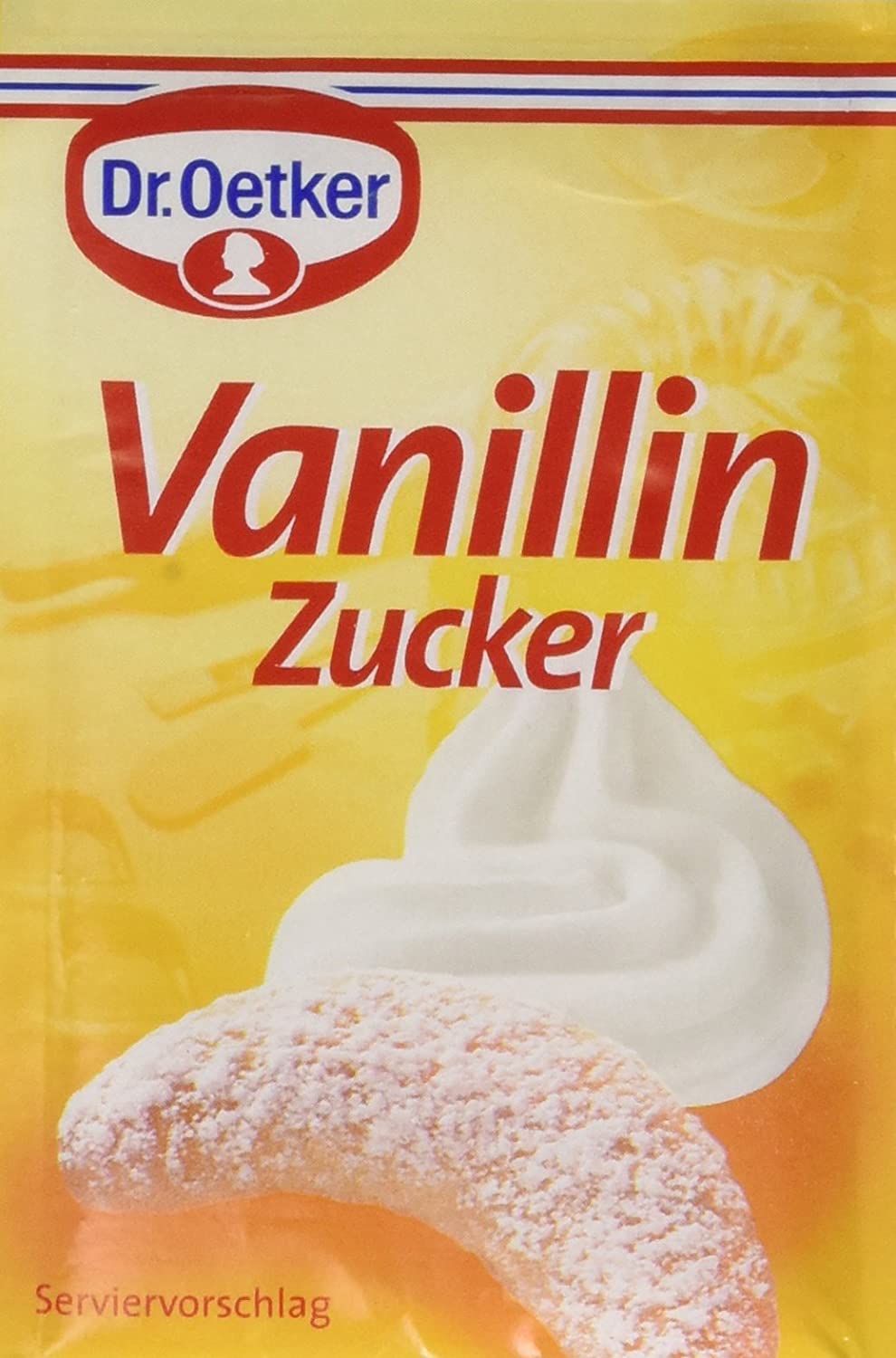 This is white sugar produced using synthetic vanillin. Unlike vanilla sugar, it has a slightly bitter taste. It is extracted from other plants and essential oils that contain vanillin flavor. You can use 1-2 teaspoons of vanillin sugar in one batch of dough or batter. 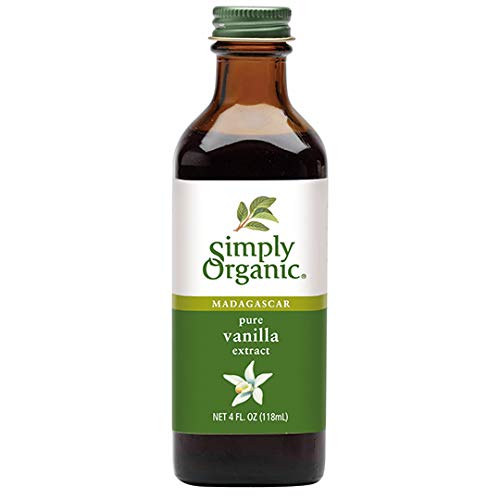 This substitute is prepared by steeping the beans in a solution of water and alcohol. It is a dark-colored and highly aromatic liquid. This is the best substitute for vanilla beans. You can use one teaspoon of a superior quality vanilla extract to substitute one vanilla bean. 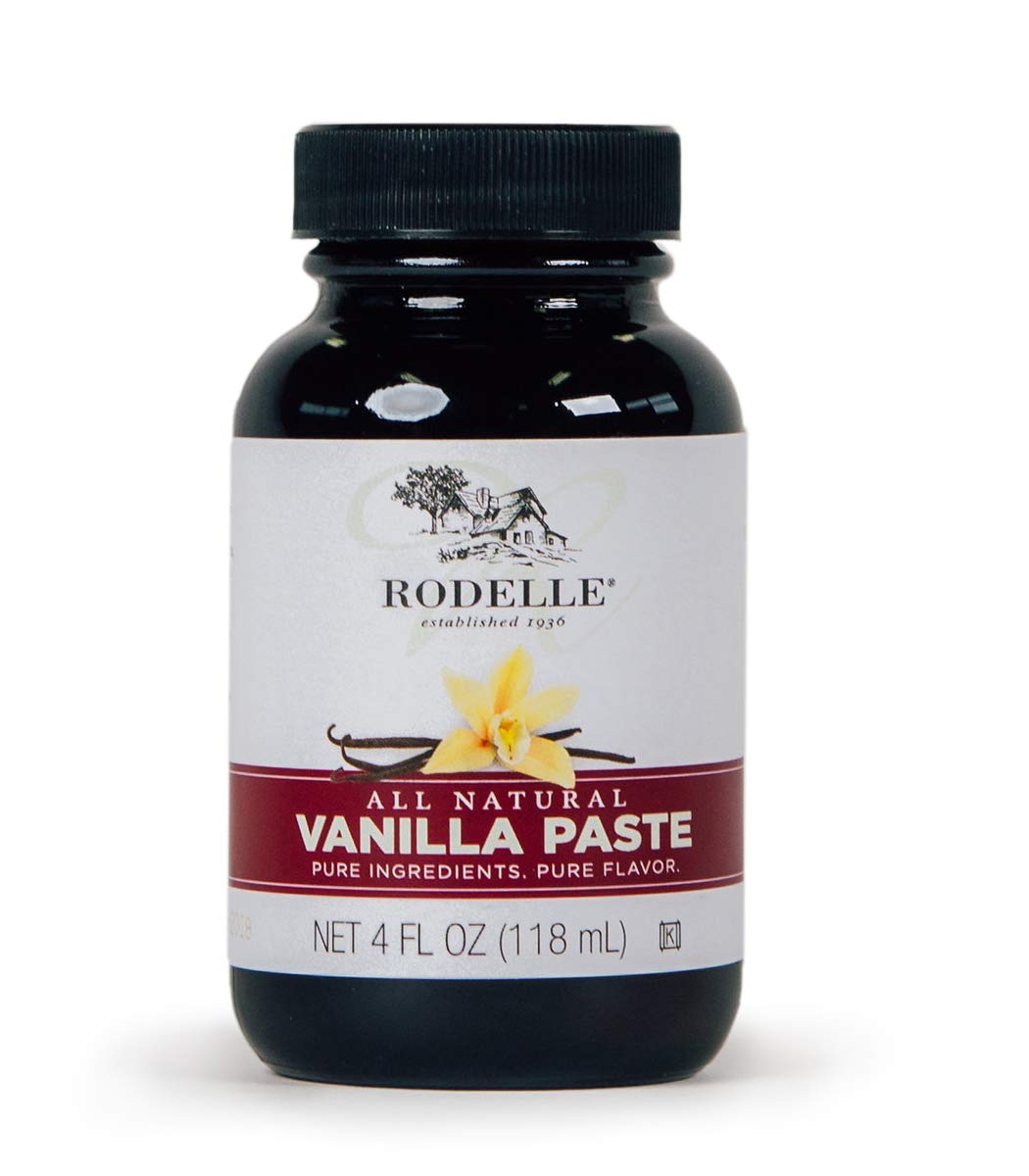 The vanilla paste could be a great alternative to get the exact taste and flavor of vanilla bean. It is made with the scraped-out grains of the vanilla beans mixed with other binders, like corn syrup. It is similar to vanilla sugar, so be mindful of the sweetness.

Vanilla extract is a great substitute for bean paste. It is produced by putting the bean into a solution of water and alcohol. They both have a dark color with a great aroma to go with. Both the extract and bean are used in the same quantity in recipes.

How much vanilla extract equals a vanilla bean?

What can be substituted for vanilla extract?

There are a few other spices that can be alternatives to vanilla extract. They include; vanilla powder, maple syrup, and almond extract.

What is the best substitute for a vanilla bean?

The best substitute for the vanilla bean is vanilla extract. This is because it looks just like the bean in color and flavor. The quantity for both is the same in a recipe.

This is a wrap on substituting vanilla extract for vanilla beans in a recipe. I hope you find this piece helpful, and you will get a perfect substitute for your many recipes.