Pickling salt is also known as Nacl, rock salt, canning salt, salt, and preserving salt, but unlike other forms of salt, it is the purest salt. It has been used for over 8,000 years in food flavoring, canning, trade, religious rituals, and preservation. It wasn’t until the last 100 years that people started using it to preserve other foods apart from meat. Pickling salt is pure sodium chloride. It is free from anti-caking agents and other additives found in other salts.

Pickling salt has a salty taste and is not bitter. It provides a subtle flavor complexity to the pickle recipe. You have to be careful while using pickling salt because it dissolves easily and can add a saltier flavor to your recipe. Start with a small quantity and taste before adding more. This is to ensure you don’t over salt. Pickle salt sharpens, concentrates, and balances the flavor of finished pickles.

The fine granules texture of pickle salt makes it dissolve in brine, stick to a meal, be packed more into a container, and measured more accurately. The salt removes excess water from the pickle and gives it a firm, crisp and crunchy texture. 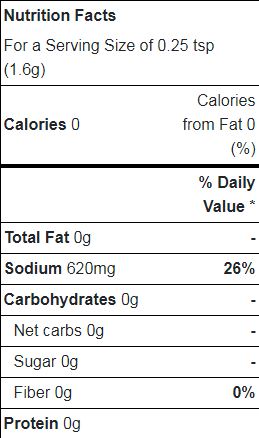 Use in different recipes

Pickling salt acts as a preservative for pickling and canning. The pickled food can safely be stored and eaten because it increases the salinity, killing bacteria that can make you sick. It is the best because of its purity and texture, making it dissolve easily and evenly distributed throughout a brine. It adds texture and flavor to the recipes, some of which include;

Although pickling salt is the best salt to use for the pickle brine, other substitutes can replace it when you can’t find it or you run out of it in the Pantry. But you can’t just substitute any salt or salt-like product for pickling salt because of the danger of botulism that comes with pickling.

Here are some salt substitutes that are safe to use; 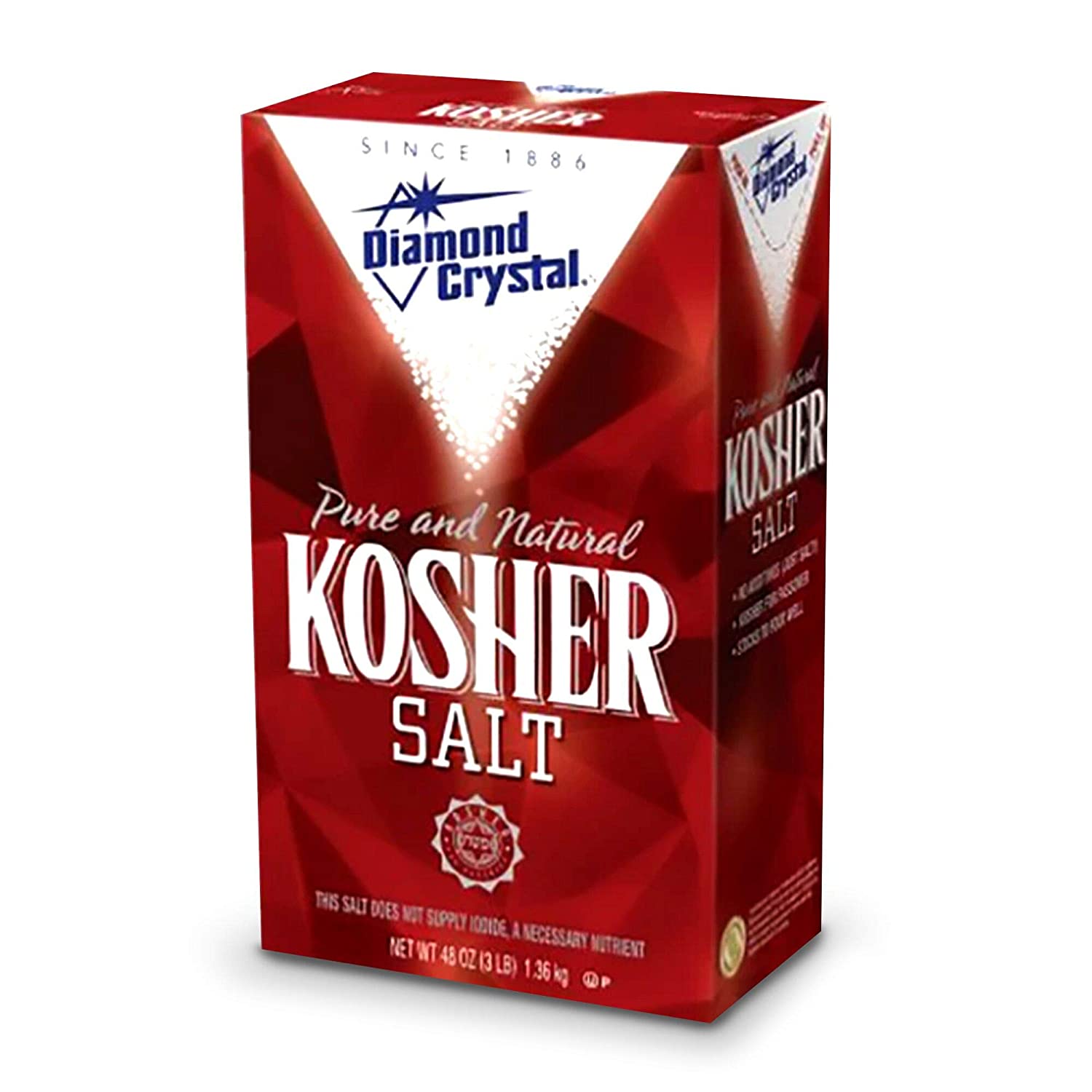 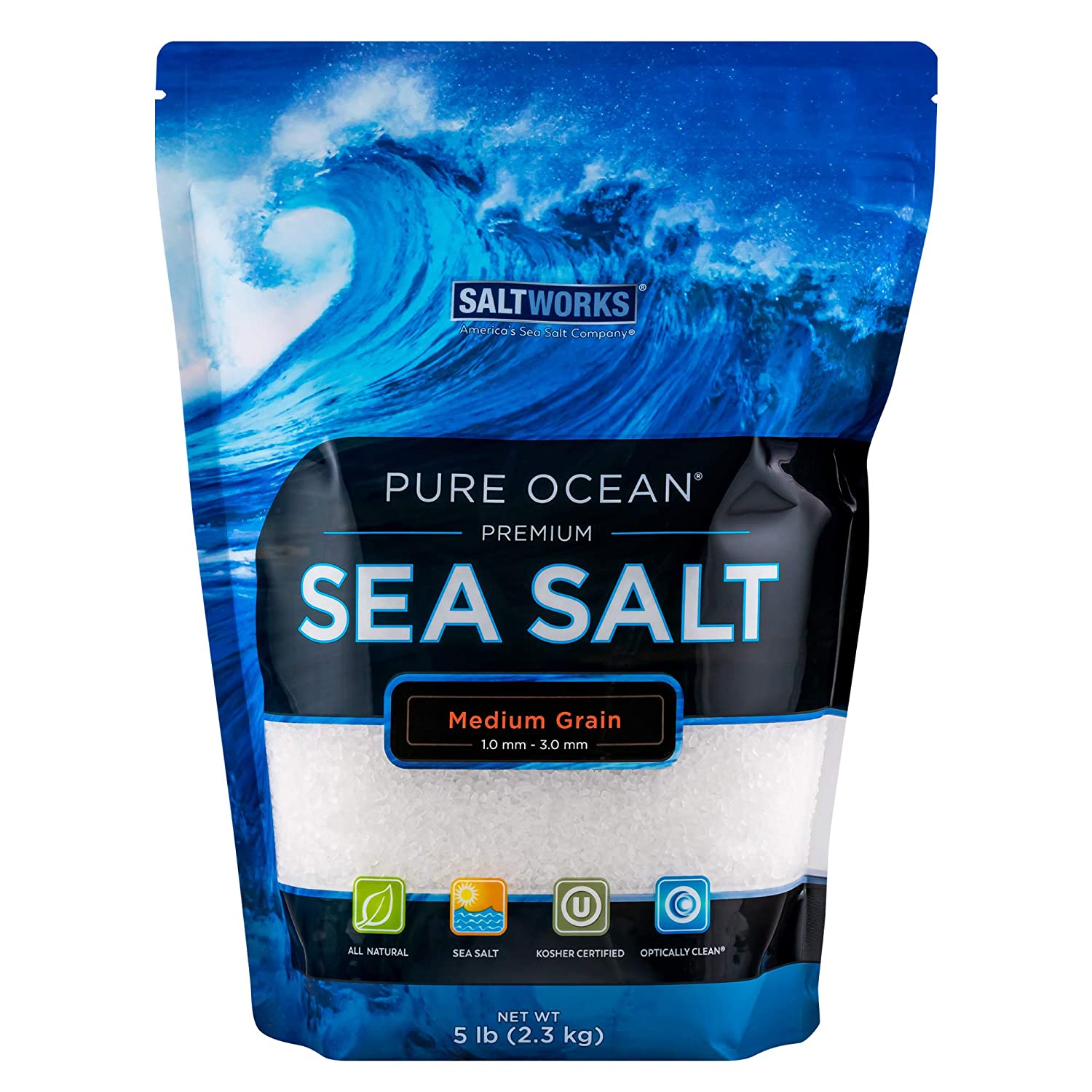 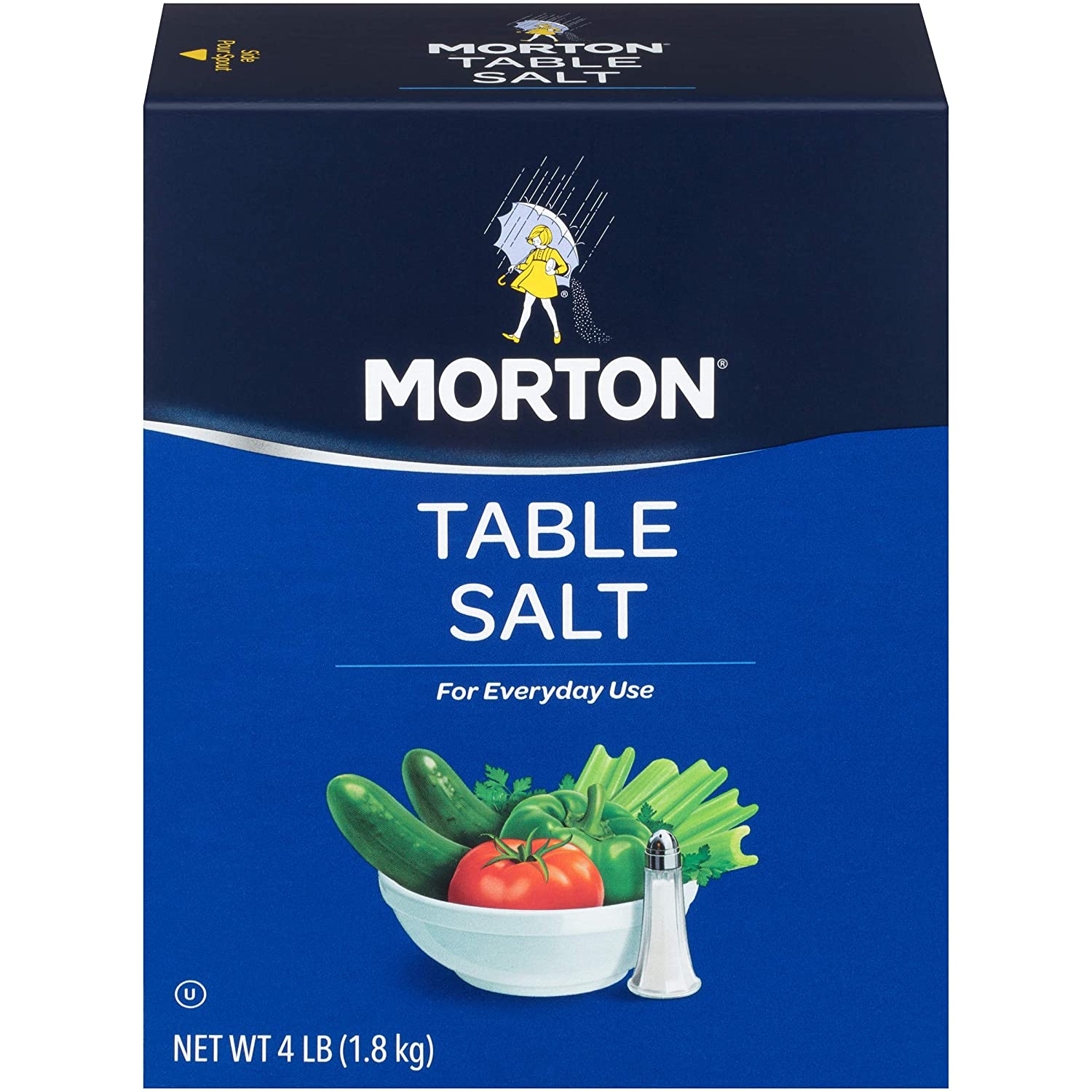 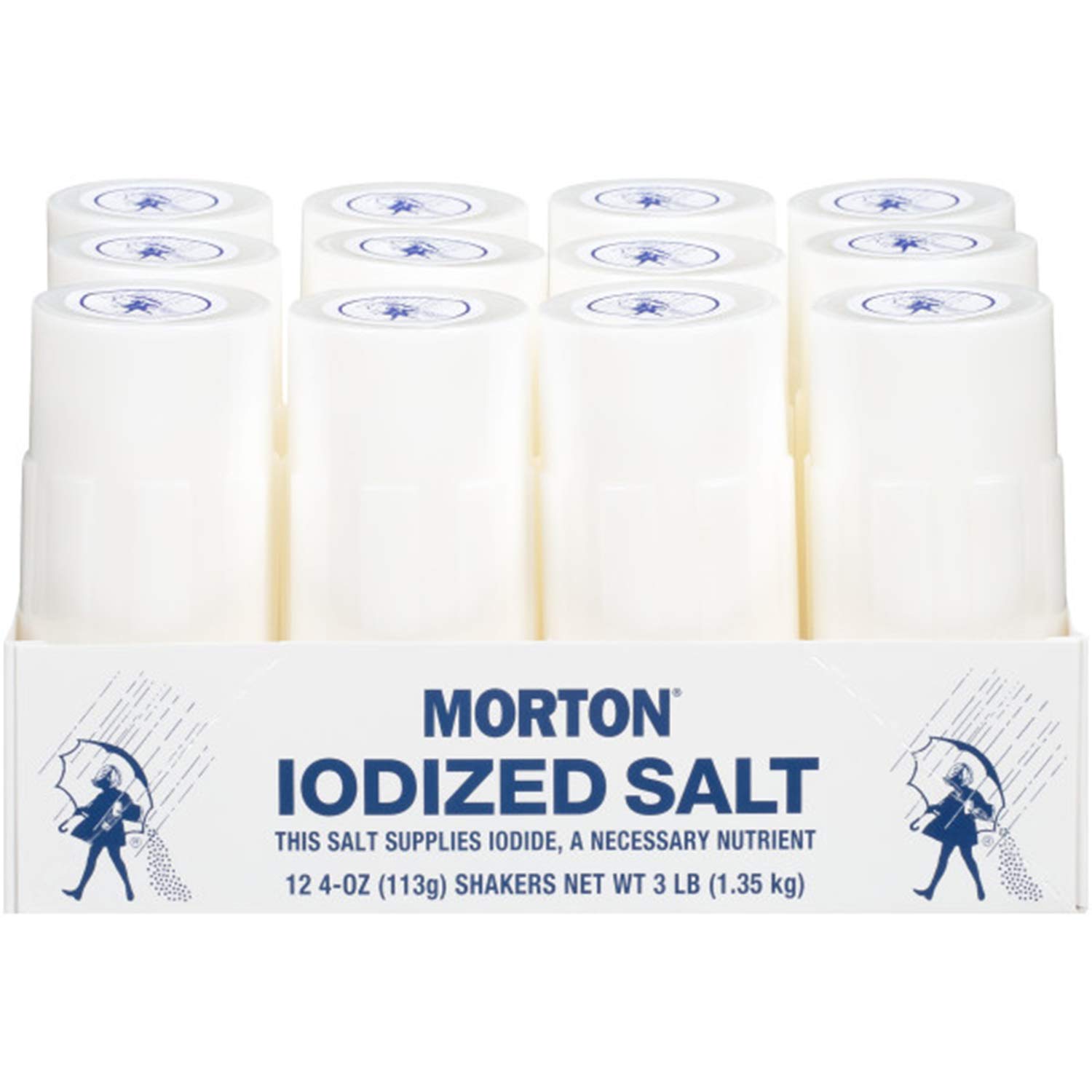 Substitute for Pickling Salt in Bread and Butter Pickles

What is pickling salt?

Pickling salt is a pure salt that is ideal for canning and preserving other foods. It Is made of pure sodium chloride, contains no iodine or anti-caking agents, and a fine grain salt. It is also referred to as canning salt, and it can dissolve easily.

Is salt necessary for pickling?

The USDA complete guide (2015) says salt is not required for fresh-pack (vinegar) pickle recipes, but that it is required for safety with fermented pickles.

Is kosher salt the same as pickling salt?

Pickling salt and kosher salt are not the same things, but kosher salt is a good substitute for pickling salt as long as it contains no anti-caking agents. There also have different textures.

In conclusion, pickling salt is the most preferred salt for making pickles because it is pure, has no anti-caking agents or additives. Although most recipes call for pickling salt, other options are available to substitute for pickling salts, such as kosher salt, sea salt, and table salt (iodized or non-iodized).

All salts taste the same when dissolved in water, but fine salts may be saltier than coarse salt. This is because of the difference in texture. When substituting, it is of the utmost importance to consider the measurement conversion of other salts with pickling salt.