Sour cream is a pasteurized cream that has been soured with lactic acid bacteria. This process thickens the cream and gives it a distinct sour and tangy flavor. Sour cream is used in cakes because the acid in it tenderizes gluten, helping to create baked foods that are light and fluffy. It also contains fat, which contributes to moistness and richness in various baked recipes.

Usually, in the past, making sour cream involved allowing fresh cream to sour on its own. But recently, commercial sour cream contains the addition of lactic acid, gelatin, or guar gum. Also, to package this and sell, it should contain at least 18 percent milkfat by weight. Sour cream finds usage in various dishes, including beef stroganoff sauce, dips, bread, and salad dressings. When using sour cream, it is necessary to use it one or two days after opening the containers. It should be kept in a refrigerator set at a temperature below 40 degrees Fahrenheit.

Processed sour cream can include any of the following additives and preservatives. They are; grade A whey, modified food starch, sodium phosphate, sodium citrate, guar gum, carrageenan, calcium sulfate, potassium sorbate, and locust bean gum. Milk contains up to approximately 3.0-3.5% protein. The major proteins in the cream are caseins and whey proteins. Of the entire fraction of milk proteins, caseins make up 80%, while the whey proteins make up 20%. The production of sour cream begins with the standardization of fat content. This process is to ensure that the desired or legal amount of milk fat is present.

The minimum amount of milk fat that must be present in sour cream is 18%. While this step is in progress during production, other dry ingredients are added to the cream. Extra grade A whey, for instance, will be added at this time. Also, another additive used during this process is a series of condiments known as stabilizers. The common stabilizers added to sour cream are polysaccharides and gelatin, including modified food starch, guar gum, and carrageenans.

The point behind the addition of stabilizers to fermented dairy products is to provide smoothness in the finished product’s body and texture. The stabilizers also assist in the gel structure of the product and reduce whey syneresis. The making of these gel structures leaves free water for whey syneresis, thereby extending the shelf life. The preceding step in the production process is the acidification of the cream. Organic acids such as citric acid or sodium citrate are added to the cream before homogenization. This is to increase the metabolic activity of the starter culture. To prepare the mixture for homogenization, it is put on the heat for a little time.

Homogenization is a process that is used to improve the quality of the sour cream. With regards to the color, consistency, creaming stability, and creaminess of the cultured cream. Sour cream is commonly used as an ingredient to form a dipping sauce. It can also be included in soups and sauces to help thicken and make them creamy. Also, in baking cakes to help increase the level of moisture over and above milk. 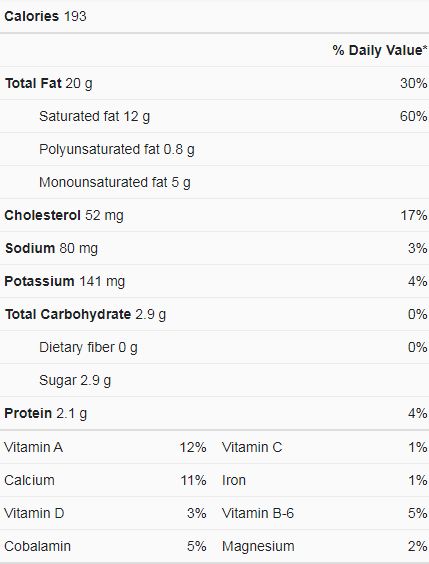 The taste of sour cream is a tangy, tart taste backed by a rich and thick creaminess. This makes it desirable over milk in recipes as well.  It has a high-fat content and creamy texture. Sour cream is an easy and indulgent way to add richness and acidity to the savor of your cakes. Natural sour cream is moderately thick with a light odor and taste.

Sour cream can be used in several other recipe’s asides from cakes. They include;

Substitutes for Sour Cream in Cakes

Although sour cream has a significant role to play in cake baking. If found in a pinch, you can make use of some other available ingredients. Take a look. 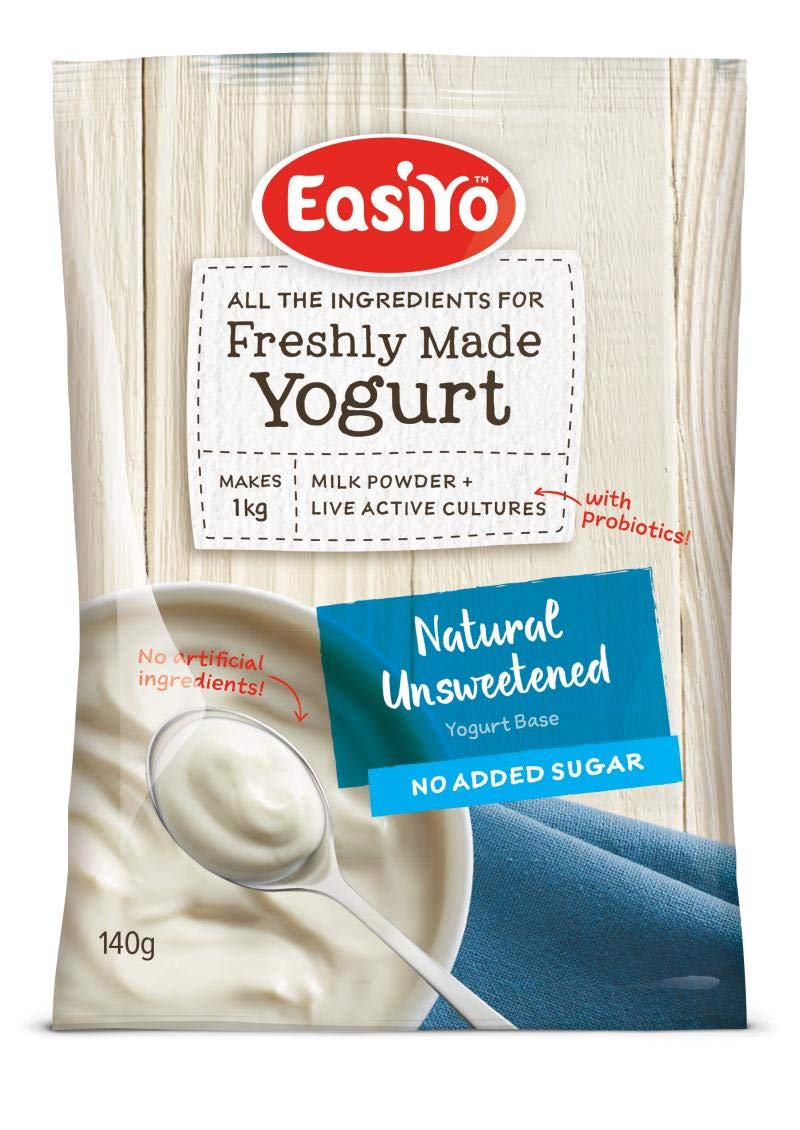 This is one of the best substitutes for sour cream in cakes. Plain yogurt with up to 2% fat is preferred. You can use Greek yogurt or regular yogurt, which has a similar taste and texture to sour cream. It has a tangy taste and creamy texture. You can use the same quantity as sour cream in just about any recipe to substitute with this.

This is another great option for your cakes. It can be added as one to one substitute for sour cream. Crème Fraiche is less tangy than sour cream, so you can add a little lemon juice to make up for this. This will add a tangy flavor. 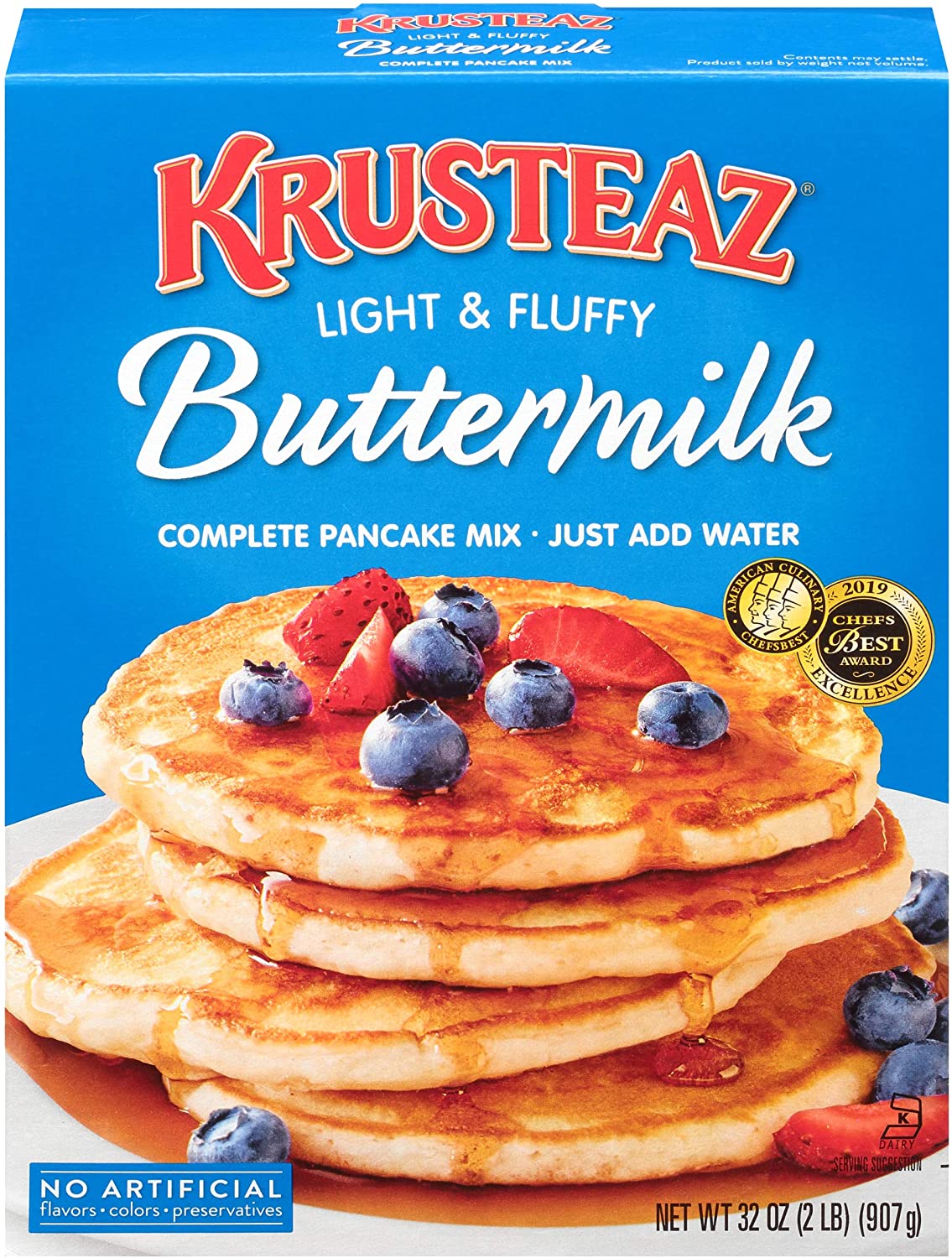 Buttermilk will add acidity and tang to the tour mix. But it is much thinner than sour cream. When baking with it and using a fairly small amount, you should substitute one to one of sour cream without any issues. 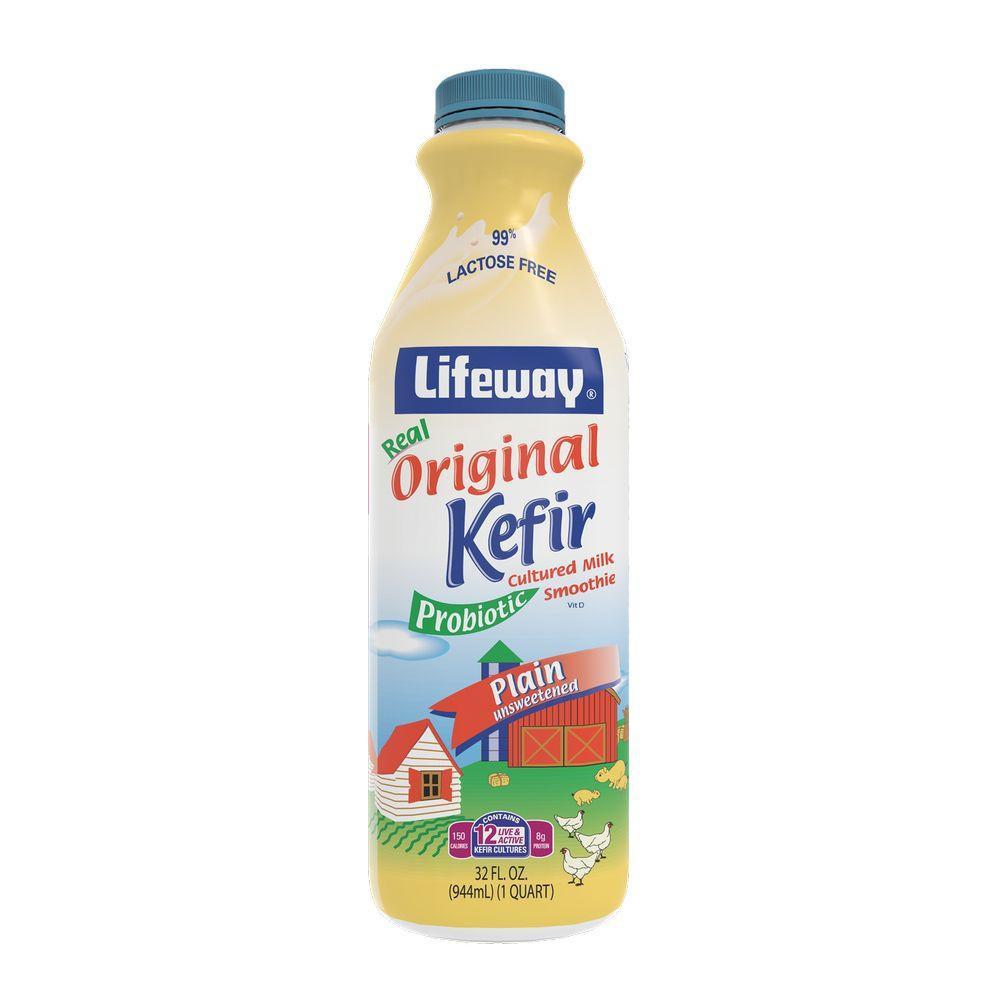 Plain kefir also imparts acidity and tang. It is thinner than sour cream. Using this to bake cakes in small amounts should work just as sour cream with the same quantity added to the recipe. 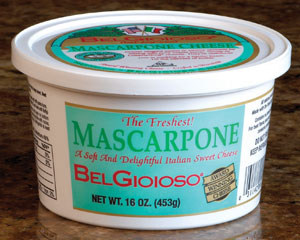 This substitute is a bit thicker than sour cream. So, to thin them, you can whisk in a splash of milk and a bit of lemon juice for acidity. This should get it loose to the same consistency as sour cream and the tangy taste and texture. It can be used in the same quantity as sour cream in the same recipe.

Chocolate cakes have a unique signature, which is their fluffy and smooth nature. Sour cream is a huge contributor to this. But in its absence, plain yogurt can add some feature to it effortlessly. Also, buttermilk and crème Fraiche can be used in the same quantity of a recipe.

Cheesecakes look just like they sound, cheesy. Their fluffy and creamy nature is attributed to sour cream. But, crème Fraiche and mascarpone can be used conveniently in their stead while having the same pleasant taste and texture.

What can I use if I don’t have sour cream?

Can I omit sour cream from a cake recipe?

Leaving out sour cream can affect your cake’s texture, as you will leave out some liquid. So, no, you may not want to omit sour cream in your cake recipe.

Is sour cream necessary for cake?

The creamy nature of sour cream makes cakes moister, especially those with drier recipes. Sour cream is necessary for cake.

This is a wrap on the substitute for sour cream in cakes. I do hope you will find it a great read, and it will help in your recipes.