If you are making a recipe that requires heavy cream and looks in your refrigerator to find a carton of half and a half in there, you may be led to ask, “can I substitute half and half for heavy cream?”

The answer to this question is YES, you can. Half and half is basically half whole milk and cream. Its texture is similar to that of heavy cream, making it a very suitable substitute for heavy cream in many recipes. 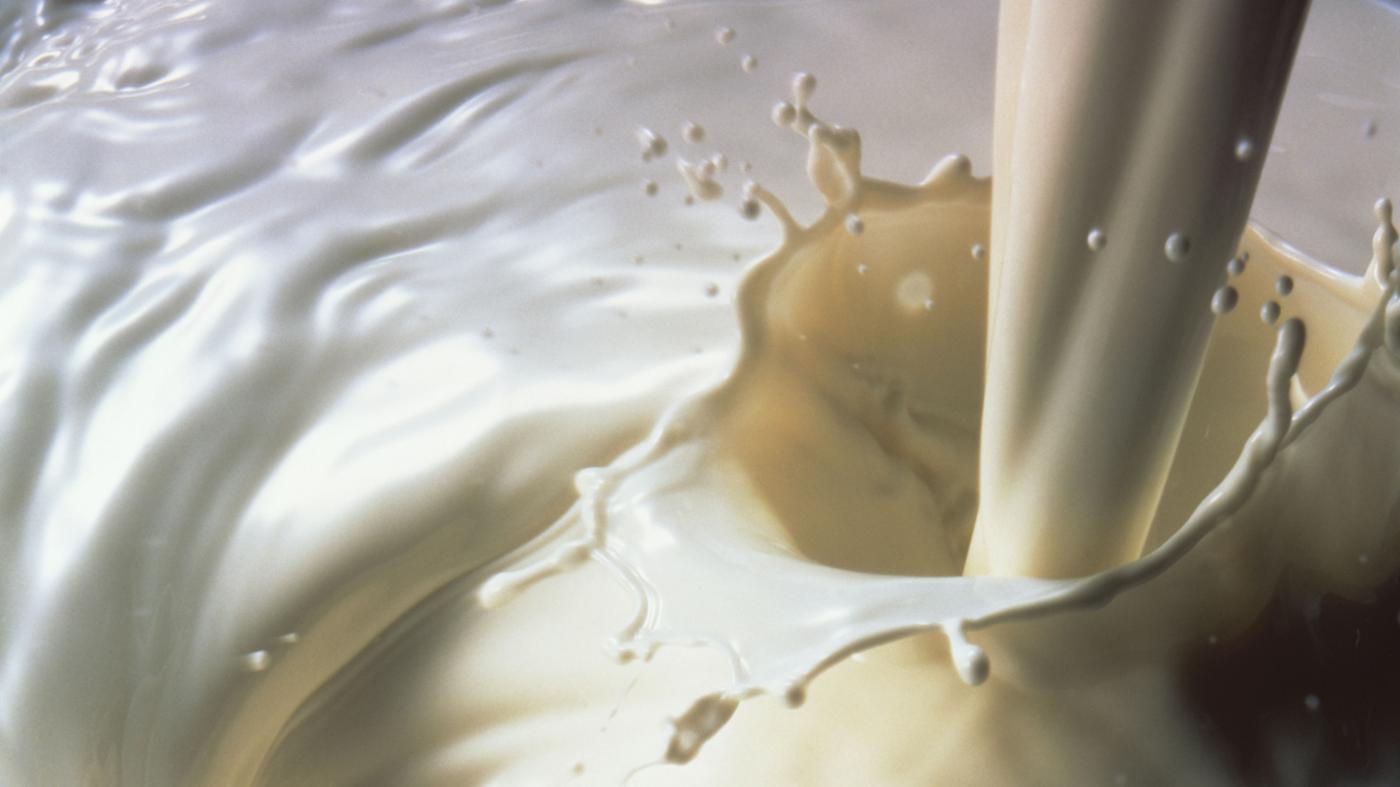 Heavy cream is used in various recipes such as soups, sauces, ice cream, etc. so, it is considered a staple ingredient. It is also known as heavy whipping cream and is made from the high-fat part of fresh milk.

Heavy cream contains about 36 to 40 percent of fat, which is higher than other varieties of cream.

Substitute half and half for heavy cream

Like heavy cream, half and half can also be whipped, but it needs to be ice-cold to whip because it doesn’t contain as much fat as heavy cream. 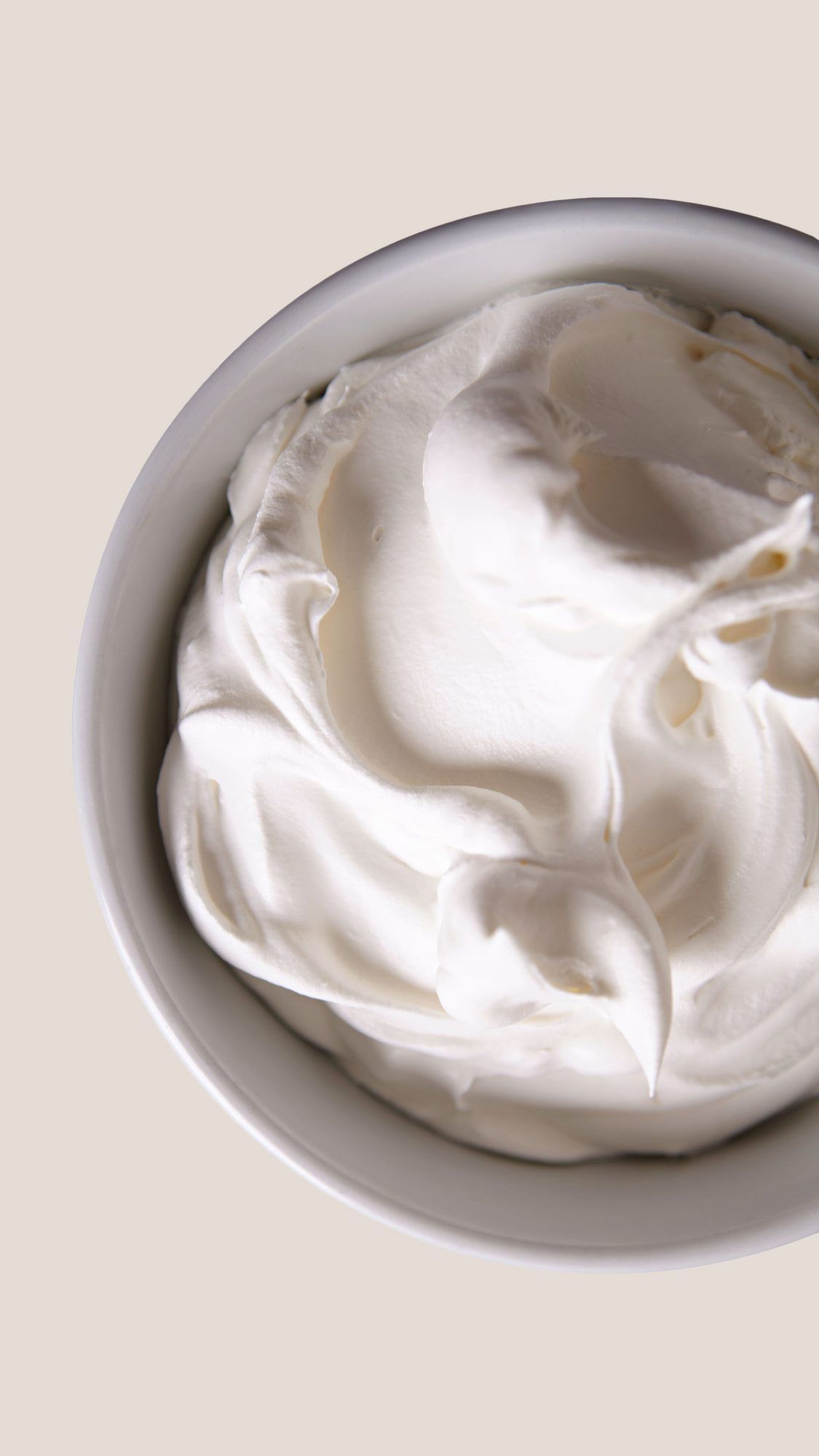 Half and a half with butter

When combined with butter, half and half can be used as a substitute for heavy cream in many recipes. It is made from whole milk and cream, and it contains about 1/3 of the fat in heavy cream. Adding butter to half and half increases its fat percentage, making it a more suitable alternative to heavy cream in most recipes.

Half and half can be used to replace heavy cream without the addition of butter in certain recipes, for example, soups and sauces.

When substituting half and half and butter with heavy cream, mix 232 grams of half and a half with 29 grams of melted butter.

Other Substitute for heavy cream 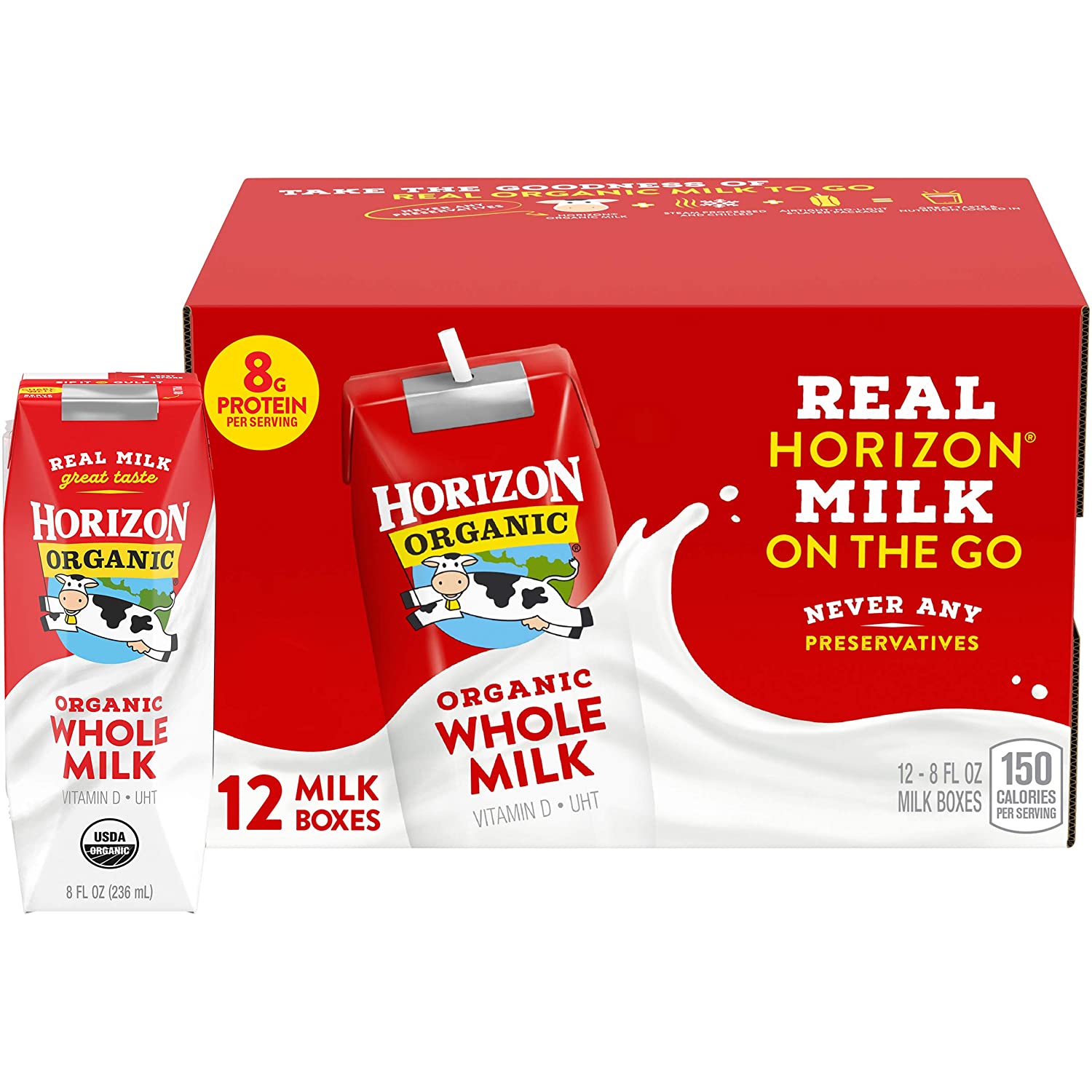 Combining milk and butter is an easy way to substitute it for heavy cream. This alternative will replicate the flavor and creaminess of heavy cream in recipes. However, it will not whip the same way heavy cream does.

Start first by gathering the ingredients. After that, in a pan or in the oven, melt the butter. You can cut the butter into smaller pieces to make it melt faster. Because butter burns easily, you should not leave it on fire until it melts fully.

Cool the melted butter, then slowly pour it into the milk while stirring to prevent it from curdling. If you are using low-fat milk, you can add 1 tablespoon of flour to thicken the mixture. Your heavy cream substitute is now ready. 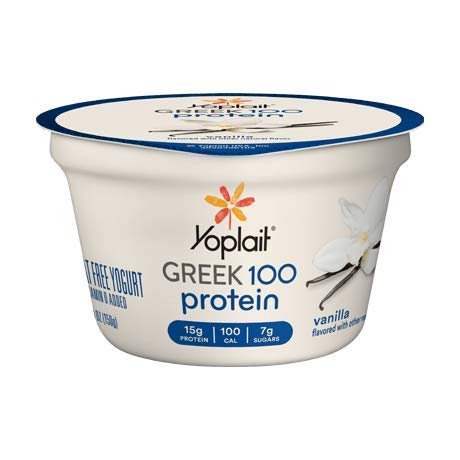 You can use this substitute if you don’t need a heavy cream substitute that whips. With this recipe, all you have to do is mix equal parts of Greek yogurt and milk. The result will add the creaminess and thickness of heavy cream to your recipe without adding a lot of fat. In case you are out of Greek yogurt, you can use sour cream in its place for the same result.

Greek yogurt is high in protein and is thicker than heavy cream, but adding milk to it thins it out and gives you a similar texture to that of heavy cream. This substitute adds thickness to soups and sauces. However, it should not be used for dishes that require whipping.

Pour the Greek yogurt into a bowl and slowly add the milk to the mixture while stirring. 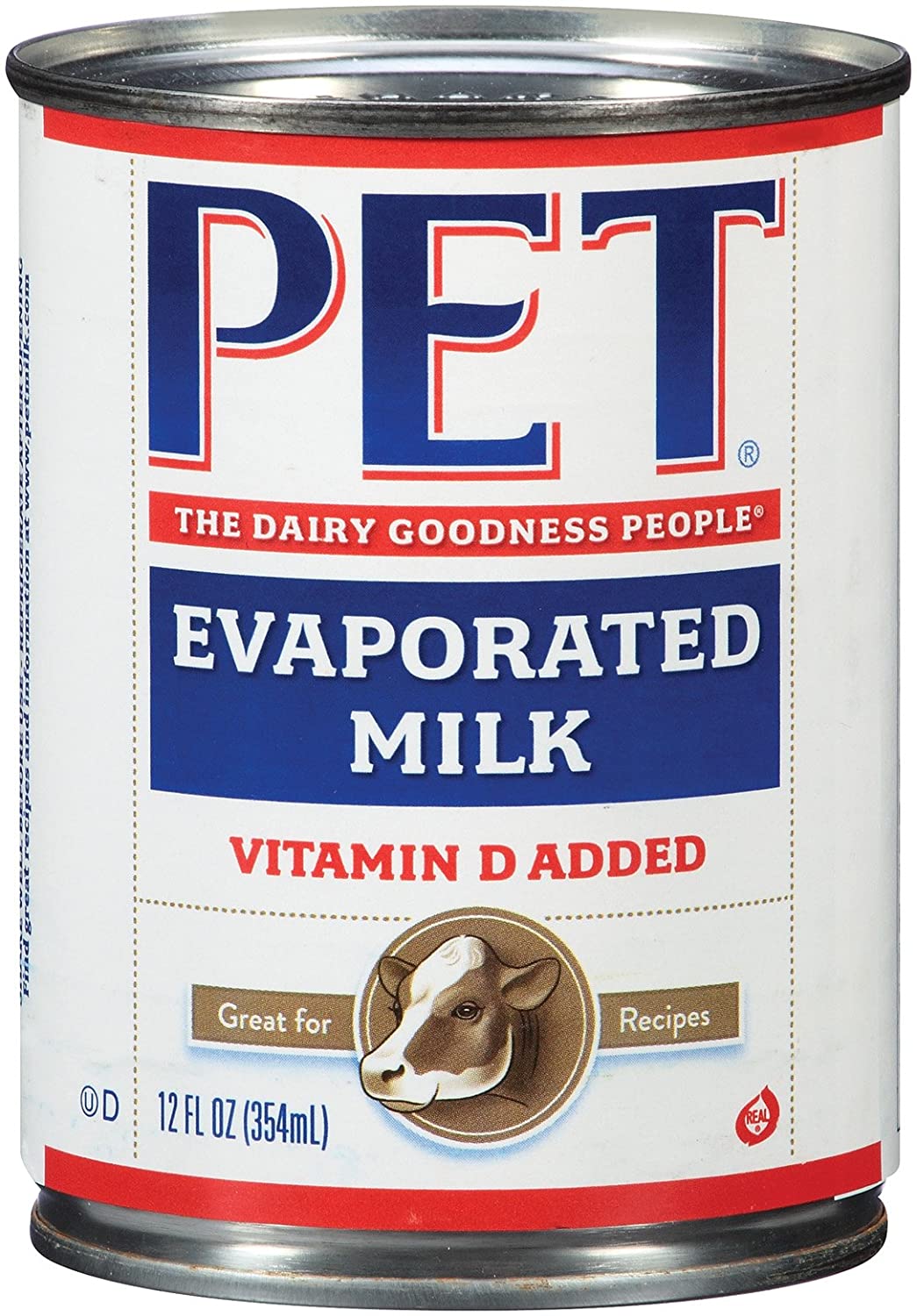 For the best results, use evaporated milk in the same quantity as you would heavy cream. Although this recipe works in baked goods, soups, and cream-based sauces, it doesn’t whip. 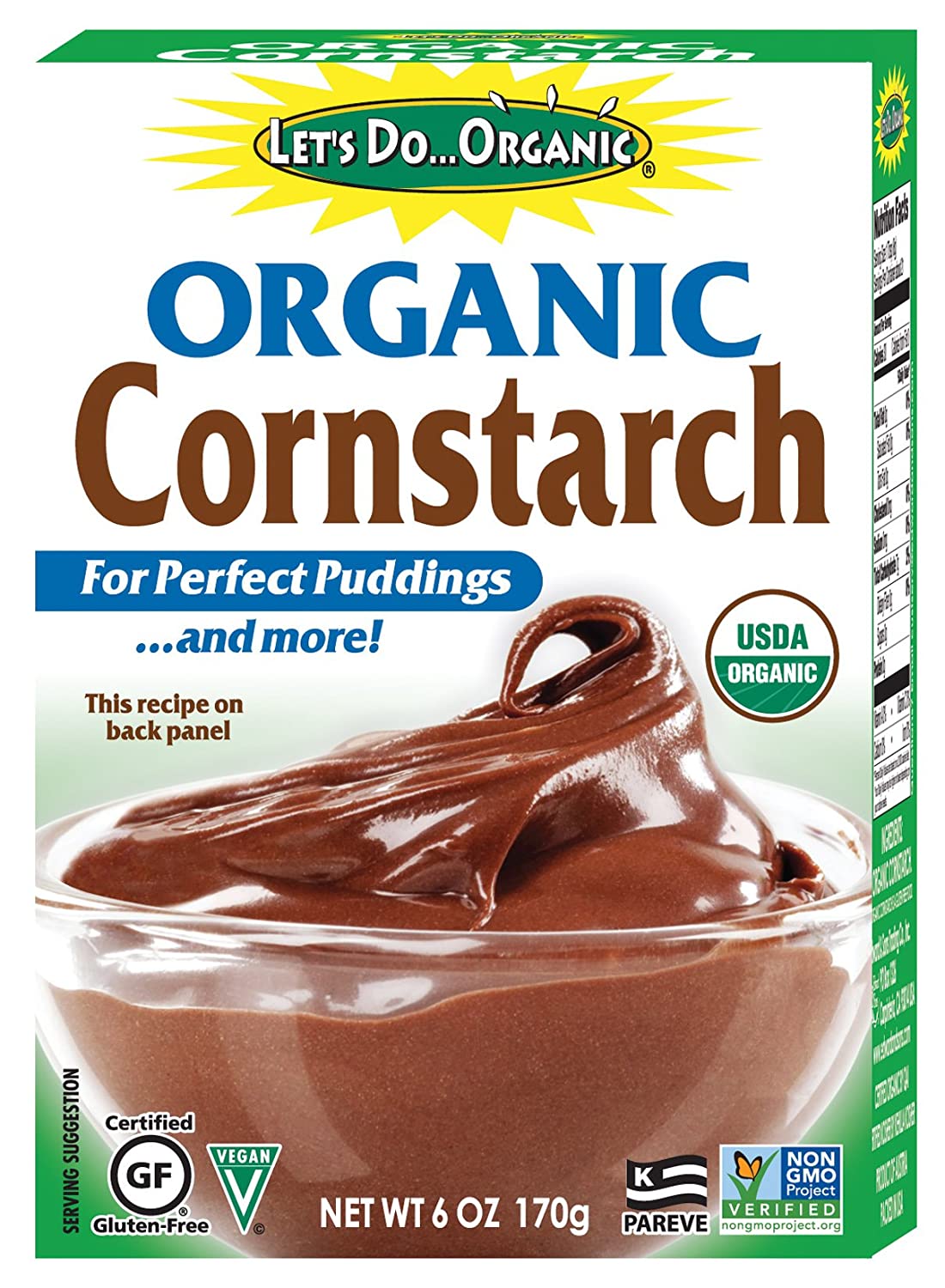 This substitute is suitable for people looking for low fat and low-calorie alternative to heavy cream. The purpose of the cornstarch in this recipe is to thicken the milk and replicate the texture of the heavy cream. You can use either whole or skim milk to make this recipe to reduce your recipe’s fat content. This alternative is straightforward to use and is also very useful in cooking, but it may alter baked goods’ texture and do not whip like heavy cream.

Add two tablespoons of cornstarch into 1 cup of milk and stir until it dissolves. Allow the mixture to thicken before using it. The result will be a low-fat alternative with a similar consistency as heavy cream. However, it will be a bit lacking in flavor and will not whip. 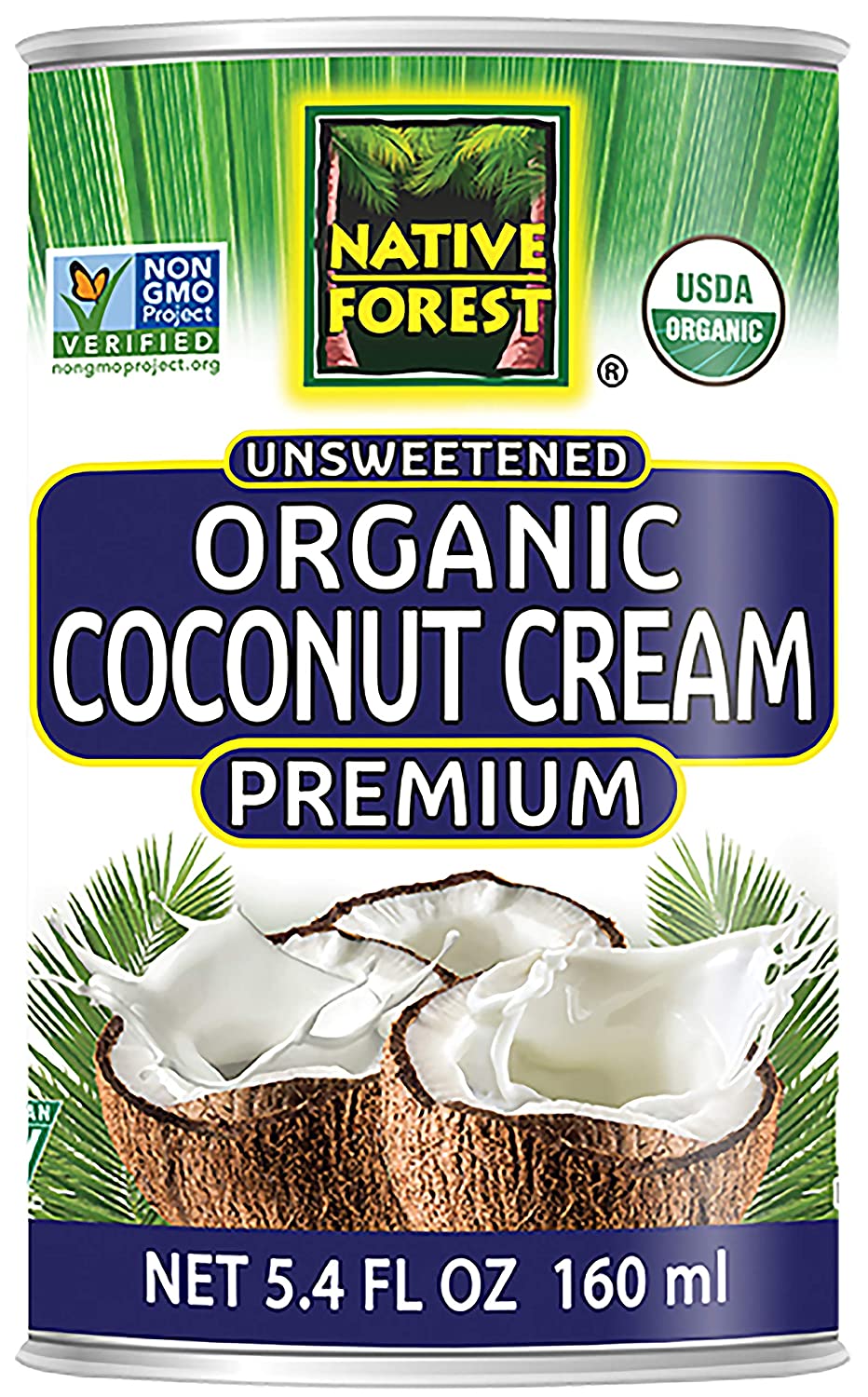 Coconut cream is an exceptional vegan and dairy-free substitute for heavy cream. It has a creamy and thick consistency similar to that of heavy cream, and it gives a tropical flavor to dishes made with it. Coconut cream also whips like heavy cream does. Coconut cream can be purchased pre-made. It can also be made at home using coconut milk.

To make coconut cream, all you have to do is simply chill a can of full-fat coconut milk overnight. This allows the cream to separate from the milk and rise to the top. Open the lid and pour the milk out of the can, and reserve for another recipe. The cream left at the bottom can be scooped out and can be used as a substitute for heavy cream.

This heavy cream substitute will add a tropical, coconut flavor to any recipes it is used in. So, when using it in your recipes, you should put that into consideration when cooking. When using coconut cream in place of heavy cream, you should use it in equal amounts as you would heavy cream. Coconut cream can be used as a topping for desserts and can also make coconut ice cream.

What is the difference between half and a half and heavy cream?

Half and half are basically equal parts of milk and cream, while heavy cream is simply cream. The difference is in the fat content. While half and half contain between 10 and 18 percent of fat, heavy cream contains 30 and 36 percent.

Can fat-free half and a half be used in place of heavy cream?

Yes, it can. Fat-free half and half can be used in the same proportion as traditional half and a half when substituting for heavy cream.

Aside from half, are there other substitutes for heavy cream?

There are other substitutes for heavy cream such as; milk and butter, soy milk and olive oil, milk and cornstarch, etc.

We have come to the end of this topic, and I hope to efficiently satisfy your curiosity and answer your question.