Brandy can be said to be a distilled spirit that is made from most fermented fruit or starchy vegetable. Distilling concentrates help to purify the ethanol created by fermentation. Although most commonly, brandy is distilled from grapes. To prepare brandy, grapes are mashed with other sugary or starchy products then left to ferment; this, in turn, converts the natural sugars into alcohol just like wine. This is further distilled to make a stronger spirit. Calvados is an apple brandy, and Slivovitz is plum brandy. Compared to gin, vodka, or whisky, brandy is great in virtually all types of food. A small amount of brandy is perfect in cold seafood sauces, especially those containing meringue fillings, sauces, or rich custards for puddings.

To store brandy, a tightly sealed bottle will do and can last for years, but once it is opened, the alcohol will slowly evaporate. So, it’s not a good idea to keep a bottle when it is opened for more than a few weeks or to leave one hanging about half-full. Brandy in cooking helps moisten your meat surface and add distinct flavor compounds into it, thereby improving its taste. Brandy started been distilled in France around 1313 but was prepared just as a medicine as it was considered s having such marvelous strengthening and sanitary powers. So much that the physicians named it “the water of life.”

The clear fruit brandies are mostly in-aged in other to maintain the great intensity of the fruit. It is bottled at around 80 proof or higher; these spirits are typically served at the end of a meal or between courses. In Normandy, the spiritual home of apple brandy, food-sated diners were revived using a shot of Calvados at mid-meal. In real life, this creates a sort of hole in the stomach, making room for the courses to fill.

Brandy has been used in several kinds of recipes in the past. Some of such foods where they have been used are; Desserts such as brandied cinnamon apple, brandy snaps, and brandied whole cranberry sauce. It also finds usage in vegetables such as; crispy coated squash with brandy glaze and Spanish potatoes with brandy and garlic. Brandy is also used to prepare meats such as mushroom chicken, brandy marinated chicken wings, and steak.

The taste of brandy varies depending on the fruits it’s made from and also its age. Generally, however, brandy is sweet and has a taste of flowers, fresh and dried fruit, just like citrus zest.

When ready, the texture of brandy is just like the feel of water, smooth, soft, and flowing. It is something of an acquired taste, giving it an extra tier of strength, flavor, and texture. 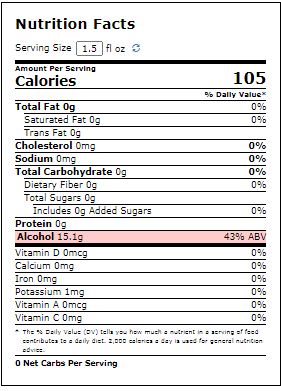 Brandy, with its sweet taste and flavor, sure makes a meal memorable. It is great in all kinds of food and can be used in minimal amounts, as it is quite strong. Some of the foods include:

Substitutes for Brandy in Cooking

Brandy is unique in its flavor to many recipes. However, in its absence, you can substitute with the following: 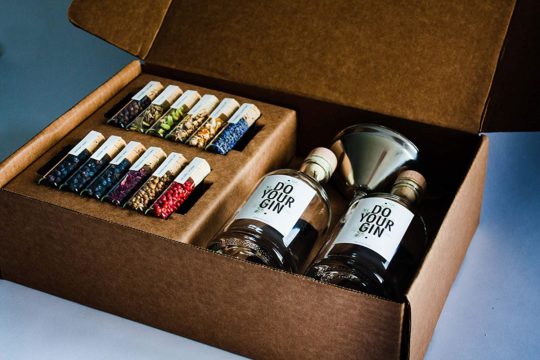 Gin has crisp, woodsy, and herbal notes and may not be suitable for all recipes. However, gin works very well with game meats and birds and can be a good substitute for brandy because of its unique flavor. Gin also goes great in pasta, fish, and poultry. It is great in baked foods, desserts, and mousses. It is also great as a preservative. 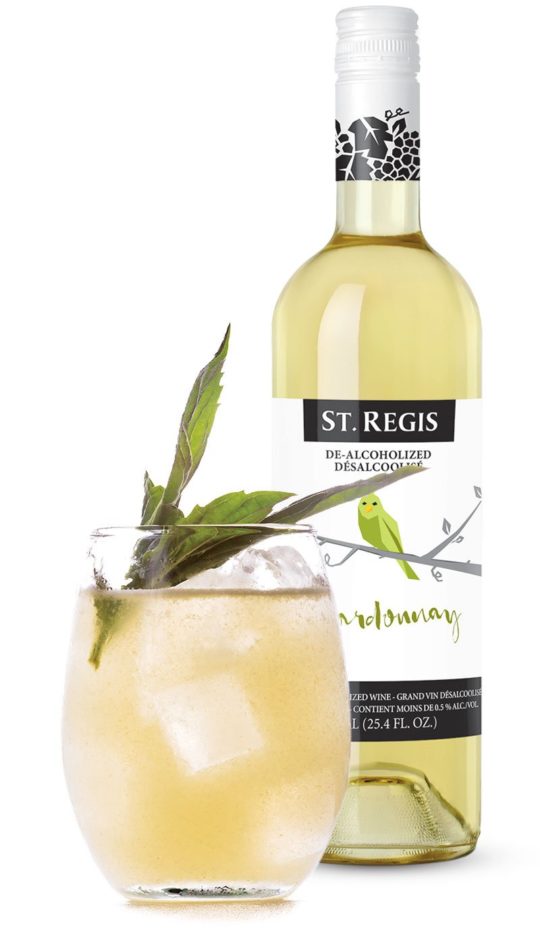 Since brandy is a wine that has been distilled, wine such as dry sherry, marsala, and tawdry port. With rich-flavors are good substitutes that give your cooking depth and mimic the effects of brandy well. Some are sweeter than others, so you can also add a splash of vinegar or lemon juice to balance the flavors. 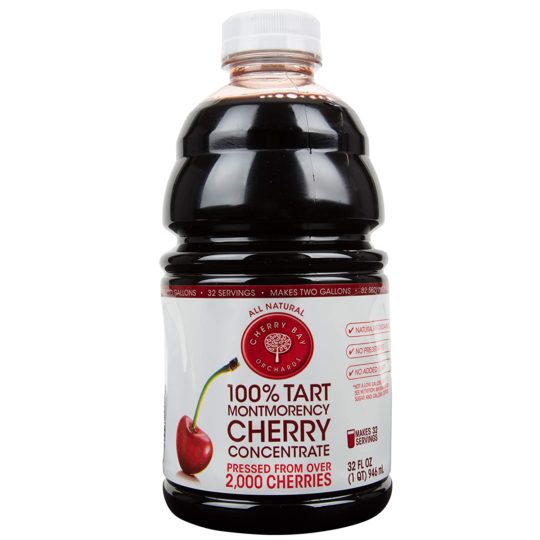 A second note that brandy brings to a dish is a mint of fruitiness. In the absence of brandy, a simple splash of fruit juice can be a useful alternative in most dishes, which yields a flavor much like the original. Apple juice or white grape juice are perfect fits here. 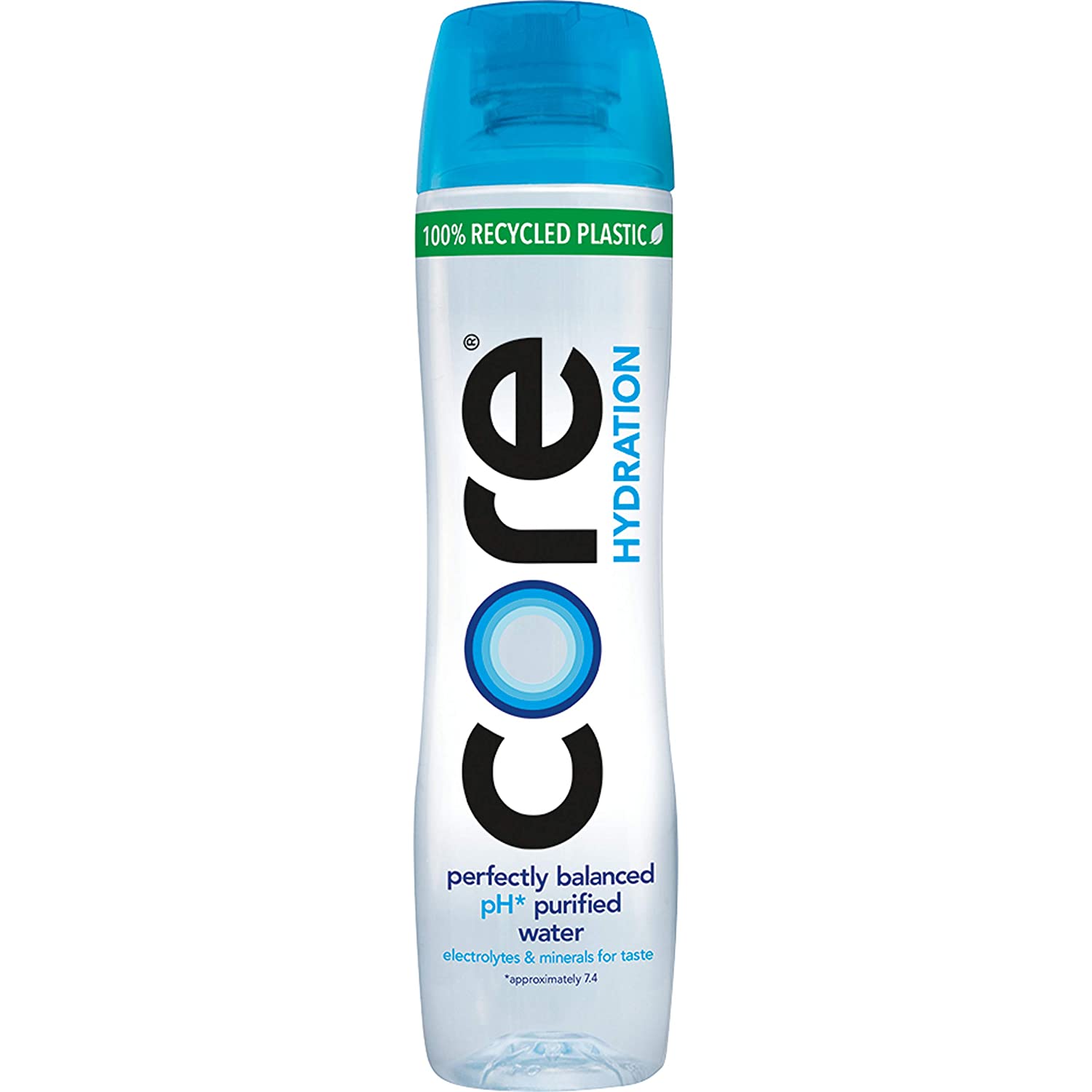 A universal solvent that can subtly substitute for brandy. Though it has no flavor close to brandy, it can provide the moisture brandy brings to meals too. In the absence of the other substitutes, water can serve.

In place of brandy in the delicious steak Diane, you can add Madeira wine or dry white wine. They can serve just as good in your cooking, and you wouldn’t miss that strong flavor. This substitute can be used in the same quantity as you would use brandy as well.

Bourbon, gin, and sherry wines are perfect substitutes for brandy in beef stroganoff. These substitutes can blend in well because of the sauteed pieces, giving a flavor just as good. With their soft undertone and flavor, your stroganoff will taste just perfect.

What can you substitute for brandy or cognac in a recipe?

To replace brandy in cooking, you can use sherry or white wine. You can use brandy extract or the juice from peach, apricot, or pears for an alcohol-free ingredient.

Can I use Whisky instead of brandy in cooking?

Yes, you can. Whisky gives as much strong flavor as brandy in your cooking. It can be used in the same quantity.

Are sherry and brandy the same thing?

Sherry is a fortified wine produced in Spain, while brandy is an alcoholic liquor distilled from wine or fermented fruit juice.

So, this is the final part of this piece. I do hope you will find a substitute that works well for your cooking in place of brandy.