Have you ever been in the middle of a batter and realized too late that you’re out of milk? We’ve been there before. Halfway through baking a cake or making cake mix, your carton won’t dribble out the 1/4 cup of milk required for frosting. Don’t be concerned! Try these alternatives instead of knocking on all of your neighbors’ doors.
Milk hydrates the dry ingredients and adds flavor to most recipes, and plenty of substitutes can do the same without compromising the final result. Can Buttermilk be substituted for milk while making a cake mix?

Buttermilk was traditionally derived from the slightly sour liquid left after butter was churned. We used it in baked goods to add an airy texture and as a facial wash for women to keep their skin looking fresh.
However, Buttermilk is now made from nonfat milk with added lactic acid culture. Buttermilk is thicker than milk and has a yogurt-like flavor, and it’s typically used to make crème Fraiche or as an addition to baked desserts like cake mixes.

Can I Substitute Buttermilk for Milk in Cake Mix?

Most baking recipes that call for milk do not specify the fat percentage of the milk, but you can assume that it is whole milk, and this is because whole milk has the highest fat content of any milk product.
The fat content is responsible for the rich, moist cakes and bread we all enjoy. So, if you have a recipe that calls for milk and is shopping for new ingredients, go ahead and buy whole milk.

If you already have milk with a lower fat content (2 percent, 1%, or skim) in your refrigerator, go ahead and use it! In a recipe, any milk will do.
All milk will add the necessary liquid content to bind ingredients and moisture to the finished product. However, if you want a richer finished baked good, go for the higher fat options.

Top Milk Substitutes you can Try

If you drink coffee with half-and-half, you already have the perfect substitute in your fridge. Half-and-half is a 50/50 mixture of whole milk and heavy cream.
This combination yields a delicious creamy texture with just a hint of natural sweetness (from the fat). If you want to improve the richness and moistness of your baked goods, use half-and-half.
You may even use this substitute more frequently in a simple 1:1 substitution for milk. *Please remember that this substitution only works with regular half-and-half and uses only unflavored creamers. 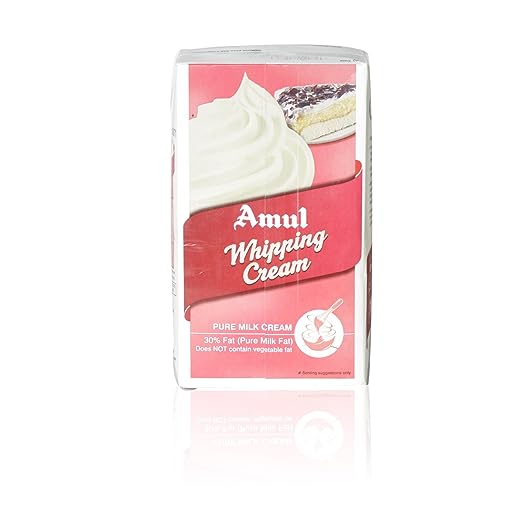 You may have some heavy cream left over from making whipped cream for pies or other desserts around the holidays. Heavy cream can be used in baking and as a topping for other baked goods.
Heavy cream contains the most fat of any dairy product, giving it a delicious and creamy texture that elevates any baked good.
Because the extra fat makes it thicker than milk, you’ll need to dilute it before using it (if you don’t, your batter will be too thick).
To make the amount of milk required for your recipe, combine equal parts heavy cream and water: 12 cups heavy cream plus 12 cups water equals 1 cup milk. 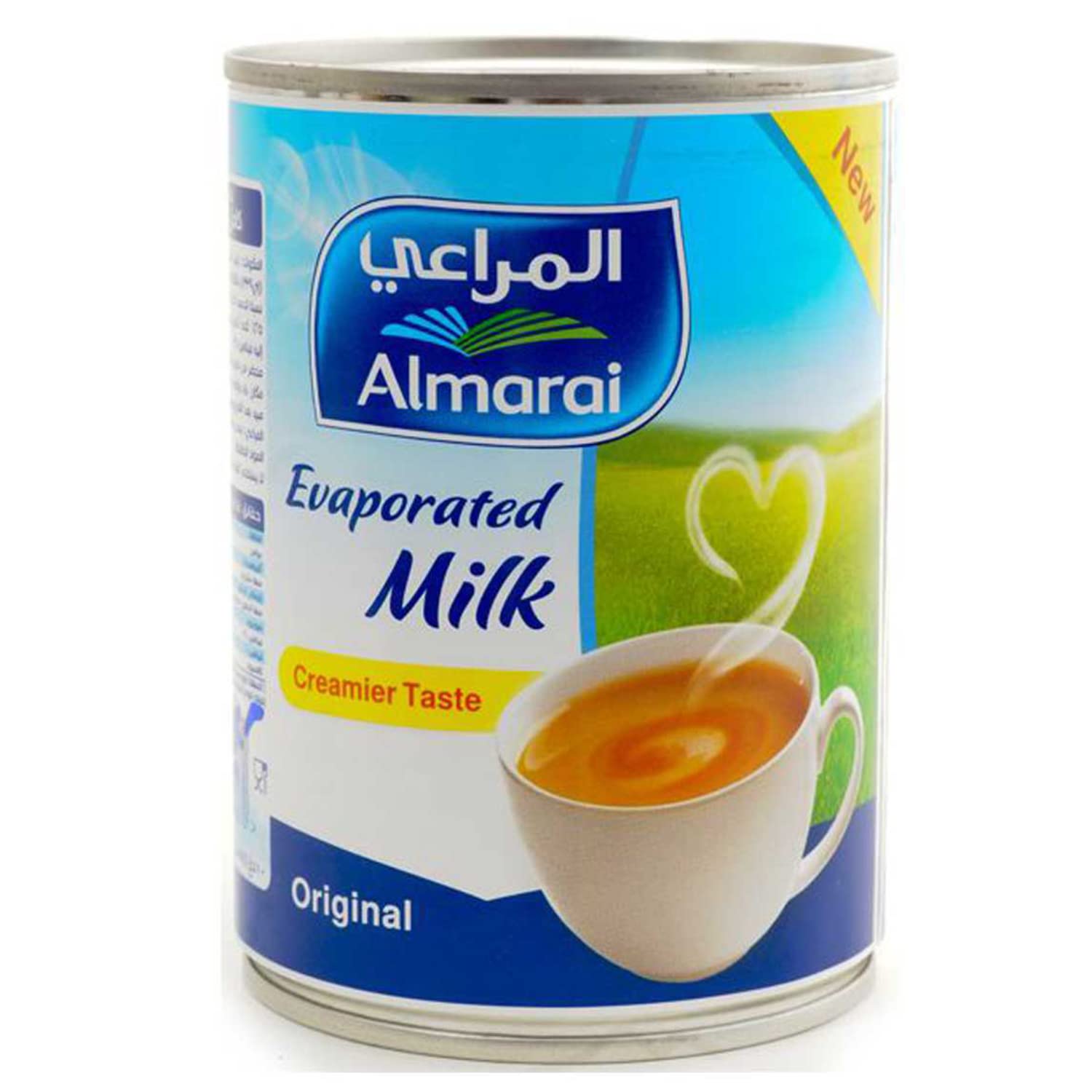 Evaporated milk is a good substitute because We can store it for an extended period without spoiling. Evaporated milk is thicker than regular milk because much of the moisture has been removed (hence the name). 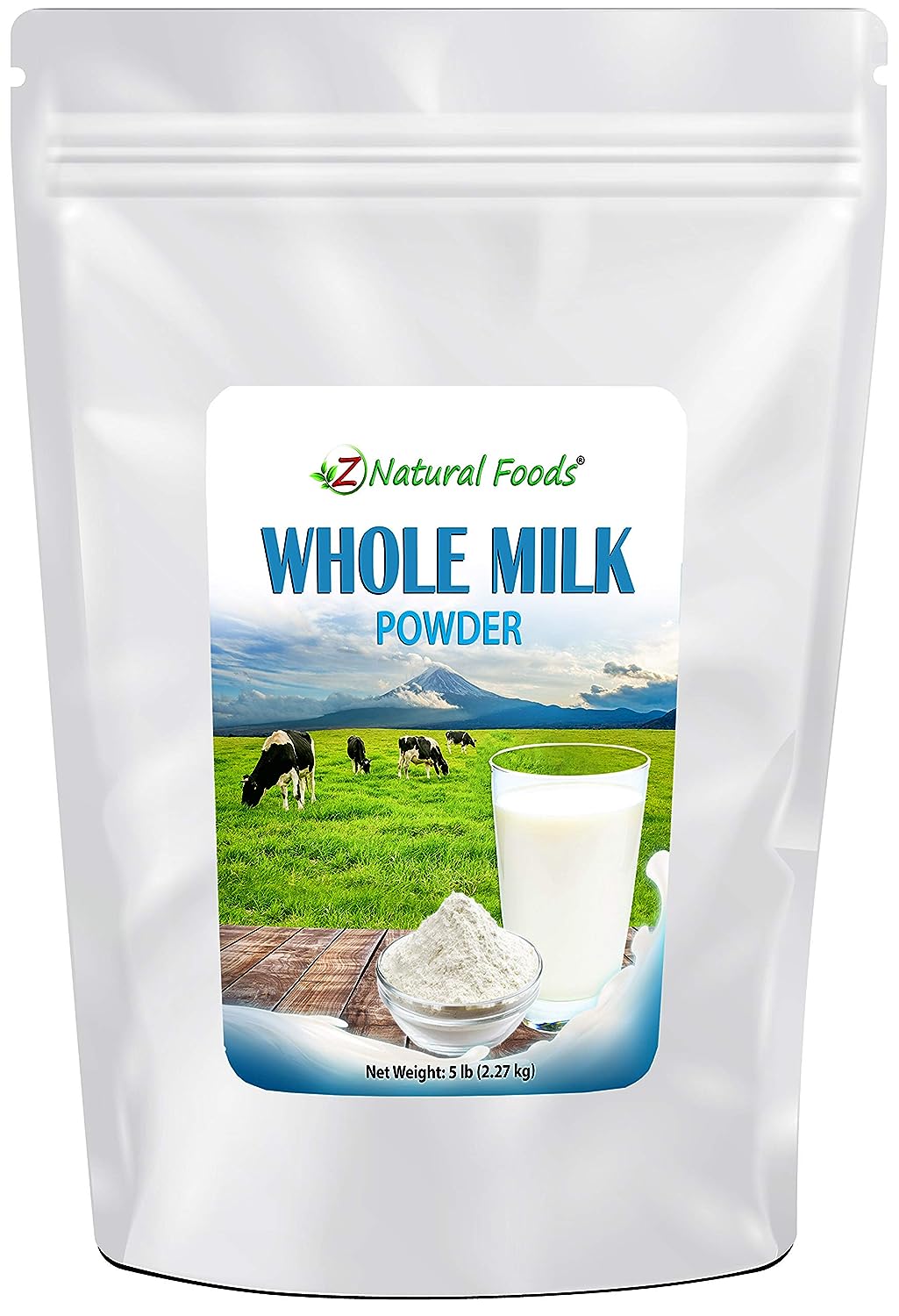 Powdered milk may appear to be something your grandparents kept in their pantry but never used. However, this type of milk is quite popular!
Because of its long shelf life, it is used in many commercial bakeries. If you don’t use milk regularly, you might want to stock up on powdered milk for baking.
To replace milk in baking, combine 14 cups powdered milk with 1 cup water to equal 1 cup milk. 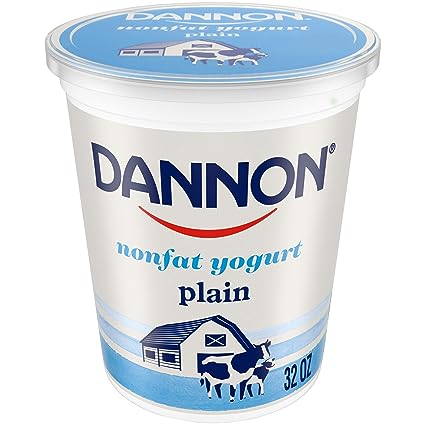 While many people do not drink milk, they consume yogurt as part of their daily diet. You may already have this substitute in your fridge if you like yogurt.
Because of its rich, creamy texture, plain yogurt makes an excellent substitute for milk in baking. It is also extremely simple to use! Replace the milk in your recipe with the same amount of yogurt.
Do you only have vanilla yogurt? Not to worry! This will work fine in most baking recipes without significantly altering the flavor. 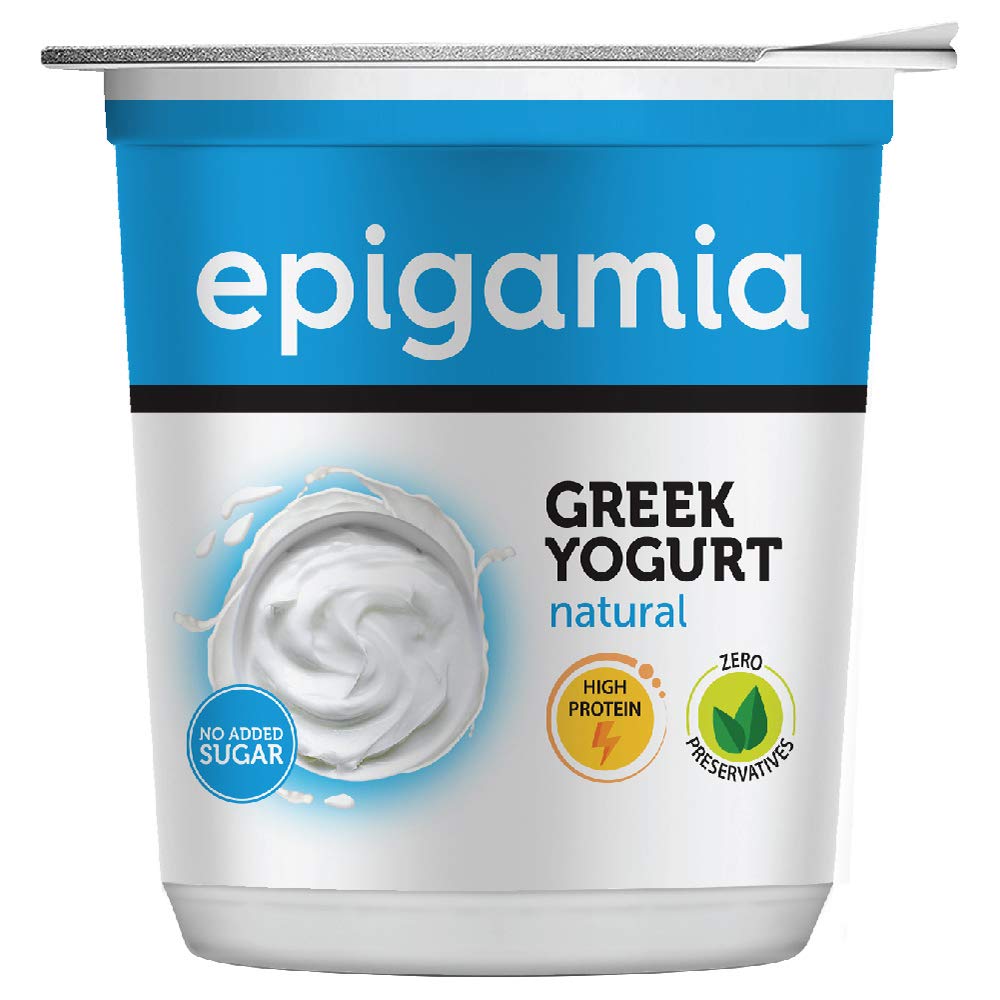 While Greek yogurt is an excellent milk substitute in cooking, it is frequently too thick for baking. Regular yogurt should be used for baking, while We should reserve Greek yogurt for soups, sauces, and casseroles.

Kefir is similar to drinkable yogurt, fermented milk frequently used in smoothies or as a substitute for yogurt in breakfast bowls.
Plain kefir has a tangy flavor and a rich texture similar to plain yogurt, making it a suitable milk substitute.
In your baked goods, replace the milk with an equal amount of kefir. Kefir, like yogurt, comes in various flavors, so make sure you’re using plain kefir.

Don’t let the traditional uses of sour creams, such as a tasty taco topping, deter you from experimenting with it in your baking. This common kitchen staple is a great way to keep baked goods moist and rich when you don’t have milk.

We can use sour cream instead of butter in all baked goods, which is a particularly tasty choice for citrus and chocolate-forward recipes. 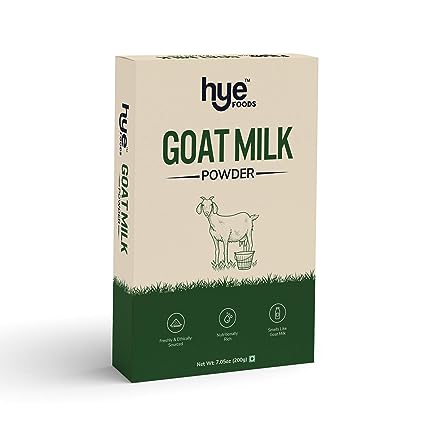 Goat milk accounts for only about 2% of all milk consumed in the United States. However, it performs the same function in baking as cow milk!
Goat milk has a slightly tangier flavor than cow milk, and some think it has a slight aftertaste. So, if you’ve never used goat milk before, you might want to taste it first.
If you try goat milk, substitute it for cow milk in all your baking recipes.

If your main reason for looking for a milk substitute is to find a non-dairy option, you have plenty of options! You can replace the milk in any of your baking recipes with an equal amount of your preferred plant-based milk.

When selecting plant-based milk for baking, there are a few things to remember. The majority of plant-based milk is low in fat. As a result, the overall texture of your finished baked goods will differ slightly from the original recipe.

In a pinch, you can substitute water for milk when baking, and it will provide the liquid required for binding ingredients but will lack the fat content required for richness.
Add one tablespoon of butter to each cup of water that replaces one cup of milk to help replace some of the fat that is missing from the milk.

How to Make a Boxed Cake Mix Taste Like a Homemade Cake?

These six simple techniques will transform any boxed cake and make it taste fantastic.
Boxed cake mixes are a fantastic pantry staple to keep on hand when you need a cake quickly. For better or worse, box cakes will always taste like box cakes, and we can detect their moist crumb and sweet, sugary, slightly bland flavor from a mile away. While homemade cakes are unquestionably superior, there are ways to elevate a box cake to make it taste less generic and more homemade. Simple changes can make all the difference!

How Do You Prepare Homemade Buttermilk?

In general, there are numerous methods for producing Buttermilk. One of the simplest is to place one tablespoon of lemon juice or vinegar in a 1 cup measuring cup before adding whole milk. Allow sitting for 5 minutes after stirring everything together. To thicken your dairy product, add an acid.
There are several ways to make Buttermilk, including:

Make sure the ingredients are added to cold Milk rather than hot Milk.

When you add your acid to hot milk, it will curdle. When added to cold milk, it curdles much more slowly, causing your milk to thicken to the consistency of Buttermilk.

In a Banana Cake, Can Milk Be Substituted for Buttermilk?

The cake will not come out correctly. However, for each cup of Buttermilk in your recipe, place one tablespoon of vinegar in a measuring cup and then fill it with milk until it measures 1 cup.

How Can You Make a Cake Mix Vegan?

Instead of milk, try soy milk, rice milk, almond milk, and other alternatives. In addition to eggs, you can use mashed bananas, silken tofu, chia seeds, and egg substitutes.

Baking homemade cakes are a lovely way to show your family and friends how much you care about them.
You can use the type of milk specified in the recipe to get the best results. If you don’t have milk on hand when making cake mix, you can make your own with Buttermilk or substitute other milk alternatives.