Heavy cream is one of the most versatile ingredients in the pantry, which is why it’s featured in a wide range of recipes. But what happens when there isn’t any? Or perhaps you wish to take it off your cooking list for some reason? Well, you can still make use of milk in its place, provided you know how to. And it works in almost all recipes, from baked goods to Alfredo sauce. Here, you’ll discover how to substitute milk for heavy cream, make an acceptable heavy cream substitute from evaporated milk, and even healthy substitutes, non-dairy options, and other alternatives like half-and-half and sour cream. 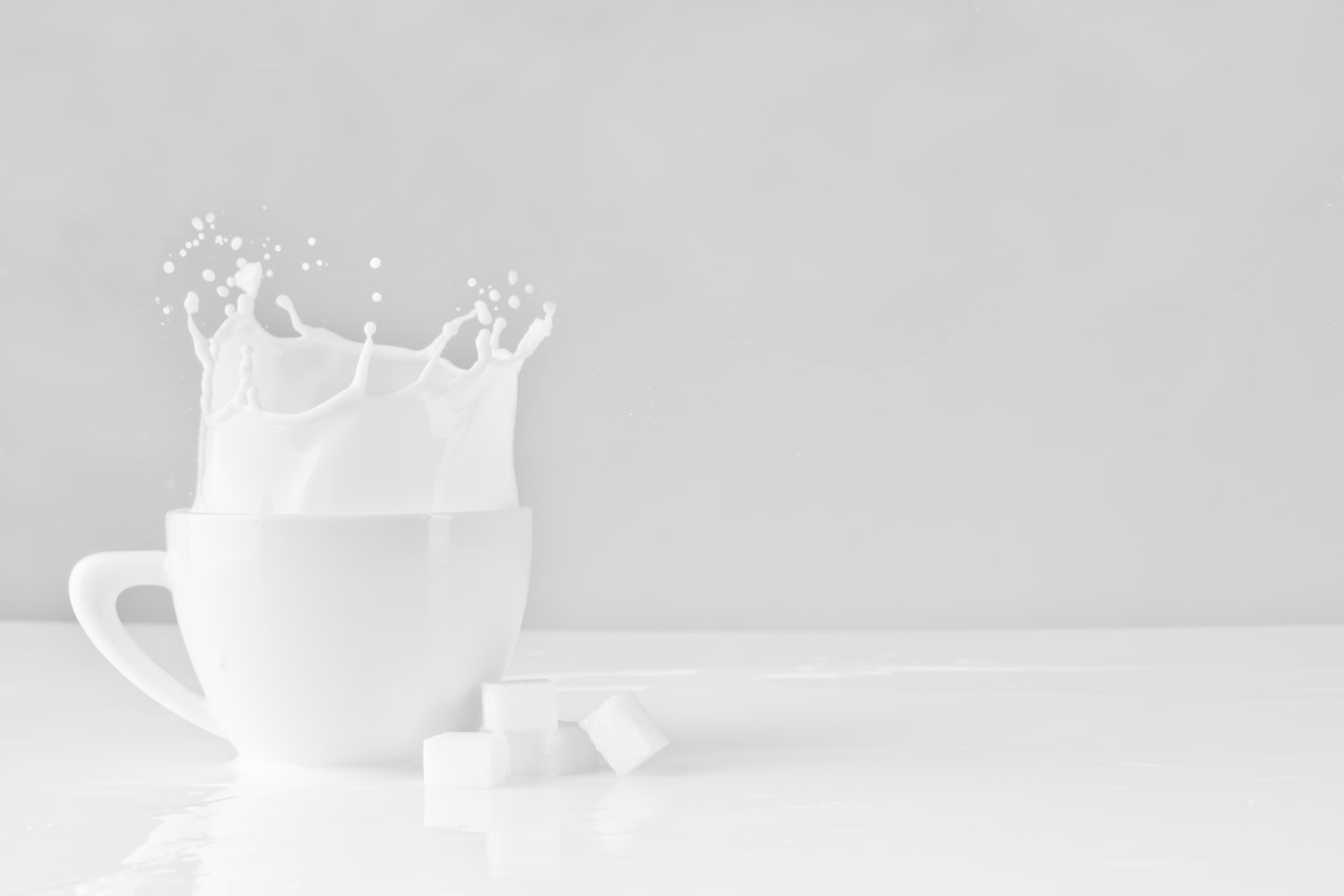 Heavy cream refers to the fatty part of fresh milk that rises to the top when it’s left to stand. This part is extremely high in fat- about 36 to 40%- and is skimmed off for use. Also known as heavy whipped cream, it’s considered the highest in fat compared to other dairy creams. The heavy cream content isn’t touched but blended in whole milk, which explains why whole milk is rich in fat.

Heavy cream contributes a lot to recipes. First, it adds richness to foods and dishes and gives thickness to liquid-based recipes. It improves taste and texture in baked goods and makes them moist and soft to bite. It also adds an extra dose of creaminess to dishes, so they come out more appealing. Because heavy cream is such a delightful addition to recipes, you’ll find it in popular foods like;

Using milk as a substitute for heavy cream isn’t as far-fetched as you may have assumed. Both do share similarities in terms of creaminess and fat content. But first, you have to consider some tips on each alternative option. 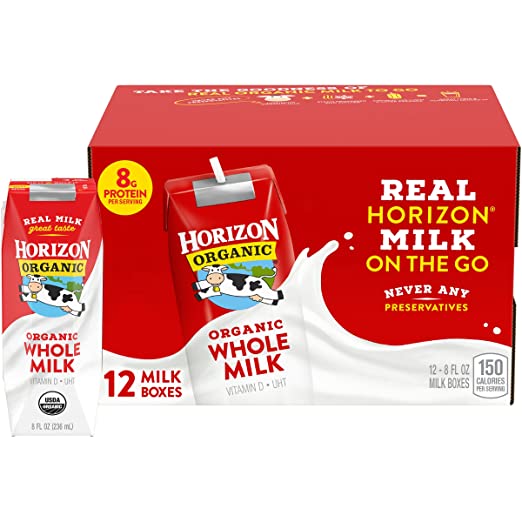 Whole milk has a lot of fat and makes a suitable replacement in recipes where you need that extra creaminess. Plus, whole milk works in liquid recipes and can also be used in toppings that drip or in baked foods. Of course, whole milk is more fluid than heavy cream and won’t add the touch of decadence in some recipes but if a flowy consistently wouldn’t be a problem, then use about the same amount of whole milk in place of heavy cream. To make it work better, you can reduce the amount of water the recipe calls for beforehand or afterward. 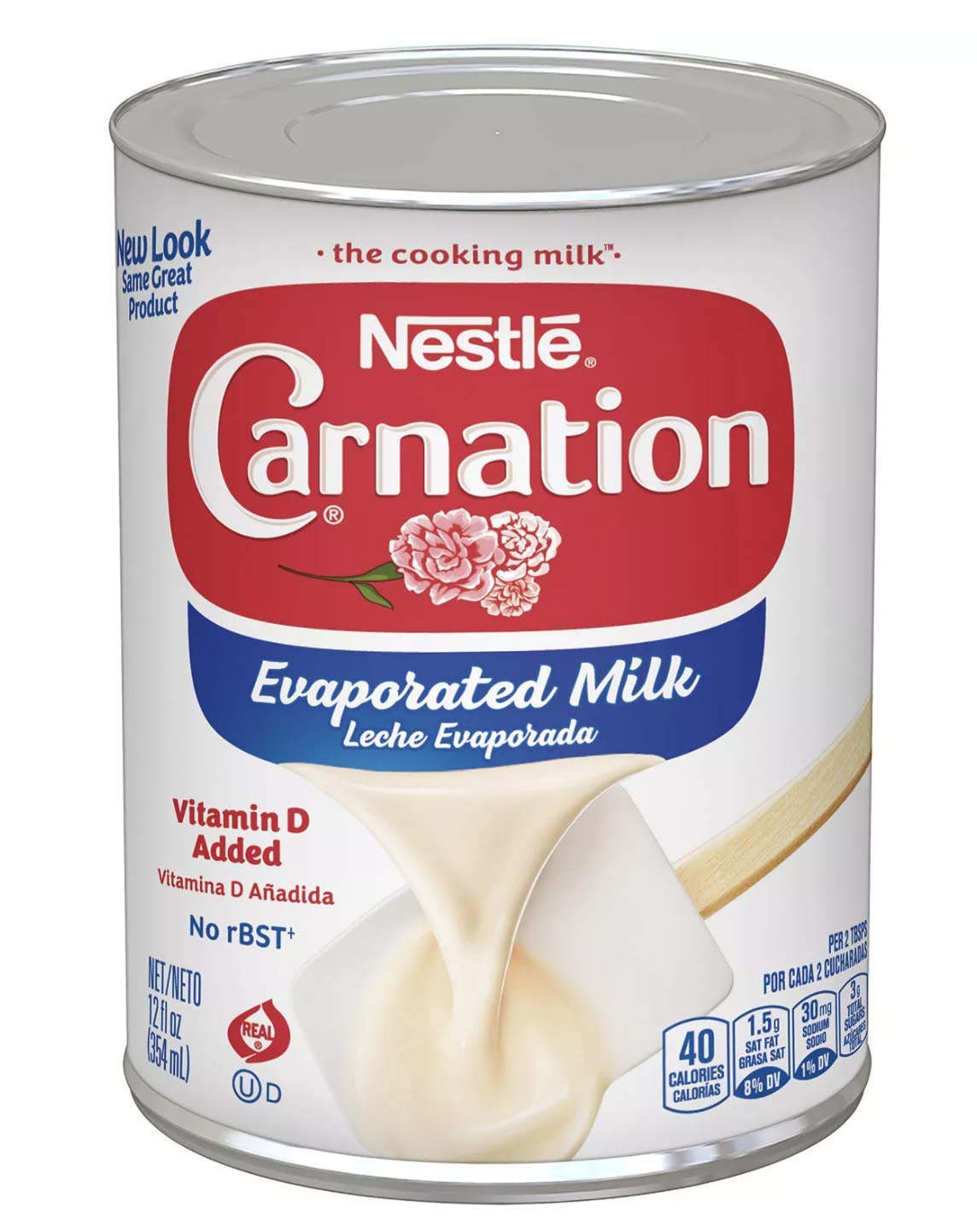 Like whole milk, evaporated milk works in liquid recipes and for dripping toppings and garnishes. It’s also a good substitute option for dressings as it contains lesser water than whole milk. Evaporated milk is also creamier, so if you’re making a creamy soup but are out of heavy cream, it’s a good alternative. Regular canned evaporated milk is very acceptable and can be substituted equally for heavy cream in recipes including soups, baked goods, desserts, dressings, garnishes, and ice cream.

A mixture of milk and cornstarch answers the search for a low-fat substitute for heavy cream. A cup of milk can be thickened with two tablespoons of cornstarch and used in place of heavy cream in various cooking recipes. The milk takes a slightly similar consistency as heavy cream with the cornstarch, but it’s better in cooking than baking. And for even lower fat content, use skimmed milk instead of whole. For soups and sauces, an equal mixture of milk and Greek yogurt is an excellent way to replace heavy cream. Greek yogurt has a thicker consistency than heavy cream, and the milk helps thin it to a similar texture. The milk also adds creaminess to the yogurt, which in itself is rich in protein. But note that using this substitute for baked goods and desserts won’t give you the same level of tenderness as heavy cream. It’s also not suitable for whipping recipes.

If the dairy content of heavy cream is an issue, or you’re on a vegan diet, you can use non-dairy milk instead. Of course, these types are more fluid, so you may have to adjust them with other ingredients to get a closer consistency as heavy cream. Non-dairy milk is also considered a healthier option, as it’s lower in fat than heavy cream and plant-based. And the most suitable type that can work almost as well as heavy cream is soy milk.

You can combine soy milk with silken tofu in equal parts to get a fantastic non-dairy substitute for heavy cream. This option works in all recipes, including those you have to whip. You can also mix soy milk with olive oil and use it for all but whipped recipes. By combining 1/3 cup of olive oil with 2/3 of soy milk, you’ll create a mixture that’s almost as thick and rich in fat as heavy cream.

Can I use half-and-half instead of heavy cream?

Yes, you can. Half-and-half can be added to a recipe where heavy cream is required to impart creaminess in flavor and consistency. It works in soups, sauces, ice cream, and desserts. And it can be used in equal amounts as heavy cream.

Can I use almond milk instead of heavy cream?

Yes, though it’s thinner. You can increase the thickness and fat content by mixing it with olive oil. Almond milk can also take the place of soy milk when making a substitute for heavy cream.

What can I use if I don’t have heavy cream?

You can replace heavy cream in many recipes with other cream or dairy-based ingredients like cream cheese, cottage cheese, and sour cream. And for a non-dairy option, use coconut cream. But note that these substitutes may alter the recipe’s flavor, so only use them in dishes where their taste would be acceptable.

It’s that easy to use milk as a substitute for heavy cream in different recipes. It adds a creamy taste to the dish and is an excellent way to incorporate moisture in baked goods. And with any of these alternatives, you can always be sure that the absence of heavy cream won’t be an issue to ponder over.