Many reasons make us look for a replacement for an ingredient while cooking, and such can be the case for arrowroot. And if you’ve already considered it a favorite, this can feel heart-wrenching. It’s good to know that you can use substitutes and still enjoy the many benefits it offers to cooking and baking. And if you’re on a Paleo, Whole30, or Keto diet, not to worry, as you can find options that suit you as well. 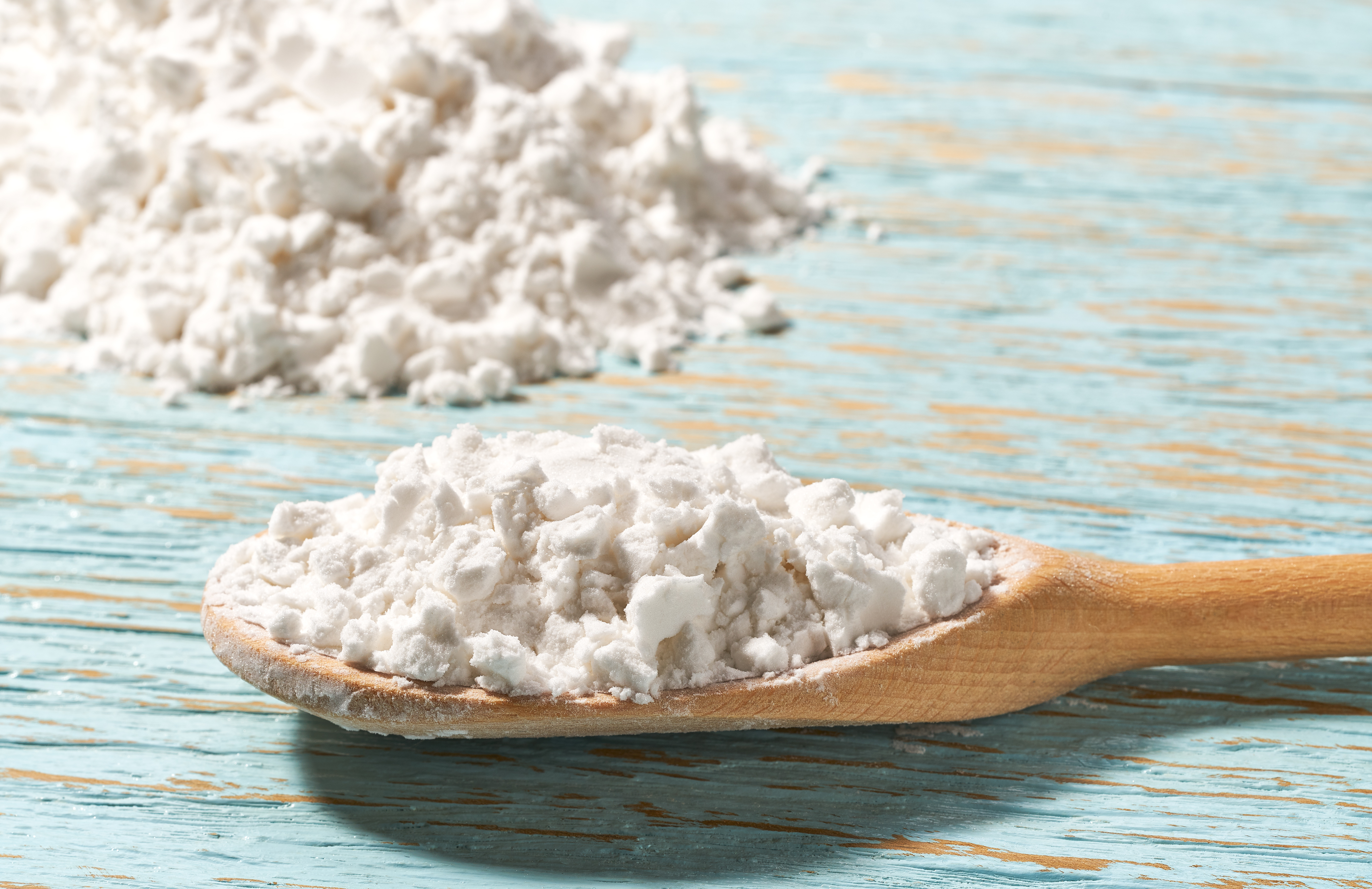 What is Arrowroot Flour?

Arrowroot flour, also called arrowroot powder, is gotten from the rhizome-like tubers of the arrowroot plant, Marantha arundinacea. This tropical root vegetable is native to the West Indies and is related to the ginger plant. The arrowroot tuber is processed by drying and then grounded to make the flour, which is used in numerous recipes for both baking and cooking. The tuber itself has a soft, sweet flavor with an extremely high starchy consistency. 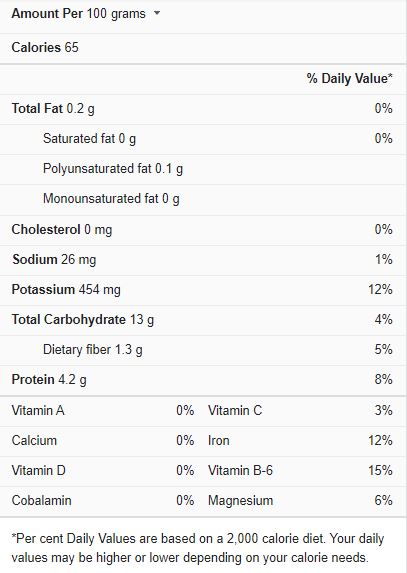 Arrowroot powder is one of the most versatile types of flour available. Though it’s generally used as starch, it also offers loads of other benefits in different methods of cooking and recipes. Like cornstarch, arrowroot flour can be used as a thickener. But unlike it, arrowroot flour excels in many situations where cornstarch usually wouldn’t- like recipes where the smell or color mustn’t be affected by the addition of a thickener.

Arrowroot flour is also perfect in recipes that call for freezing due to its thickening capacity at low temperatures. It’s a great binder and allows ingredients to stick together. It also works great for coating foods before frying, and with it, you’re sure to get a nice crispy, crunchy texture.

Because it’s free of dairy, gluten, nuts, soy, and corn, arrowroot flour has been a popular addition to Keto diets in small amounts. Its high carb content may make those with such special needs frown at it, but it can be controlled when the quantity used is minuscule. It also has fewer carbs compared to cornstarch, so those on Paleo and Whole30 diets can use it as a thickener in small amounts. These many perks offered by arrowroot flour are why it’s a regular and recurring ingredient in dishes and recipes such as;

In case you ever run out of arrowroot flour, or you’re looking for a Keto or Paleo-friendly alternative to it, you can pick up any of these substitutes. Each one will work in different situations, with some being more versatile than others. But together, you have a convenient list that ensures you’ll always get to recreate the same effects expected of arrowroot powder in your various dishes. 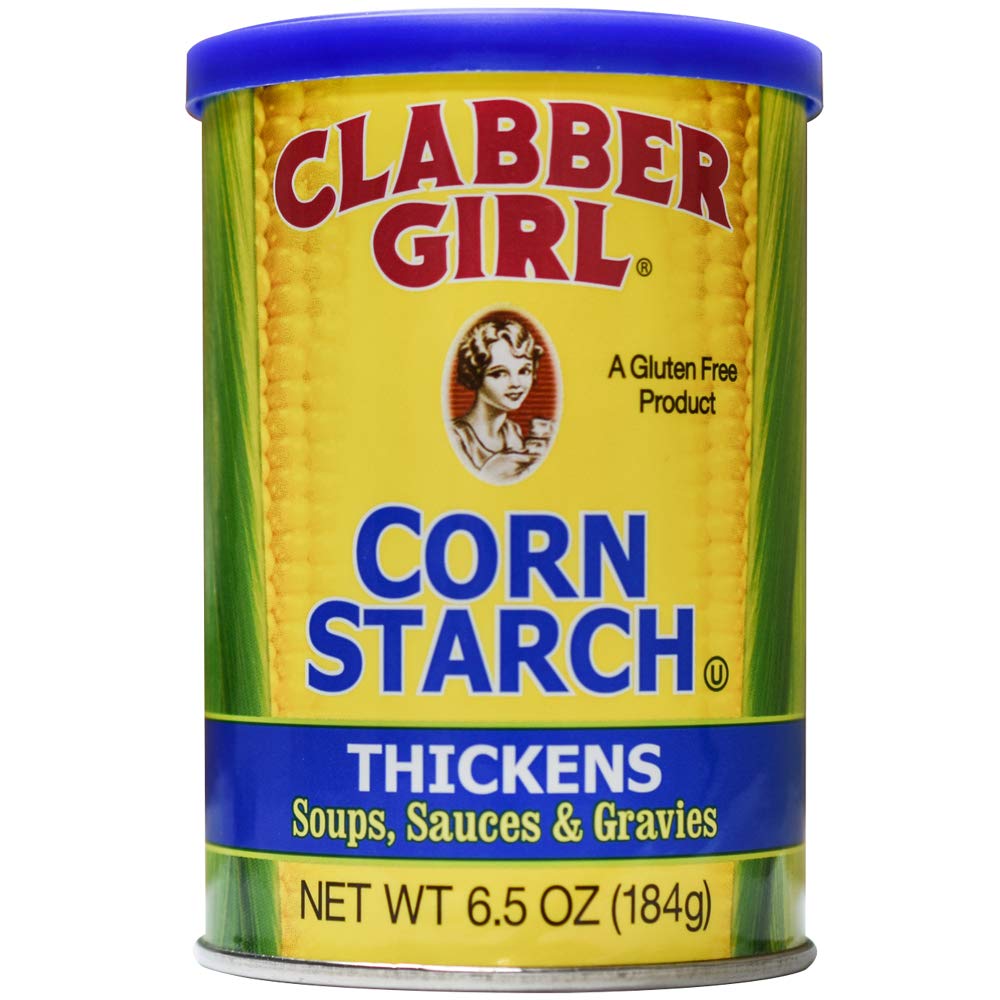 As a commonly used thickening starch, cornstarch is a prominent and highly convenient substitute for arrowroot flour. It’s easy to acquire (as you may already have a sack at home) and works for almost every recipe that calls for thickening. Cornstarch works well in sauces that call for arrowroot powder, but it’s less nutritious. It also thickens faster, offers a milkier appearance, and withstands high temperatures better than arrowroot flour. Note that cornstarch shouldn’t be confused with cornflour, as the latter is applied more like the average wheat flour in recipes. To substitute, use three teaspoons of cornstarch for one teaspoon of arrowroot powder. Also, be sure to mix the powder in cold water and slurry before adding to hot recipes. 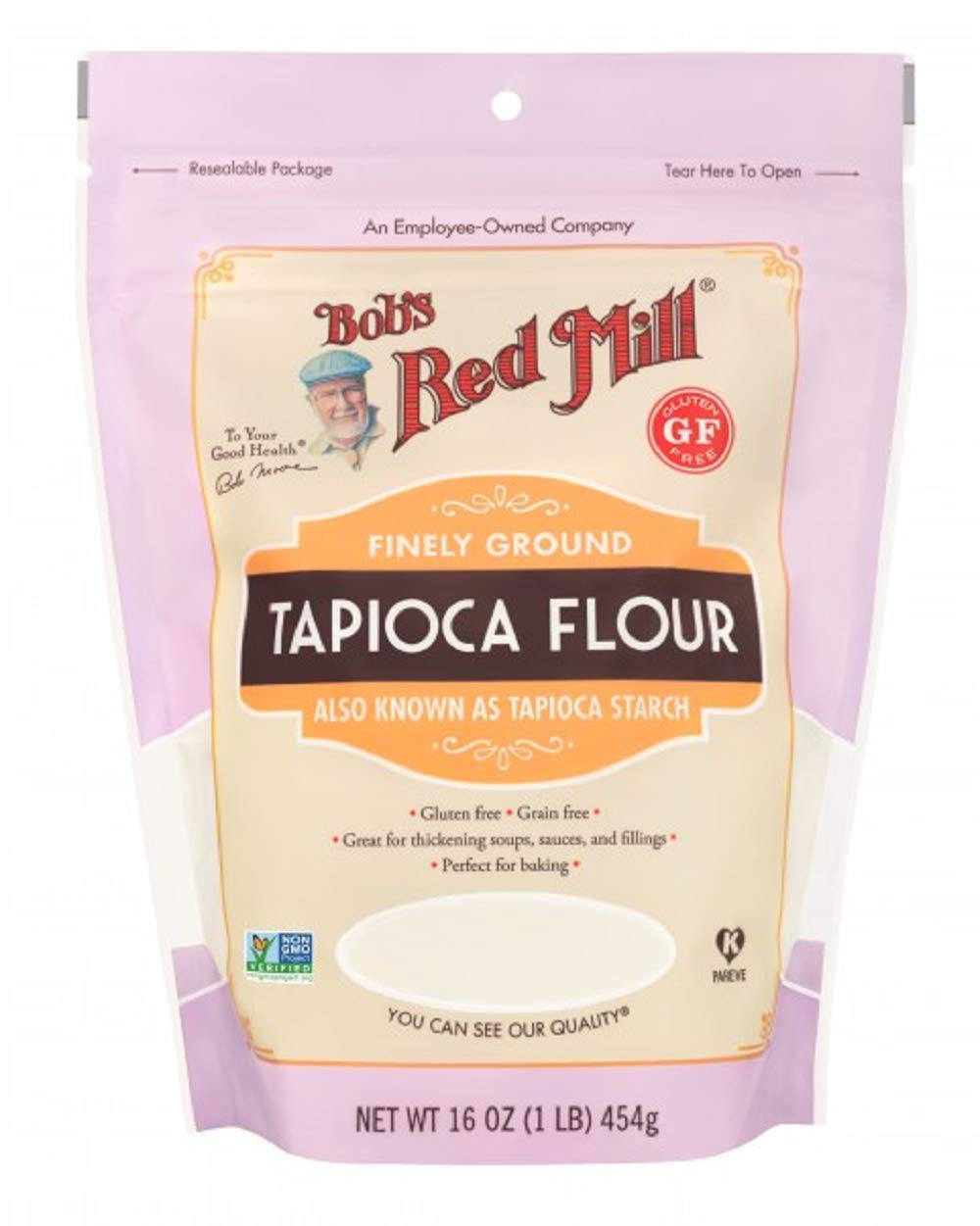 One of the best things about tapioca powder is its gluten-free content. It also has a decent tolerance for high temperatures, making it outstanding in recipes that need to be simmered for a bit. Tapioca powder is made from the cassava root and has a similar nutritional value as arrowroot flour. It’s an even better substitute in binding recipes and dairy-based sauces.  But this alternative isn’t suitable for recipes you’ll be freezing, as well as acidic sauces and recipes. And when using in place of arrowroot powder, use less of it, as too much will render the food with a slightly sweet taste and chewy consistency. 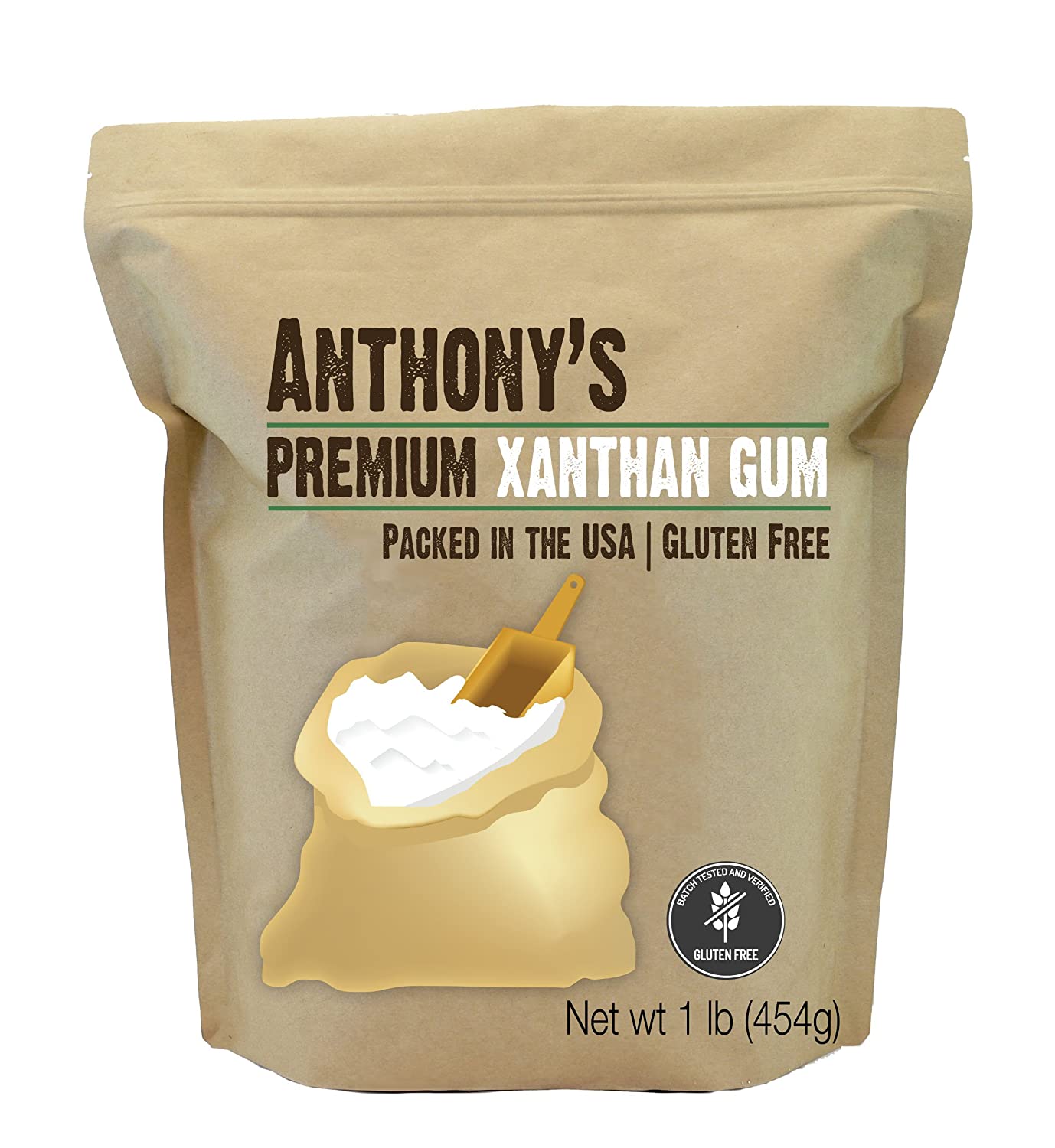 Many Keto enthusiasts face one main issue when looking for an arrowroot flour substitute: whether it would be great as a thickener. And glucomannan powder happens to be. Derived from elephant yam or konjac plant, it’s a tasteless powder rich in fiber. Glucomannan powder can be used in equal quantities as arrowroot flour in soups, sauces, and other hot recipes that need to be simmered. But like arrowroot powder, it should be mixed into a slurry with cold water before adding.

Can you substitute all-purpose flour for arrowroot flour?

What is arrowroot flour good for?

Apart from being a gluten-free flour and a thickener, arrowroot flour is also used for its health benefits. It has also been pronounced to promote weight loss, stimulate the immune system and treat diarrhea.

Is arrowroot good for teeth?

Arrowroot flour is often used in baking baby biscuits to help children during the teething process. The flour creates a hard biscuit that doesn’t break easily in the baby’s mouth when bitten, so you never have to worry about a choking hazard.

Arrowroot flour is renowned for its numerous health benefits and pro-baking and thickening properties. But if you ever run out of it or need a keto-friendly alternative, you can consider any of these fantastic substitutes for your recipes. With them, your options are further expanded, and your cooking experiences will become even more exciting.