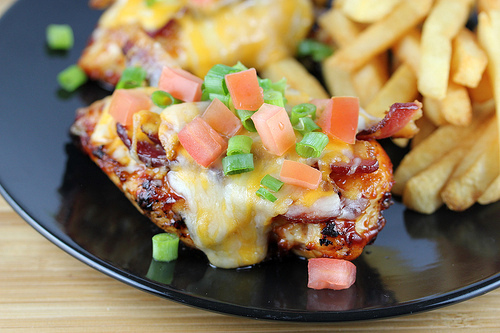 Chicken Monterey is a simple and delicious recipe for BBQ chicken on the grill. This is apparently a copycat recipe from the Chili’s restaurant. I have never had this dish as Chili’s so I do not know if the taste is similar. The chicken is brushed with your favorite BBQ sauce while grilling and then topped with crispy bacon slices, Colby-jack cheese, green onions, and tomato. If you would prefer not to grill the chicken, it can be brushed with BBQ sauce and baked in the oven as well. It can be baked at 350 degrees for 30-40 minutes or until the internal temperature has reached 165 degrees. This is another great summer grilling recipe. Enjoy. 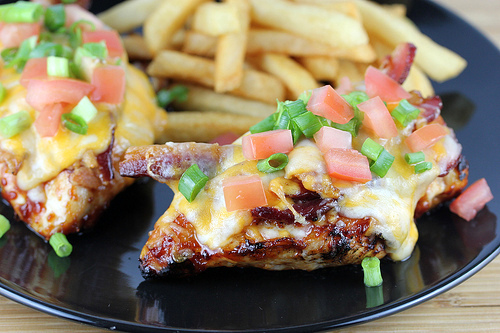 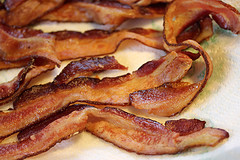 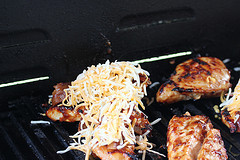