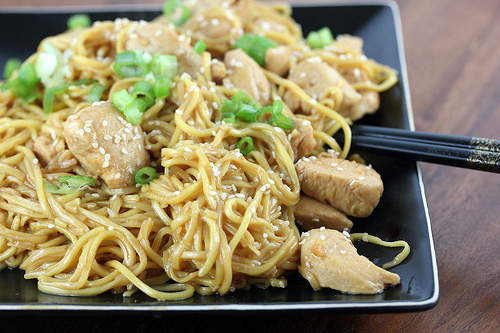 Making chow mein noodles with chicken is one of my favorite meals to prepare. I like the chow mein noodles because of their texture and the how quick they are to cook—they are also good at absorbing the flavors from the sauce. This recipe consists of stir-fried chicken pieces and chow mein noodles mixed with a honey soy sauce. The original recipe called for cooking the chicken in the slow cooker, but I decided to stir-fry it instead. This recipe gets most of its flavor from the sauce, which consists of a mixture of soy sauce, honey, rice vinegar, chili sauce, and Dijon mustard. I like to serve this recipe with egg rolls. Enjoy. Adapted from The Recipe Critic. 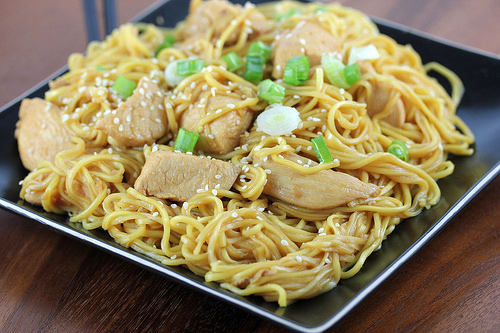 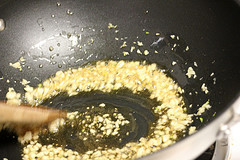 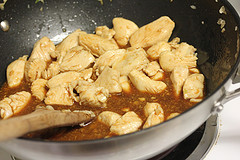