If you have never tried fried bologna now is a great time with this delicious slider recipe. These sliders are loaded with fried bologna, mustard, garlic aioli, and fried onion strings! The fried onion strings are a little bit of work to prepare but really add a nice crunch to this recipe. The garlic aioli gets a lot of its flavor from ingredients such as garlic, mayonnaise, and lemon juice. I like to cook the bologna on a griddle because I can prepare several slices at ounce. These sliders are great as an appetizer to prepare for game day. 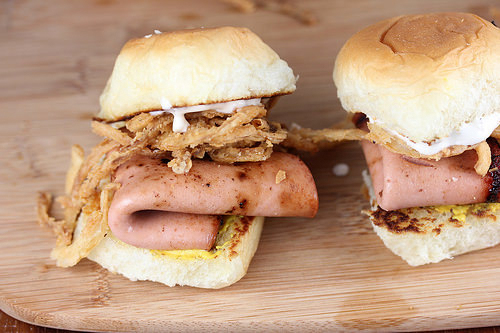 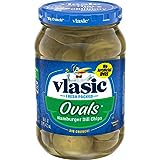 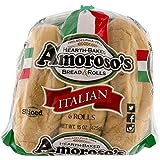 There are a lot of ingredients that didn't get used. I was looking forward to a little more complicated flavor.

Was this a mistake? If so, might I have the other recipe?