Whether you’re from the Mexican region or someone who loves the cuisine, tamales are an exciting treat every time. These delicious wraps of steamed pork and dough are a favorite, especially during holidays and traditional Mexican festivals. Tamales have such deep roots in Mexican culinary history that the recipe instructions are treated like holy scripture. 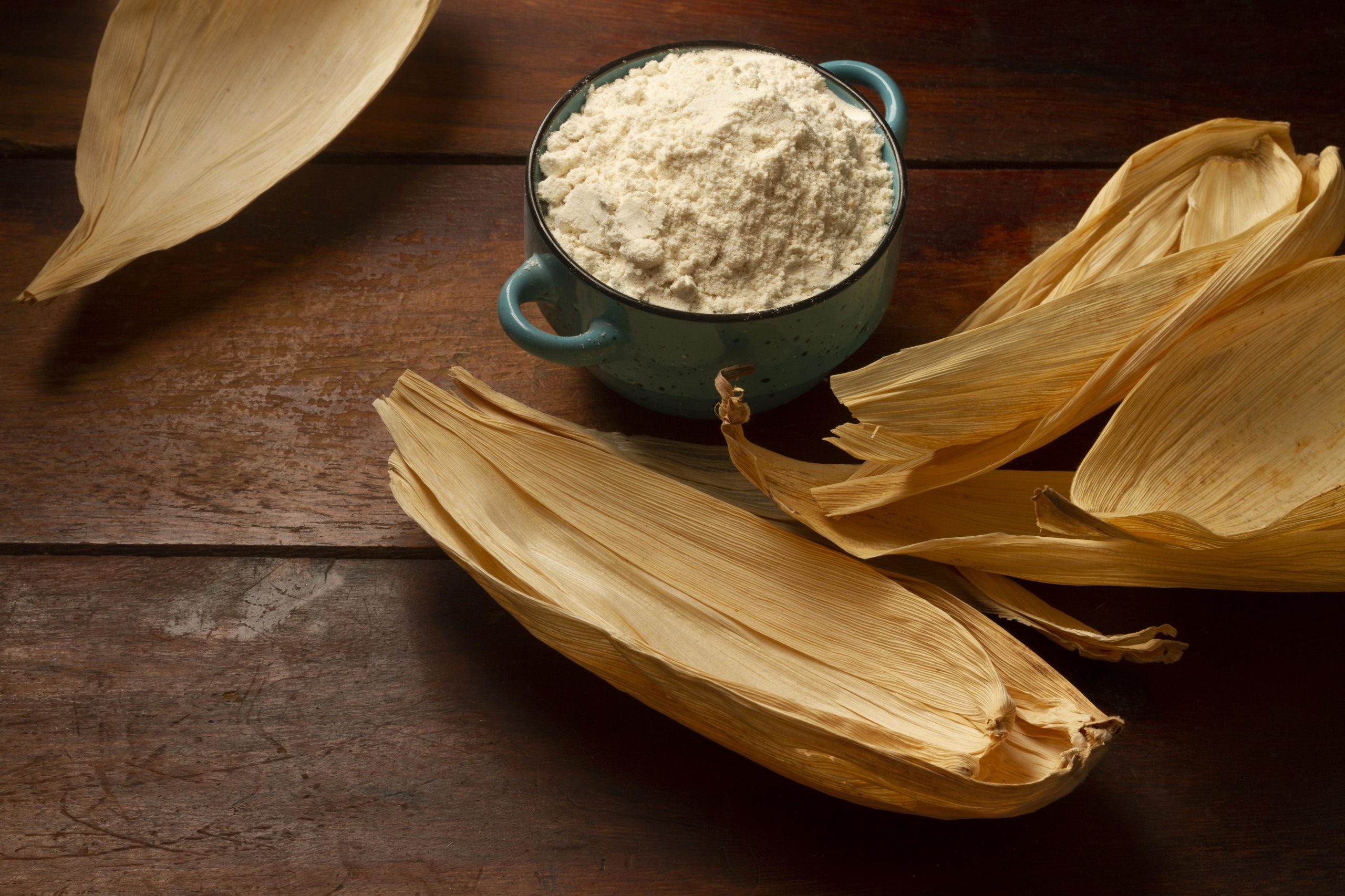 Today, making tamales in your kitchen no longer has to be a fantasy. Yes, tamales take time and effort, but the result is worth the hassle. Plus, you won’t have to search for traditional tools like the molcajete to make delicious tamales. And with tools like a pressure cooker, you can make it in the shortest time.

To make tamale, you need to take note of the three essential parts;

The key to making great tamales rest heavily on making sure you prepare these three parts to perfection.

Pieces of shredded pork are used to make the Carnitas and don’t necessarily have to come from a specific part of the pig. The meat is then combined with spices in a saucepan, and water is added. This mixture is then simmered for about two hours to soften and shredded with a fork or food processor. Others use a slow cooker or crockpot for this process. 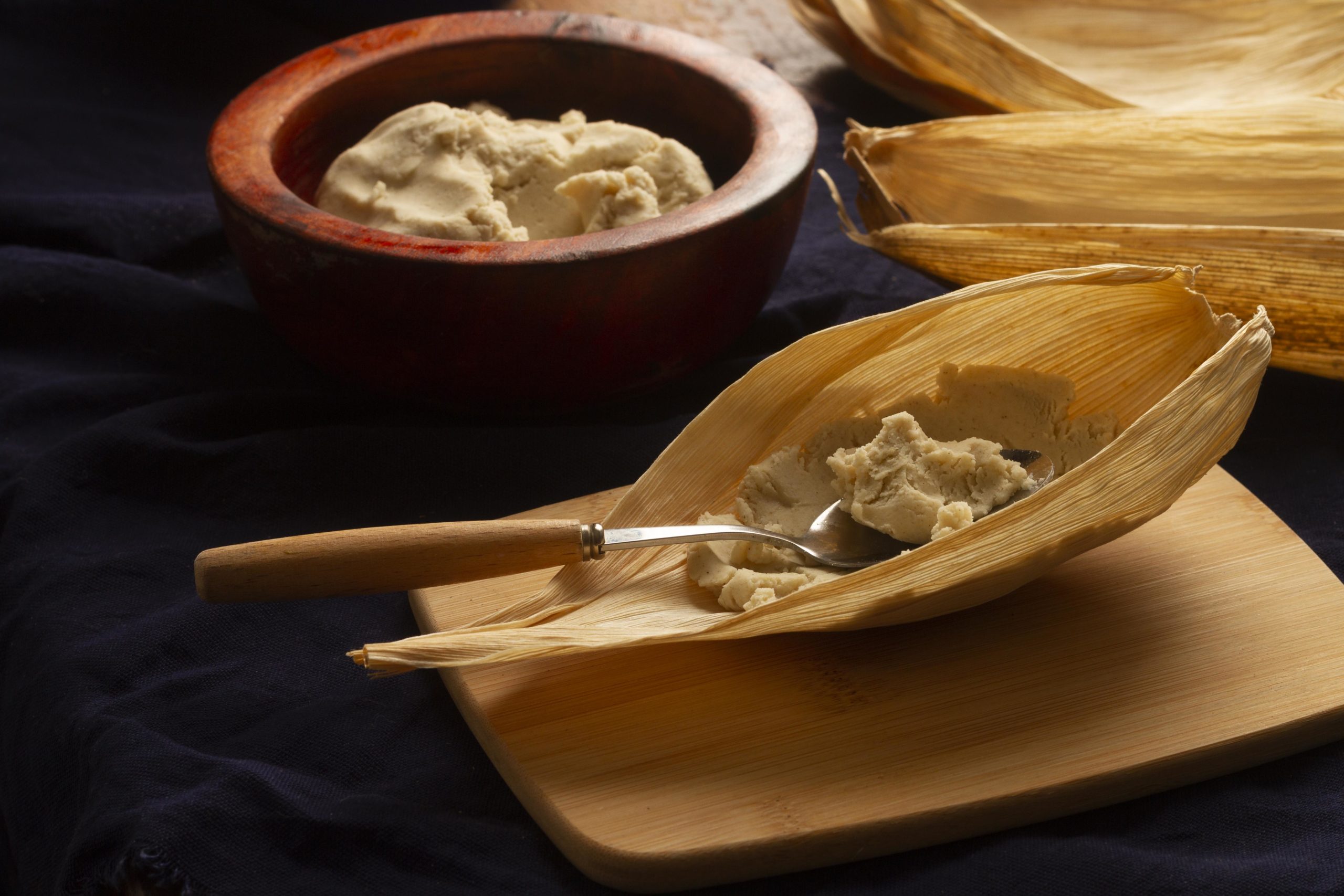 The masa mix can be bought at Latin American or Mexican markets, as it’s made explicitly for tamales. You can then combine it with spices and mix them thoroughly, so there aren’t any clumps. Afterward, corn oil is added, followed by chicken broth, and it’s mixed till a consistency like peanut butter is achieved. Masa dough needs to float to indicate it’s ready for use. If it doesn’t, you’ll need more liquid and fat- corn oil and broth. You can also use a high-power mixer to make your Masa.

The tamales are finally wrapped in corn husks before they’re cooked. These husks tend to come dried, so you have to soak them in hot water for about thirty minutes before you use them. Once ready, you’ll need to arrange about one to two corn husks, smooth side up, so they contain the Masa. Then, you spread the Masa at about ¼ inch thick over the wrappings. Next, add the Carnitas at the center of the Masa and spread from top to bottom center. Then, gently roll the tamales by the side, so the Masa folds over the Carnitas, and the husk wraps around it. Fold each end in, making sure the tamales aren’t wrapped too tightly.

Tamales are best cooked by steaming in pressure cookers for faster results. Pour a cup of water into the saucepan, and place the steamer rack. Next, stand the tamales upright with the folded sides down. Make sure to leave room for the dough to expand.

You can also check this video recipe for a step-by-step guide on how to cook tamales at home.

Cover the lead and seal it, then close the steam valve and select the Manual button. Set the pot to High Pressure and cooking time to 20 Minutes. Once the time is up, let the cooker release the pressure itself before you open the lid. The tamales are ready when the husk pulls quickly away from the dough. If it doesn’t, close the lid and valve again and cook for another 3 minutes.