Whether you’re on a vegan diet or want more plant protein on your menu, lentils are a delicious way to go. They’re great as a standalone dish and pair magnificently with many other foods like potatoes, ham, pasta, or even cereals. But not everybody is confident about their lentil-cooking skill, and if you’re one of those, you may find yourself shying away from recipes with this nutritious ingredient. 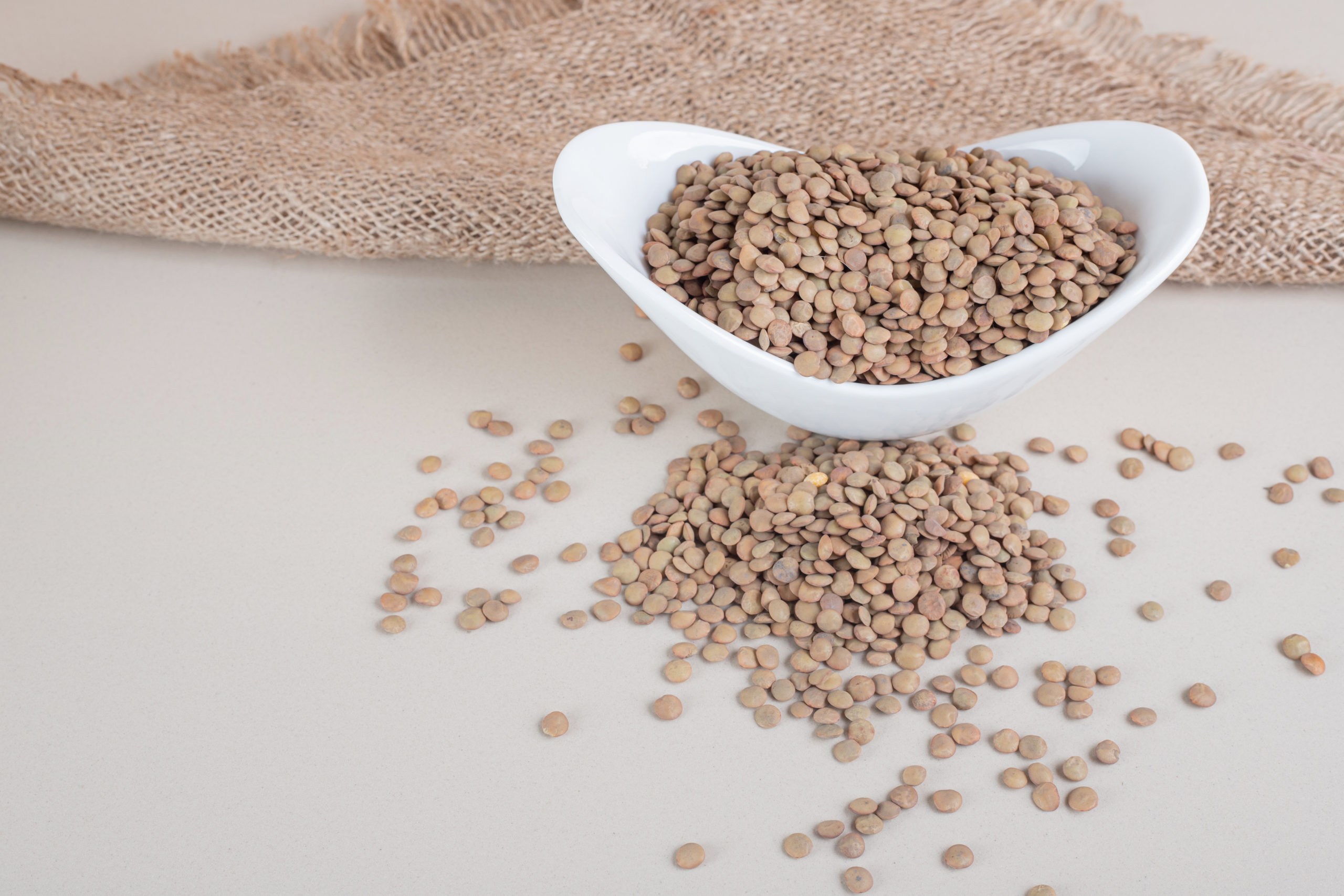 But you don’t have to, as lentils are easy to prepare. Once you’ve fully understood them, you can always get the best results in various dishes. But before we scroll through the proper cooking time for lentils, let’s take a brief look at what they are for the sake of newbies.

Lentils are legumes which means they’re closely related to beans. This family relation is visible in their appearance, as they share a rough look that’s close to beans. To further emphasize, lots of people do confuse the two ingredients for each other. But though both lentils and beans are different in many ways, they still share certain other features.

First, lentils are just as packed with proteins as their leguminous cousins. This nutritious food is also a good source of fiber, carbohydrates, and calories. It’s a great addition to diets aimed at weight loss, preventing strokes, reducing cholesterol, and avoiding diabetes. And they’re various types of lentils, namely Le Puy, green or brown, red, and black lentils. 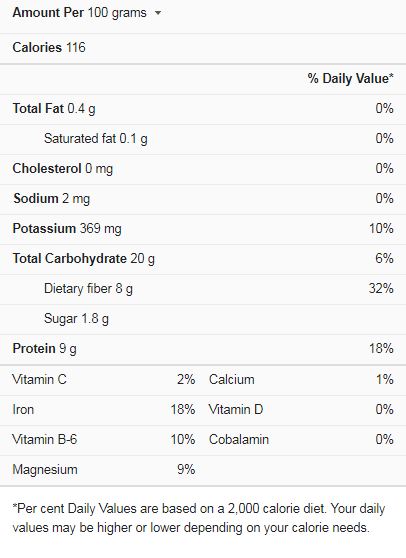 The cooking time for any lentils recipe depends on the type you’re using. The reason is that the different legume varieties don’t cook at the same rate, so they’re not all interchangeable. As such, you’ll have to consider the cooking time, based on which lentils you’re adding to your menu.

These types are the most commonly found types of lentils and are widely used in tons of recipes. But they tend to get mushy after cooking and barely hold their shape. So, green or brown lentils are great as a standalone bowl dish or in soup and stews. And they need about 20 to 30 minutes to cook thoroughly.

These types are also called the French Green Lentils. They’re renowned for holding their shape after cooking and give your recipe a firm texture. Plus, they’re just as delicious as other lentils when prepared. Le Puy lentils are great for salads, sauces, and curries. And about 20 minutes is enough to cook them.

Black lentils are also known as Beluga lentils, and like Le Puy lentils, they hold shape pretty well after cooking. They work as a main course, side dish, and in salads and curries. Plus, you can swap them for Le Puy lentils and vice versa. And like the French green lentils, they take about 20 minutes to cook thoroughly.

These types are the fastest you can prepare because they soften quickly- in about 15 minutes. They’re also called yellow lentils and give a creamy texture that’s smooth in curries, stews, and even veggie dips.

Lentils can be prepared in various ways- with just water and dry ingredients or in a broth of your choosing. Below is a simple recipe that works for both standalone lentils dishes and in cases where it plays a supporting role. 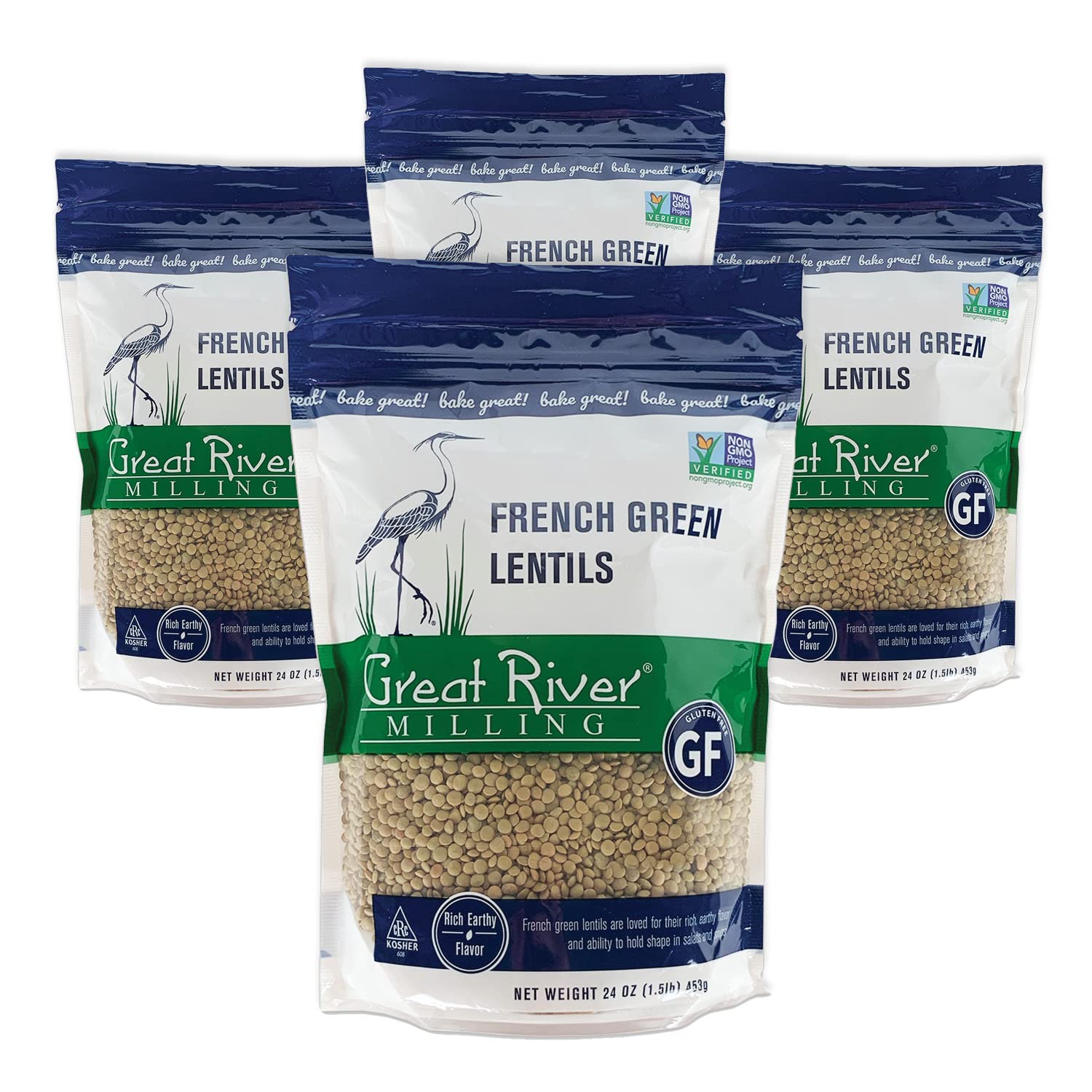 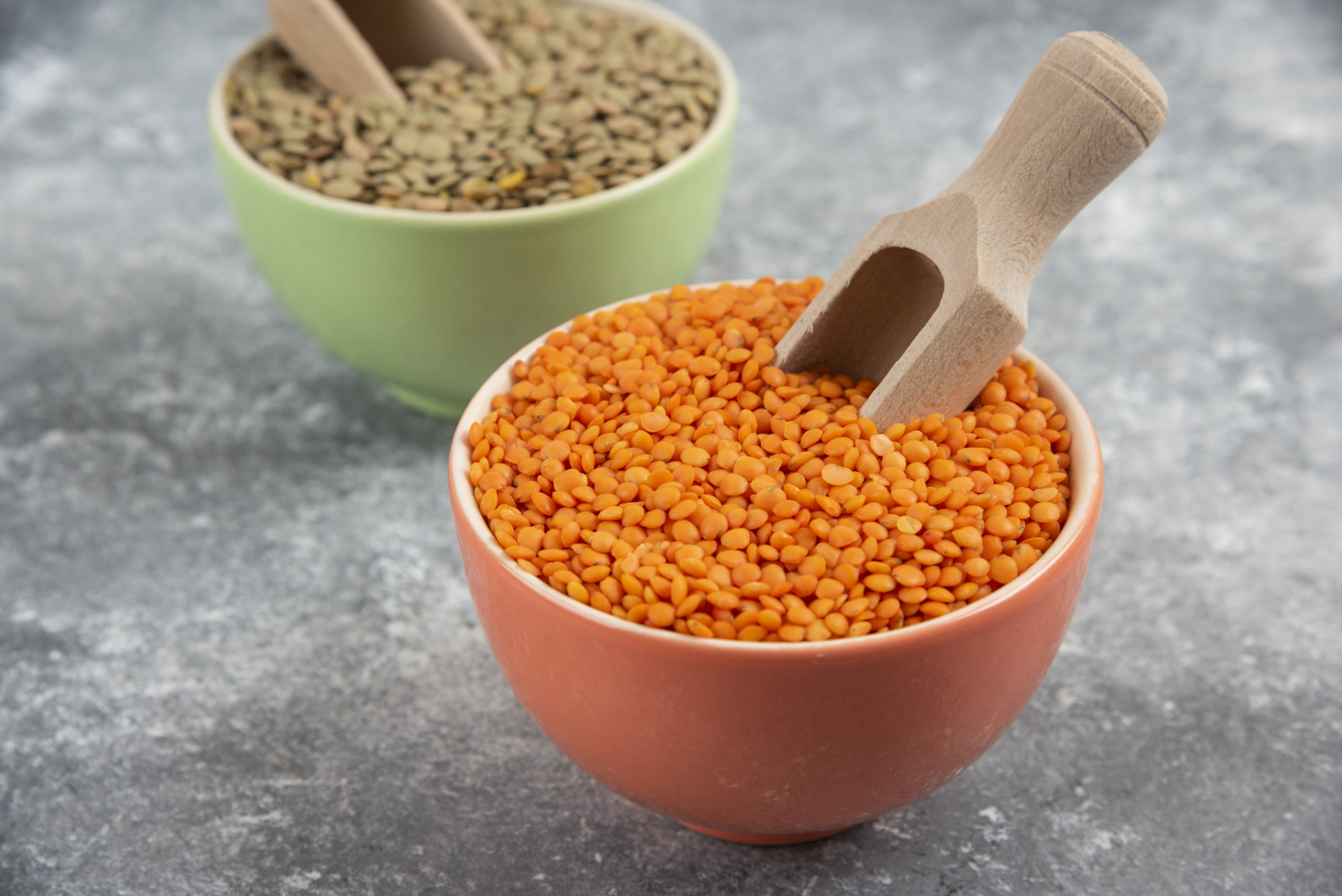