If you’re anything like most people, your carton of half-and-half has only served you two purposes; as an ingredient in creamy recipes and your coffee. And you’ve probably depended on regular whole milk for everything else, from baking to boiling corn and even soaking certain fruits. But do you know that half-and-half can quickly settle in a dish that uses milk? If you didn’t, then you’re not the only one. 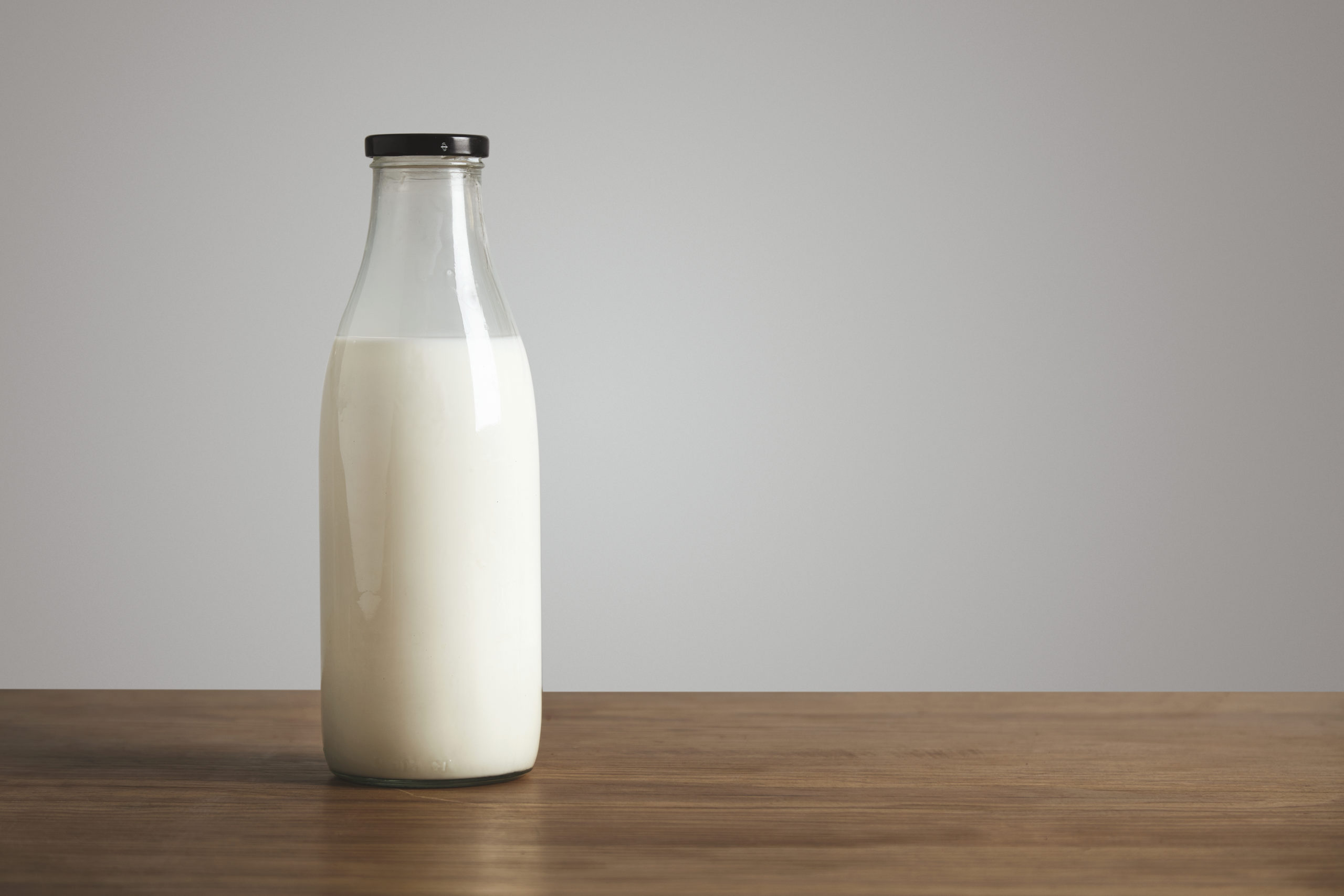 Most people believe that their favorite recipes should be left untouched once milk is taken out of the equation. But this thought is far from true, as you can swap half-and-half in its place. Half-and-half is an excellent replacement for milk in tons of cooking procedures. And it may even make baked goods like biscuits, bread, and even cornbread taste even better.

But what makes half-and-half a suitable milk substitute? And what’s the best way to make this switch to get the perfect result?

Though milk comes in various forms, including skim, evaporated, powdered and even low-fat, the most commonly used is whole milk. It has the balanced amount of fat required for most recipes and offers the perfect level of creaminess to any recipe that uses it. Whole milk is also fluid enough to give dry ingredients a base for mixing. Plus, its fat and water content adds moisture and richness to every recipe.

Half-and-half shares most of these properties because it’s specifically half milk and half heavy cream. And while it also presents a fluid base for mixing dry ingredients and adding moisture, it still has a few distinctions. For one, half-and-half is richer in fat. While whole milk contains about 3% to 4% fat,  half-and-half’s fat content ranges from around 10% to 18%.

This level is because of the presence of heavy cream in the mixture, meaning if you use it in place of milk, you’ll get more fat and calories into your recipe. Half-and-half is also thicker than whole milk since it’s made of 50% heavy cream. This consistency difference may be observable in some recipes, especially those that thrive on the fluidity of whole milk. 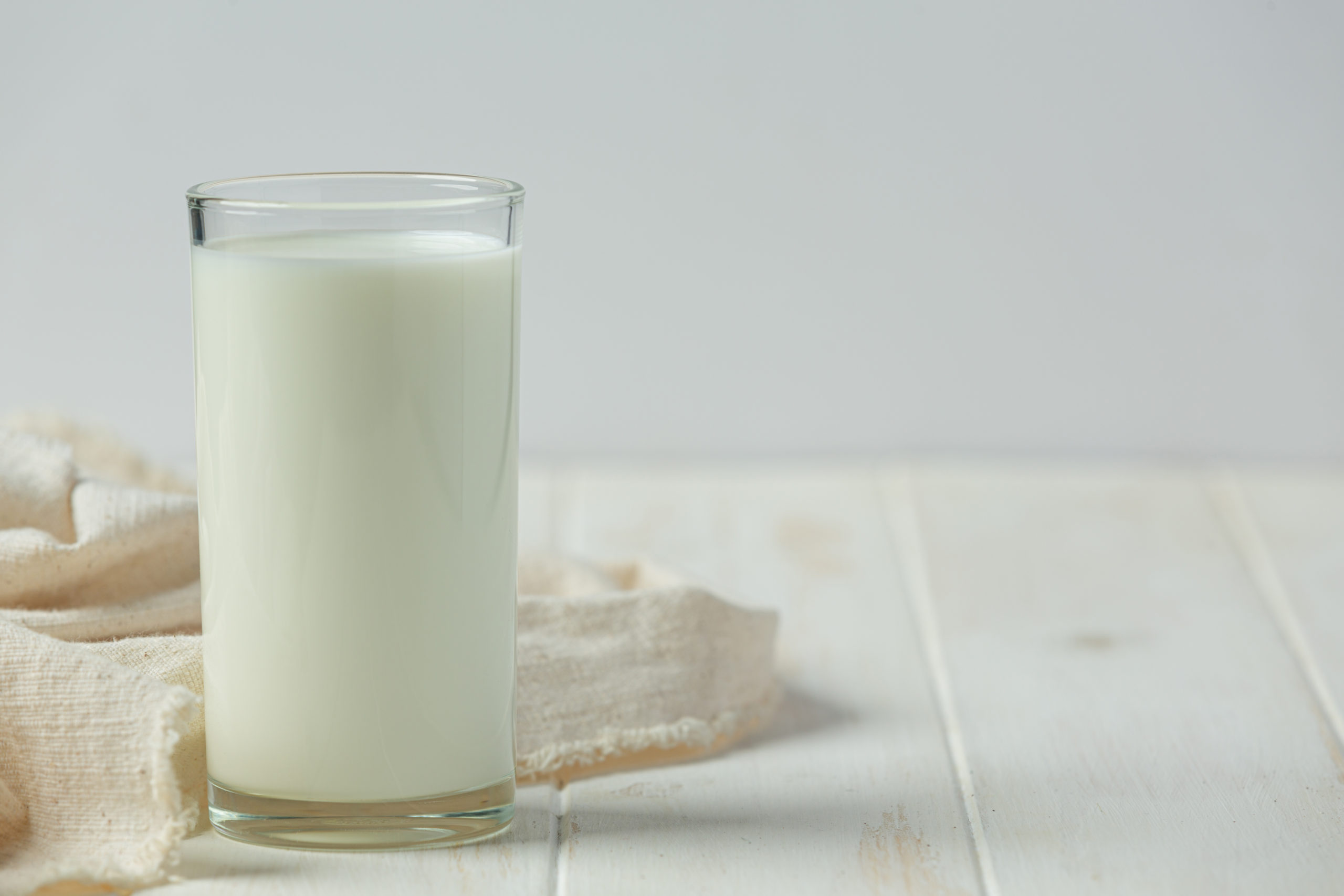 Substituting Half-and-Half for Milk in Recipes

Though half-and-half differs in some ways from whole milk, it still works as an ideal substitute. Many people have even come to prefer using it for most of their recipes in place of milk. But you must note that half-and-half doesn’t behave entirely like milk in every recipe. As such, you’ll need some tips to know how best to apply them in different situations. 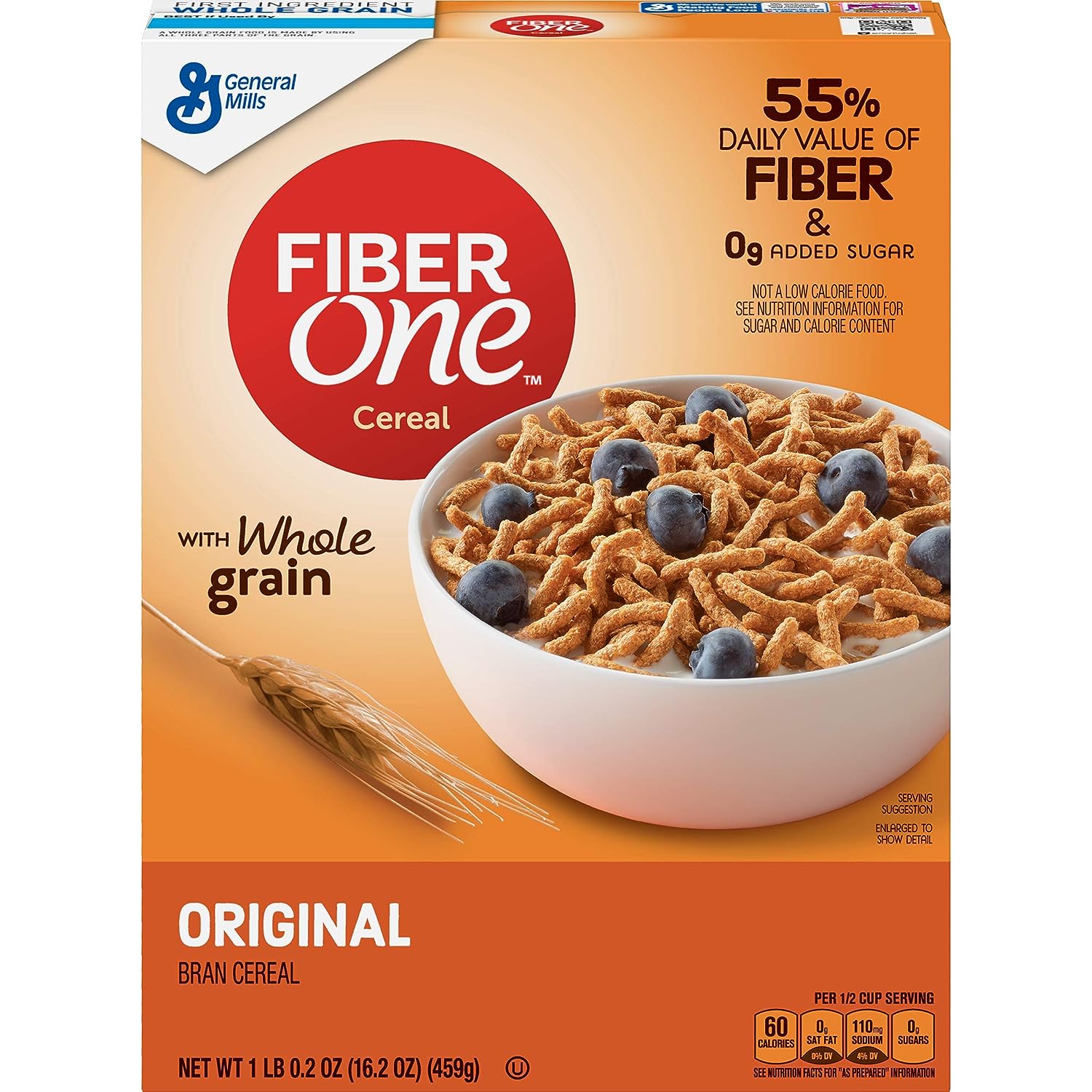 You may feel eating your breakfast cereal won’t be as enjoyable because you found your milk carton empty. But what you probably didn’t is that you can still munch on your favorite Krispies and Wheaties with half-and-half. Since it contains milk, you get to stir it into the cereal bowl. And as a plus, the heavy cream content adds a delicious richness to the flavor.

You can add half-and-half straight into your cereal bowl as it is; it’ll still be delicious. But if you find the consistency too thick, try to water it down with some water. If you’re not sure how much, measure 3/4 cup half-and-half and top it with 1/2 cup of water to make one cup substitute for milk. Then, stir the mixture till it evenly dilutes and pour it into your cereal. You’ll get a consistency that’s similar to milk’s and probably a creamier flavor as a bonus.

Most people prefer whole milk in their beverages like tea and coffee and probably never imagined using anything else. To such people, considering half-and-half when you’ve run out of milk is the last thing that crosses your mind. But half-and-half has been a regular addition to drinks for years. Plus, it even adds an extra dose of creaminess to your mix. So why not try it?

You can use half-and-half as it is for your tea and coffee. You can even pour it into your smoothie machine in place of milk. But if you want it to feel and behave more like milk in terms of consistency, water down 3/4 cup half-and-half with 1/4 cup of water. If you still find it too thick, add an extra 1/2 cup of water to the mix.

Milk is a common ingredient in lots of creamy soups, and its fat content adds richness to the flavor of sauces and stews. But half-and-half excels even better in this light, as its more significant fat content prevents it from curdling when it’s boiled. This advantage makes half-and-half a perfect milk substitute in soups and sauces. But you must note that milk is used for creamy soups that require a thinner consistency than heavy cream.

So,  when using half-and-half to replace milk in soups, it’s best to water it down first, so it flows almost like whole milk. You’ll need to combine three parts half-and-half with one part water to make an ideal cup of whole milk substitute. Still, half-and-half will add more creaminess to the sauce even after diluted since it contains more fat and further improve the flavor.

Half-and-half is also perfect for replacing milk in baking. When whole milk is added to the batter, it allows the dry ingredients to be appropriately combined because of its fluid viscosity. Whole milk also contributes some amount of fat to the recipe along with butter. And it adds moisture to the dough, so baked goods come out tender and soft.

Half-and-half is heavier than whole milk, so if you use it as is, your baked goods may come out denser. So you’ll have to dilute it by mixing 3/4 cup half-and-half with 1/4 cup water. This measurement works for most baked goods that use milk. But you can still swap half-and-half at equal amounts with milk in other baking recipes without diluting it. Such recipes tend to taste better when they’re denser, like cornbread and certain types of bread.

What do I use if I don’t have milk?

Apart from half-and-half, you can also find other milk substitutes. These include heavy cream, plain yogurt, sour cream, plant milk, and a combination of water and butter. If you want to keep an eye on your carbohydrates count, see which milk substitutes are low-carb.

Can you use half-and-half instead of milk in the pudding?

Yes, you can. Half-and-half will add more richness to your pudding compared to whole milk. And its flavor blends with whatever kind you’re making, be it chocolate, vanilla, or even fruit-based.

Can I use fat-free half-and-half instead of milk?

Yes, you can. Fat-free half-and-half will behave as whole milk in most recipes, and you get lesser calories than with regular half-and-half. Plus, it’s the perfect substitute if you prefer a low-fat diet.

Next time you need a substitute for milk in your sauce or muffin, try half-and-half. You don’t have to wait until you’ve run out of milk to discover its potential. Half-and-half is a delicious, rich, and tasty addition to s of recipes. And you may even prefer it to whole milk after you’ve tried it out.