Part of being vegan means you have to convert many traditional recipes to suit your dietary needs. It’s why there are tons of recipes out there with replacements for cheese, pork, beef patties, fish, eggs, and even milk. But some ingredients are more difficult to replace than others. And a classic example of these tricky foods is heavy cream.

Most vegetarians have concluded that they may never get to enjoy recipes that depend heavily on whipping cream. But don’t tap out just yet, because there’s hope. Today, finding vegan substitutes for heavy cream isn’t as far from fact as the earth being round. And what’s best about this discovery is you can make them yourself from familiar kitchen ingredients- vegan butter, oil, almond milk, tofu, and even beans!

Like regular heavy cream, these alternatives will work in almost every situation. You can even add some of them to your coffee or blend them in a pasta sauce. But it’s best first to understand what heavy cream is, why it’s such a tasty ingredient, and what it does in all those recipes. Afterward, you’ll learn how to make heavy cream for vegan dishes and where best to use each type.

The first thing every vegan must note about heavy cream is its dairy origin. Heavy cream is gotten from the part of milk that rises to the surface when it’s left to stand. This portion is high in fat and is scraped off to give you heavy cream, or heavy whipping cream as it’s sometimes called.

Heavy cream contains the most fat than any other cream variety. It’s more than the amount in half-and-half, whipping cream, and light cream measuring around 36 to 40%.

What Does Heavy Cream Do in Recipes?

Heavy cream is mainly used to add richness to dishes. Its full flavor and high-fat content mean you’ll get a creamier taste in your cooking. These properties also make heavy cream extremely versatile, and as such, it can be used in cooked, cooled raw, and even pureed recipes.

Heavy cream also adds volume to dishes due to its dense consistency. As such, it’s used to lift the body of liquid recipes and can also stand alone as a side dish. Its yummy taste and full texture also excels as a topping in sweet desserts as well. It’s why you’ll find heavy cream in such dishes and more other non-vegan cooking like;

Knowing how heavy cream is a significant feature in all these delicious recipes, it’s clear why vegans may feel they’re losing out. But you can still make an impressive vegan substitute for heavy cream with as much richness and taste as the real deal. These non-dairy alternatives are easy to prepare and only use items you already have in your kitchen. Let’s take a look. 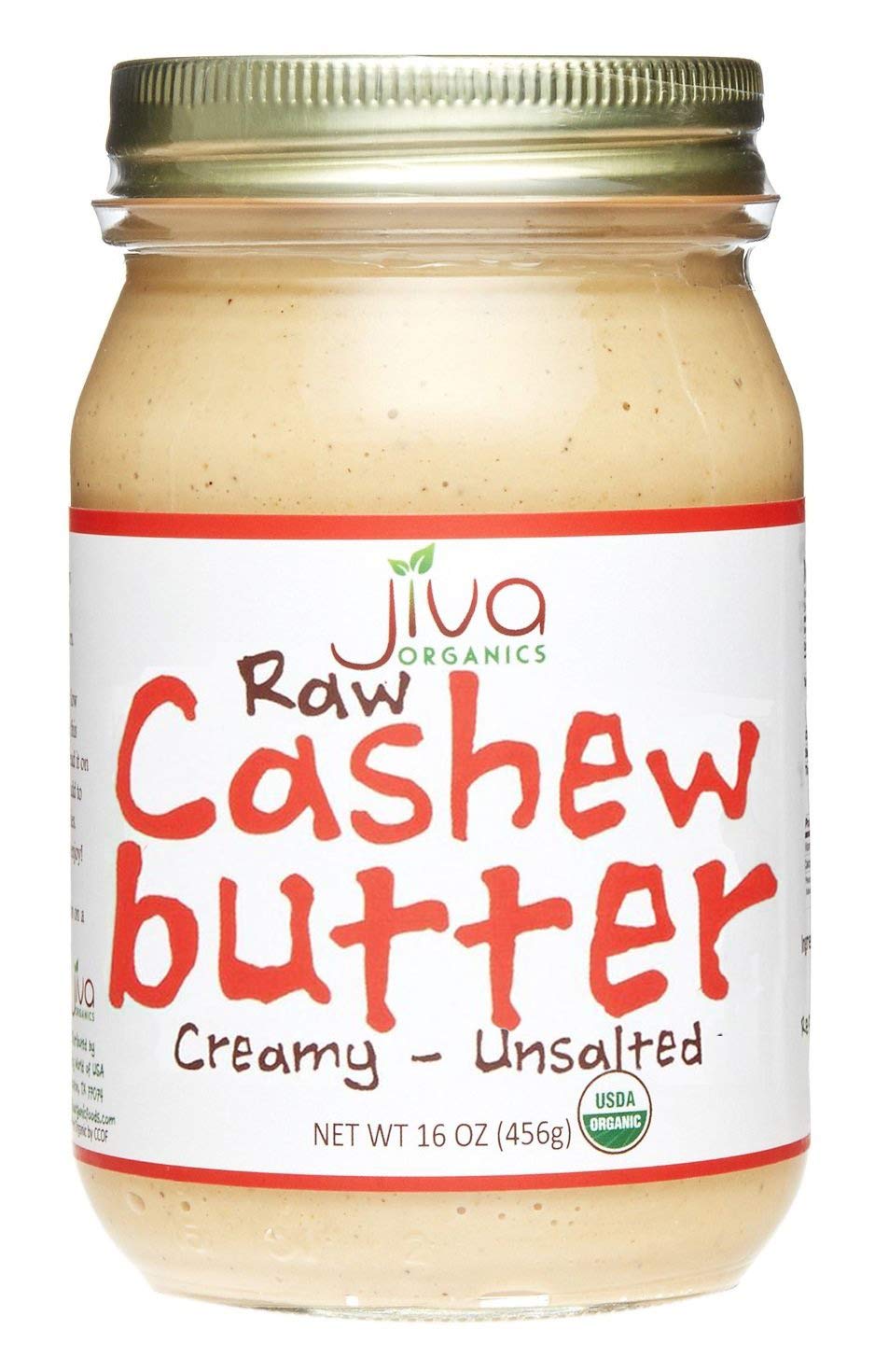 Cashew nuts are already a favorite ingredient in vegan diets because of their nutritional content and versatile flavor. And now, you’ll be glad to know they make an excellent batch of vegan heavy cream. Cashew nuts are cheap and readily available, so you can always find them in grocery stores around you. They can also be converted to a substitute for heavy cream with the slightest effort. Plus, cashew cream can be whipped after it has been chilled, just like heavy cream.

To use this option, you’ll need raw cashew nuts. Soak 3/4 cup cashew nuts in water for about two hours, after which you drain them. Pour the nuts into a blender and add 1/4 cup of water with a pinch of salt. Then, blend the mixture until it smoothens, and place it in the fridge in an airtight container. Use this vegan heavy cream replacement for creamy soups, tomato sauces, and desserts. Also, expect a slightly nutty flavor. 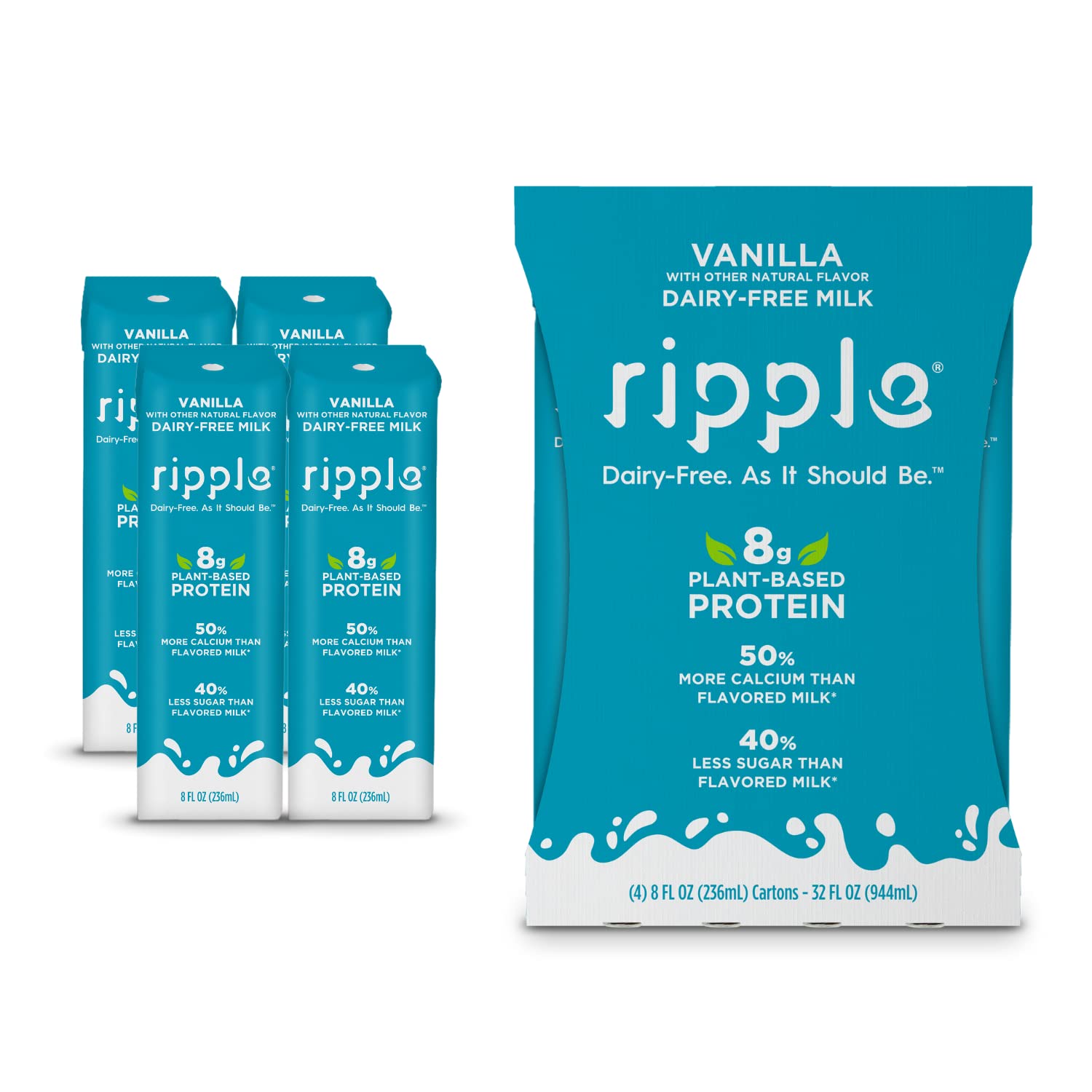 Since the heavy cream is dairy fat, you can replicate it by combining plant milk with plant oil. The milk part will offer a dairy-like appearance while the oil will supply the fatty content. And you can use any plant milk you’d prefer; rice, soy, cashew nut, hemp, or even oat milk. Combine 2/3 plant milk in a bowl with 1/3 cup of water and whisk till it evenly mixes. This substitute is excellent for sauces and soups and can also work in baked goods as well.

Be sure to use light-tasting or neutral-flavored oil for this purpose, like extra-light olive oil. You can also consider equal amounts of melted unsalted butter in place of oil. And if you’re using oil with a taste, make sure it would work with the recipe.

Coconut cream is the perfect standalone substitute for heavy cream in all vegan recipes. For one, it tastes delicious, especially in desserts and ice cream. It also makes an exquisite topping for cakes, cupcakes, muffins, and many other baked goods. You can even add it to robust-flavored soups as the taste will be easily masked. And its high-fat content allows it to be whipped like heavy cream.

It would help if you had full-fat coconut cream to get the closest consistency as whipping as heavy cream. And you can use it at a one-to-one ratio as heavy cream. Coconut cream is also easy to find, and the canned varieties would work just as well as any other. 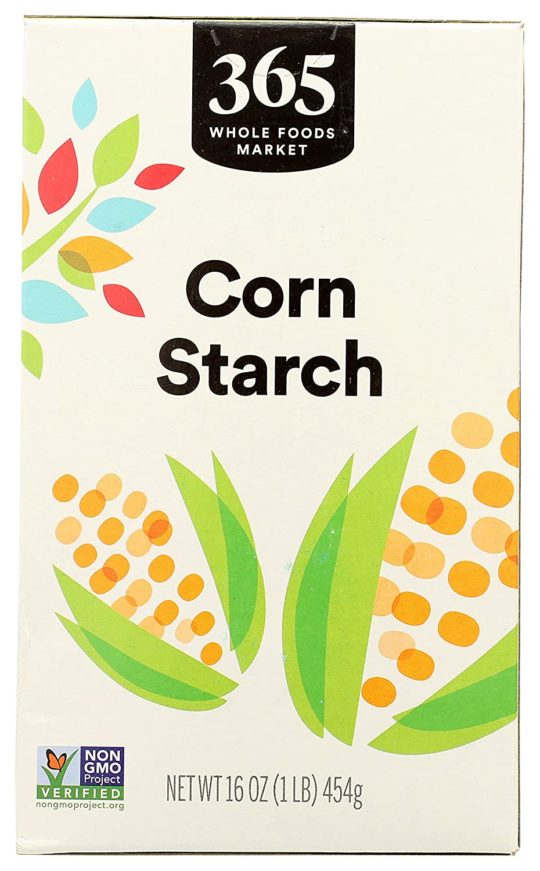 Any plant milk can be converted into a low-fat vegan heavy cream if that’s what you need. What you do is mix it up with some cornstarch. The starch will form a thick gel that allows the plant milk to gain fullness, just like regular heavy cream. And this option works for soups, desserts, and sauces that don’t need whipping.

To use this substitute, combine a cup of plant milk with two tablespoons of cornstarch in a bowl. Whisk the mixture thoroughly until the cornstarch is evenly dissolved into the milk. You can use any non-dairy milk you prefer, from coconut to soy, rice, oat, cashew nut, and even macadamia nut milk. Just make sure the flavor of the chosen milk complements the overall taste of the recipe. 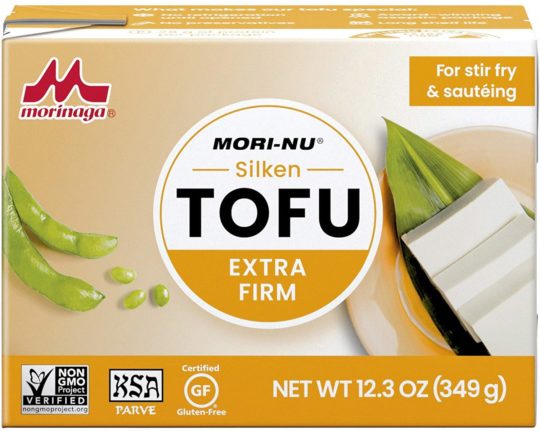 Silken tofu offers a high-protein and low-fat alternative that works excellently in place of heavy cream. Pureed, silken tofu forms a thick paste that adds body and fullness to soups and sauces, predominantly Asian cuisines. Plus, you can make a one-to-one substitute by blending silken tofu with a bit of water. And if you want an even creamier result, use a bit of, say, milk instead of water.

Pureed silken tofu won’t whip like heavy cream, but it would be just as thick. And when using plant milk as a thinner for this option, only use soy milk. Adding any other type would clash with the existing soybean flavor in the pureed tofu.

Can I use oat milk instead of heavy cream?

Yes, you can. Some oat milk brands can be used as a direct substitute for heavy cream in soups and sauces. This possibility is because they’ve been added oils that supply a sufficient amount of fat. Such types are usually referred to as ‘full-fat oat milk.’

Is there a non-dairy substitute for heavy cream?

All the suggestions here are non-dairy substitutes for heavy cream, and you’ll still find more around you. A good example is coconut milk, which is high-fat and can be directly used. Coconut milk works in creamy soups, stews, and sauces.

Can I substitute almond milk for heavy cream?

Yes, you can. Almond milk is nut-based milk, so it’s vegan-friendly. But only use this substitute if you don’t have a nut allergy. Also, you can combine it with light-tasting oil like canola or extra-light olive oil—mix 2/3 cup almond milk with 1/3 cup olive or canola oil for one cup of heavy cream.

Being a vegan doesn’t mean you can’t enjoy recipes with heavy cream. It only means you get to replace it with tons of exciting substitutes. And what’s more, these various options offer you so much flexibility as you prepare your favorite dishes. Plus, you get to try out something new every time you use a different one. So, why not give them a shot today?