Talk about a meal that awakens nostalgia, and one of the many that come to mind is mac and cheese. We’ve had it as a staple dinner food and a quick-mix response to cravings during a movie. It works at both casual and classic settings, which is why mac and cheese can be featured on any menu. And hardly would you come across any full-blooded American or European who doesn’t know how to make it.

But what many never know is that there’s more than one way to make mac and cheese besides using milk. While some may wish to switch the milk with some other ingredient for curiosity’s sake, others may have medical or dietary reasons.

The great news is you’ll find tons of substitutes that can easily replace milk in Mac and cheese. And with these options come variety. Many work in simple three-ingredient mac and cheese recipes, while others are familiar food products like sour cream. You’ll also find those non-dairy alternatives like almond milk that can work great in Mac and cheese.

These substitutes work for recipes made from scratch and can also replace milk in box mac and cheese options like Kraft. But it’s best first to know what milk does in the recipe and how each replacement would work when used to get the best results.

What Does Milk Do in Mac and Cheese?

Mac and cheese can be made in various styles, which is why you’ll find lots of recipe varieties all around you. But the basic technique requires mixing the macaroni in a sauce made from milk, butter, flour, and melted cheese.

This Mornay sauce, as it is called, is prepared by first mixing melted butter with flour to create a thickener. This thickener is then placed over a stove, and as it heats, milk is slowly poured in and stirred. The result is a thick sauce to which cheese is finally added, and when it fully melts in, the macaroni follows. The total mixture is now baked and served.

While other methods are available for preparing mac and cheese, one thing remains clear; the milk serves as a liquid base for the sauce. When it’s added, it allows the sauce to be runny enough to accommodate the meltable cheeses. The result is a blend of richness and creaminess that’s both filling and delicious. 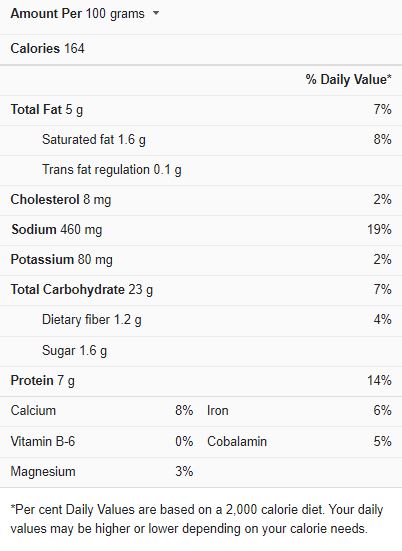 Milk Substitutes in Mac and Cheese

Sometimes, you may find yourself out of milk just at the moment you’ve planned to make your mac and cheese recipe. Other times, you may be lactose intolerant or are cooking for someone who is. And in many cases, those on a vegan diet who wish to prepare vegan mac and cheese would need to omit the animal protein components. Whichever the reason for your search, consider it over as you take a closer look at these handy substitutes;

One of the best ways to swap milk in Mac and cheese is with another dairy product. And one of the best options is yogurt. This alternative is perfect for lactose intolerant people,  and you get an even creamier result in your recipe than expected from milk. And this is just from using plain yogurt, as Greek yogurt is even thicker in consistency!

But you must note that yogurt doesn’t excel under quick heating, so set the cooking temperature low. And you’ll need to stir the mixture occasionally, so it doesn’t clump. Also, note that yogurt has a tangy flavor, so you should expect that in your mac and cheese. And this taste is even more prominent when you use Greek yogurt since it’s thicker and more concentrated. But if you’re already into cooking with yogurt, this difference isn’t so bad. 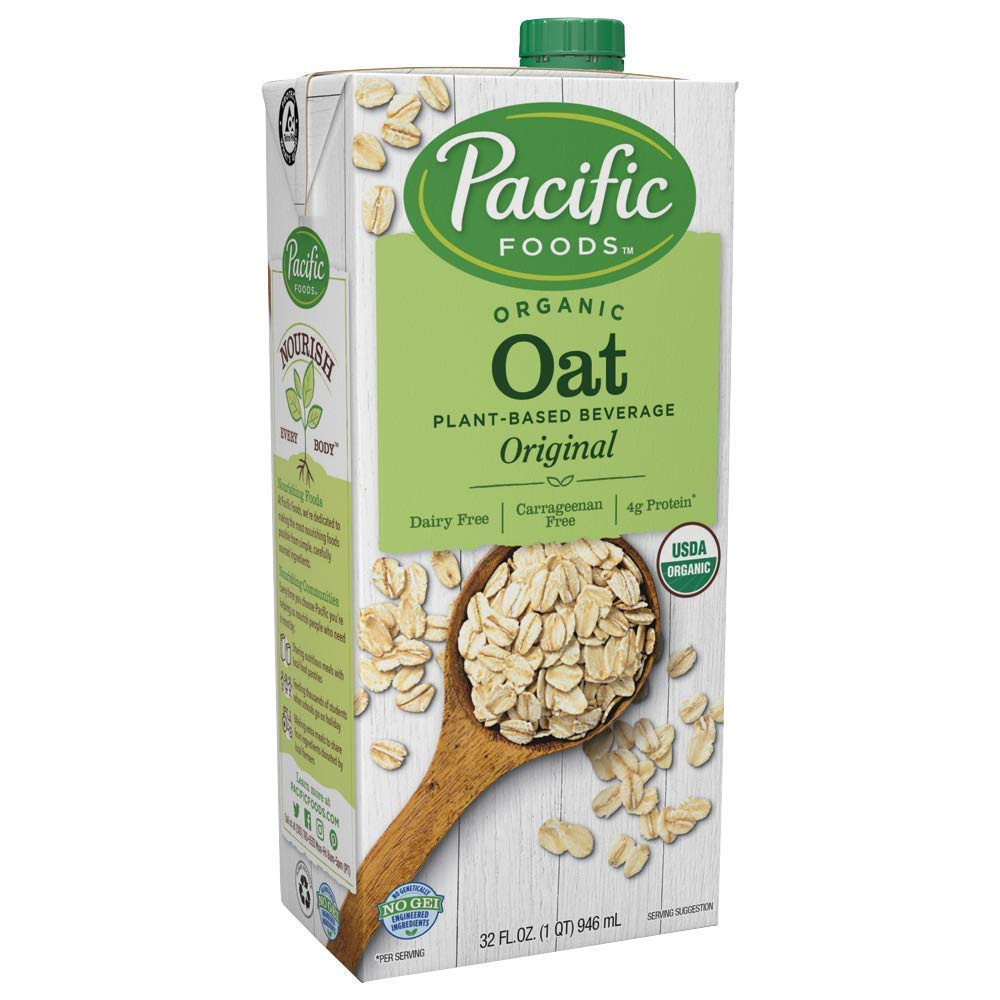 Of course, oat milk isn’t as fatty as regular milk, so you’ll notice slightly less creaminess. But this doesn’t mean your mac and cheese recipe won’t come out delicious. Oat milk is also naturally sweet, so consider the unsweetened variety when using it as a milk substitute in Mac and cheese. 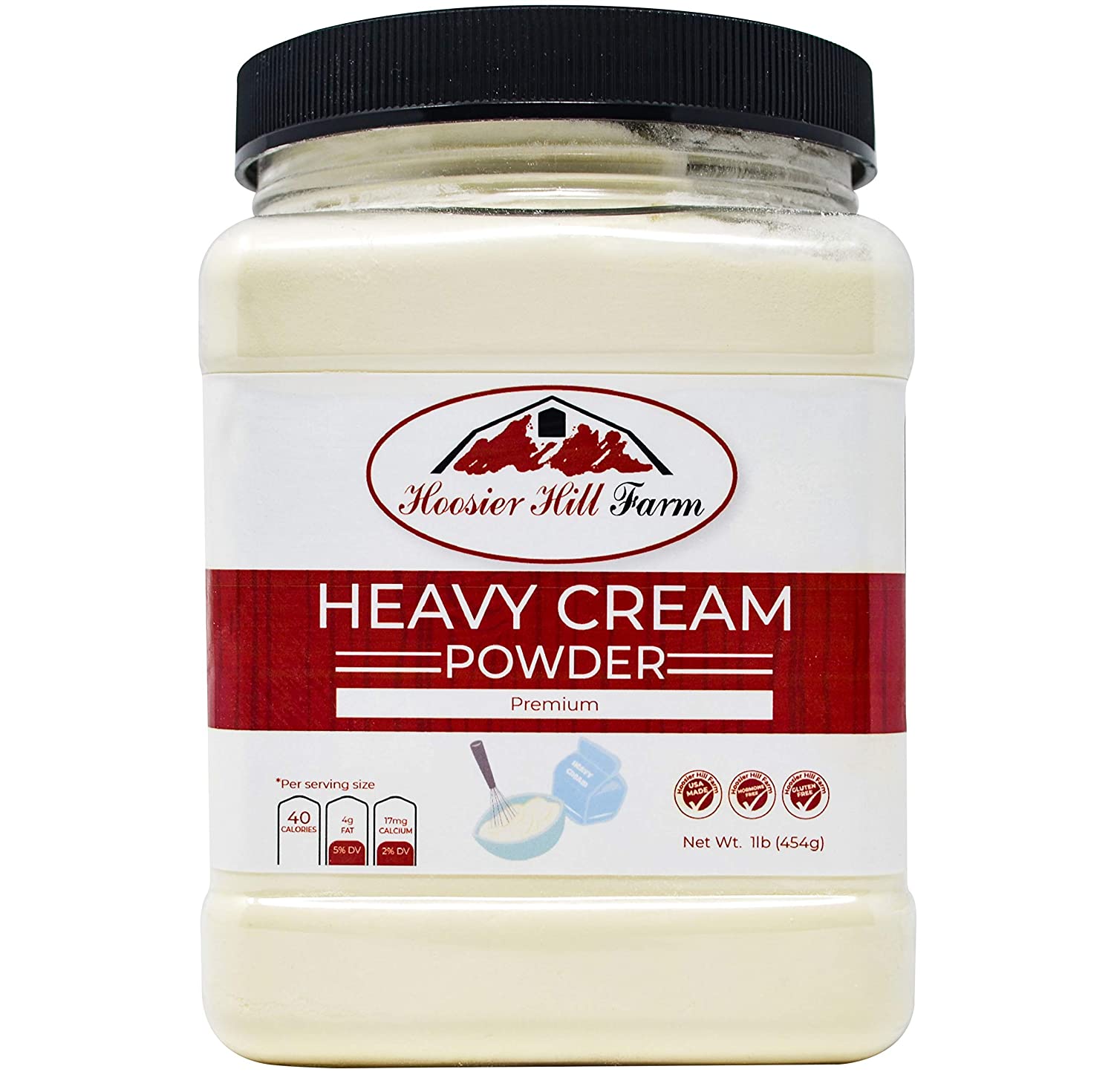 If you’ve run out of milk and don’t mind going heavy on your mac and cheese, use heavy cream. Also called heavy whipping cream, this option is not only thicker but also incredibly delicious. With heavy cream, you get an even creamier consistency in your mac and cheese and an overwhelmingly richer taste. You may find the thickness hard to work around, so add a little water to slightly thin out the heavy cream.

Also, this option has more calories and fat than milk, so when using it, you’ll have to omit butter from your recipe. And when mixing it in, start small and gradually add more till it evenly incorporates. 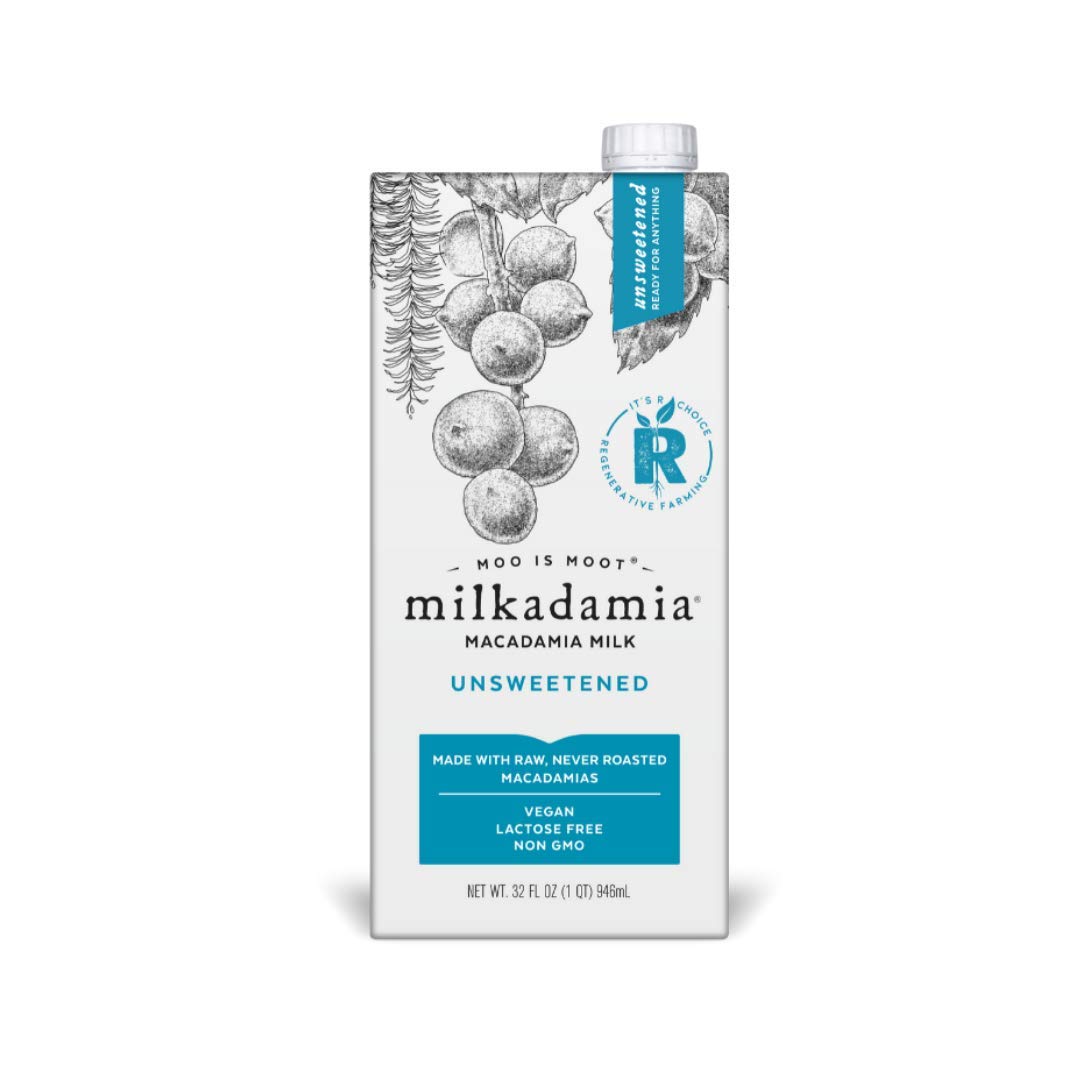 Various nut milk options are also available and can be used in regular milk for vegan mac and cheese. Of course, they don’t offer the same results, but they still make great milk alternatives. Of all the nut milk varieties, macadamia nut milk is the closest to regular milk though it has a mild flavor. Hazelnut milk also shares a similar thickness but with a sweeter taste that offers a hint of nuttiness.

Almond milk is another nut milk option you can use, but expect more sweetness and less creaminess. Cashewnut milk also adds a nutty taste to your mac and cheese but with more creaminess than its counterparts. And if you use coconut milk, expect your mac and cheese to come out with a robust burst of coconut flavor, which isn’t a bad thing.

A few tips come to mind when using these nut milk substitutes. First, consider the unsweetened varieties if you want less sugar. Second, options with similar thickness as regular milk don’t need thickening, like hazelnut and cashew nut milk. Almond milk is less creamy, so you’ll need to up the amount of butter and cheese in your recipe. And if using coconut milk, opt for the full-fat variety.

Whichever you select from these nut milk options, you can use it at a one-to-one ratio as regular milk in your recipe.

Water and butter make an ideal last-minute substitute for Mac and cheese. You won’t get the same creaminess and flavor expected from milk, but if these options are all you’ve got left, they still work. Mac and cheese sauce already contains both ingredients, so it’s not a complete deviation. Still, you may want to consider a few tips to bring the taste closer.

First, when boiling the macaroni, don’t completely drain the water. Instead, leave some to soak the noodles and pull out some starch. The starch would mix with the remaining ingredients and give more thickness. Second, since you’ve omitted milk, increase the amount of butter and cheese—the more of these you put in your recipe, the higher your chance of getting a tasty result.

Can I use mayo instead of milk in Mac and cheese?

Yes, if you don’t mind the taste. Mayo is thicker than milk and also contains eggs, so you’ll get more creaminess from it in your mac and cheese. The only drawback is its slight tang, but this won’t be a problem if you like yogurt in your recipe.

Are mac and cheese better with milk or water?

Milk is better for mac and cheese. Water won’t add creaminess or flavor to the recipe, so the cheese and butter content needs doubling. Milk adds both these factors to the mac and cheese, be it regular or plant milk.

Can I use sour cream instead of milk in Mac and cheese?

Yes, you can. Sour cream works like yogurt in Mac and cheese and adds more creaminess and body to your recipe. And it also shares a tangy taste like yogurt, so only use it if you can accept this change. When cooking the mornay sauce with sour cream, do so at low temperature and stir it occasionally as you would for yogurt.

When making mac and cheese, you don’t always have to follow the same old pattern. You can grab any of these exciting substitutes in place of milk and still get delicious results. Though they’ll offer you varying results, you still end up with a tasty bowl of mac and cheese. Plus, you’ll get more options to check out and always surprise yourself every time you prepare this recipe.