Lots of recipes feature wheat germ, and while they make a great addition to dishes,  they may not always be available. Also, other reasons may cause some people to take it off the list completely. And when this happens, you’re faced with a problem; how to replace it in a recipe, especially when it plays a significant role. But there’s an answer to that question, and it lies in finding substitutes. 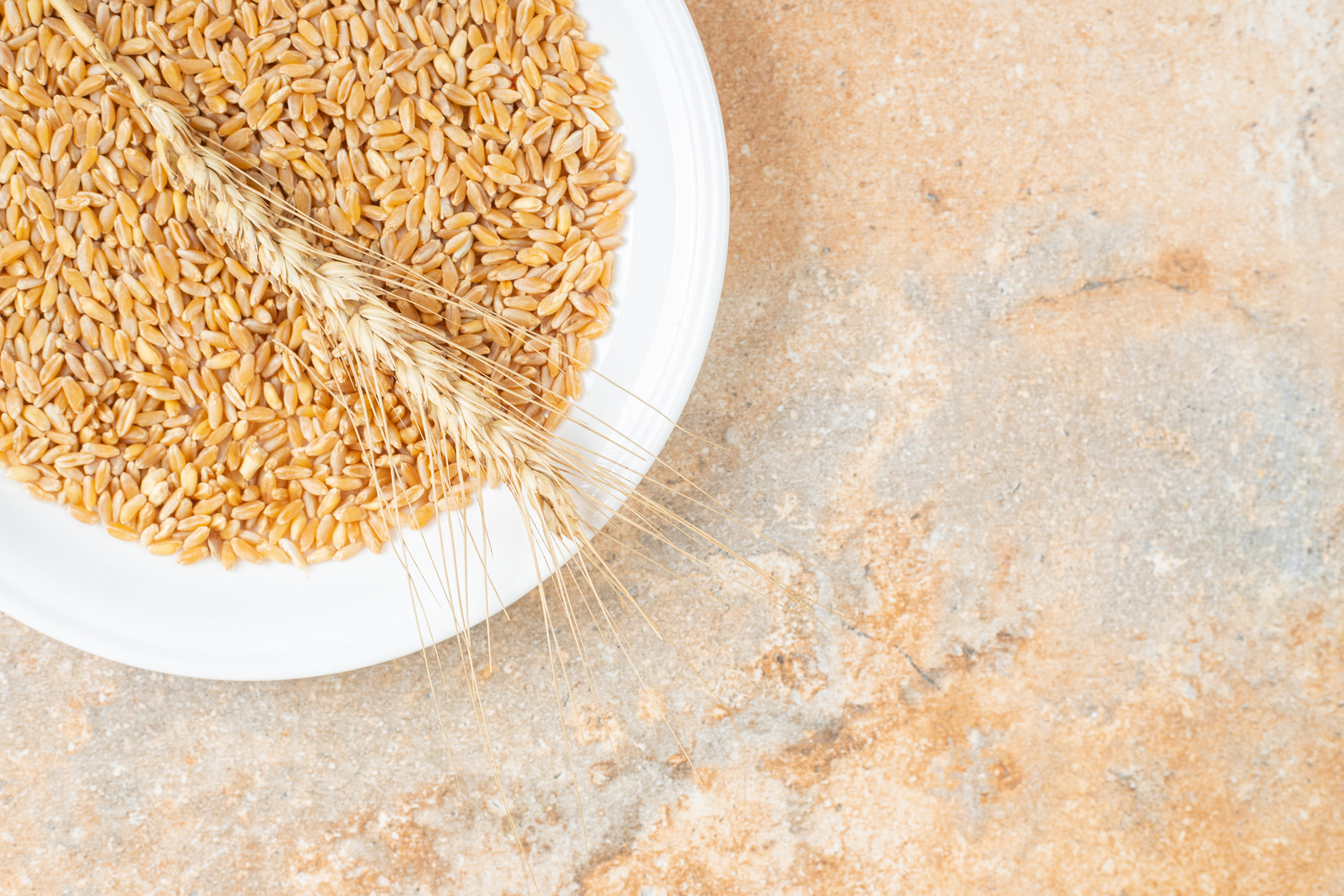 Whether you’re making a savory dish, baking, or preparing a treat for your dog, you’ll find helpful replacements for wheat germ in your recipe. These suggestions will replicate taste and volume in whatever you’re preparing and come from familiar ingredients, including bran, almonds, and chia seeds. But let’s quickly explore what wheat germ is and why anyone would want to find a substitute for it.

What is Wheat Germ?

When wheat is refined to flour, the husk of the kernels is usually removed. This husk is referred to as the bran. But along with it, something else is sifted out; the germ embryo found at the inner core of the grain. This part is the nutritional portion of the wheat kernel and is from where the wheatgrass itself grows if the grains are cultivated. That embryo is known as the wheat germ.

Since wheat germ is the germinating part of the grain, it’s packed full of nutrients, including carbs, proteins, vitamins, and minerals. As such, it’s sold separately, same as the bran, as a good supplement. Wheat germ is also rich in fiber and oil- the latter is also usually extracted and sold separately. 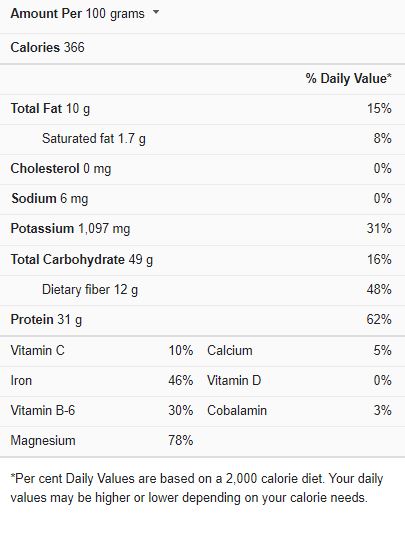 Wheat germ is said to offer a nutty, crunchy taste to recipes, but this varies from person to person. But it’s a substantial nutritional supplement for dishes and is mainly used for this purpose. As such, you’ll find wheat germ in both sweet recipes around you, including those for dog treats. It’s also used for baked goods and is known to contribute a crunchy feel to the bite.

Wheat germ can be added to yogurt and breakfast cereals and excels as a topping for savory foods. It also incorporates well in fruit purees and drinks and is a regular feature in various dishes, including the following examples;

Wheat germ is somewhat expensive and is not as popularly sold as the flour itself. It’s also high in gluten so that it won’t be suitable for celiac disease people. And since it carries the most amount of nutrients from the grain, it also has many carbohydrates, making it unfit for those on a low-carb diet. But you can still replace it with some valuable substitutes regardless, and some of the best options are listed below; 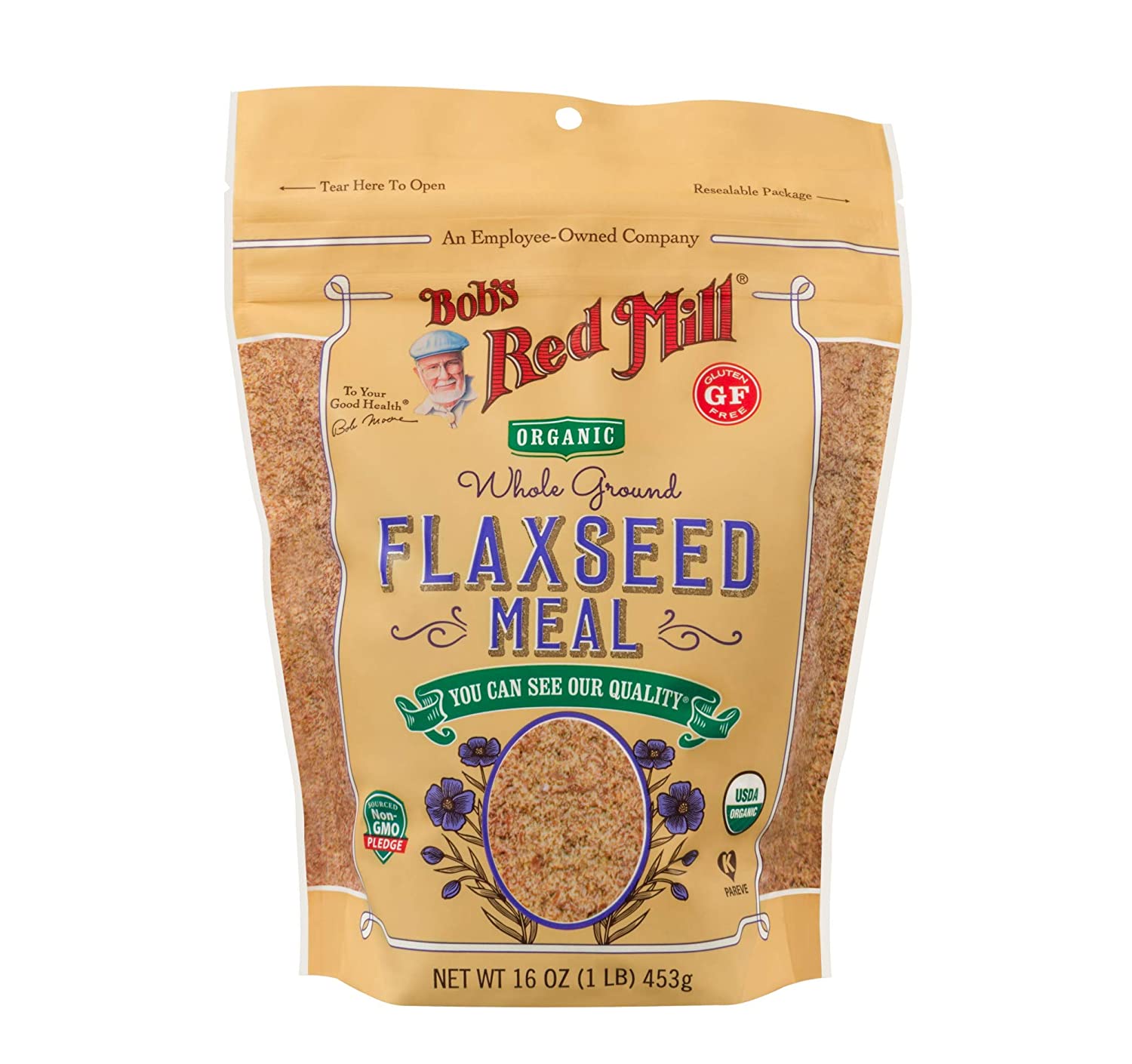 When you’re looking for a substitute that matches wheat germ in nutritional value, your best bet is a flax meal. This option is obtained by grinding flaxseeds and is packed with vitamins, minerals, and omega-3 fatty acids. Flax seeds are already a renowned healthy ingredient in many baked recipes, so a flax meal is an excellent wheat germ replacement. It can also replace wheat germ equally in bread, muffins, and other flour-based foods. Plus, you’ll also get a chewier texture and a slightly nutty taste.

You’ll find various types of bran at the market, and each one would conveniently replace wheat germ in savory recipes. Wheat bran is the closest option to get the same flavor profile expected from wheat germ. But it’s not a good choice for those wishing to go on a gluten-free diet. For such people, other considerations include oat and rice bran, both of which would add good texture to baked goods and work as toppings for casseroles. Oatmeal can also be used instead of oat bran, but it tends to be denser than wheat germ. But you can resolve this texture difference by crumbling it a bit in a food processor. 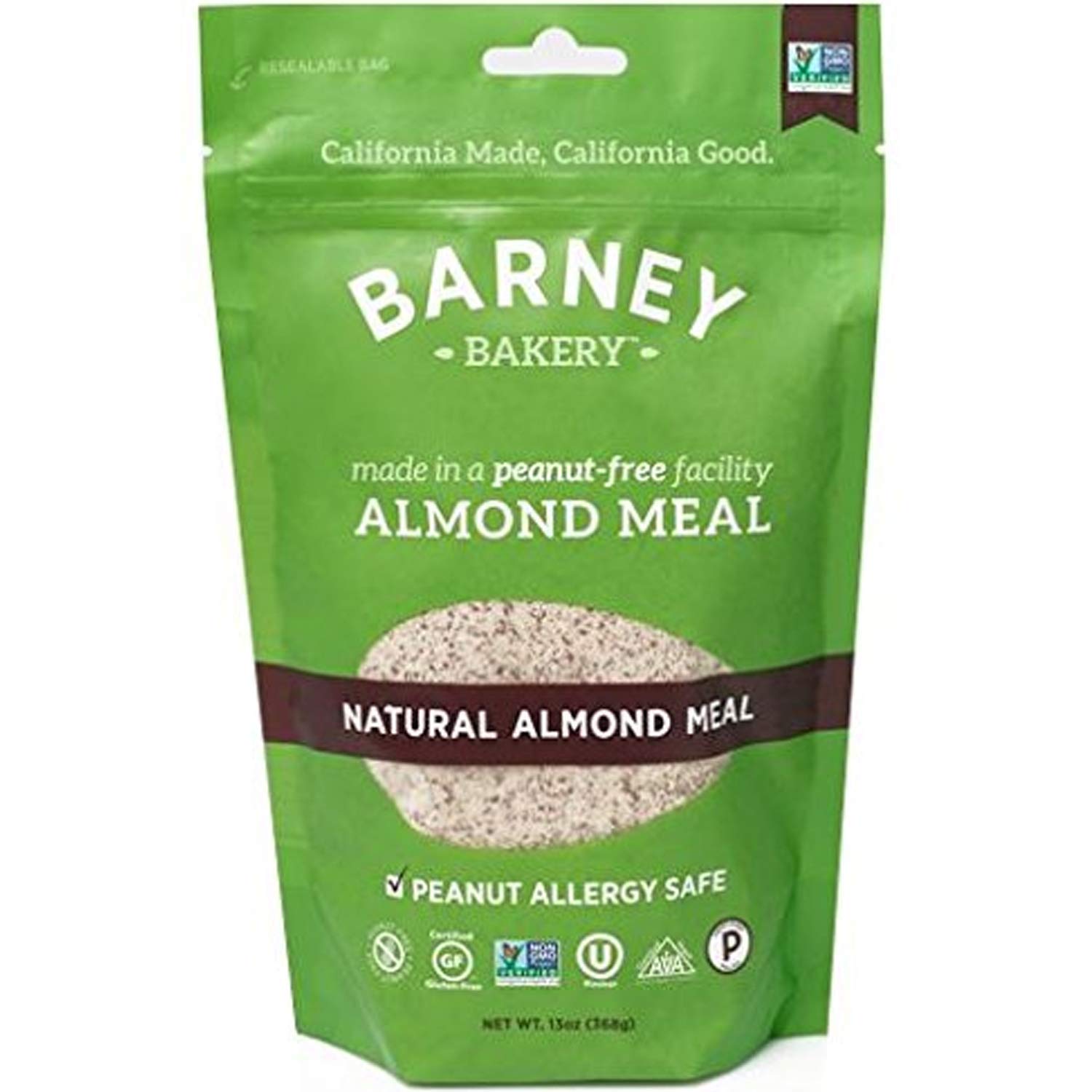 If you’re baking a gluten-free treat, you can also consider an almond meal in place of wheat germ. The almond meal is also an ideal option if you’ve run out of wheat germ since it can be incorporated into a cake batter. Plus, you only need less of it to substitute wheat germ; about two-thirds what’s called. The almond meal may not be your best bet if you have a nut allergy, though. But for those who don’t, it’s also excellent in cookies and muffins.

Sometimes, wheat germ is used to coat certain foods like casseroles and meatloaf before frying or baking. Since this is still breading, you can use bread crumbs to replace it in such recipes. If you have a loaf of regular bread, toast some slices in the oven and crumble roughly to use. Most bread crumbs Co rain gluten, but you can also try other gluten-free varieties as well. But note that bread crumbs are only convenient in savory recipes that call for wheat germ.

What can I substitute for wheat germ in muffins?

You can use equal amounts of flax meal in place of wheat germ in muffins. You can also try ground sunflower or chia seeds, both packed with proteins and other similar nutrients.

What can I substitute for wheat germ in a bread recipe?

Ground flax seeds are an excellent substitute for wheat germ in bread recipes. They add the same chewy texture expected from gluten while making the bread nutrient-rich and gluten-free.

Yes. If not stored correctly, the unsaturated fats in wheat germ can cause it to go bad. To confirm if your wheat germ is still in good condition, check for the smell of toasted nuts. Anything wetter or staler than that is an indication of rancidity. It’s best, however, to buy small quantities of wheat germ and exhaust it within a month to ensure its freshness.

Wheat germ is and highly nutritious and beneficial addition to recipes. So it’s understandable why you’d feel at a loss when you’ve run out or can’t use it. So, it’s lucky that these substitutes are available whenever you need them. And it’s great to know that many of them offer just as many nutritional supplements as wheat germ does.