A typical 15pounder is slightly above average for a turkey. And if you’re cooking such a size, it means you have a few extra mouths at the table. But since most times, we tend to deal with lesser turkey sizes, you may worry about getting the recipe right. But you don’t have to be, as you’ll learn that cooking a 15-pound turkey is as easy as anything else. 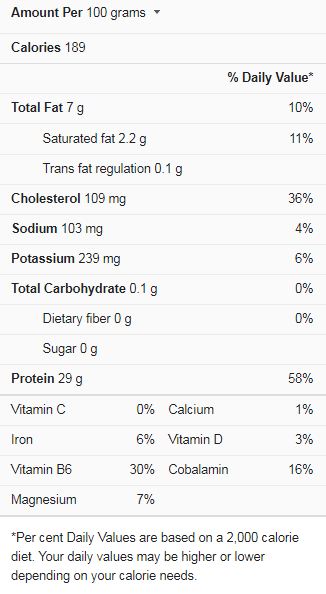 As is the tradition of roasting turkey in the oven, you’ll have first to follow some procedures;

Thaw-You can let the turkey sit in the fridge for three to four days beforehand. Or, if you’re in a rush, place it in a bowl of cold water and switch the water every 20 minutes. And when it’s thawed, let the turkey sit at room temperature for one hour.

Butter-Rub half a cup (approximately one stick) of salted butter over the turkey. It would help if you also worked it under the skin, but do so carefully, so it doesn’t tear.

Season-About two teaspoons of seasoning are enough to flavor the turkey inside and out. And any combination of spices can work, including the typical salt and pepper.

To Stuff or Not to Stuff-Consider cooking the stuffing and innards in stock rather than in the cavity. But if you’d prefer to stuff your 15-pound turkey, it’s best to do it with aromatics instead. So, put diced onion, celery sticks, and shallots in the cavity.

Turkey needs to cook to an internal temperature of 165F to be considered ready, irrespective of the size. But for a 15-pounder, you can follow these oven temperature guidelines;

But note that letting the internal temperature reach 165F before taking it out may cause the meat to cook further. So, try taking it down at 150F and tent the turkey for 20 minutes. The carryover cooking will then heat the meat to the proper doneness.

What about a Frozen Turkey?

You can toss a frozen 15-pound turkey in the oven and still come out with excellent results. But note that this option extends the cooking time by half, meaning it’ll take about five to six hours.

Start by placing the frozen turkey in a 325F oven, and let it heat for about two to two-and-a-half hours. And when it’s thawed, remove the innards and season as desired. Now, return the turkey to the oven and cook until the internal temperature reaches 157F. Then, take it out, tent for 30 minutes, so the carryover cooking gets to 165F.