Just one of the simplest and inexpensive food recipes, ham hocks are an amazingly thick and smoky cut of pork. Having a taste similar to that of bacon, whether they’ve been added to stews, soups or any other dish always brings about a mouth-watering aftermath. Ham hocks can be prepared using various methods, either by roasting, baking in an oven, or even cooking slowly in a crockpot or a slow cooker, thereby adding so much flavor to a dish.

We’ve provided some important cooking information on how to get a brilliant result out of your ham hocks just in case you’re unfamiliar with this food recipe and how to prepare it. 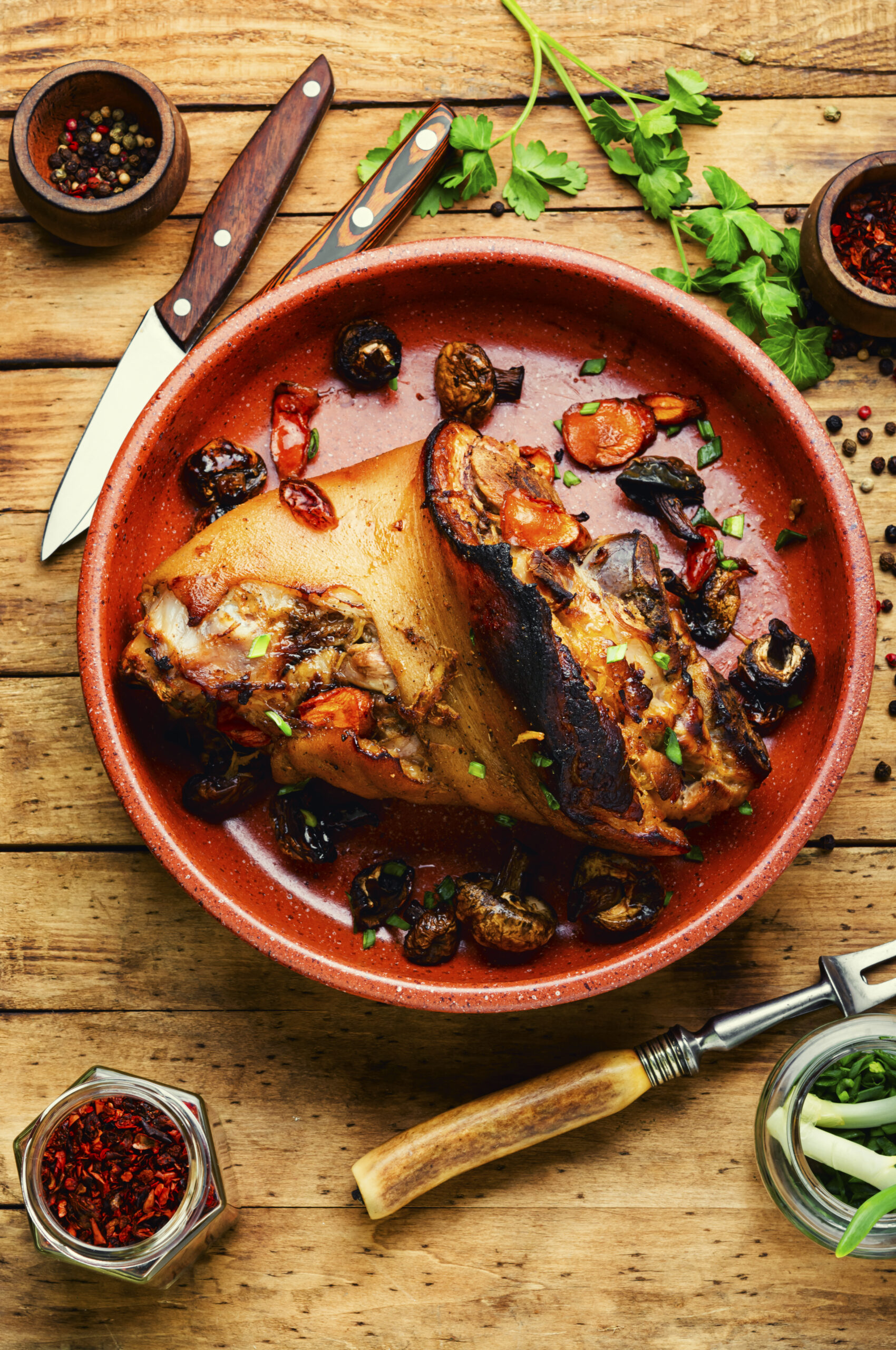 A compilation of guidelines and cooking tips has been put together to ensure you get the satisfying result you desire. Do well to pay close attention to the following:

Purchasing ham hocks –  This particular cut of meat is quite popular amongst the southern Americans right time. Although easily affordable, ham hocks can be difficult to find in some grocery stores, so before considering cooking some of those ham hocks, check to see if they’re available, or even better, you can go to a local butcher. Ham hocks usually come in packages of two or four.

Appropriate cooking time – If you would definitely want excellent tender meat soaked in great flavors, working with an appropriate cooking time is no exception. As we made mentioned earlier, there are tons of ways to prepare ham hocks but generally, the amount of time it will take to properly cook your ham hocks depends on the type of cooking equipment you’re making use of. In order not to over or undercook the ham hocks, it’s required that you use a meat thermometer to check its internal temperature while cooking.

Substitutions for ham hocks –  Apart from the known type of ham hocks made out of pork, there are other recipe options that can substitute for ham hocks in cases of unavailability. We’ve got the chicken ham hocks and the bacon as well. Both the ham hocks and the bacon can be used interchangeably most times when cooking stews or soups as they both dish out a salty and smoky rich taste to the recipe. Ham hocks, however, are way cheaper and contain less fat, so are mostly a better option.

Methods of preparation –  Have in mind that regardless of the method of preparation you choose, ham hocks always leave just the right amount of flavors and tenderness once cooked appropriately. The ham hocks can easily be smoked on a smoker, roasted on a grill, boiled in a crock-pot on a stovetop as well as baked in an oven.

Storing ham hocks – The key to cooking some really great ham hocks is basically crisping and braising them up in broth to sit in the oven for a few hours. Just in case you’ve got some of those leftovers, try keeping it cool and dry in the refrigerator like most cured meat until they’re ready to be cooked. Also, note that keeping it frozen does not affect its flavors and nutrients.

The essential timing guidelines provided in the table below are sure to give the best results when cooking ham host:

Ham hocks are relatively affordable and easy to prepare especially when the basic instructions are followed up carefully. Tasty and filling as it is, ham hocks could be eaten on their own or can be served best with either rice, black beans, some potatoes or great in soups, stews, and salads. We believe this article was quite helpful but if you’d like more ideas on how to prepare ham hocks, please check out more video recipes.