Turkey bacon contains fewer calories and less fat than regular bacon. This is ideal for family and friends concerned about their heart health or lowering their cholesterol.

The potential of cooking turkey bacon in the oven is a game-changer! It’s the most consistent way to make crispy, flawless bacon every time. After trying this approach, you will never go back to stove-top bacon.

Making turkey bacon or any other bacon in the oven is a quick and simple way to achieve crispy, tasty bacon. There’s no need to stand over a sputtering, hot frying pan! Make bacon in the oven; the results are fantastic. 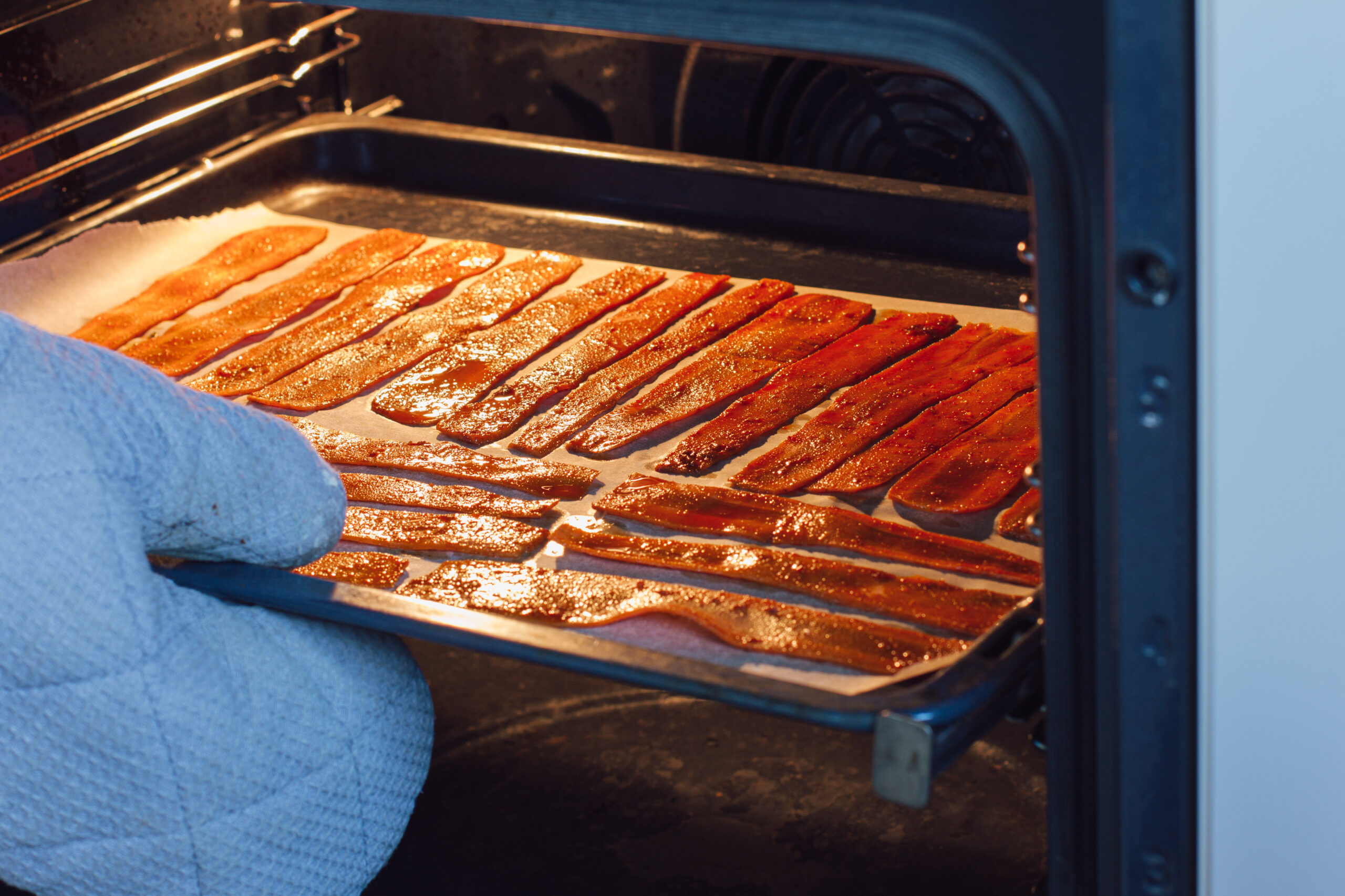 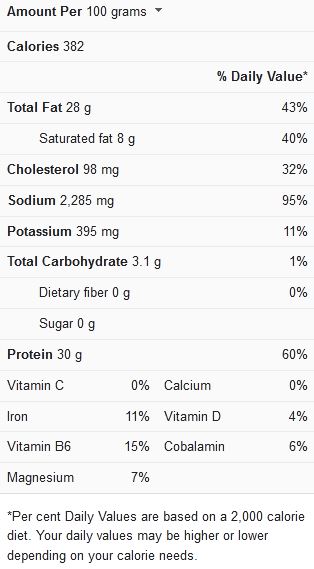 Why Cook Turkey Bacon in Oven

How to Cook Turkey Bacon in Oven

This method for cooking ideal crispy bacon is quick, simple, and mess-free. It’s great for breakfast, but it’s also great in salads, sandwiches, and soups.

Step 1: Start by preheating the oven to 400 degrees Fahrenheit.

Step 2: Spray a cookie sheet with cooking spray and line it with parchment paper (PAM).

Step 3: Make sure the bacon does not overlap on the baking pan – you might need to do two batches.

Step 5: Place in the oven for 12 minutes, then watch it until it reaches the desired crispiness. I usually keep it in for 15 minutes.

Step 6: Remove the bacon from the oven and place it on a platter lined with paper towels to drain.

The cook time is determined by the thickness of the bacon and how thoroughly you prefer your bacon cooked. After around 12 minutes in the oven, or 10 minutes if your bacon is thinly sliced, I recommend checking on it. Bacon may quickly go from perfectly crispy to burnt, so keep an eye on it as the baking time approaches.

You can watch this video recipe to cook turkey bacon in the oven.