If you’re worried about the fat and calories that come with pork bacon, turkey bacon is something you should try. Turkey bacon possesses a similar flavor profile to pork bacon without the extra calories, and cooking it in the oven delivers unbelievably delicious results.

Cooking turkey bacon in the oven is an easy process, depending on how much you know about it. This article has provided all the details you need for the best results and some tips that’ll put you at a pro-level. Pay close attention, and you’ll be surprised at how much you’ll find out. 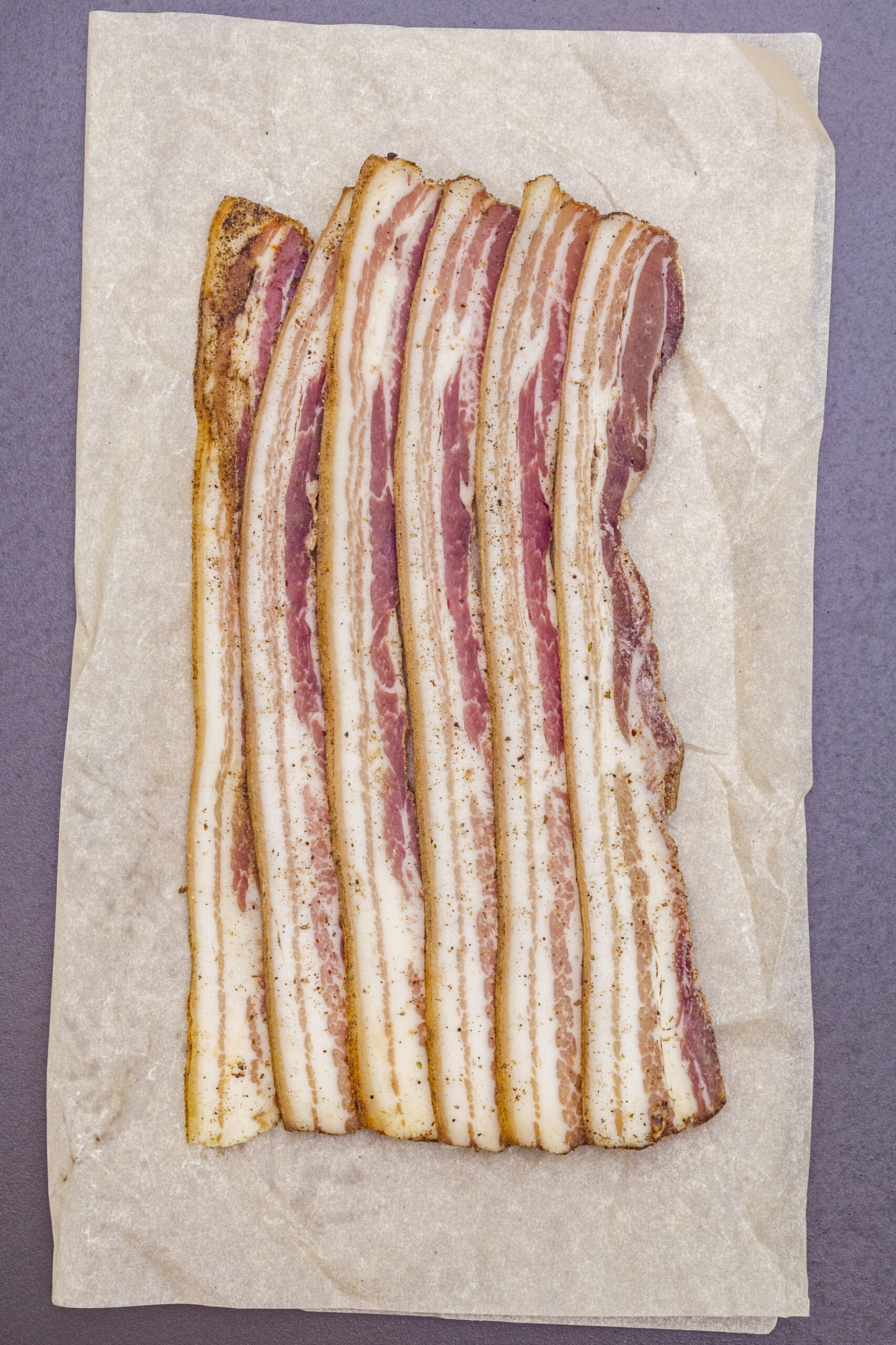 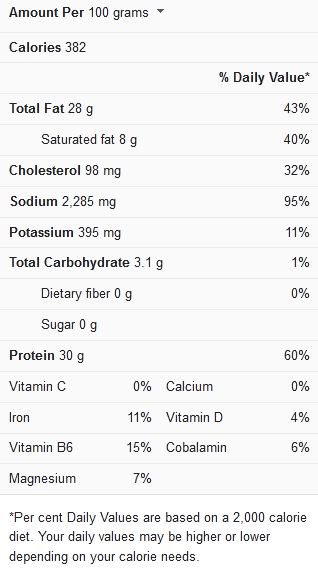 Cooking turkey bacon is made much easier if you’re familiar with the following tips:

Watch your bacon – When baking the turkey bacon for the first time, keep an eye on it to ensure it gets the crispiness you desire. Keep track of how long it takes, and you’ll always get excellent turkey bacon from the oven.

Some pepper might do you some good – To add more flavor to your turkey bacon, sprinkle 1 teaspoon to ½ tablespoon of black pepper on the uncooked turkey bacon before putting it in the oven.

How to get a wavy texture on your bacon – Turkey bacon does not curl up while it cooks due to its decreased fat level, leaving you with perfectly straight strips of bacon. This isn’t a problem if you’re preparing the bacon bits for a salad or as a sandwich filler, but it appears considerably different next to scrambled eggs on a dish.

If you want the health advantages of turkey bacon but would rather not forgo the wavy texture, make firm ridges out of a piece of heavy-duty aluminum foil and place it beneath the turkey bacon in the oven. As the bacon strips bake, they will retain the shape of the ridges, giving them that distinct wavy texture.

For glazed turkey bacon – You can glaze your turkey bacon before baking it in the oven if you want it to have a little more flavor.

To make glazed turkey bacon, you need the following:

The time to cook turkey bacon generally depends on your method of choice. According to the method you choose to use, the timing guidelines are described below:

Keep an eye on the bacon slices to ensure they don’t overcook and burn. Also, while baking in the oven, the bacon will be crispier than it appears. Before deciding to cook it longer, you could wish to pick a piece out to test it.

For this recipe, take note of the following:

This recipe takes a total of 14 minutes to prepare, including a prep time of 2 minutes and a cook time of 12 minutes. If you’d like to find out more ways to cook turkey bacon, check out this video recipe.